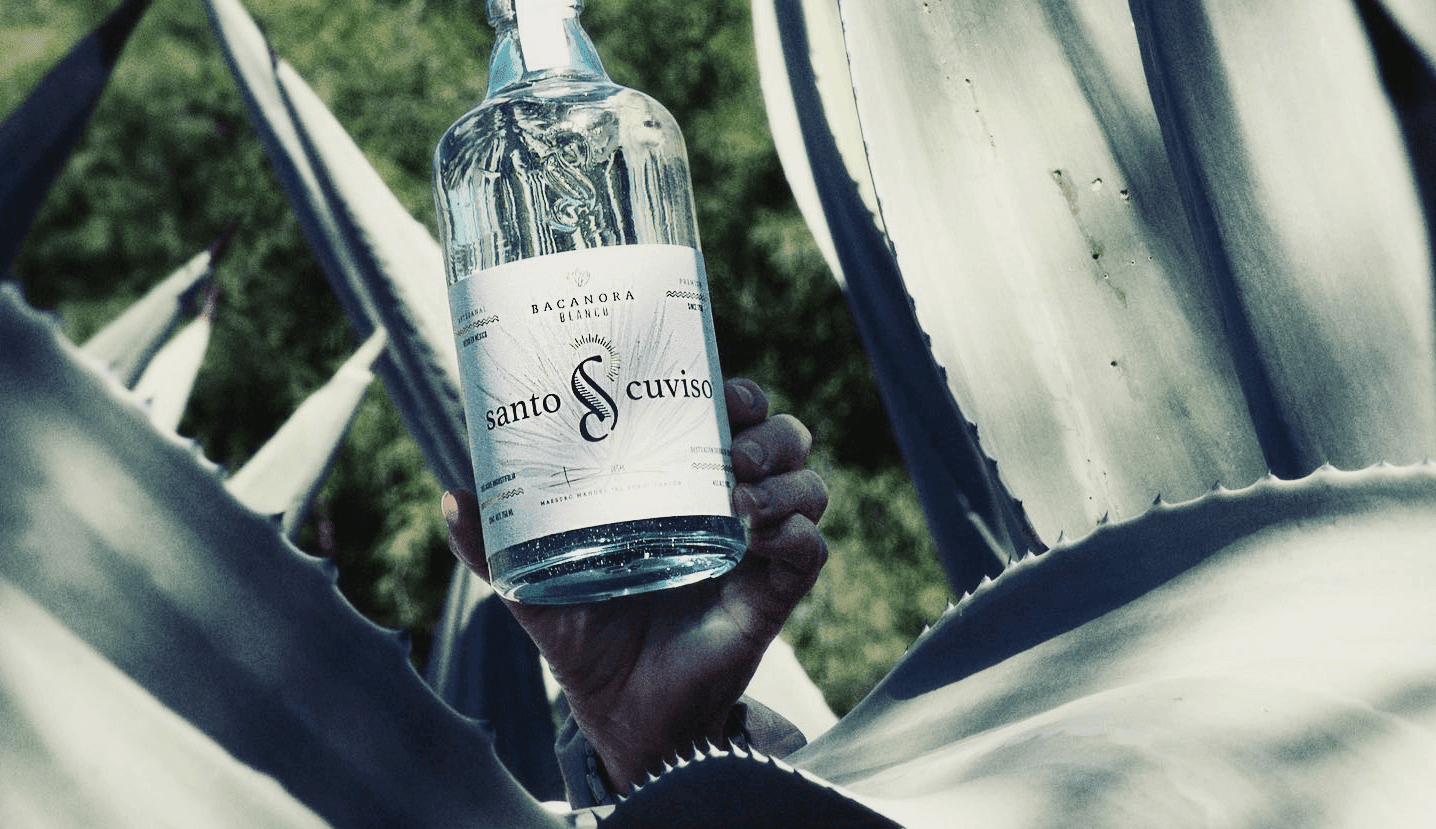 You’ve heard of Tequila, Mezcal, Raicilla, and Sotol but what about Bacanora? It is yet another of the many, many, great Mexican agave Spirits with a rich history, flavor, and future.

While just as old as most agave Spirits in Mexico, Bacanora was only officially recognized by the Mexican Government in 2005 so it’s playing catch up with its relatives. That means you’ll be among the first to know about it and can turn your friends onto it.

First of all, Bacanora is an agave Spirit from the Mexican state of Sonora which nestles up to the US border stretching from the Gulf of California all the way over to the New Mexican border. But you can only make Bacanora and call it that in a few communities up in the mountains around the town of Bacanora. Why? Because that’s where it was traditionally distilled and the goal of the appellation is to preserve that tradition.

The other major defining factor about Bacanora is that it’s made from an agave locally called Pacifica. It seems very likely that this is the same or extremely similar to Agave angustifolia, the agave in most Oaxacan Mezcal. But one taste of a Bacanora will tell you that something different is going on. The way it’s made is one thing, I’ll get to that in a minute, but another is where it’s grown.

The mountains of Sonora are high and dry so they have a different climate than Oaxaca and a very different set of soils. It seems that the environment makes the agave as much as the genetics and that’s especially important because most of the Bacanora now on the market is made from wild agaves which soak up all the sun, moisture (or lack thereof), and minerals from their soil.

How is Bacanora made?

While Bacanoras are made just like most Mezcals - agave hearts are roasted, crushed, fermented, and distilled - the details of every Bacanora process can be wildly divergent. There are different roasting pits, the wide malla and the narrow horno, crushing by hand, shredder, or both, fermentation frequently in large 50 gallon plastic barrels, and distillation in a spectrum of hand-created stills.

The thread that connects all of these seems to be that the distiller has his (and most distillers are male) process which he has tinkered with over years to add little quirks depending on something that he invented or figured out through quite a bit of trial and error. This could be adapting a steel 50 gallon oil drum as a still, fermenting in a variety of containers, or any number of small quirks. This makes every distiller something of a mad scientist and the exploration of these Spirits as quite a bit of fun.

Another part of the fun of Bacanora is that traditionally most of it is clear but there are also two local infusions, the uvelama and the anise. The latter is exactly what it says, Bacanora infused with anise seeds. These are full of flavor without being overwhelming, like Amaretto is supposed to be without all the viscosity and sugar. It’s almost medicinal and definitely something you could cook with if the bottle lasted that long.

Uvelama is a small plum like fruit that grows throughout the mountains of Sonora and is infused into Bacanora with all sorts of subtle results: These bottles tend to pick up a bit of tannin from the fruit skin and sweetness from the fruit but remain very subtle and fun.

A border Spirit Bacanora’s history is one of the most amazing things about it because the surrounding Sonoran Desert doesn’t stop at the border, it keeps right on going up into central Arizona. The traditions that surround Bacanora are the same, they extend to both sides of the border with a nod to geopolitics but a stronger allegiance to family, local traditions, business.

That big border between the US and Mexico is a line in the sand, sometimes a wall, sometimes just a fence, but before the physical barriers the land was shared by people on both sides of the border. Many Bacanora families still have members in the US and travel to visit them. That’s a state of being that has been in effect for decades, probably centuries because the trade routes were the important thing in the area.

Long before Bacanora was recognized as its own thing it was a local Spirit without national allegiance, so much so that it was distilled in Tucson and throughout southern Arizona. That area still contains an amazingly diverse collection of agave that some are starting to transform into local agave Spirits.

A post shared by Bacanora Don Tamayo (@bacanoradontamayo) on

When prohibition swept the US Mexican distillers supplied local markets with Bacanora and when the local Mexican version of Prohibition took over for the latter part of the 20th Century, distilling traditions went underground and resulted in a very portable and improvisational distilling style. To this day there are quite a few unlabeled bottles for sale just across the border in Mexico of widely varying quality.

What should I drink?

You’re in luck because there has been a great fluorescence of Bacanoras in just the last year.

This is the original Bacanora imported into the US. Like most Bacanoras it’s made by a family - the Contreras Family - which has been at it for five generations. Their Bacanora is still a standard-bearer and something to savor.

This is a Chacon family project. The mother owns the brand, the dad focuses on agriculture, while the son manages the distillation. They are making some terrific bottles that embrace the spectrum of blancos and infusions. They invented the uvelama and they still do amazing things with it.

Rafael Encinas has been making Bacanora for quite some time and for quite a few different labels but this is his own brand. The quality is amazing as are the flavors.

Also distilled by the Chacon family, Santo Cuviso’s three labels (blanco, anis, uvelama) are exceptionally flavorful and the infusions are something to really seek out.