In 2012, Jason Barrett was a 24 year-old working in his great-grandfather’s button-making factory in Upstate New York, just like four generations of his family. But he was made for a different path. Before the year was out, he started a small batch distillery operation in his hometown of Rochester.

But he is sentimental enough to have named his new rebel business after the family tradition — Black Button Distilling. Today, four years later, he has developed a range of unique products including a few Gins, their Four Grain Bourbon, a Fernet, two Moonshines, Vodka, and an interesting “Bourbon Cream” liqueur.

Jason likes Gin. He likes it a lot. But this rebel also thinks that Gin shouldn’t “hit you in the face with a Christmas Tree.” To him that means that the juniper needs to be there, but should take a back seat to some of the other botanicals. So in addition to their floral “Lilac Gin,” they have added Black Button Citrus Forward Gin to their line-up with an emphasis on orange zest and local hops. It seems like a small thing, but the difference really works — so much so that Food and Beverage magazine named it the “Official Gin of Summer.”

The Flavor Spiral™ shows the most common flavors that you'll taste in Black Button Citrus Forward Gin and gives you a chance to have a taste of it before actually tasting it. 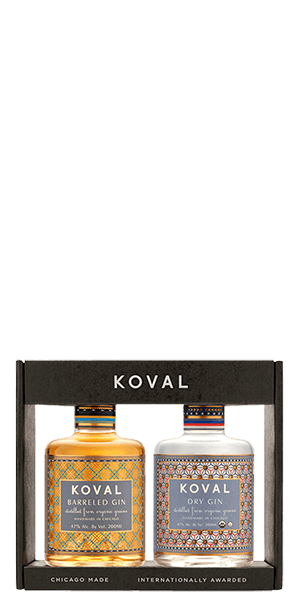 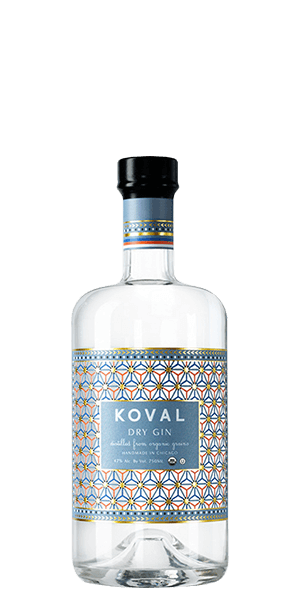 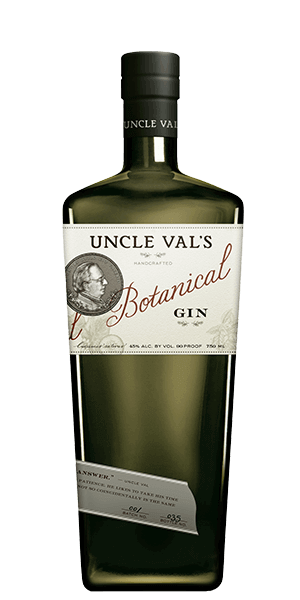 Teri, Nov 11, 2019
I got this in a tasting box and found it to be really good. It is citrus forward which gives it a nice flavor

Craig, Oct 13, 2019
Delightful. So much small great stuff going on -- coriander, florals, citrus [though not, to my taste, "citrus forward," which in this case is a good thing], some sort of soft "bottom" I can't place, but it nearly hints at the maltiness of genever. Not one of those "big" in-yo-face American gins, and all the better for it.

Jason, Aug 29, 2019
Another hit for Gin, lovely straight with orange peel and anise with a peppermint finish. The nose is oily with pepper.

Steven, Jun 20, 2019
If I like licorice I would make this higher than seven. Classic coniferous start with a black licorice finish, not enough to be overpowering but enough to notice.

Aaron, May 1, 2019
I find it interesting to read the love it-hate it comments here....I found this to be one of the best gins I've ever tasted. I like peppery, and this has that, with, to me, a perfect blend of sweetness and light citrus to balance it. VERY flavorful and I'm thrilled to have gotten the Ginaissance tasting kit and discovered it!

Samantha, Mar 16, 2019
I found notes of coriander and black currant. Reminded me more of Ophir spiced gin than anything else. Good, just not what I was expecting from the notes.

Jenna, Oct 6, 2018
Something about this just seems... unbalanced? The flavors don’t seem to meld well. And I like different gins a lot. But this one... this one just doesn’t speak to me. Unsure what I’ll do with the bottle.

Tina, Sep 28, 2018
Did not care for this at all. Started with it on the rocks, moved to dirty gin and tonic (my normal drink) and could not drink it.

Timothy, Aug 31, 2018
It’s well made with subtle citrus and botanicals, but I thought the coriander was too much-almost licorice at the start. Still, it is an interesting little potion.

Alexander, Jun 8, 2018
A summery gin. Something to be had with a slice of cucumber and water crackers and mild cheese and grapes. Think of August evenings, fireflies, and laughter.

David, Jan 31, 2018
It's nice because its not heavy. Not overpowering. Not lingering. Very good for a spring summer time. Smoother.

Don, Dec 9, 2017
Smooth and flavorful with the perfect aftertaste. The fact it’s local to me is just a bonus.

susan, Sep 13, 2017
this would make a gin lover of anyone---tastes great on the tongue ---smooth and full of flavor---mixes well with so many add-ons

Jedediah, Jul 6, 2017
I agree the after taste not a fan of. But the first taste pretty good. It's a nice mixer gin. But not my favourite.

Charles, Sep 30, 2016
Not my favorite gin but not the worst that I have ever tasted either. The floral notes were great it just seemed to have a strange after taste.