Published in:
By Michaela Bowen 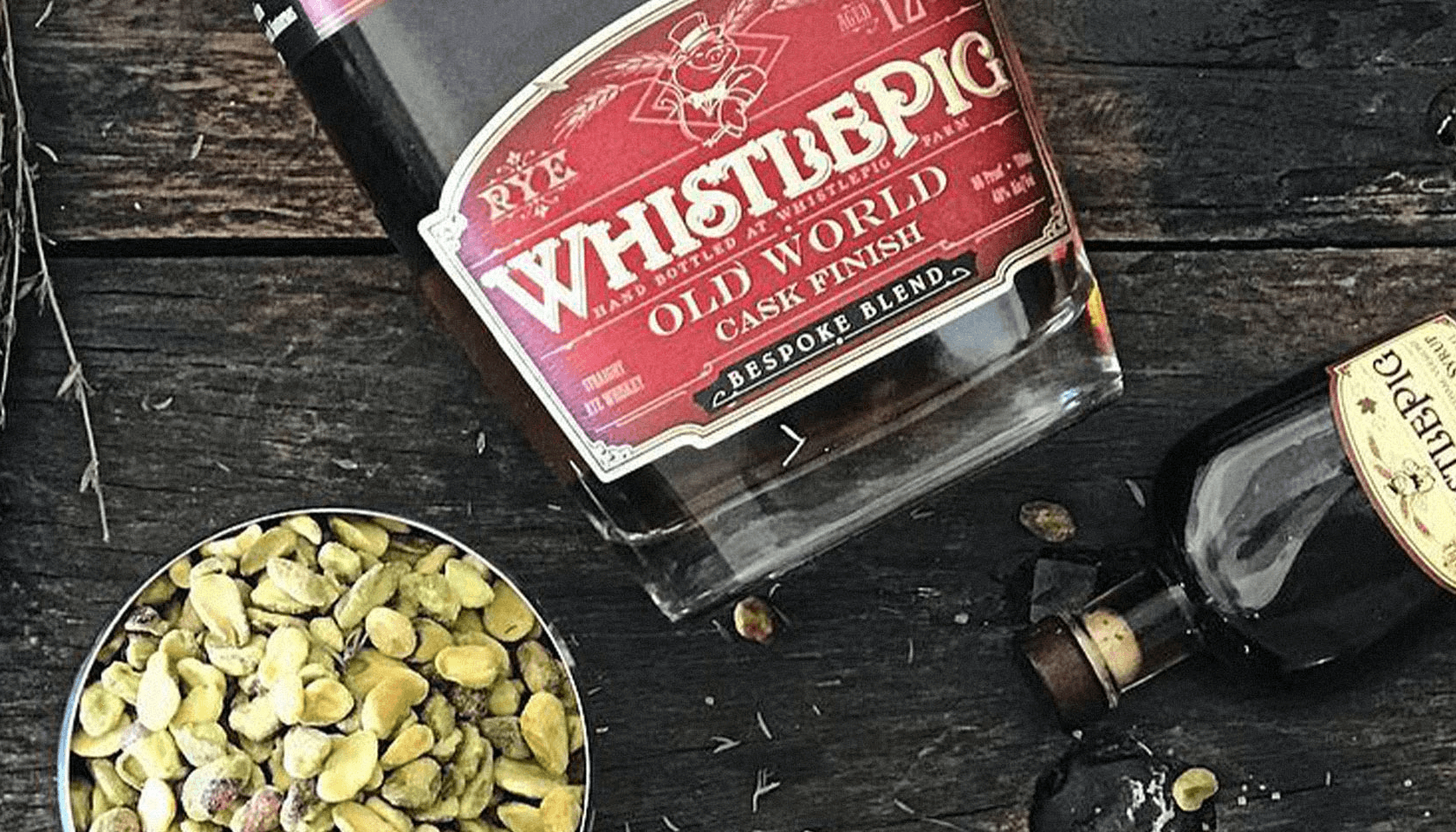 Blending Whiskey and cooking food are very similar creative processes, fused together by an intuitive understanding of the complexities of flavor. So what happens when a Master Chef becomes a Master Blender for a day? We brought four James Beard Foundation nominated chefs into the WhistlePig distillery to find out...

Last year’s WhistlePig Rye Blend was a battle between the East and West Coast. This year four chefs rose to the sensory challenge, coming together to create an unforgettable bespoke WhistlePig blend using 40% Madeira, 30% Sherry, 20% Port, and 10% Sauterne… and the result was sublime. What makes this blend really special is the Sherry finish, an element WhistlePig fans will be sure to love.

Without further adieu here’s a flashback to that unforgettable weekend full of bonfires, dad jokes, good gastronomy, amazing alchemy, axe throwing, and tons of Whiskey on our favorite farm-to-bottle paradise in the heart of Shoreham, Vermont.

After a delicious rustic dinner prepared for the Chefs and Flaviar team, we harnessed our inner cavemen, launching our axes into a roaring bonfire (after a few drinks of course).

We met their pig Mortimer. After an incredibly memorable introduction to the legendary pig Mauve (which The Boss Hog V was inspired by) our camera man boldly stepped into the pig sty where he was greeted by a very charismatic sheep.

A guided tour of the distillery led by WhistlePig Master Blender and dad joke expert Pete Lynch, prepped our virtuosos of flavor for an afternoon of primetime blending.

So who exactly were the culinary artists on our Chef's Blend dream team?

David Posey is a Californian kid experimenting in his kitchen that became a James Beard nominee and a Michelin star chef in Chicago's Elske Restaurant.

Michael Gulotta a homegrown New Orleanian who gained cosmopolitan knowledge in Germany and Italy, before returning to his hometown to open two successful restaurants: MoPho and Maypop.

Whiskey blending was though a new experience for him: “I have a new appreciation for how much knowledge, experience, and attention to detail goes into the blending process. There are so many moving targets to hit; from aging, to wood type and maturation, to barrel types, and proper storage.”

Jamie Malone is a culinary master whose skills adapted from cooking with her dad to earning a degree at Le Cordon Bleu, immersing in local cuisines all over the world, and owning the Grand Café in Minneapolis.

“Starting with such great bases makes blending easy, but choosing a final blend was the most difficult aspect," explained Jamie. “I was incredibly surprised to learn and taste and smell how the different barrel finishes interacted with each other. In many ways the results were very unexpected, not exactly the sum of their parts, but much more complex. It is very much about trial and error!”

And last but not least, Boston-born chef Justin Woodward cooked his way from helping his nan make meatballs to becoming the executive chef at Castagna in Portland, stopping in NYC, Spain and Denmark to hone his skills to perfection.

"The inspiration for creating a dish could be taken from anywhere, the curvature of a leaf, an amazing tomato, art, culture, history etc. For blending my goal was just to create balance, harmony, and utter deliciousness…" 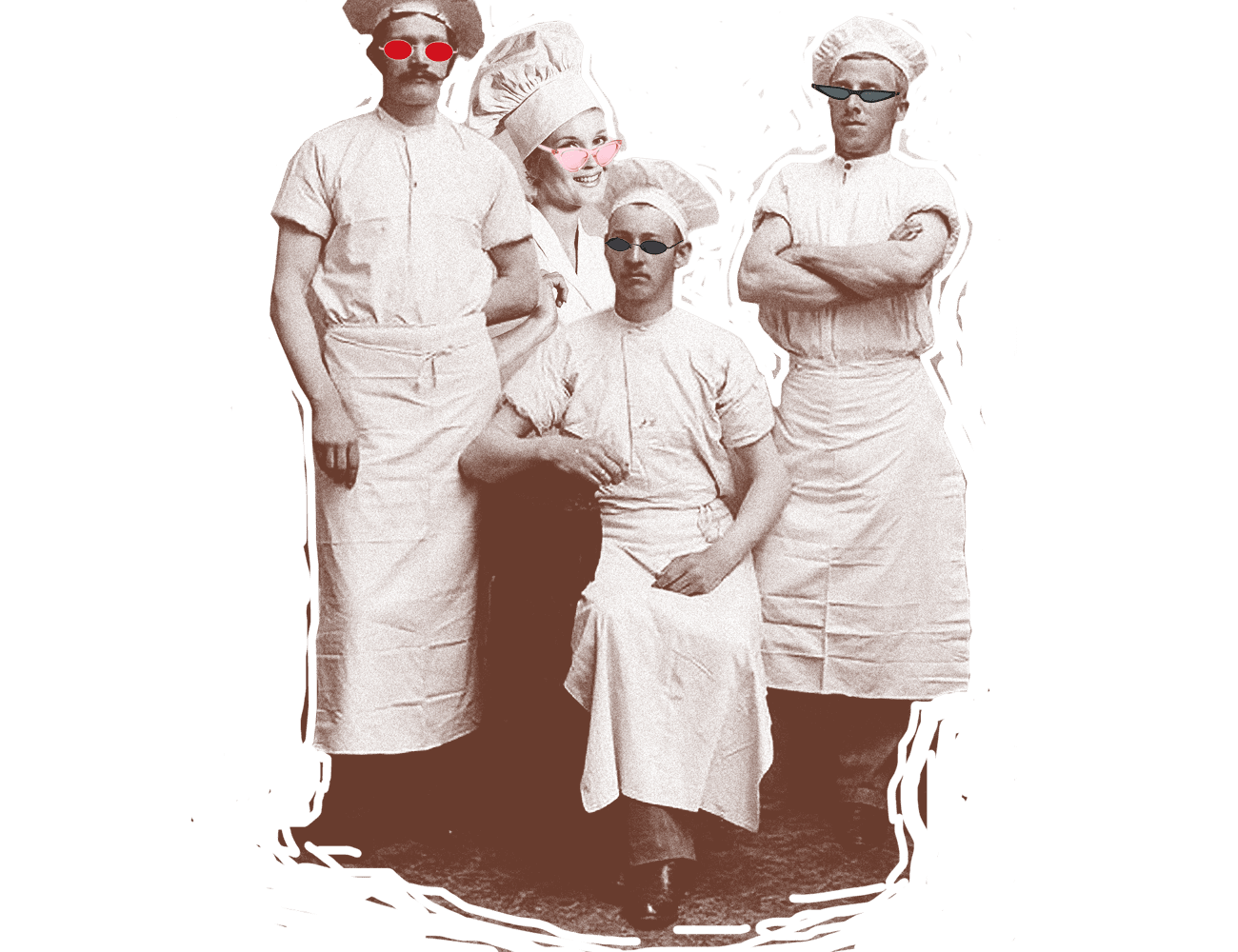 The Art of Blending

Guided by Master Blender Pete Lynch each chef was briefed on the art of the blend, advised on which flavor profiles to focus, and just how to create that perfect harmony of Madeira, Sauternes, Port and Sherry (the DNA of WhistlePig Whiskey). And just like that Master Chefs turned Master Blenders, putting their palates to the test, showcasing their incredible acumen for taste.

In the end, these like-minded culinary luminaries came together with Pete to create a very special Chef’s Blend based on their sensory acumen and what they had learned. This final mixture that they created with Pete will be bottled for the Flaviar fam. 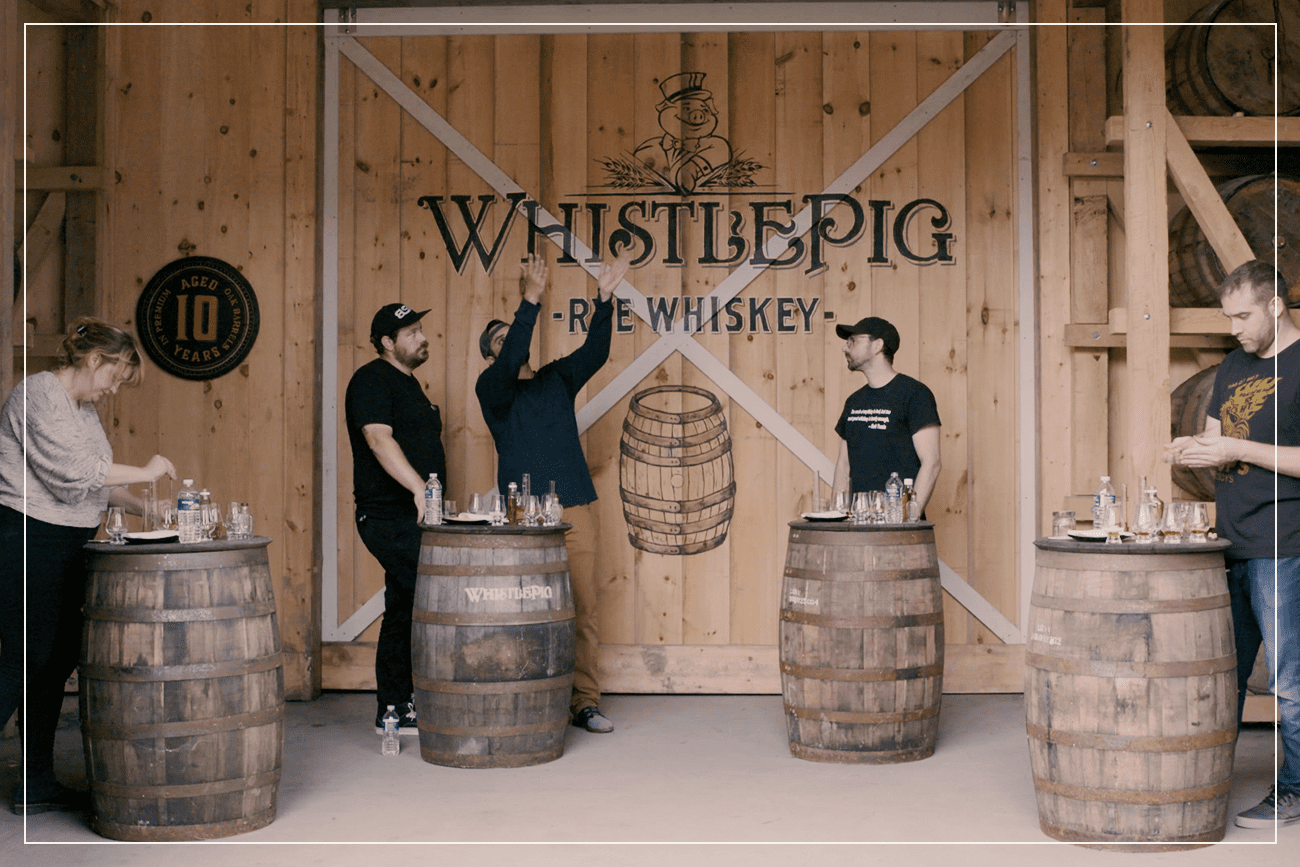 A special thank you to the brilliant minds that came together and rose to the sensory challenge to create this stunning new addition to the Flaviar portfolio of Flaviar Whiskey Blends.

Where can you get a taste of this divine magic?

We're very excited to announce that our Chef's blend will be bottled and available for Flaviar Members soon, so stay tuned for the WhistlePig X Flaviar Chef's Blend 2019. 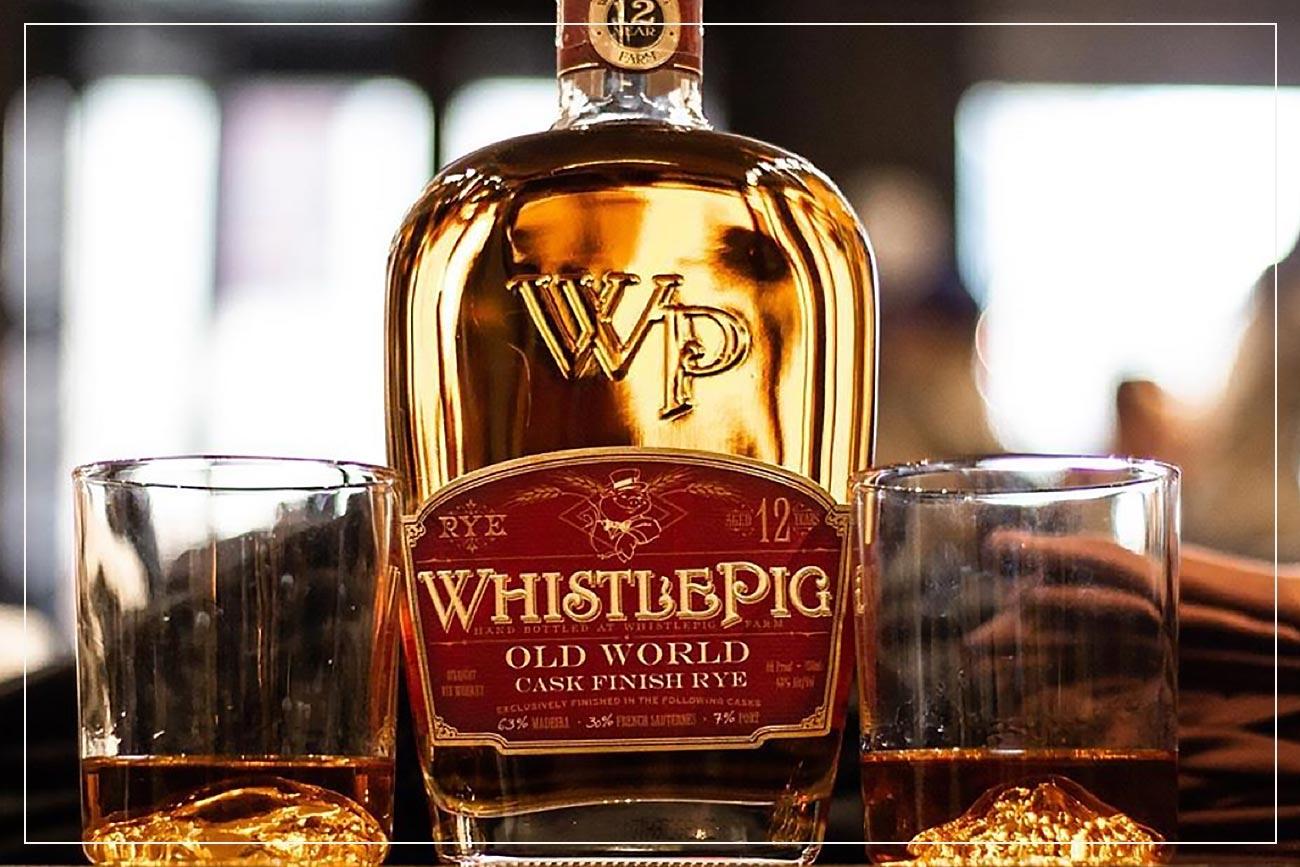 Be the first one to try it at one of the exclusive dinners, where each chef will incorporate the Flaviar x WhistlePig Chef’s Blend either as a prepared dish, a food pairing, or in a cocktail.

This will be your chance to try something completely new. Why?

“Alcohol releases thousands of flavor compounds! When pairing, you need to remember to pair with things that have a similar weight, or loudness so neither gets lost. Both simple flavors, like cream, and complex flavors like shellfish stock pair beautifully with Whiskey, because they all speak in the same "volume" (loudly;).” - Jaime

“When pairing Whiskey and food I find it best to build dishes that accentuate and draw out the sometimes muted flavors in the Whiskey, like vanilla, caramel, winter spices, and dried fruit.” - Michael

We can't wait to meet you this September in Chicago, New Orleans, Minneapolis and Portland and share the Chefs’ magnificent food and blend with you. Find out more here! 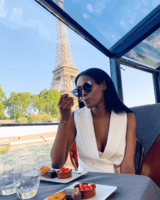 Michaela is a Flaviarista in a constant love affair with fashion, gastronomy, and music. “We write to taste life twice, in the moment and in retrospect.” ― Anaïs Nin