Rye vs. Bourbon: What's the Difference?

Published in:
By Grisa Soba
Rye Whiskey and Bourbon have a lot in common: Their history goes way back to when distillation was brought to the New World from Europe and became a hit. At the end of 18th century even George Washington owned a distillery in Mount Vernon, producing Rye Whiskey. And it was no hobby: his distillery was the largest in America at the time.

How many musicians do you know that made a successful comeback?

The same thing happened to Rye; when the prohibition was over, Rye didn't restore its former popularity and Bourbon was the star of American bars for the decades to come.

In the past years, Rye Whiskey has been making a comeback once again and it looks like this time it's about to become big once again. Mixologists worship the complexity of Rye and every decent cocktail bar will have Rye cocktails on the menu.

Apart from their past popularity ratings, the main difference between Rye and Bourbon is in their main ingredients.

According to the US law, Bourbon must be distilled from mash that’s at least 51% corn, while Rye Whiskey must be at least 51% Rye. The remaining 49% in both cases can be another grain. The grains used for distillation influence the flavour profile of the final drink. Corn and wheat tend to be sweet, while rye is spicy. 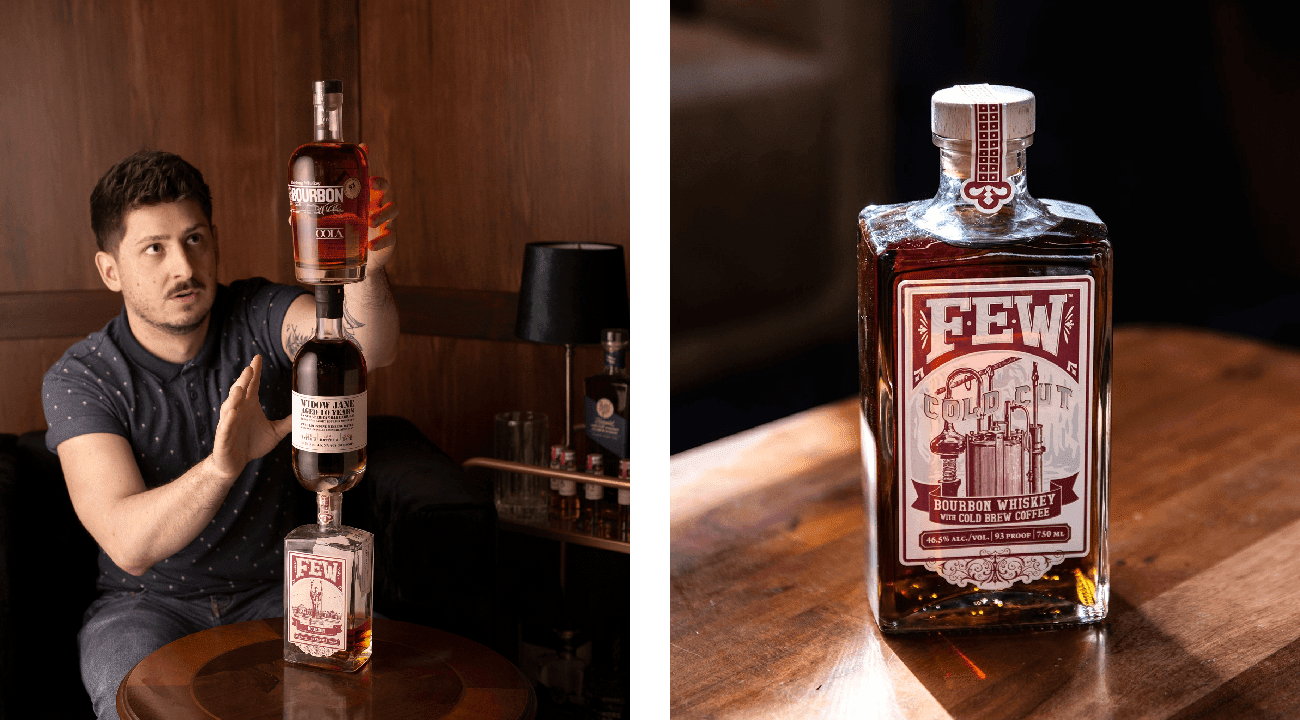 Want to put your knowledge into practice? Check out this list of the Best Bourbons to drink in 2021!
By the way, for true Bourbon lovers, Flaviar offers Bourbon-themed subscription boxes with hard-to-find Bourbon & Rye brands.

Almost there. There's just one more thing you should know:

In Canada they have their own version of Rye

Historically, it was made from rye, but now there are no rules in place on how much rye its mash bill should contain and it can be very little. During the times that distillation in the US was held back by the prohibition, Canadian production dominated the US market and that's why for some people Rye Whiskey will still mean Canadian.

But you'll know better. And that makes you ready to join the Ryevolution. Why not start by mixing a Rye Manhattan or an Old Fashioned?

What is Indiana Rye Whiskey?

From the start of July 2021, Indiana Rye Whiskey has been a newly protected Whiskey category. Indiana distillers have won the right to own and regulate their unique style of Whiskey. The aim is to establish Indiana Rye in a similar way to how the state of Kentucky has promoted Bourbon.

In order for a Whiskey to be called an “Indiana Rye,” it must be either a sour or sweet mash with at least 51% Rye as the base ingredient. The juice has to come off the stills at a maximum of 80% ABV and bottled at 40% ABV or above, and it must be mashed, fermented, distilled, and barrel-aged for a minimum of two years in Indiana. 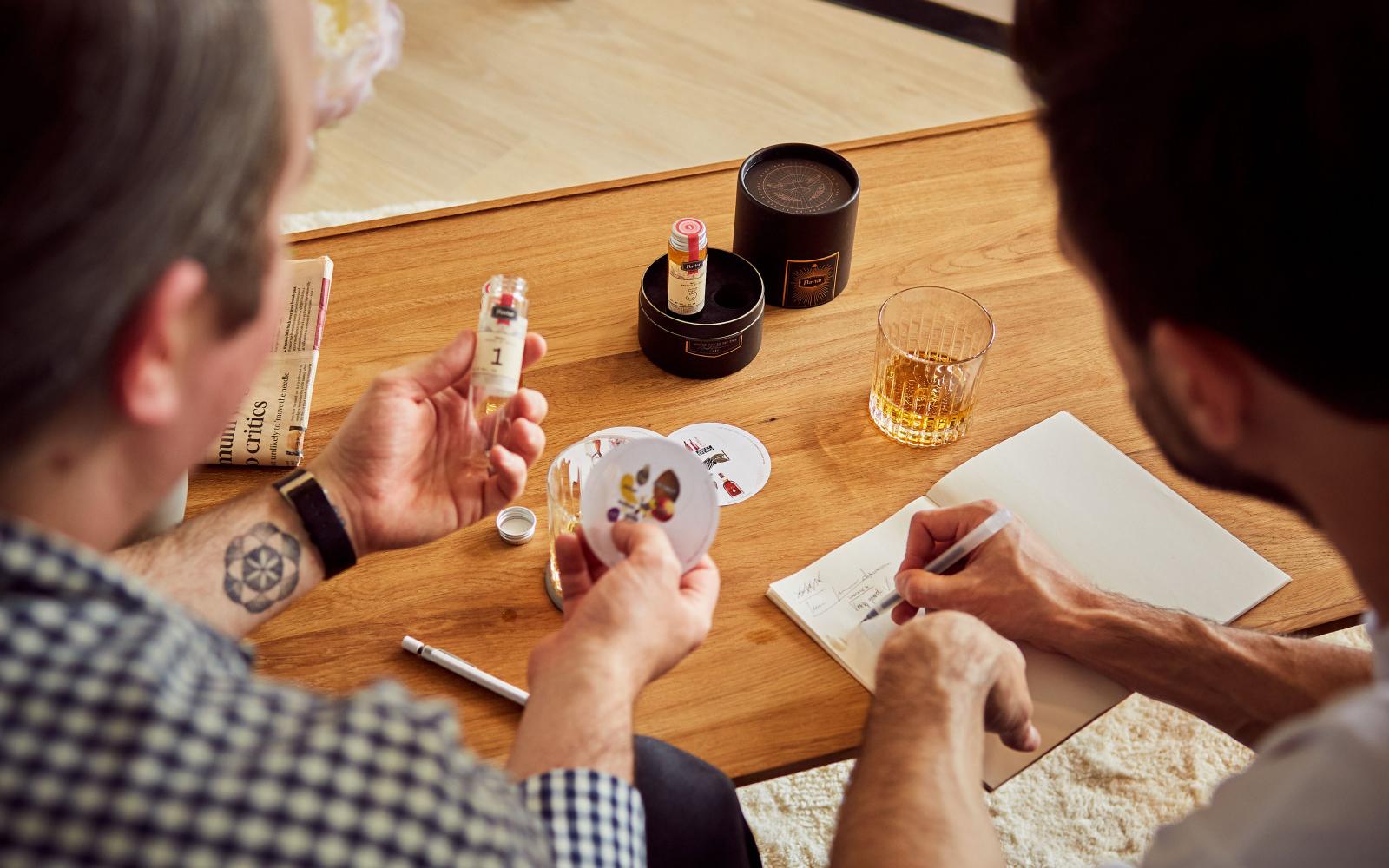 Connect with a like-minded community and explore the contents of your Tasting Box with Flaviar-Exclusive guided tasting called Unboxing Flavors.