Happy Together: The Global Partnership of Rum and Sports 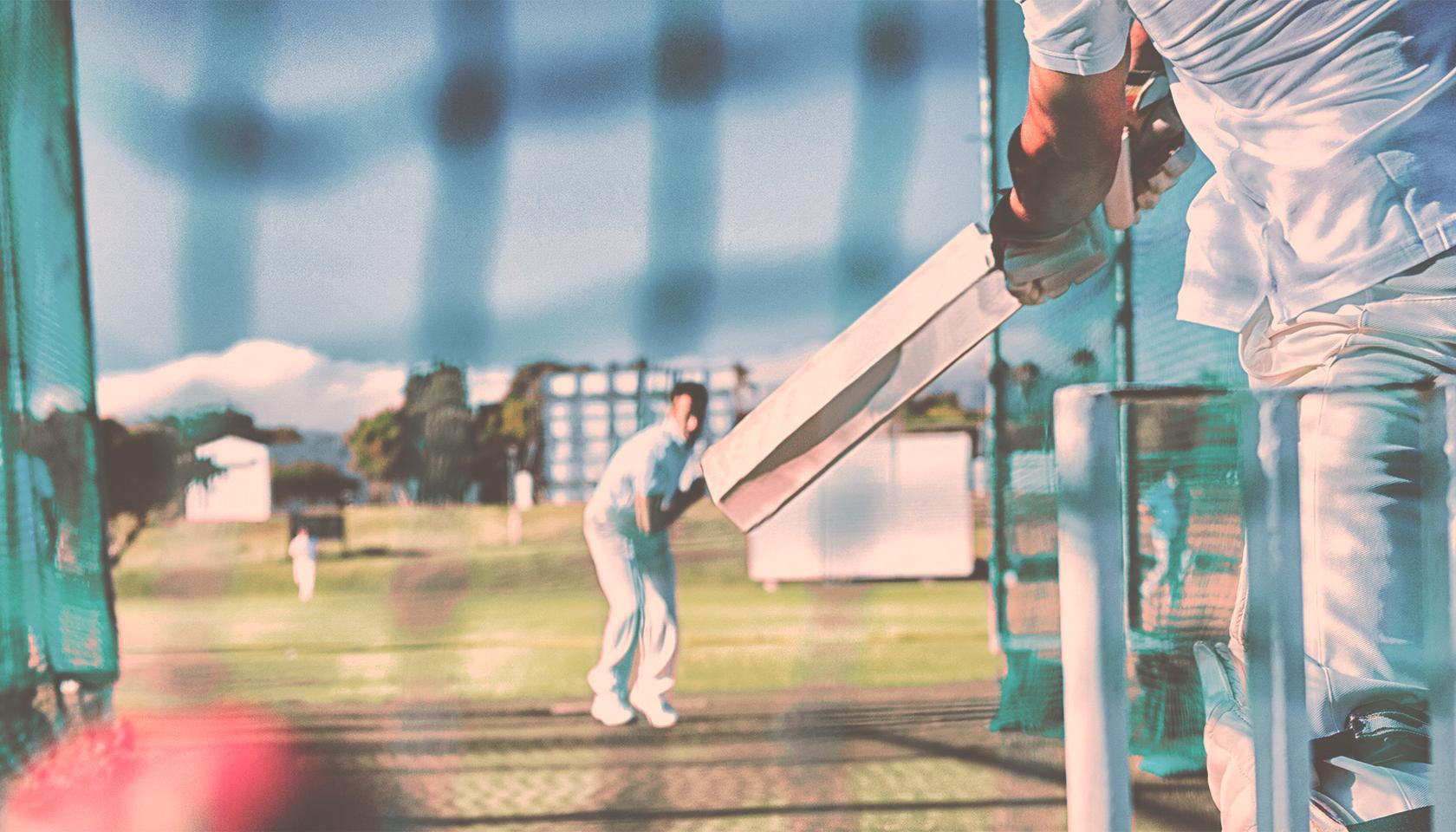 When we visit any sports arena, it is easy to spot the various sponsors from the vehicles on display, to the logos on the jerseys, and billboards placed on the walls around the fields for all eyes to see.

One of the most touted global partnerships is that between sports and alcohol brands. Which got us thinking, what Rums are tied to the different sports brands around the world?

Is it only the major brands or are smaller brands involved? So, let’s take a deep dive into the world of Rum and your favorite sport.

From Baskets to Highballs

In the United States, major league sports entertain cities across the nation. Visit any sports venue from a ball field to a huge stadium and you will spot alcohol brands woven into the tapestry of the locale.

While beer and soda brands are usually the first and last things you see when attending a sports venue, pass any bar and the Rum of choice is usually prominently featured for all to see.

Attend a National Basketball Association (NBA) game and more than likely you will spot Bacardi brands on the bar as they have had deals with the association for over a decade. Challenging Bacardi’s dominance with the NBA and the global market, Tanduay Rum has been slowly gaining sponsorships and is now the top Philippine company involved in the sports industry.

As of this year, they have sponsorship deals with five NBA teams from the Brooklyn Nets to the Phoenix Suns. It is clear they have a strong foothold and eye toward future partnerships in the league.

Are you ready for some football?

Looking at other U.S. sports, the National Football League has recently inked a multiyear deal with Diageo brands, which will make the Captain Morgan line of Rum products front and center on television and will be the brand sponsoring the “Fan of the Year” contest.

Incidentally, NASCAR racing, whose history is directly tied to the Rum running days of Prohibition, has maintained a multiyear deal with Diageo giving the company the experience required for long-term sports partnerships. Before the deal with the National Football League, Diageo had sponsorship arrangements with 12 teams in the league and as future partnerships are brokered it looks like the company will have a literal “leg up” on the competition.

Oh, you meant the other football...

In the United States and Canada, Major League Soccer is one of the fastest-growing sports on the continent. Again, Diageo with its Captain Morgan brand has brokered deals with five soccer teams- the Chicago Fire, DC United, New York City FC, the Philadelphia Union, and Seattle Sounders respectively. This later turned into a multi-year deal with the Major League Soccer league showing the powerhouse Diageo is becoming in the world of sports sponsorships.

The Caribbean and Beyond

Cricket and Rum go together like a bat and ball. While in conversation with a brand about sports and Rum, they casually mentioned that especially in the Caribbean it is not uncommon to see different teams sponsored by different brands of their country.

The House of Angostura and their White Oak Rum have a partnership with the Trinbago Knight Riders, Guyana’s El Dorado has partnered with the Hero Caribbean Premier League, Barbados' R.L. Seale company, makers of Foursquare Rum, sponsor the Pickwick Cricket Club, the Jamaican Tallawahs are sponsored by J. Wray and Nephew/Appleton, and the list goes on as brands support teams close to them.

In addition to sponsoring teams, several of the brands have funded tournaments and events in the Caribbean and Europe.

Rum and sailing share a rich history and one brand, in particular, has earned a solid place in the annals of time when it comes to the sport of sailing.

Mount Gay Rum of Barbados has a long history of sponsoring sailing regattas. They provide the sailors who finish the courses with the honor of the red cap that shows the Mount Gay logo and the event they participated in.

Currently, the company sponsors 80 regattas worldwide. Recently the company partnered with eSailing to help sponsor sailing events around the globe.

With over two million participants, the eSailing Nations Cup and World Championship have extended the brand’s reach to new heights and means big things for all involved as the sport continues to grow.

One of the most unique and well-paired partnerships is between the National Hockey League expansion team, the Seattle Krakens, and Kraken Rum.

Proximo Brands, the company behind Kraken Rum, is using the opportunity to celebrate the team and brand-shared mascot.

By using digital marketing, cocktail samplings, and giveaways they are showing how the sport of Hockey and Kraken Rum is the perfect pair.

While this is the first big brand partnership between an NHL team and a Rum brand, if it proves successful it would be no surprise to see other brands step up to sponsor other teams. As you can see the partnership between sports and Rum spans the globe and goes so much further than what is detailed here.

It gets even more complex when you get into the business arrangements between venues such as Gosling Rum and Boston’s Fenway Park, or Koloa Rum and Las Vegas Allegiant Stadium, not to mention the many other sponsorship deals with leagues and teams.

The next time you are at one of these venues look with fresh eyes at the brands that through their business sponsorships assist with the inner workings of your favorite sports team, league, or event.

How do they add to the experience and make you feel about the brands? Let us know in the comments.