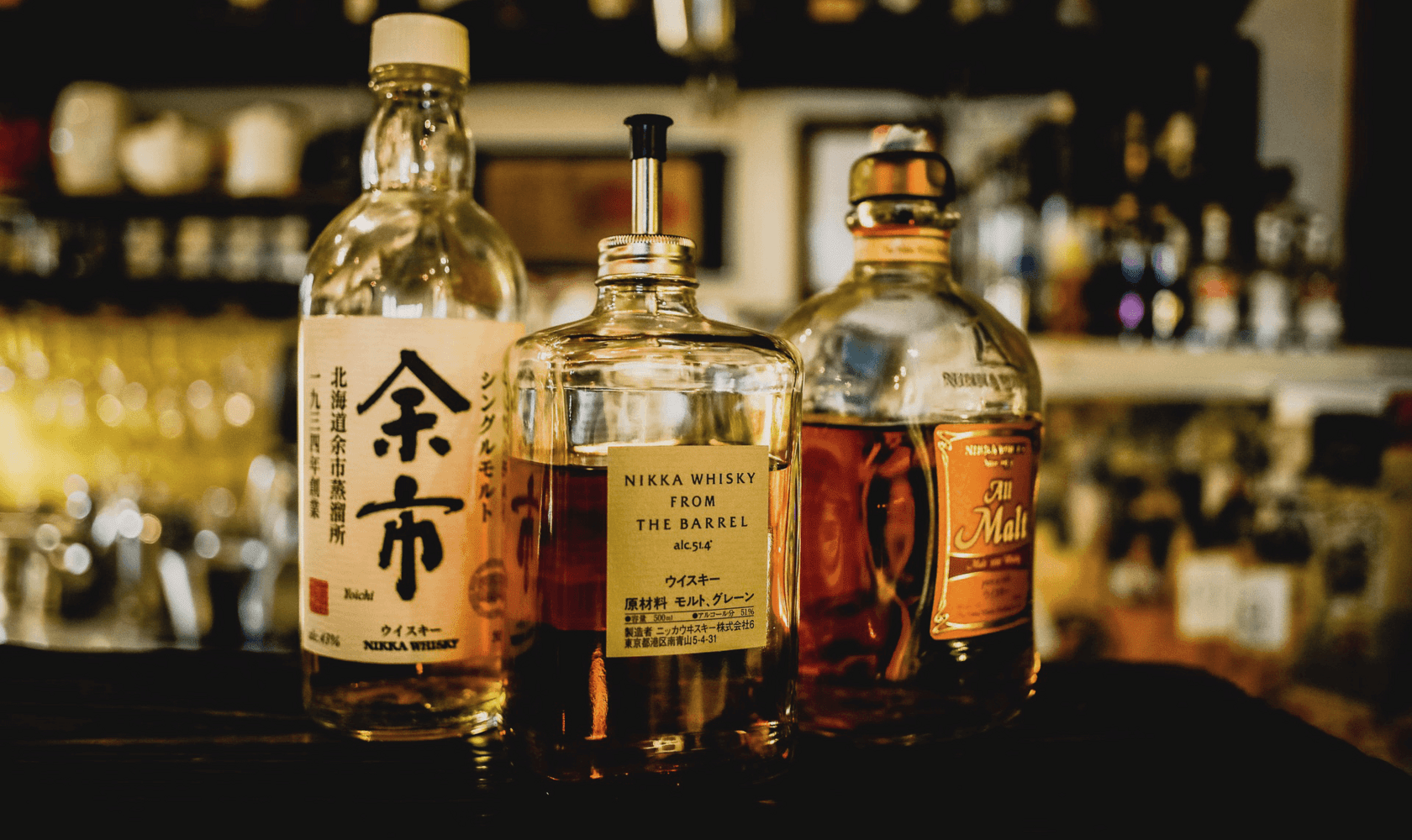 Japanese Whisky is one of Scotch’s biggest rivals, despite the industry being less than 100 years old, with their first distillery, Yamazaki, opening in 1923.

Today they have nine distilleries, selling all across the globe and sweeping up awards. But it was not always like this, and Japanese Whisky took a long time to find its way across borders.

Whisky was first brought to Japan by a young Masataka Taketsuru, whose family owned a sake brewery.

Taketsuru was inspired by the things he had learnt in the brewery, which eventually turned to an interest in Whisky.

He studied chemistry at home before taking his passion to the University of Glasgow, where he continued to learn chemistry and was apprenticed to different distilleries.

One of these was Longmorn, where Taketsuru spent time in 1919. This was where he learnt what went in to making a great dram.

When he returned to Japan in 1920, he took many of the things he had learnt at Longmorn with him. 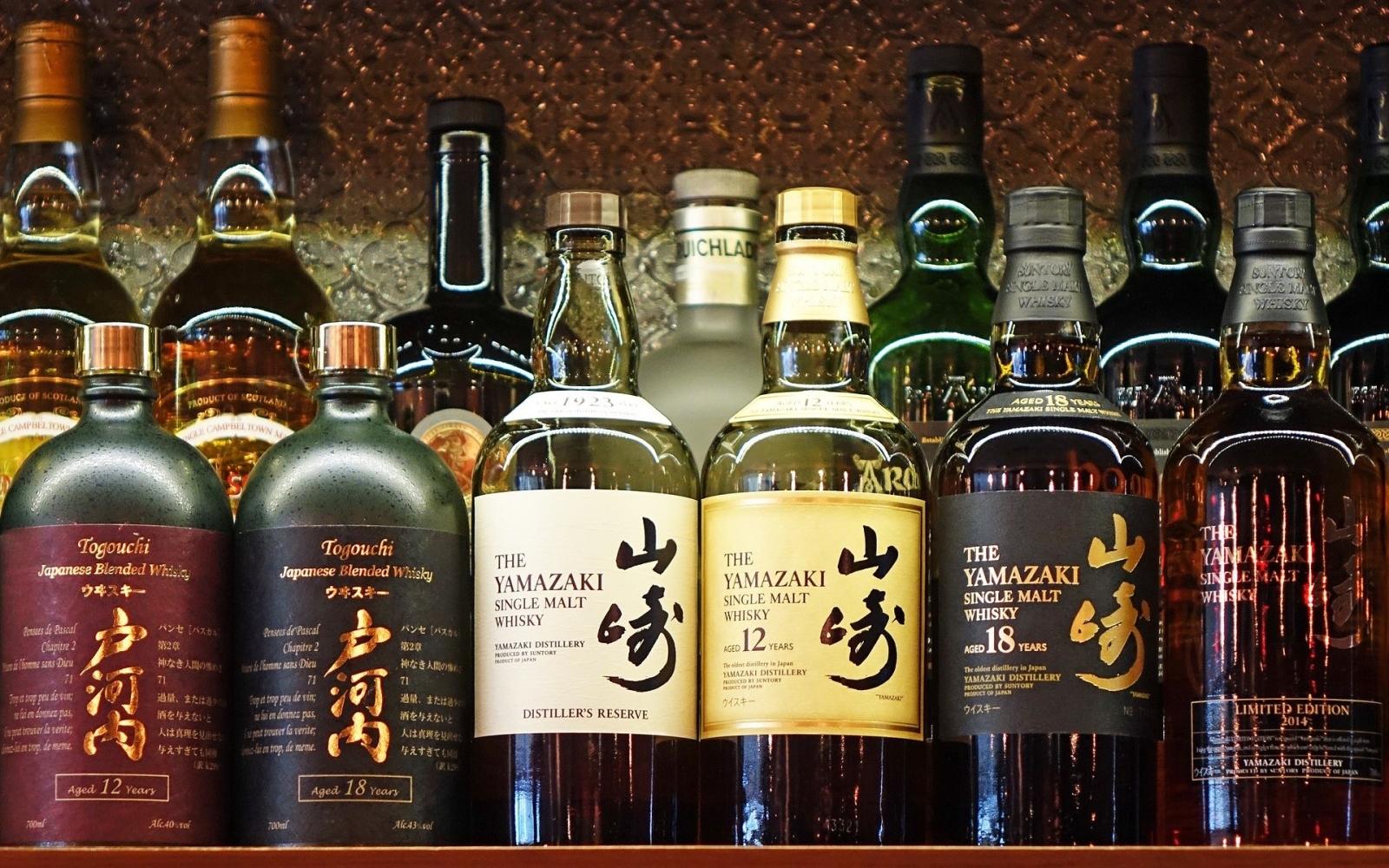 From here he went on to found Nikka Whisky, which remains as one of the biggest Whisky producers in the country today.

Longmorn had a huge impact on Taketsuru, and it is said that the stills his company uses to this day, were originally based on Longmorn’s stills.

Taketsuru was a leading figure in the creation of the Japanese Whisky market and his influence comes directly from Longmorn, which is a great reflection not only of the quality of Scotch, but also the impression Longmorn had on the young entrepreneur.

While the Japanese Whisky industry was initially inspired by Scotland, a lot of how they do things today has changed.

One instance of this is that they only produce clear wort, which contains less lipids than cloudy wort.  The more lipids in the wort, the nuttier the flavour will be.  Clear wort has fewer lipids and therefore less of a nutty taste.

They are also more likely to finish their Whisky in Japanese Oak casks, which imparts a more delicate, floral flavour.

The resulting taste is more balanced than a typical Scotch, and has softer, more aromatic and fragrant flavours. 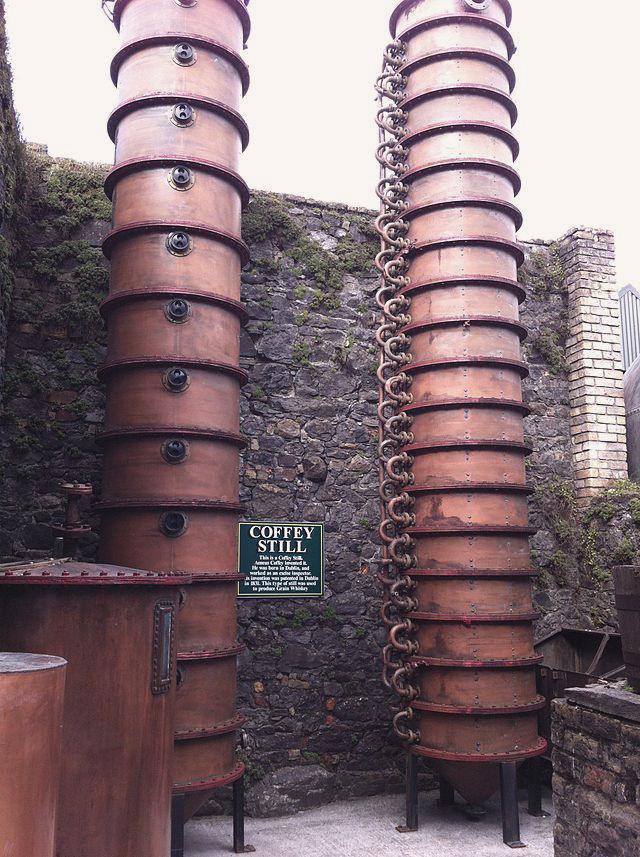 They also use a variety of  different yeasts, and some distilleries even have their own yeast strains that are specific to them. For example, Suntory has a yeast strain called suntoryeus lactobacillus.

Japanese brands tend to distil using coffey stills more frequently than pot stills, whichresults in a sweeter malt, allow more of the flavours from the grain to develop.

Coffey, or column stills, are more economical than pot stills as they allow for a constant feed of malt to be produced, rather than one batch at a time.

These tend to produce malt that is smoother and purer, as it results in Whisky that is around 90% ABV.

Coffey stills are a big part of the Japanese Whisky industry as they help produces create a spirit that captures harmony and balance.

These are big themes in the creation of Japanese malt and are some of the defining traits of Whisky produced here.

It means that the malt is well rounded, with the flavours working in tandem with each other to craft an equilibrium between flavours within the liquid.


The need for harmony in their Whisky reflects the same principles in Japanese culture, which attempts to strike a balance and harmony between people and nature.

This is an especially important concept in the creation of blends, and the Hibiki Harmony is a classic example of how one brand has captured the idea of balance perfectly within a malt.
Read more about:
Published Jan 3rd 2018
By Greg Dillon