Islay, the home of Peated Whisky 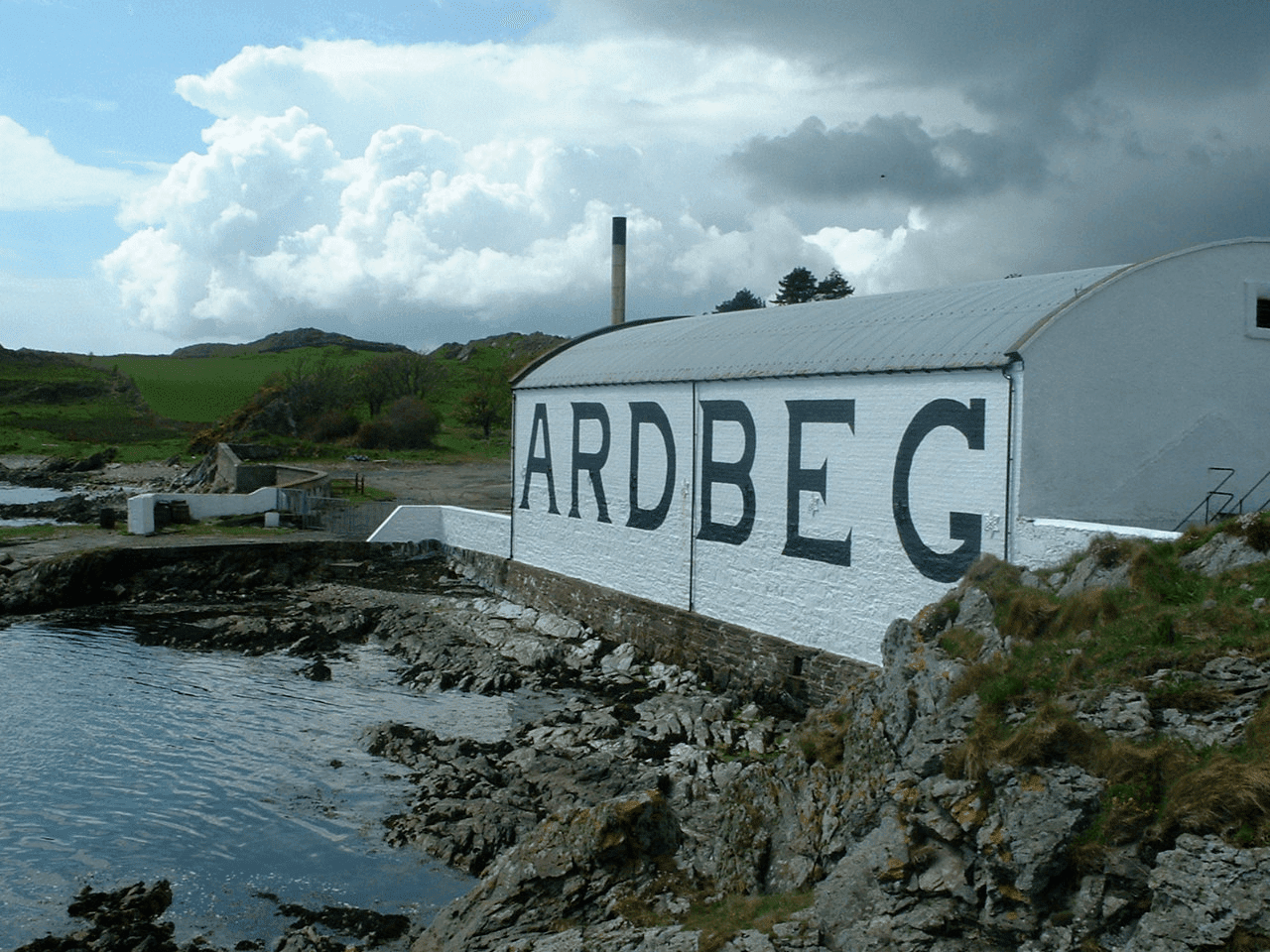 Join us on our trip to the Whisky regions of Scotland, as we make a stop on Islay!
Whisky throbs through the veins of Islay; its salinity permeates the waters, its smoke percolates the peat, its spirit imbues the islanders. The southernmost island of the Southern Hebrides is characterised by carbolic, smoked malts with a pitch northern soul. Even the island’s name is shrouded in complexity; the proper pronunciation of Islay is ‘eye-la’.?

Whisky from the verve of youth to final goodbyes 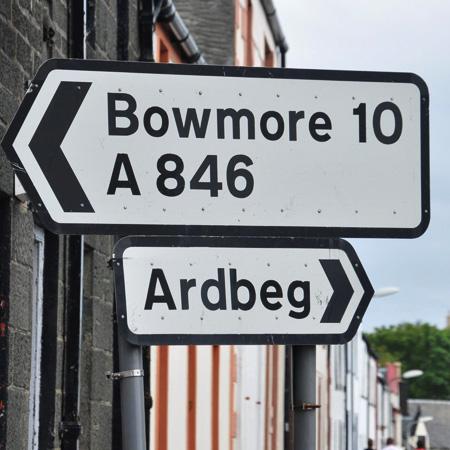 Whisky is entwined within the islanders' lives. It's customary for those holding events, such as a céilidh, to source a couple of bottles from their local distilleries, so that guests may be greeted with a dram to drink.

Meanwhile, the people of Islay will share a bottle of Whisky over a graveside at a funeral, orating stories of the deceased until the last drop has been sipped.

Irish monks are thought to have first distilled Whisky on Islay, and the ghosts of many distilleries still silhouette the island’s fields.

Sounds like a great place to visit, doesn't it? Before you go, there’s one thing you should note:
People in Islay wave to each other, all the time. Wave back.
And now to the Whisky part of your trip.

Aside from Port Ellen’s mythic reputation, there are eight working distilleries on Islay that you can easily fit in a four-day visit. But even if you don't visit them all, do yourself justice and taste their ranges.

Oh, and imagine this: until the 1970s, it was normal for either newly distilled spirit or casks bottled to be tried by distillery staff five times a day. With blends making up the majority of Islay sales, this was a good way of determining which casks were worth keeping back to bottle as single malts. Lucky devils! 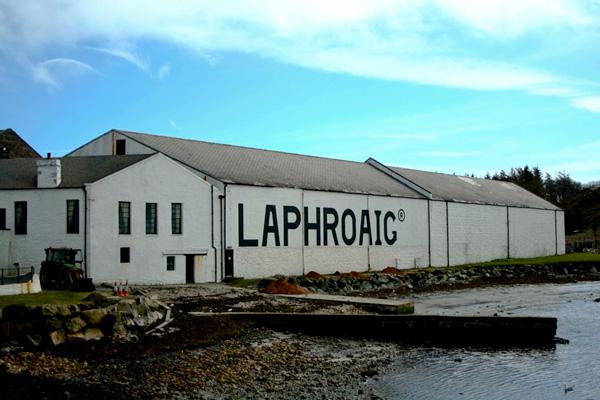 ? Laphroaig is master of the medicinal malt and its gaelic name means ‘the beautiful hollow by the broad bay’. The Water to Whisky experiences here are infrequently run but thoroughly mastered.

? Ardbeg's malt is heavily peated with virile salinity and a sultry smokiness, yet the large producer champions careful craft in its production.

? Bruichladdich has a traditionally floral and fragrant style, but is also known for creating heavily peated expressions; perhaps even, the peatiest Whisky in the world. Tasting three single malts at this distillery, which have never been commercially released, for £25pp, is seductive in itself.

? Despite its youth, Kilchoman is the only distillery on Islay to create a 100% Islay product from barley to bottle. At £5 for a full range tasting, there’s little room for error. 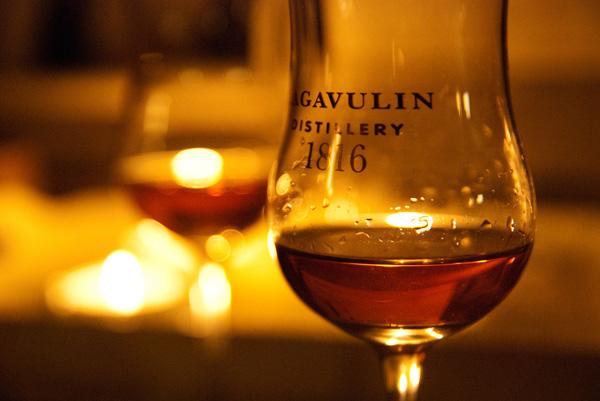 ? Caol Ila, or ‘Sound of Islay’, is located on the island’s coastal threshold. The distillery’s pace mirrors the relentless pulse of Islay’s tides; Caol Ila produces 3 million litres of Whisky a year.

? Smoke, salt and seaweed marry in Bowmore’s malts; each dram is akin to drinking the distillery’s views across Islay.

? Bunnahabhain means ‘river mouth’ and describes the distillery’s location by the Margadale perfectly. Bracing walks warmed by the oily fruit tones of Bunnahabhain should be compulsory.

Islay’s allure subsumes the local’s friendly waves, the island’s silken scallops, its bewitching landscape and, above all, an anchored identity in an archaic trade.