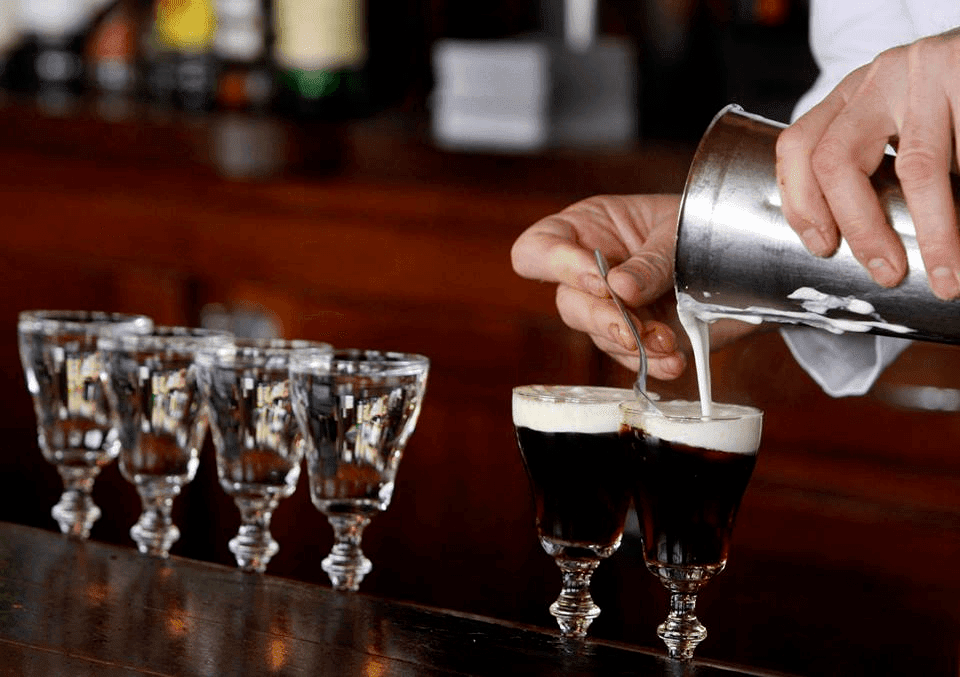 Can you think of an alcoholic drink that is vague by name and misconstrued such that it almost sounds an oxymoron? 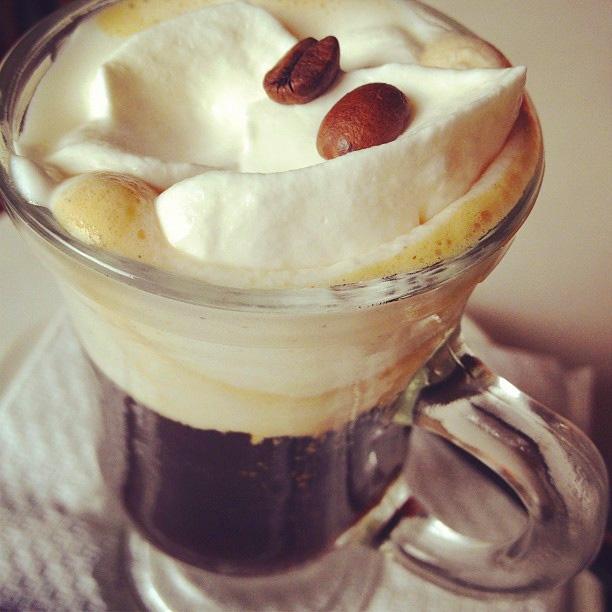 Okay, ok, how about Irish Coffee? It all makes sense unless you think Irish Coffea plants are involved.
Irish Coffee is a warm alcoholic indulgement that blurs the boundaries of a perky coffee pick-me up with the tacit excitement of “let's linger a little longer and rustle our spirits?"

Let us “warm the cockles of your heart with Irish Coffee".

So why was Irish Coffee Created?

It was brought into this world to comfort wearied and worn-out travellers and was served as panacea for the dispiriting effects of long distance travel and oft accompanying miserable weather.

There was a time when Irish Coffee could only be had in the Port of Foynes, Ireland. It was here that a 'play-on-Whiskeys' arose due to the Irish fondness of a jigger of Whiskey with tea. This coupled with the dawn of Pan-Atlantic flights from 1939-1945 saw an uplift in the arrival of wearied American travelers that preferred coffee.

Whether the then Head Chef at Foynes Joseph Sheridan was prompted to develop “something stronger” or was just genuinely creative, is up for debate. The name Irish Coffee however isn't, it was Sheridan’s prompt retort to an incredulous question “Is this Brazilian Coffee?” Alas the Irish Coffee was brewed into existence!

Irish, but Hit it Big Time in the US

Irish Coffee's rise to prominence however, would've been setback were it not for Hemmingway-esque travel journalist and Pulitzer Prize winner Stanton Delaplane. It was he who whisked away the idea to the Buena Vista Cafe in San Francisco circa 1953. 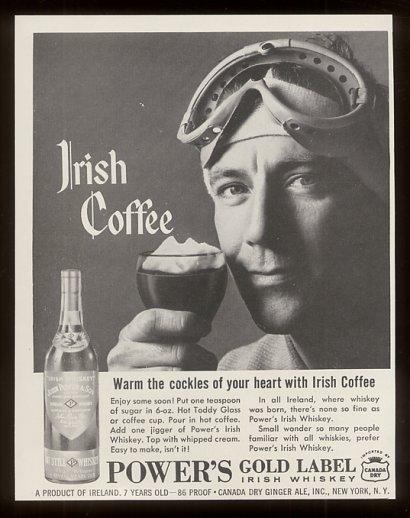 Stanton and Buena Vista barman Jack Koeppler tried to recreate the seemingly simple Irish Coffee, however the taste and polyps of cream washed to the bottom didn't inspire, it just wasn't the same?

After 315 coffee trials and near capitulation, Koeppler bit the bullet and flew to Ireland, just to learn the correct procedure. So what did he learn? Irish Coffee demands the use of quality Irish Whiskey. As for the piece de resistance - the cream, it had to be partly aged and lightly whipped so that it’d float gracefully atop!

Making Irish Coffee at home should be a squeeze.

What you're aiming for, is a drink that will fit Joe Sheridan's poetic description of the Irish Coffee:
Cream Rich as an Irish Brogue,
Coffee Strong as a Friendly Hand,
Sugar Sweet as the tongue of a Rogue, and
Whiskey Smooth as the Wit of the Land.

There are a few simple, but important tricks that will get you there, just follow this 2-step

Step 1
Heat together 4 parts coffee and 1 tablespoon of brown sugar in a pre-heated clear-stemmed glass.

Step 2
When the sugar dissolves add 2 parts of quality Irish Whiskey, stir and then wait for the brew to still. Over the backside of a hot teaspoon, pour the lightly whipped fresh cream (neither stiff or runny) capping the mix below.

The lazy man's version of Irish Coffee recipe calls for a cup of coffee dashed with a shot of Bailey's Irish Cream and a good slurp to push it down down! This version is definitely not recommended; this is a friendly warning to RUN if you see anyone preparing this hodge-podge variant. 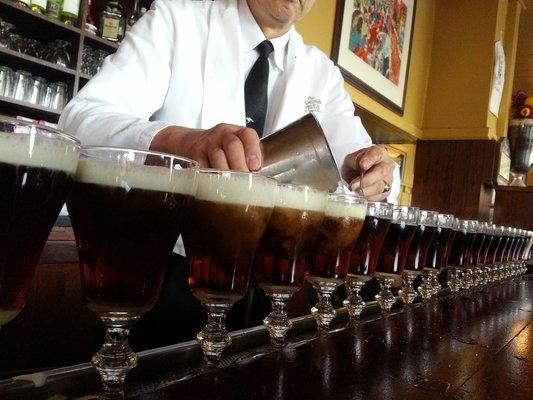 The Irish Coffee drinking method requires that above all, you don't stir the cream! Irish Coffee is at its zenith of taste and authenticity if you drink the coffee and Whiskey through that lovely cream.

While the Buena Vista Café use Tullamore Dew Irish Whiskey, it’s worth trying this out with a few different Irish Whiskey brands to see which hits your sweet spot. Skip the standard coffee next time! 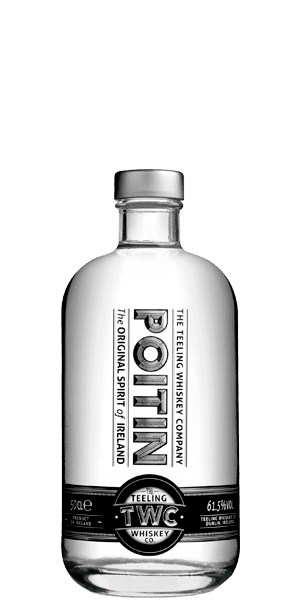