How to Find a Good Tequila?

Published in:
By Max Garrone
“But I hate Tequila!” we hear you scream. It's because of that bad experience back when you were a teenager that you don't really remember, but know that Tequila was involved, right?
It was probably bad Tequila and you were a kid who couldn’t drink. Now you’re an adult whose tastes have changed and you’re no longer trying to get drunk as fast as possible (khm, well, or at least not all of the time). So take a deep breath and get over your younger self: It’s time to discover one of the best and most special flavours on the planet!

What is a good Tequila? 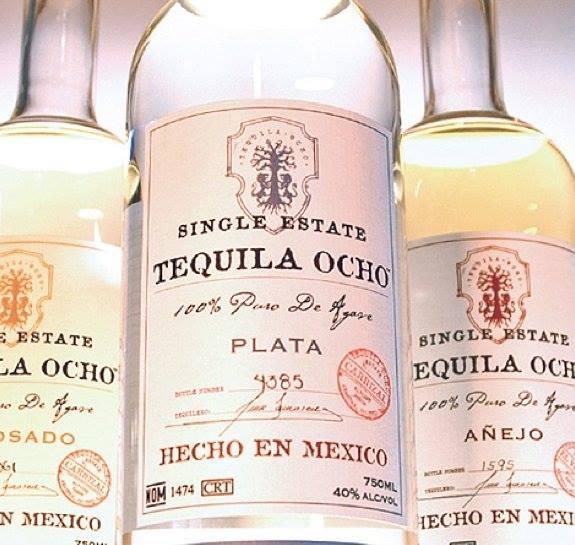 It's usually not the one they use in bars to mix cocktails with. You want a sipping Tequila that's smooth and flavourful (it still makes great cocktails!). As with all taste things, there’s no single best Tequila, but you can make sure it’s a good Tequila you’re drinking, so follow our hints:

Only drink the pure stuff

If you want to make sure you’re having a good Tequila, the key is to always choose a bottle that clearly says 100% agave or 100% blue agave. Otherwise there are additives which will only mess up the flavour and add to your hangover in the morning.

If you're more of a Whisky drinker, you might think it's a good idea to add a drop of water to it. It's not, unlike many brown spirits Tequila doesn’t benefit from the addition of water but does work better when it’s poured in a fluted glass, ideally something like a champagne flute. It’s not absolutely essential but that fluting does concentrate the smell so feel free to break out a Wine glass or even a Brandy snifter when trying this at home, you’ll get much more out of your Tequila that way.

Don’t be afraid of the alcohol

Contrary to what you may think, generally the higher a Tequila’s alcohol percentage the more flavourful it will be. Most Tequilas are in the 38-40% range but can float as high as 51% (Tapatio 110 is even 55%!), so if you see a higher alcohol percentage that’s a great sign that the Tequila in front of you may be better. Of course this isn’t axiomatic, you can find very flavourful Tequilas at lower alcohol levels.

If Tequila bottle is trying too hard, it's a good sign you should keep away from it. Tequila quality tends to be inverse to the wackiness of bottle design so avoid bottles in crazy shapes just like you'd avoid an overdone steak. If you're not avoiding it, you need to change that. Seriously. 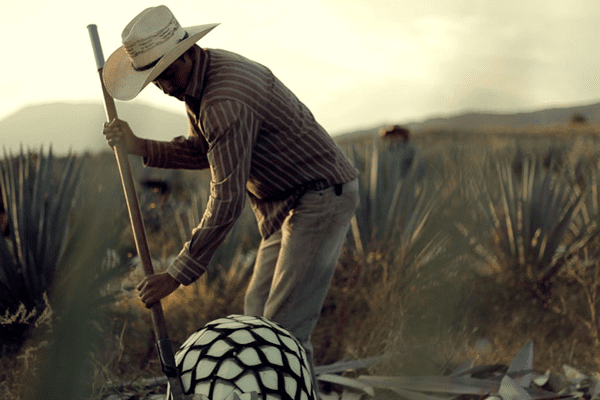 The best Tequilas are made by hands on experts who have been at it for most of their lives so look for clues about how a Tequila was made. If the agave was stone or tahona ground that’s a sign it may be better. If it’s the product of a small family company that’s another good sign. As with all things crafty marketers recognize the value of these signs, so be careful.

Know where your Tequila is from

Most Tequila is produced in Jalisco which is in Western Mexico. But Tequila can still be made in a few other states; Michoacãn, Guanajuato, Nayarit, and Tamaulipas. You will rarely see bottles from outside of Jalisco but when you do, they tend to be pretty good so it’s worth taking a chance on them as your odds are strong for having found an especially good Tequila.

Jalisco is split between high and low lands (this must ring a bell with Scotch lovers!). This is a huge generalization, but the agaves grown in the highlands tend to grow larger and get sweeter. Those grown in the lowlands tend to have smaller fruit which express more savory flavours like herbal, vegetal, and acidic notes. The better restaurants and shops will label Tequilas this way and the brands will definitely tell you where they’re from.

All Tequila aficionados pay close attention to where their Tequila is made because that’s a red flag of when quality changes. To do this, you'll need to learn a thing or two about reading Tequila labels: there's a NOM label on every bottle of 100% agave Tequila, which corresponds to a database of Tequila distilleries and also frequently tells you which batch your bottle belonged to. There's an even faster way to do it: The Tequila Matchmaker app will look it up for you and help you discover what other people like.

Tequilas are broken down into classes depending on how old they are and how much time they have been stored in wooden barrels. Older = more expensive, but not always a better choice. They all have different flavours and can be used for different situations.

→ Blanco, silver or white Tequilas are fresh out of the still and don’t see any wood so they’re fresh tasting and really deliver the flavour of the agave. 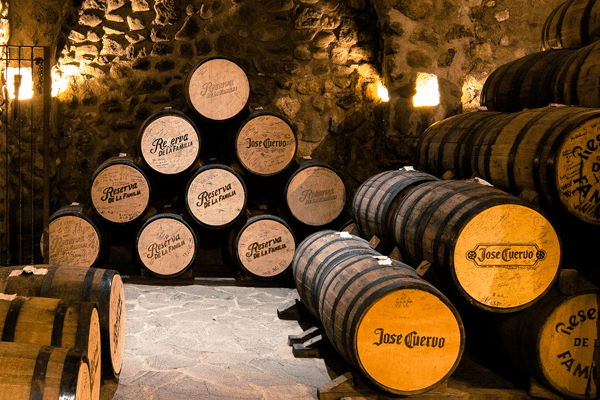 → Reposado Tequilas are aged in wood barrels from 2-12 months tend to be mellower versions of blancos, not that directly alcoholic with something else going on in the bottle.

A lot of people love reposados because they’re slightly mysterious and pick up flavour notes from the wood while not overwhelmingly so.

Some aficionados will definitely disagree but reposados can be excellent additions to cocktails exactly because of this complexity.

→ Añejo Tequila: A Tequila aged in wood barrels between one and three years. These are fairly soft, round, and mouthfuls of flavor savored sip by sip.

Many drinkers who love blancos aren’t that excited by añejo Tequilas exactly because they prefer leaner flavours and mouth feels. Many who love añejos tend not to like the forthright flavour of a Gin, Tequila, or Grappa. Generally añejos aren’t good for mixing in a cocktail and benefit from slowly sipping in a snifter or fluted glass that magnify the scents and flavors from years spent living in a barrel.

→ Extra Añejo Tequila: A new species of Tequila that is aged for longer than three years in wooden barrels. You will need to pay close attention to the label to figure out exactly how long and in which type of barrels because each distiller does it differently, this isn’t regulated, and each differentiation is something that is a distinction to be marketed!

These tend to be extremely soft and mellow, so much so that you would be hard pressed to identify them as Tequilas. They are frequently served after dinner in snifters which accentuate the wood and fruit flavours that emerge after so much time in barrels. A good examples of the category are Arette Extra Añejo and Tapatio Excelencia Gran Reserva Extra Añejo.

What Price to pay for a Tequila?

In general, price goes up with age, so extra añejos will be the most expensive and blancos the cheapest. A good blanco or reposado will run between €25-50 (USD 30-60) a bottle, good añejo Tequilas in the same price range or a bit more.

For extra añejos the sky is the limit, many have price tags of more than €130 (USD 150) a bottle. There is also a concept of treasure bottles in the Tequila world. They’re no different than really old or rare bottles but Tequila aficionados refer to them this way. Never say no to chance to have a sip of one of these!

For some more guidance, check our lists of best rated Tequilas:

Now make us a promise: no shots next time when Tequila's in order! Pick something good, sip it nice and slow and let the Tequila flavour grow on you! 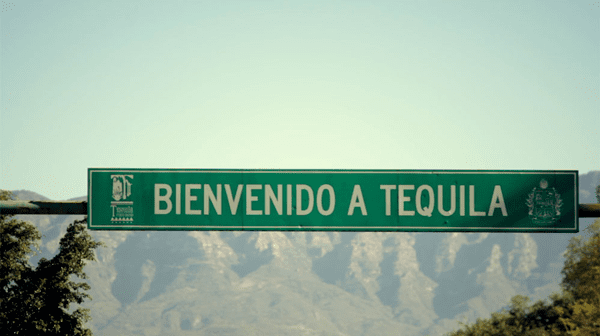