Published in:
By Team Flaviar
‘Tis the season of nasty cold viruses, so we decided to take an in-depth look at how some of your favorite products (namely that ol’ perennial favorite, Whisky) might be of benefit to not just your mood, but your health as well.
So how much life is there in Water of Life? Whisky has been touted as a cure for everything from toothaches to swine flu… Even the common cold is said to be no match for Whisky’s magical properties.

Does Whisky in fact help with a cold?

Or is it all just a conspiracy by your favorite Highland producers to get you to drink more of their delicious golden nectar?

It is Whisky’s non-unique property – alcohol – that has the most effect on your common cold. 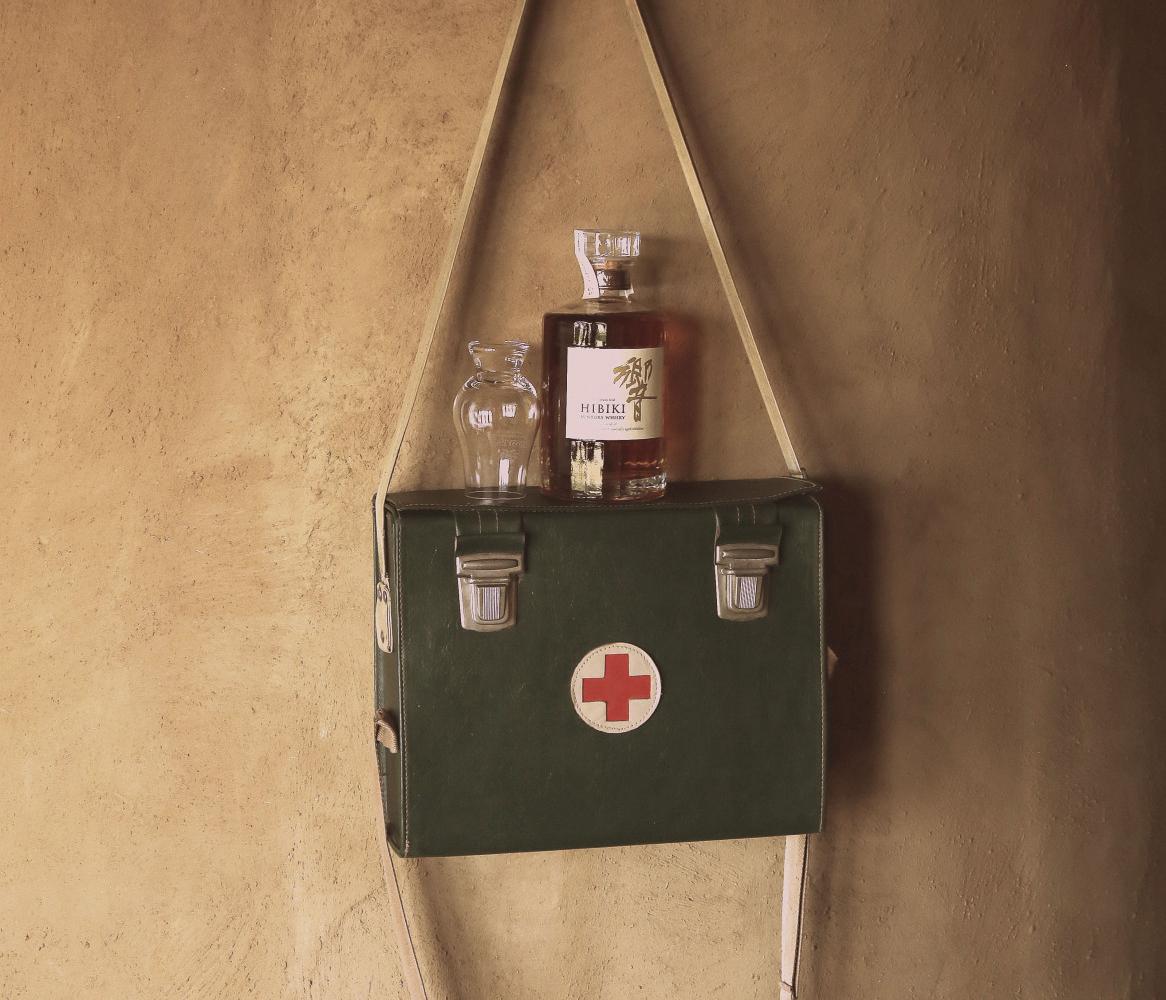 Due to the production process particular to Whisky, whereby the tasty stuff is first distilled before being aged in wooden casks, the spirit ends up with uniquely high doses of cancer-fighting antioxidants and heart-saving phenols.

However, it is Whisky’s non-unique property – alcohol – that has the most effect on your common cold. According to the BBC, a large shot of Whisky can even help protect against heart disease.

The researchers have even gone so far as to claim that drinking the equivalent of three to four ounces of the spirit can boost the body’s natural defences against disease.

The research, led by the Rowett Institute within the University of Aberdeen in Scotland, found that both Whisky and red wine helped to protect against coronary heart disease by raising the body's natural levels of anti-oxidants.

However, it was the Whisky drinkers that absorbed a greater proportion of the phenols that provide the protective effect.

According to the trusted US medical website WebMD, hot liquids are a reliable cold remedy. They relieve nasal congestion, prevent dehydration, and soothe the uncomfortably inflamed membranes that line your nose and throat.

So if you do find yourself so congested that you cannot sleep at night, then by all means, do consider making yourself a Hot Toddy, which is an age-old remedy.

The basic Hot Toddy recipe involves first making a cup of hot herbal tea. Add one teaspoon of honey and one small shot (about 1 ounce) of Spirit.

That being said, do commit yourself to just one ounce. As much as it might be in our vested interest here at Flaviar to tell you to drink more, too much alcohol will inflame the membranes and make you feel worse.

If the cold persists, at least you have a perfect excuse to try out different types of delicious Hot Toddy recipes such as a Gin Hot Toddy, Scotch, Rum or a Bourbon Hot Toddy. You can find more ideas on our Flaviar website.

A post shared by Rachel Friedman Elberts (@rachshredgnar) on

“An ounce of prevention is worth a pound of cure”

According to Gizmodo, a research study done in the past has shown that regular consumption of alcohol may actually make you less susceptible to getting colds in the first place (woot woot!).

They quote a study, conducted by Carnegie Mellon University in 1993 to research the relationship between smoking, drinking, and susceptibility to the common cold.

The conclusions were that:

a. smokers got sick more often;
b. people who were smokers and drinkers got sick a normal amount; and finally;
c. people who only drank got sick less than the others.
In the spirit of Benjamin Franklin's claim above, we encourage you to be as proactive as possible and stick to your dram routine. In the end, as long as you don’t overdo it, it really can’t hurt, now can it?
Read more about:
Published Nov 10th 2015 Updated Jan 8th 2020
By Team Flaviar