Published in:
By Jackie Gutierrez-Jones
Who runs the world? As Queen Bey once decreed, it’s girls, of course. But with all due respect to Beyoncé, we prefer “females.” And when it comes to flipping the script on Rum, Brugal’s first female master blender would make Ms. Knowles proud.
Jassil Villanueva is a fifth generation Brugal, a Rum family who’s been making their liquid gold in the Dominican Republic since 1888. Out of 11 cousins, she was chosen as the company’s next master blender. It’s an honor she doesn’t take lightly.

With a splash of Rum in hand, we chatted with Jassil about what it means to be a female blender, how Brugal 1888 stands out from the rest of the Brugal line up and what she loves to listen to when she’s sipping on a glass of 1888. 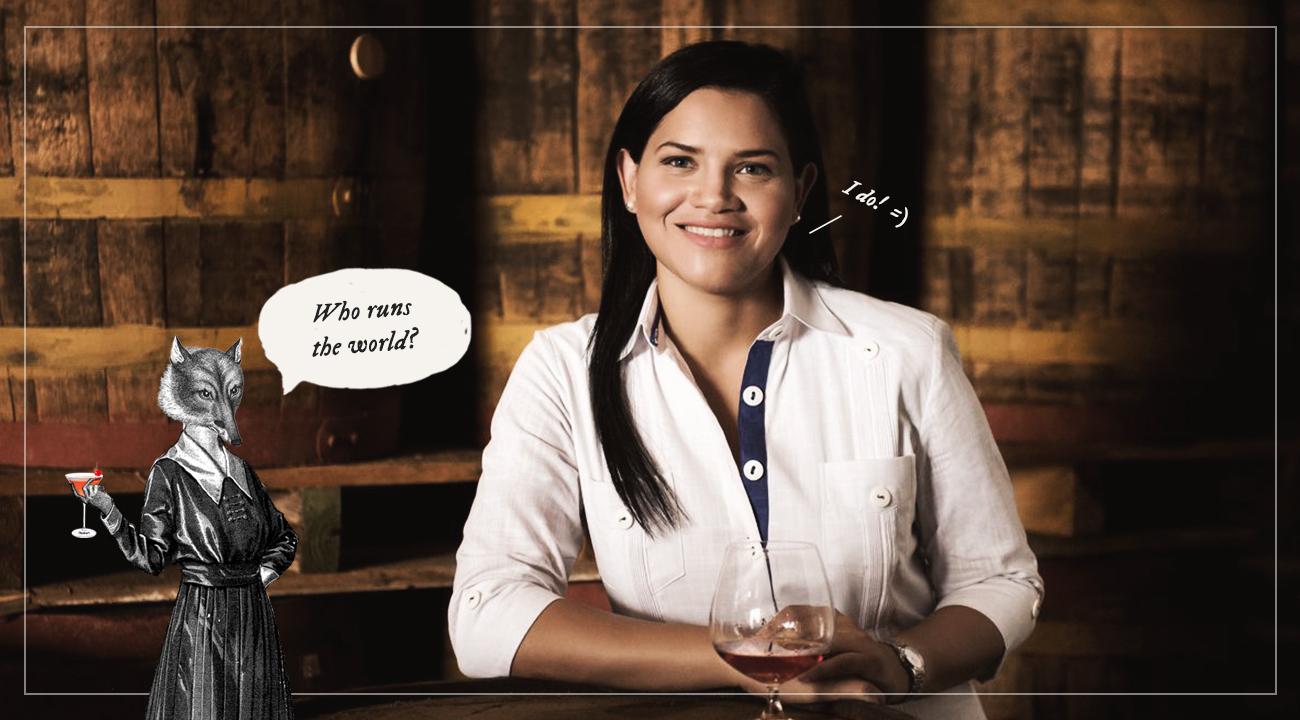 Tell us a bit about your experience being a female in the blending profession.

Jassil: At Brugal, to be a master blender — or a “maestro ronero” as we call it in Spanish — the first requirement is that you have to be a descendant of the founder. You have to be part of the family in order to even apply for that position.

I was the first female to be invited and trained as a maestro ronera. It was quite a lot of pressure. All eyes were on me…
It’s not a position in the structure of the company. It's a title that you gain because you are part of a special group that manages all the formulation that’s been passed from one generation to the other, and then you go on to teach others about the formulation. All the maestros ronero inside the company also have another title or job inside the structure of the company. It’s like something extra, to be part of the family. A couple of years ago, they decided to look for new blood as we do every once and awhile, and for the first time they decided to invite females to those tests. Until 12 years ago, it was not an option for females because all the maestros had been men. But they decided — because we are talking about new generations and new times — to look for new blood and invite females. 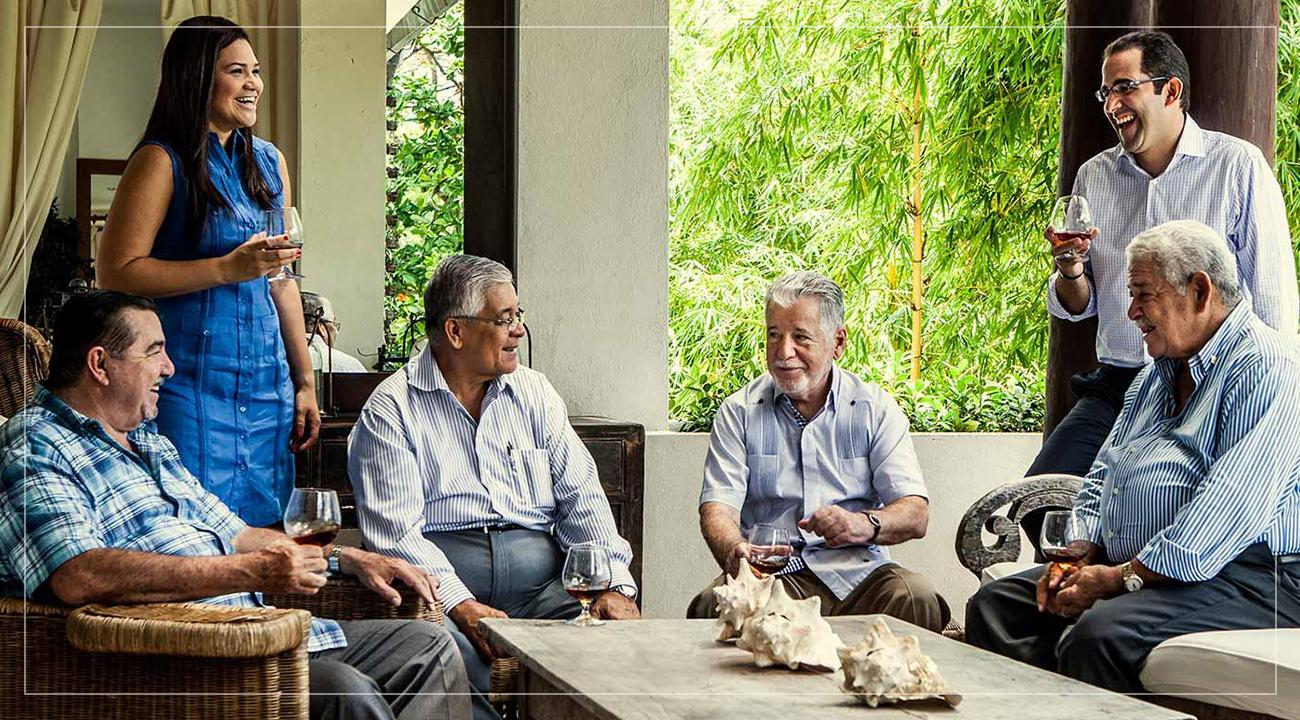 I was that first lady that was invited to that group. There were 11 cousins and we were chosen to train to be the next maestros roneros in the family of the fifth generation. I was chosen from that group and I was the first female to be invited and trained as a maestro ronera. It was quite a lot of pressure. All eyes were on me, looking to see if they made the right decision in giving me the opportunity. It was kind of special, not only because I was female, but I was also the youngest one in the group. They weren’t used to having both things at the same time, so they felt that they needed to be careful about the words they used and how they managed themselves in the group and in the training.

In the last couple of years, we have been working on increasing the diversity that we envision for the company.

Jassil: 1888 is really special for us. It has the best of the best. We have our traditional oak, the white American oak, but we also have the European oak that brings a completely special toastiness into the characteristics. 1888 is a really complex liquid, and every sip gives you a different experience. When the maestros roneros were working for that product, their only goal was that none of the casks overshadow the other, so that you have a really good balance, but at the same time, you can taste all of the characteristics of both. 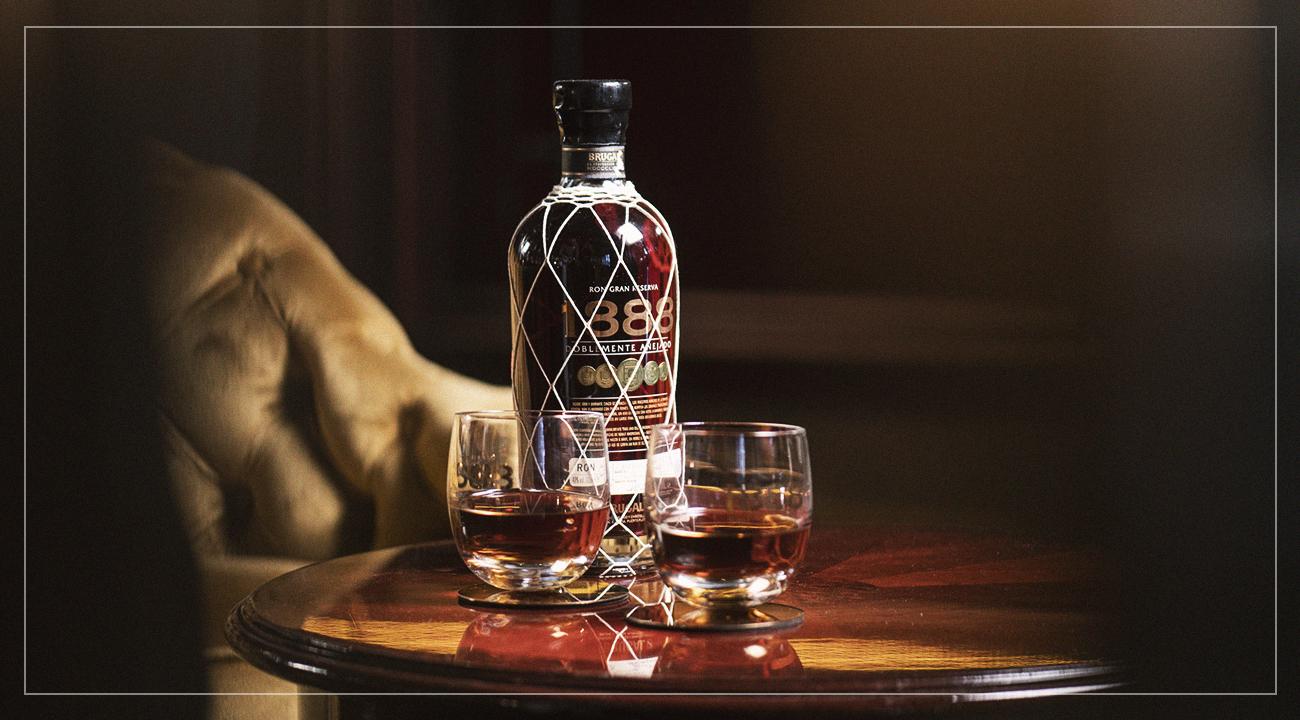 If you take it to the nose, you will sense that the aromas evolve with time. You can taste spice, dry fruit and chocolate from the white American oak. But, at the same time, you can taste the red European oak notes, like licorice and caramel. Enjoy sweet notes, remnants of toasting.

I would say it's nice and soft on the palate, but at the same time it is happy, alive, has a good body and every sip is a completely different experience from the other.

What are some good food and Spirit pairing options for 1888?

Jassil: A good meat, cooked medium-well. That will pair perfectly with 1888, but more than that, I would say a dark chocolate. Just having a piece of dark chocolate with a sip of 1888 will highlight all the characteristics of the white American oak.

Every sip is a completely different experience from the other.

What makes the Dominican Republic a great place to produce Rum?

Jassil: In general, the Caribbean islands have a really good tradition of creating some of the best Rums and that’s thanks to the aging characteristics here. We get results fast — especially compared to the climate in Scotland. So the climate with the humidity and the cask make the perfect aging agents.

How do you carry on the family tradition while adapting to the times?

Jassil: I will say, there is quite a lot of pressure because everything is just evolving so fast that you have to be innovating and working all the time. It's not like maybe three or four decades ago where you could settle once you’ve achieved a goal and start working on others. Right now, you have to have a lot of things going on at the same time to stay innovative. As part of the new generation, I’ve found that I have to keep a balance between company tradition and innovation that keeps us current with the times. 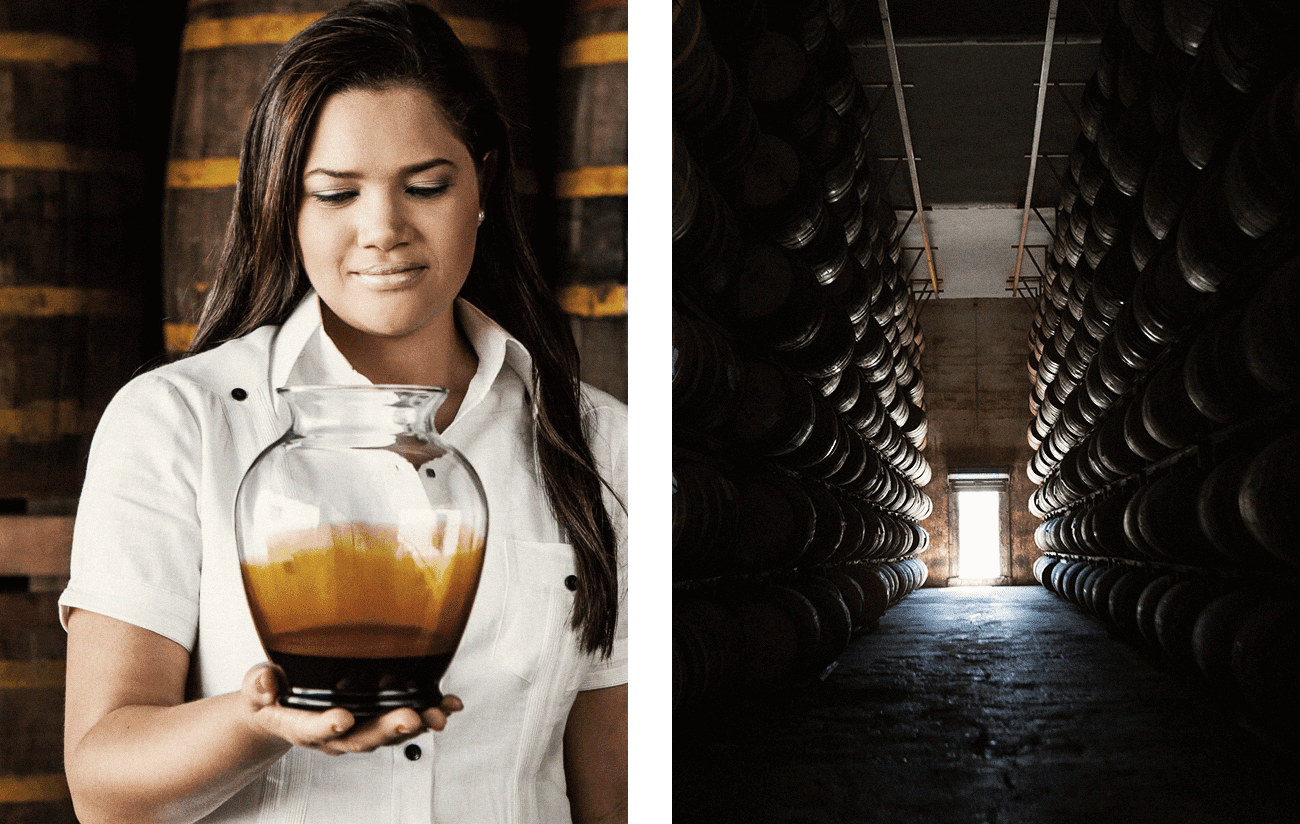 1. If you could have one superpower, what would it be?
I would go back in time and just enjoy the special people that are not around anymore.

2. How would you describe 1888 in three words?
Elegant, versatile and alive/happy.

3. What is your favorite music and what drink goes with it?
I normally like to listen to pop music or Dominican music. I’d combine that with 1888 on the rocks or XV on the rocks.

4. What would you eat and drink for your last supper?
I would have pasta — any kind of pasta. I really love it. And then, 1888 just straight from the bottle.

5. Assuming 1888 is your favorite, what's your second favorite Rum?
I’d say Brugal Papa Andres. But that is for a really special occasion.

**This interview has been edited for clarity and length.
Read more about:
Published Mar 23rd 2020
By Jackie Gutierrez-Jones