How Scotch Whisky is Made #1: Barley 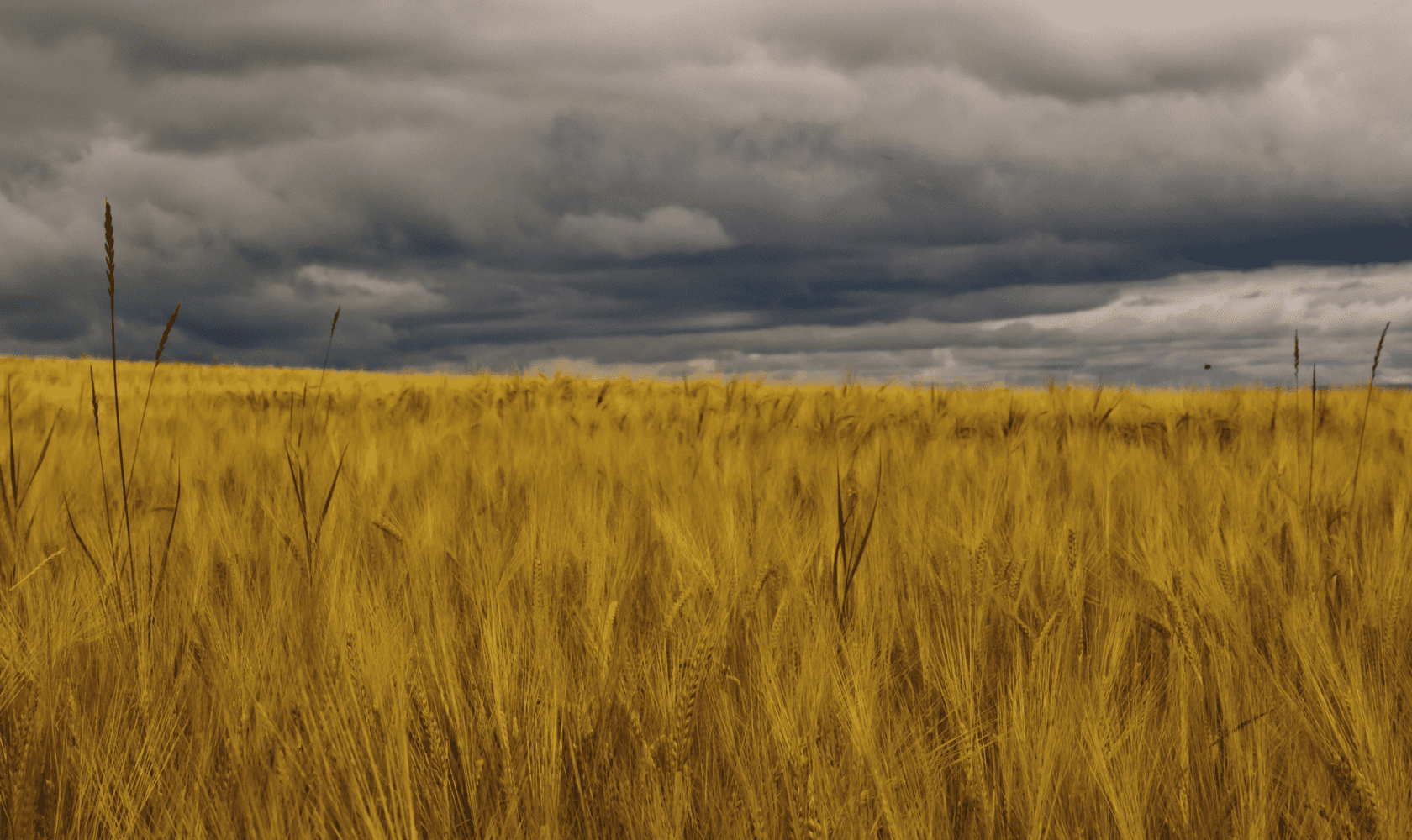 All Scotch Whisky starts out life as barley. This is largely due to availability in the past, and also because of Scotch regulations.

It is typical of a country to use whatever is available to create spirits, be it wine made from grapes in France and Spain or Rum made from sugar cane in the Caribbean.

In Scotland, barley was available and is still being used to create some of the best Whisky around.

Where does barley come from?

The barley used in the Whisky making process is very important, as it dictates the quality of the end product. While some distillers use only Scottish barley, a fact they are very proud of, others import the grain from England or sometimes further afield, like Europe and Canada. In Scotland and England barley is grown along the east coast, where sandy soils and low rainfall make for the perfect growing conditions.

The quest for the perfect barley

Distillers are looking out for the perfect barley, which is low in nitrogen, meaning it will be high in starch, good enzyme potential, have a good ability to germinate and create large grains. 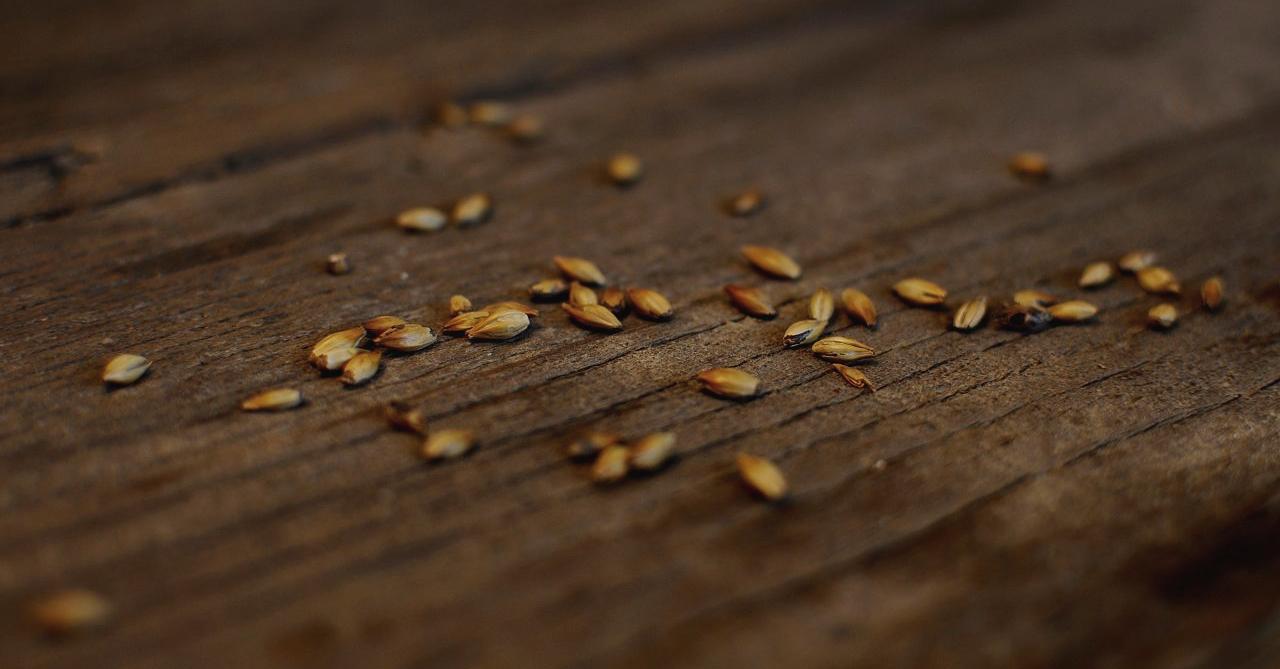 Those who malt barley, known as maltsters, look for grains arranged in two rows rather than six, as this allows for more consistency. Two row grains are also more likely to have more starch than protein, which is necessary for fermentation to take place. Most modern barley has a starch content of around 60-65%.

Nitrogen is an indicator as to the protein levels in grains, so low nitrogen means low protein, which in turn means high starch.

Barley used in making Whisky should also have a high diastatic power (DP), as this indicates the amount of enzymes it can produce during germination. This is important as enzymes are needed to create sugars from starch during germination.

How much barley is needed for a litre of Whisky? A lot!

These days, barley is able to give a yield of around three tonnes per acre, which in turn gives distillers a yield of 400 litres per tonne.

Today there are around 5,500 different strains of barley, but only a small portion of these, around 10 varieties, is approved for distilling by the Institute of Brewing and Distilling. All barley is categorised on a scale of 1-9, with only barley in the top three being used for malting.

The varieties used today, in order of popularity, are Belgravia, Concerto, Propino, Quench and Shuffle, with newer varieties including Moonshine, Odyssey, Chronicle and Overture.

Varieties such as Oxbridge, Prisma, Chariot, Triumph and Golden Promise are no longer used in distilling as they do not give a high enough yield. 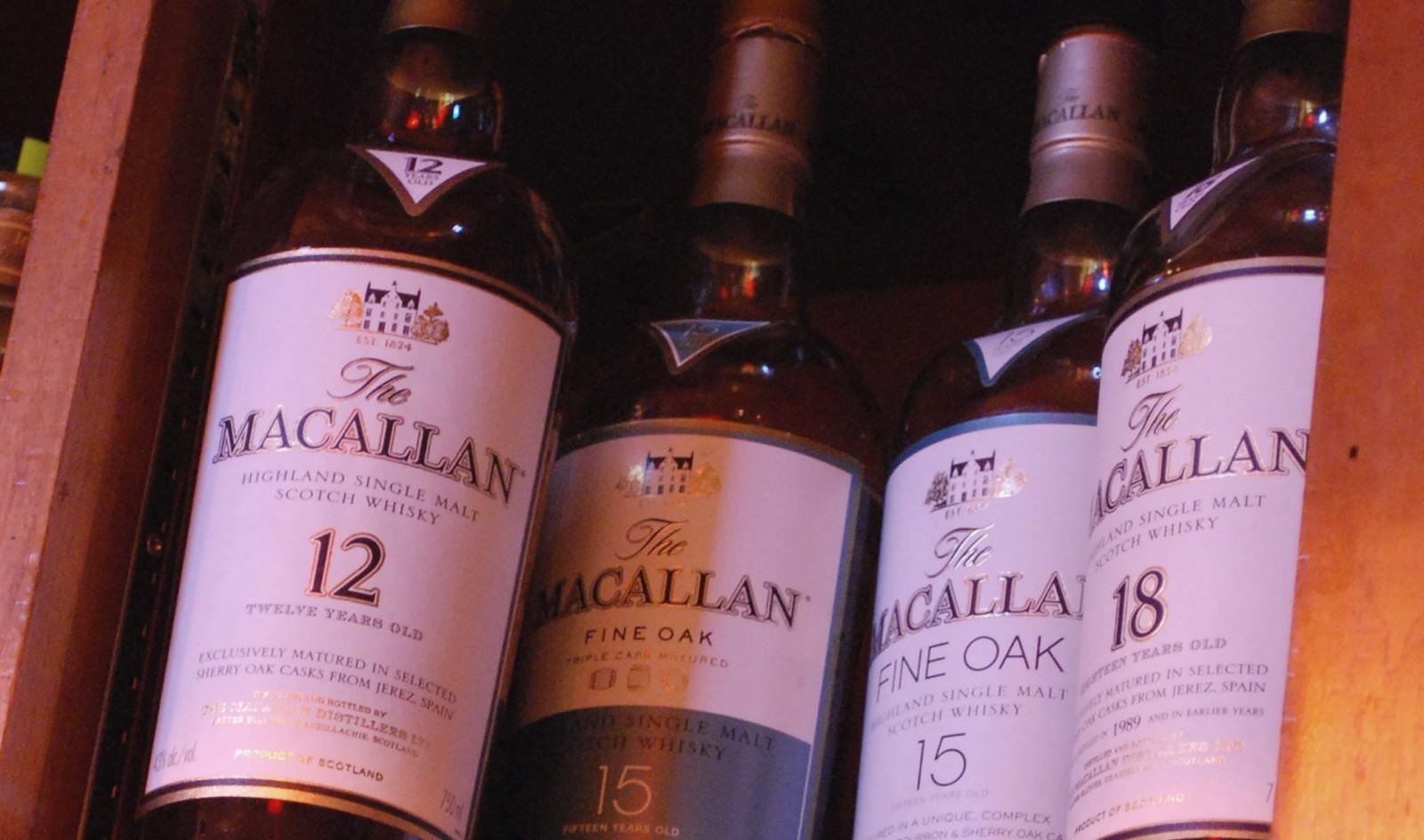 As well as different varieties, seasonal barley also plays a big factor who what kind makes the cut. Spring barley yields higher grains per ear than winter barley and is therefore more commonly used. As such, no winter varieties are currently approved for use in distilling.