Get To Know The Whisky Cask And Its Dirty Little Secrets!

Published in:
By Calum
You have to admit that one of the more magical parts of making Whisky is the maturation process. After a few days of production, a clear distilled spirit is added to oak barrels and years later out comes the refined, darkened liquid we know as Whisky.
This time-consuming process brings a real bit of magic to Whisky production and has also given distilleries the opportunity to explore so many flavours and age combinations over the years.

But who makes and selects these barrels? Phrases like “angel’s share” or “sherry cask finish” are all familiar but how much do we actually know about what is going on inside a Whisky cask? So, let’s get into some details. Here’s what you need to know in order to be the knowledgeable guy at the table the next time you’re enjoying a few drams with friends.

Like so many great inventions Whisky maturation all started with a bit of luck. Although officially documented for the first time in the late 15th century, Scots had undoubtedly been tampering with versions of Whisky spirit for many years.

Very rarely however did this spirit make it to a wooden cask. It was illegally smuggled around in anything distillers could get their hands on or just drunk straight from stills.

Luckily however popularity would change things. As the demand for Whisky grew so did the need for transporting the spirit across Scotland. Having been used since Egyptian times wooden barrels were the obvious choice with little thought going into how it might change the spirit.

It wasn’t long before taverns around the country noticed the difference in colour and taste in their Whisky depending on the barrel and age.

It quickly became clear that oak barrels improved the flavour of spirit and cask aging became an essential component of making the Whisky we now know and love (today the spirit requires 3 years in a cask before it can even be legally called Scotch Whisky).

The oak wood is ideal for soaking up the spirit and imparting flavour but more importantly the wood is very solid and won’t let Whisky escape too easily. Naturally this led to distilleries everywhere wanting more oak and in the UK this became a bit of a challenge. 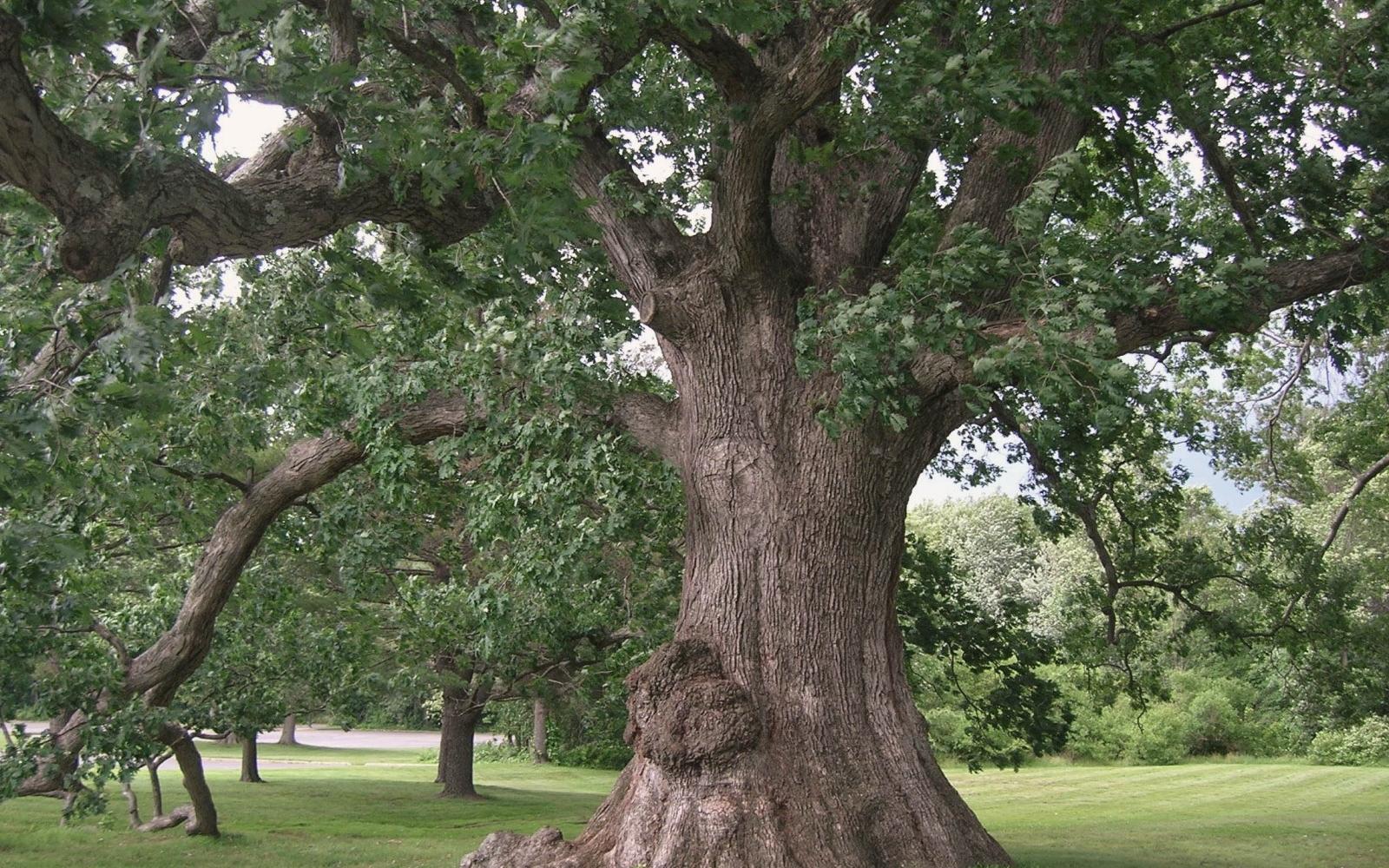 Remember those history classes where they talked about Great Britain and their navy conquering the world? Well Britain’s shipbuilding prowess in the nineteenth century meant oak was very hard to get for anyone outside the navy and so Scottish distillers had to get a bit inventive.

Trading wines, sherries and ports had been growing in popularity around this time and it didn’t take long for the Scots to realise they could bottle the drinks at ports and take second hand casks back to their distilleries.

This thrifty plan B was quickly recognised as a better way of imparting sweeter and more delicate flavours from the other alcohols into the Whisky. Since then distillers haven’t really looked back.

What about Bourbon casks you say? Well in the grand scheme of things Scotch Whisky maturation has only really just got started with Bourbon casks. They were first tested after World War II but it wasn’t until the sixties that maturing in Bourbon barrels became the norm.

At this time a law was passed making it illegal to use Bourbon barrels more than once and since then Bourbon distillers have had a constant supply of casks ready to send to their Scottish friends.

Having just been used for a few years, Bourbon casks can go on to have another 30 years maturing Scotch Whisky. Therefore, today, well over 90% of Scotch is maturing in American oak casks around Scotland. In other words, keep up the Bourbon drinking!

But what is actually happening inside these casks? Let’s not get too scientific here but in basic terms oak barrels can breathe and this air movement in and out of the cask ensures that compounds in the wood mix into the Whisky.

Vanillin for example is one of these compounds regularly found in used Bourbon barrels. Spirit maturing in this oak will gradually take on this compound over the years and tasting notes of vanilla will be found in the final product.

Keep in mind we are talking about 1 part per million or even billion of these compounds in the contents of a cask, making the variety of flavours combinations across the industry so massive. This also explains why the smaller the cask, the quicker a Whisky will mature because the surface area of the wood in contact with the spirit is larger in relation to the volume of content. Ok, we’ll stop there… 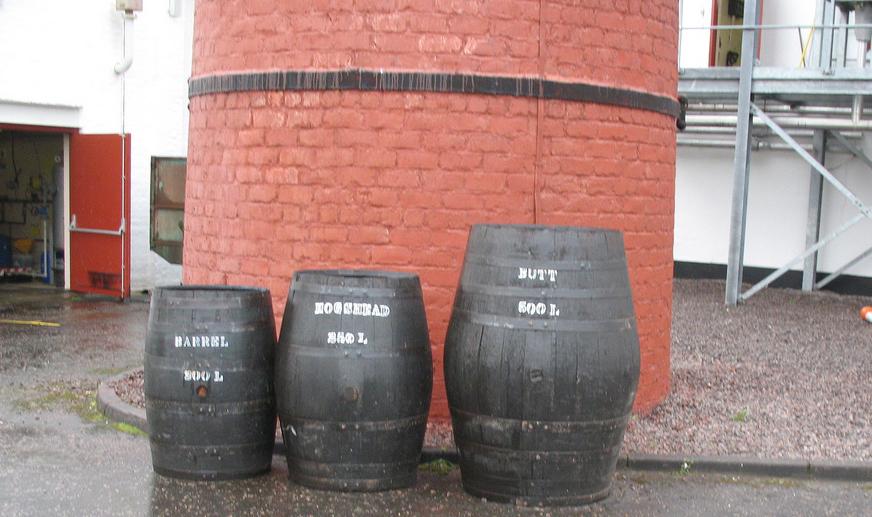 All sorts of factors play a part in what these chemical compounds are and how they contribute to the overall taste but the main areas to focus on in regards to the cask are:
- the origins of the wood,
- how the cask is made, and
- what is done to the cask before Whisky is added.

Most distilleries don’t take on this process themselves and outsource their barrel production to cask-making factories otherwise known as cooperages. Places like Speyside Cooperage create 150,000 oak casks every year to certain specifications for each distillery. 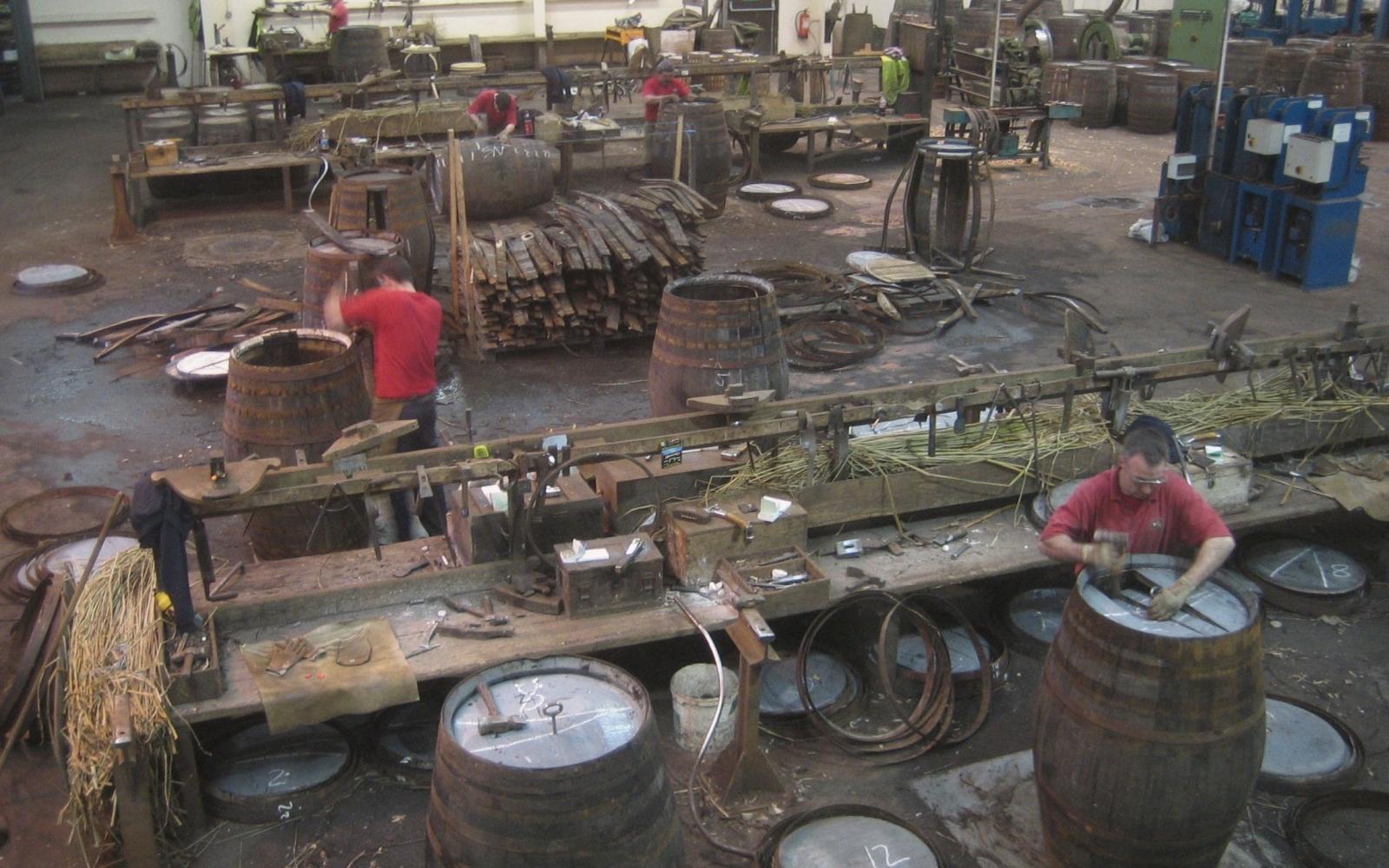 This is a job done by hand involving intricate tasks passed down by coopers involving only certain cuts of oak and various temperatures. High levels of heat for example must be used to bend the wood into the shape of a cask and are also used to char or toast the inside of a cask before Whisky is added. This heat activates certain compounds in the cask ready for the Whisky and different levels of burning will promote certain flavours. Caramel notes for example tend to be the result of light toasting on a Sherry cask.

Temperature and humidity will affect a filled cask once it is maturing with spirit but until recently casks being filled and then left for years was the end of the story. 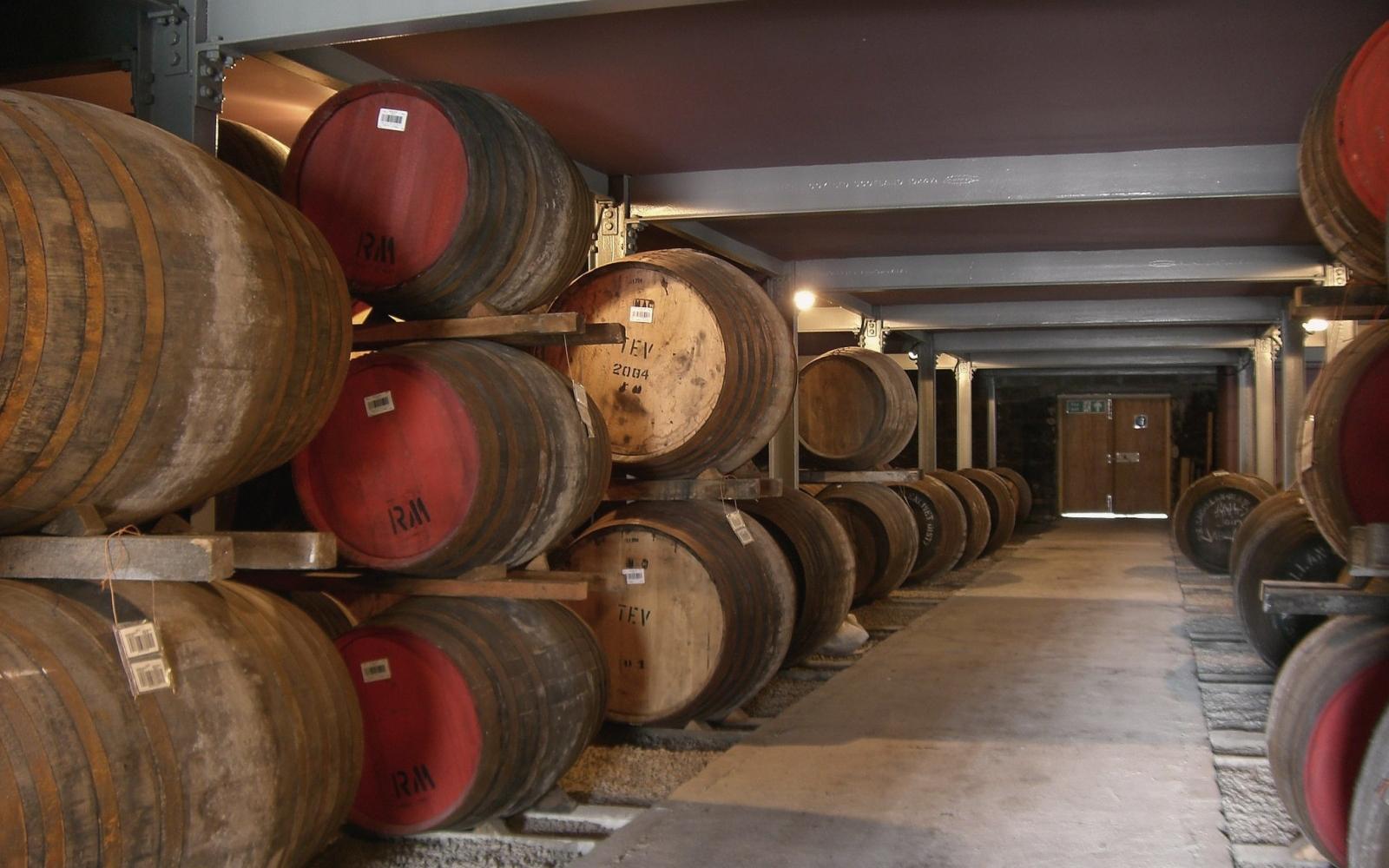 Today we have entered into a trend of cask finishing that has seen Whiskies placed in all sorts of different casks after they have already spent time maturing in another. Due to the chemical intricacies and unknowns of this process in just one cask, you can imagine how complex things get when you start to incorporate two.

Most distillers will admit there is still a lot of experimenting and luck involved as they try to compliment flavours in certain casks. At all stages of the Whisky cask’s history there has always been an unknown magic to the process and today cask finishing will ensure that the magic will continue for many years to come.
Read more about:
Published Aug 1st 2017
By Calum