6 Reasons Why Whiskey Drinking Makes You a Better Person

PUBLISHED IN whiskey, whiskey drinker
There’s advice everywhere on how to be a better person. Meditate, be nice to children, pat puppies on the head, eat arugula. But those things are so superficial, and some are plain tedious. We have more practical advice: drink Whiskey.

Drinking Whiskey will make you a better person. And it’s much more fun than arugula. Here’s why:


1. Whiskey drinkers are sippers
Whiskey drinkers don’t quaff like baleen-feeding whales, leaking liquor out of their gaping maws. They sip, they reflect, they appreciate. Such contemplative ways make for deeper relationships with the world around them. That your Whiskey devotee is a reflective sort shows in their storytelling: he or she measures things out, throws a baited line, waits for a nibble, works with pacing and rhythm, doesn’t blow a punch line. When they tell a story, the lights dim, a spotlight appears and people lean in.

2. Whiskey drinkers like both nuance and heat
Your Whiskey aficionado likes the sharp tang of a Whiskey’s spice, but also the long, savory finish. Whiskey folks combine the best elements of passion and refinement, and seek that in others. Your Whiskey fan doesn’t ever run a simple hot or cold on an issue: they are warm on both sides.

That ability to blend their interests reflects the philosophical balance of the Whiskey drinker: they weigh out what’s in the glass—they like drinks that both sharply bite and softly bloom.


3. Whiskey drinkers aren’t poseurs
Whiskey missionaries won’t try to impose their faith on others: they know that different people will smell and taste different things in the same spirits, and will have different thoughts about those spirits. An upholder of the Whiskey faith knows there’s not one absolute Whiskey truth—just the truth that Whiskey is great!

Your Whiskey enthusiast won’t put a bartender to sleep reciting a 19-element drink in front of their dates, “with a quarter-teaspoon of absinthe too,” in order to impress. A bracing Whiskey sends them to heavens that absinthe drinkers only dream about. (Sure, even Whiskey purists might order a sharp Manhattan now and then, but bitters are good for the soul.)

That’s all part of the rich sensual sense of the Whiskey admirer: they’ll sniff out the best Whiskeys, and they themselves will be kissed with that beguiling Whiskey bouquet. Whiskey drinkers always pass the smell test.

Whiskey drinkers enjoy expanding their territory, so they’re happy to try a wheated Whiskey, or one with more barley, or one that’s aged on a moving boat. (But a word of warning: suggesting something like mixing acai berry syrup and wheatgrass with their shots is going too far.)

6. Whiskey drinkers are independent
They never toe the party line, or bend to passing winds. Whiskey folks aren’t about trends—they’re about quality spirits. Their Whiskey choices are built on steely resolve, personal whim and immortal laughter. But that’s not to say that they won’t try some new hootch that’s getting a lot of attention: they’ll happily try it, but they’ll only like it if they actually like it. No fake news for the Whiskey lover.

So, it’s inarguable: the Whiskey drinker is a person of substance, of style, of life affirmation. (Good looking too.) After all, scientists have suggested that drinking makes you more attractive—and it makes you healthier. And what better alcohol than Whiskey?

You can’t argue with science now, can you? 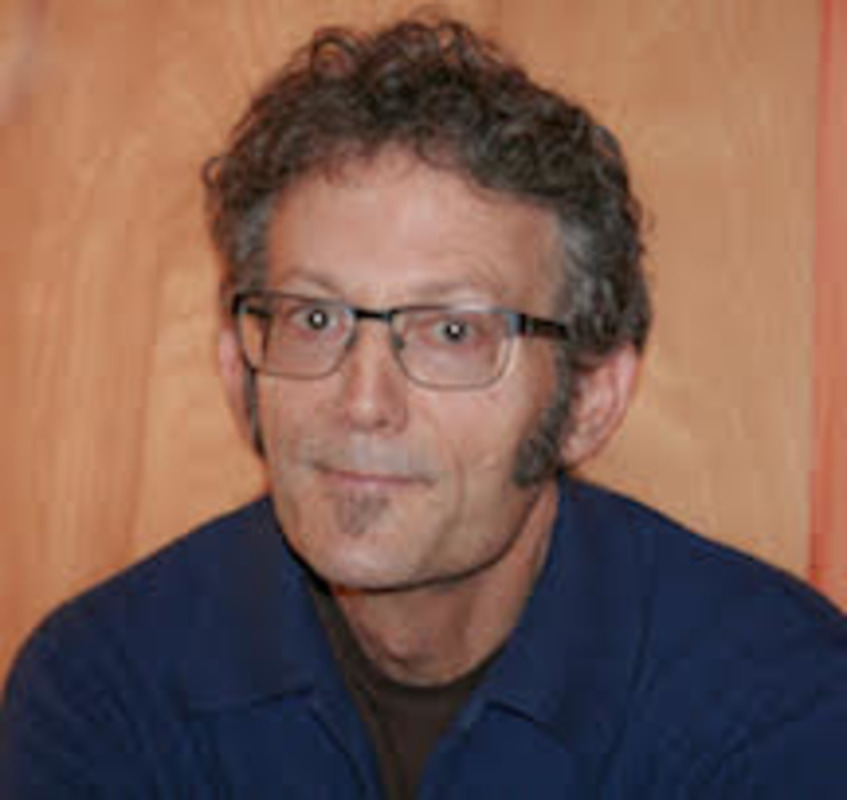 Craft Beer Drinkers Rejoice! Seven Stills Has Just the Whiskey for You.

The Myth about Kentucky Bourbon Debunked