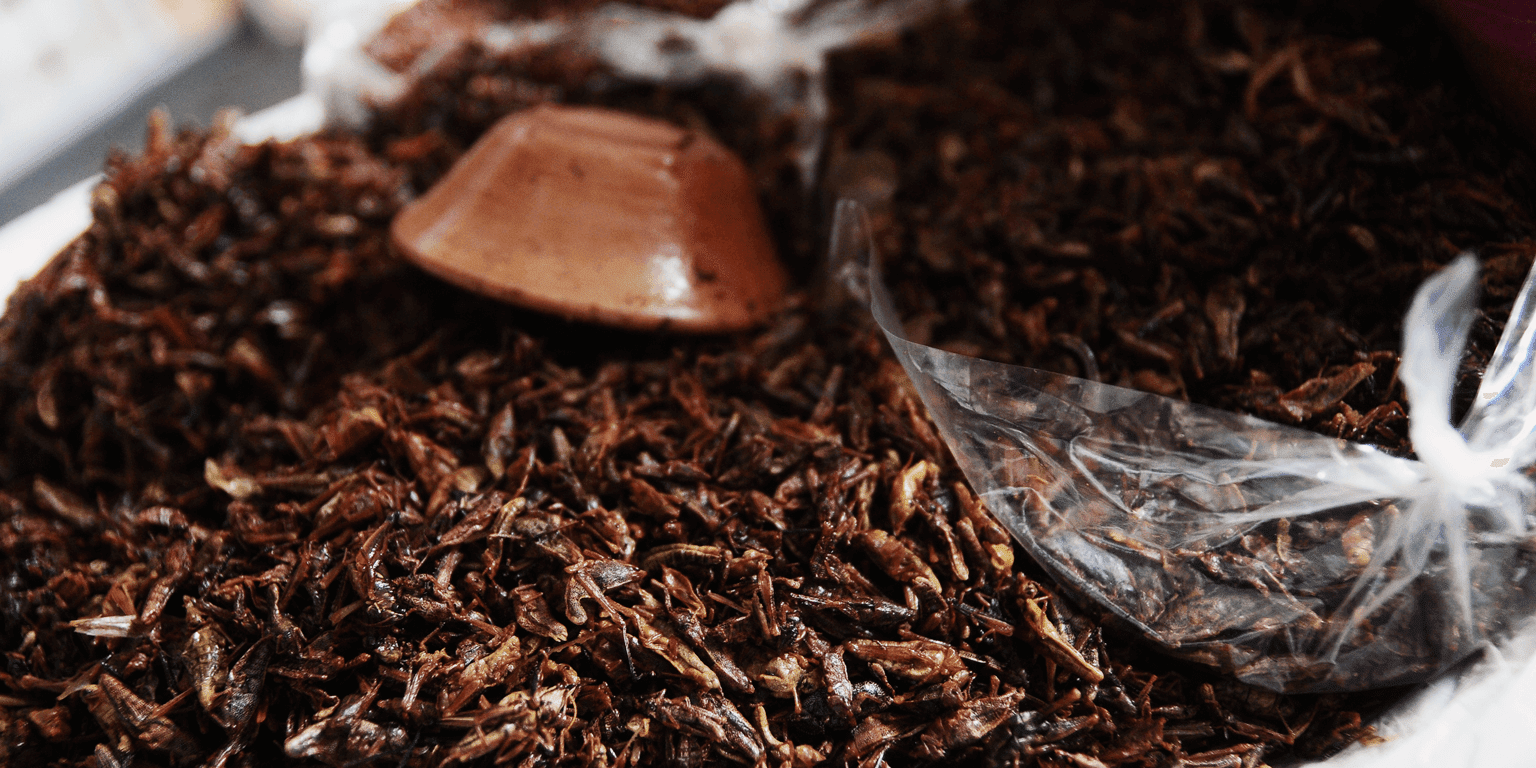 That magical day where North Americans all use a minor Mexican holiday as an excuse to gather around and drink margaritas has once again arrived!
Here's a rundown of quick Tequila facts that will sparkle your conversations.

#1 Those idyllic shots of the Tequila harvest? Actually none of the work is that clean

First luxuriate in this shot: You see these endless horizons of blue agave plants throughout the high and low lands of Jalisco state where most Tequila is made. 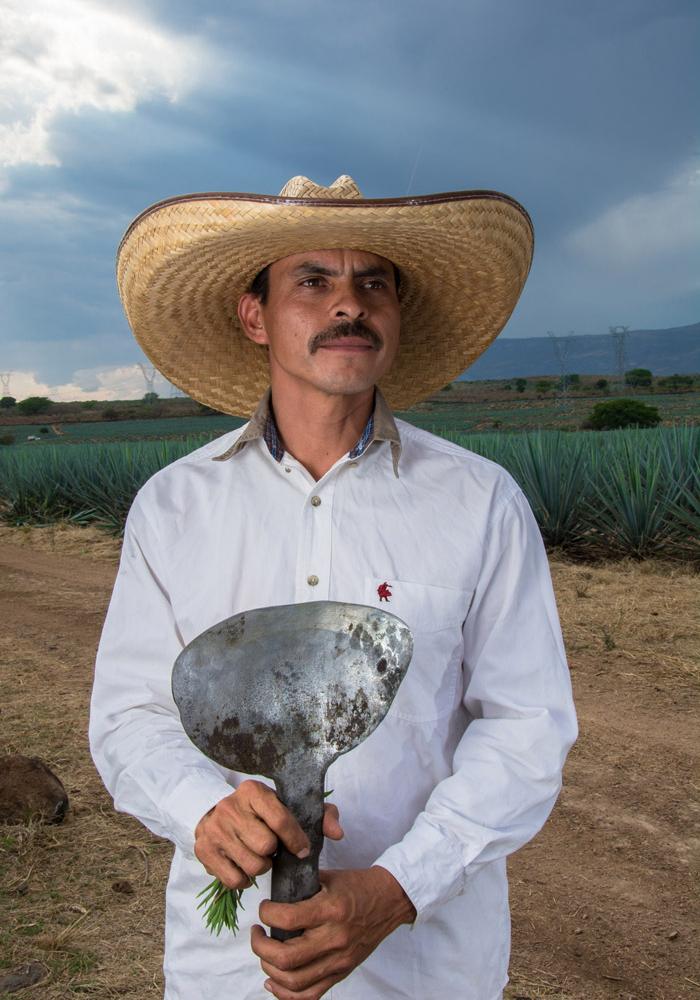 It’s possible he was dressed up in white just for this shot since most of the jimadores just wear jeans and shirts; that’s part of the marketing magic that Tequila companies are always pumping up.

But those long sleeves, that’s definitely necessary because the juice from harvesting agave can cause all sorts of crazy rashes!

#2 Your bottle of Tequila takes a lot of work

The tool for the job is called a coa and it's the main piece of equipment used to harvest agave for Tequila. Jimadores are incredibly deft with them and can quickly denude an entire plant like this. 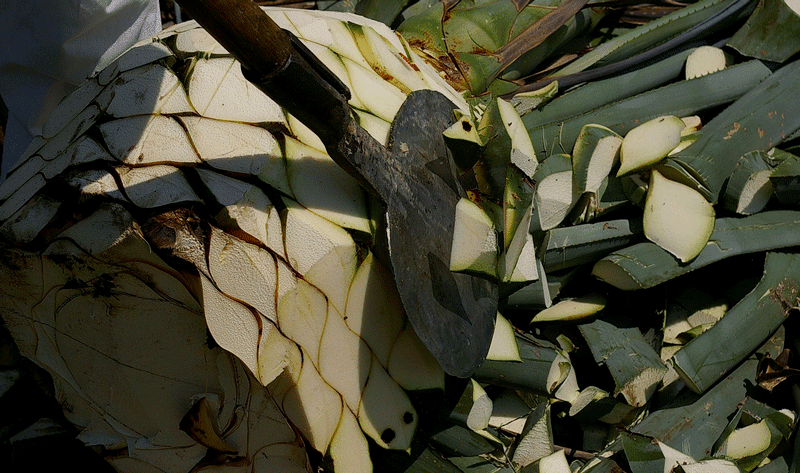 They do this all by hand. Then they cut off the big heart of the agave which usually weighs at least a hundred pounds, load it manually into a truck, split them manually, heft them into ovens and then work through the entire fermentation and distillation process. Your shirt isn’t going to remain white for more than a minute when you do that sort of work!

Elsewhere in Mexico most people use plain old machetes for that work. Many then turn to man’s best friend in the forest, aka an axe, to sever the piña.

For Tequila those piñas are then roasted in gigantic above ground ovens. Most Mezcals and other agave spirits are roasted in underground pits. Either way, once the agave comes out it looks like this: 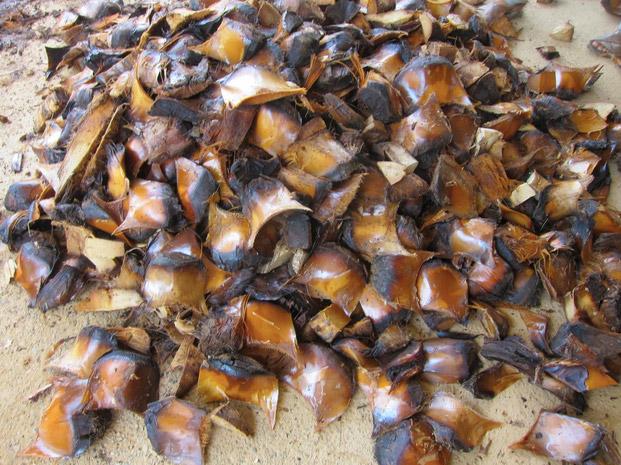 And it’s absolutely delicious! It’s sweet and has a bit of funk to it so definitely try some if you get a chance. Just don’t eat too much, it can give you the runs!

#4 Once used, the agave is gone forever!

Unlike every other fruit or grain used to make alcohol, agave is a one shot thing. Once you harvest that big piña, it’s gone forever. Tequila is made from one type of agave, Blue agave. Each of these plants takes at least 6 years, more likely a year or two longer to mature. 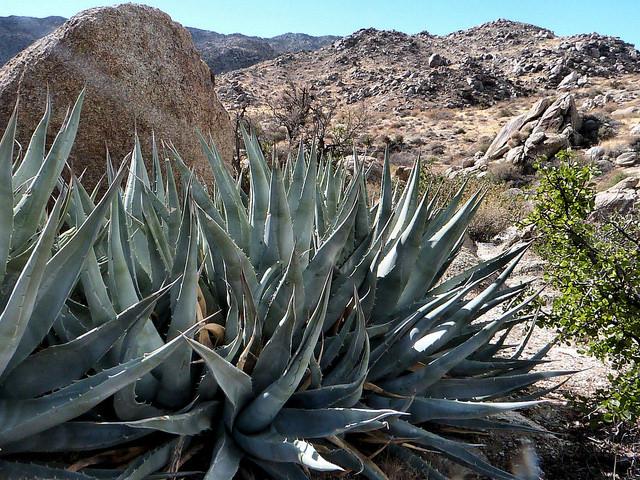 Mezcal is usually made from espadin agave, which takes a similar amount of time to mature. But the wild agaves that go into some Mezcals, can take much longer, up to 20 years so they are a huge investment!

#5 Bugs really are a part of the Mezcal world

Bugs have been incredibly important in the world of agave. In places like Oaxaca where most Mezcal is made grasshoppers or chapulines are eaten as snacks. 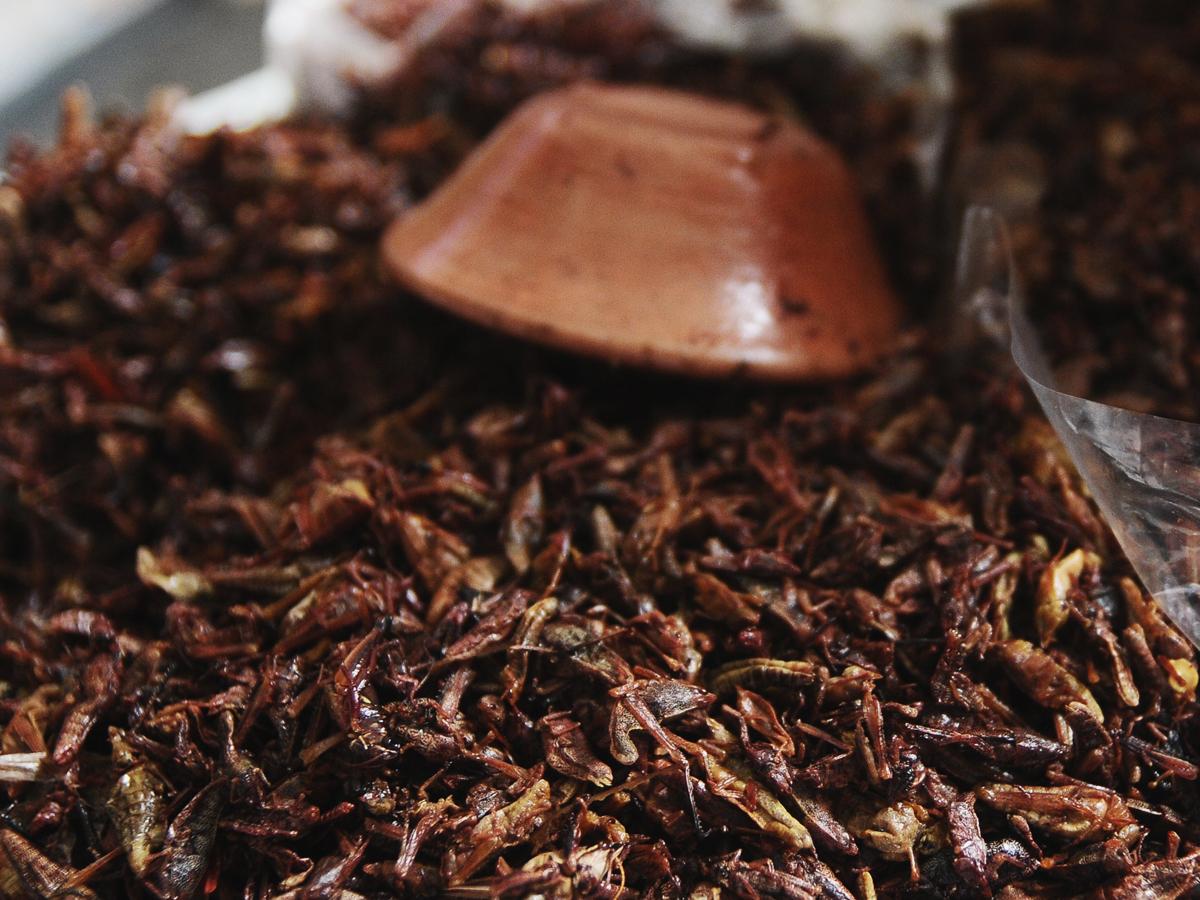 And the gusano or worm lives in agave roots. In Oaxaca and many states in Mexico the gusano is used in a variety of dishes. Most famously for our topic, sal de gusano or worm salt is a mixture of roasted, crushed, gusano plus salt and chile peppers ground into a fine dust. In Oaxaca Mezcal is traditionally served with orange slices and sal de gusano. It’s an extraordinary contrast. But hey, what's up with the worm in the bottles of Mezcal?

#6 Cinco de Mayo is a huge deal in the US, not so much in Mexico

For people north of the Mexican border, Cinco de Mayo is a major party holiday. In Mexico it’s notable but not nearly as important as Mexican independence day which falls on September 16th.

Cinco de Mayo actually celebrates Mexican forces defeating a French expeditionary force at Puebla in 1862. We’ll leave the question of why it’s more important in the US than in Mexico for another time. 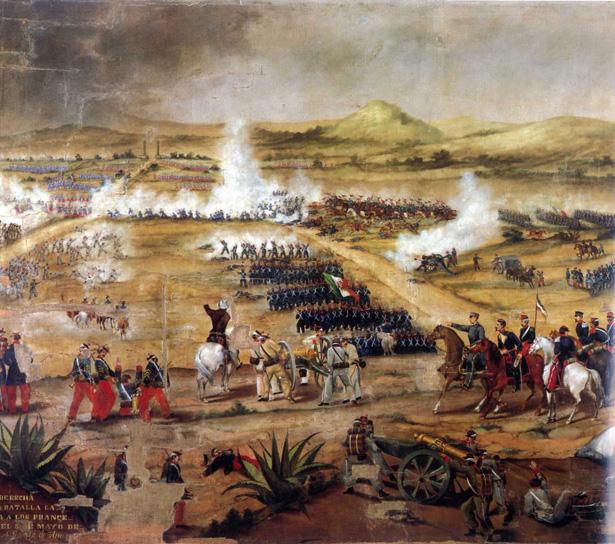