Rummager - What the Hell? 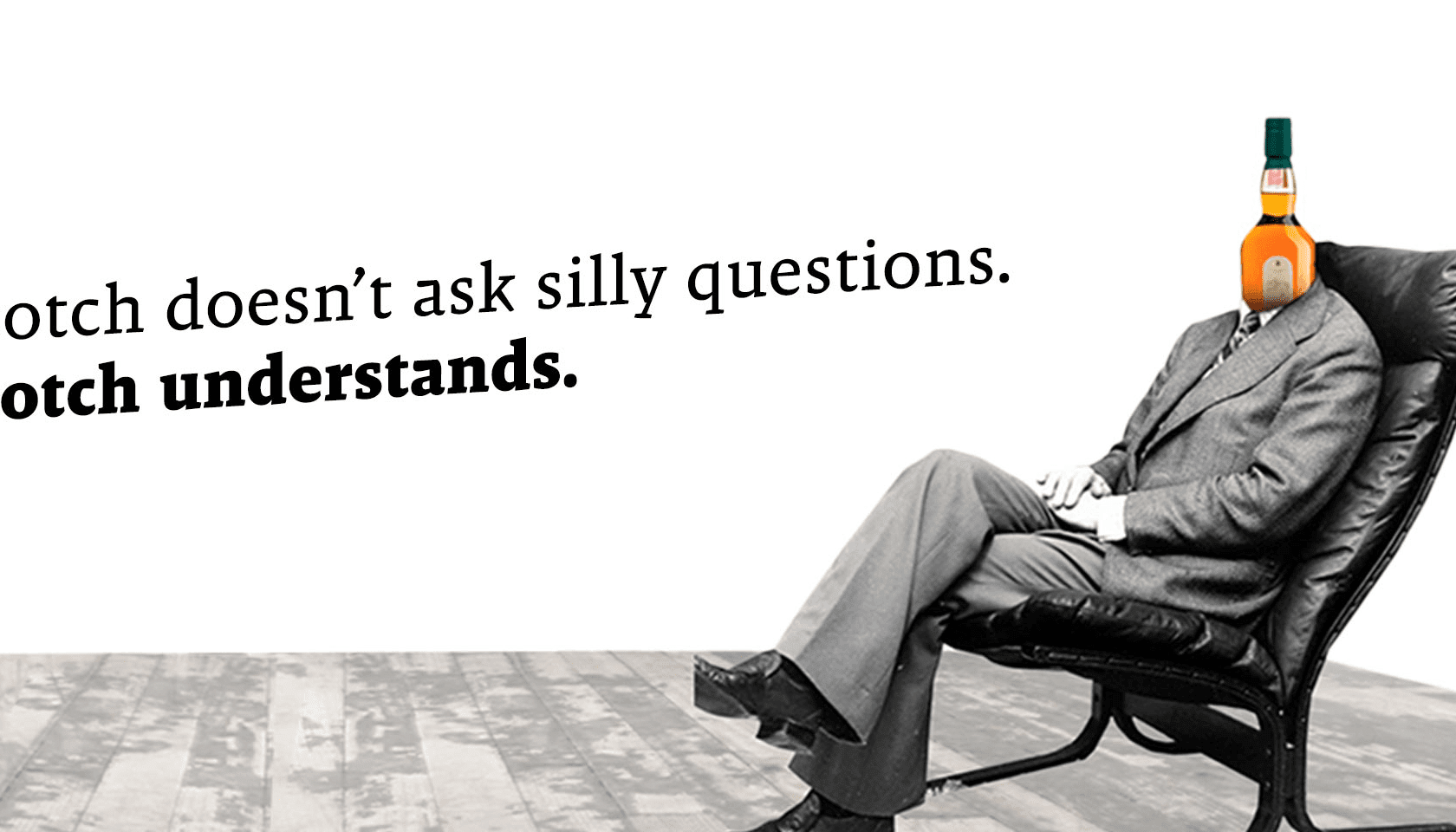 So my Flaviar friends, who knows their Clearic from their Wort and what the hell is a Rummager?
Read on and you shall find out in our glossary of some of the important terms in Whisky production.

Angel's Share: The offering made to the gods above for the safety and protection of the holiest of liquids. Ok not quite. This is the amount of Whisky that evaporates from the cask, as it matures, usually around 2% per year.

Bothie Quaint: Buildings that were typically one room and sometimes hidden in hills so the taxman couldn’t find them. They were used to make illegal Whisky and keep it ought of sight of the penny pinching government. (Unfortunately not as commonly used today!)

Clearic: Not celery. Another word for New Make Spirit, which is Whisky before it’s matured.

Cooper: Someone who makes casks.

Dram: “Awk sure ye’ll have a wee dram won’t ye?” Yes, that was English and if you go to Scotland you’ll definitely hear it. A dram is a measure of Scotch, although no one knows exactly what it is.

Gauger: The scourge of the innocent illicit still owner, the Gauger was the person who shut down illegal stills.

Glen: Your mate from work who really likes Rangers and Tenants. Also a Scottish Valley.

Grist: Flour made from malted barley that is then mixed with water to create mash.

Kiln: This refers to both the buildings and the oven inside. Kilning is also the process used to dry grains by blowing hot air through the malt bed. This is also the stage that peat flavours are introduced, by using peat smoke in the process.

Keepers of the Quaich: The most high KEEPERS OF THE QUAICH are basically Whisky royalty. Or the Whisky version of the Kardashians. In actual fact, they are a society of Whisky lovers that were set up to represent the spirit around the world, as well as the welcoming and enthusiastic spirit of the industry. They also honour people who have contributed a lot to the industry.

Marrying: When one cask loves another... Actually the process by which Whiskies are blended in a large container before being bottled. Some might even be returned to casks for they can go through a finishing process.

Mothballed: This is the term for when a distillery is closed but is able to be reopened. It is not as extreme as being completely closed, and really means that a distillery might re-open.

Pagoda: Added to the design of distilleries by legendary architect Charles Doig, these are triangular shaped chimneys that allow steam and smoke to be released from the kiln.

Remember that Doig Ventillator? Well here it is seen in an original drawing by the architect Charles Doig. He was not only responsible for its conception as an idea but was arguably one of the most influential designers in whisky distilleries throughout history - believed to be involved with over 53 distilleries in his lifetime as an architect! I was lucky enough to view some of the thousands of original drawings, as seen here, in the Heritage Archive in Elgin. Also interesting on some of the drawings is the list of tradesmen and skilled craftsmen involved in the build - they just don't make them quite like they used to âï¸ #doigventillator #whiskyarchitecture #whiskygram #charlesdoig

Peat: Dead stuff used to add flavour to Whisky. Or more elegantly, decaying plants and animals that have become compressed over a long period of time that creates an earthy smoke when burnt and it used to dry grains, giving them a peat smoked flavour.

Quaich: Pronounced “quake”, this is a traditional two handled bowl used for getting shit faced off Whisky. Sorry, I should say, used for communal enjoyment of Whisky.

Rummager: Found in stills, this is the moving arm that stops things from sticking to the bottom so they don’t burn, which would impart an unpleasant taste to the Whisky.

Slàinte Mhath: Pronounced “Slansha vay”, this is the traditional Gaelic shout of “Cheers”, signalling that everyone is to start drinking and not stop until all the Whisky is gone.

Ullage: This is the same as the Angel’s Share, which is essentially the measure by which the barrel is not full.

Uisge Beatha: Pronounced “oosh-ky bah”, this is the Gaelic term for Water of Life, or Aqua Vitae in Latin, which is what Whisky was originally called.

Wort: This is the surgery liquid that comes out of the mash tun and is combined with yeast for fermentation to occur, before being added to stills to be distilled.

What Whisky terms have you always wanted explained? What’s your favourite weird bit of Scotch Whisky terminology? Tell us below!