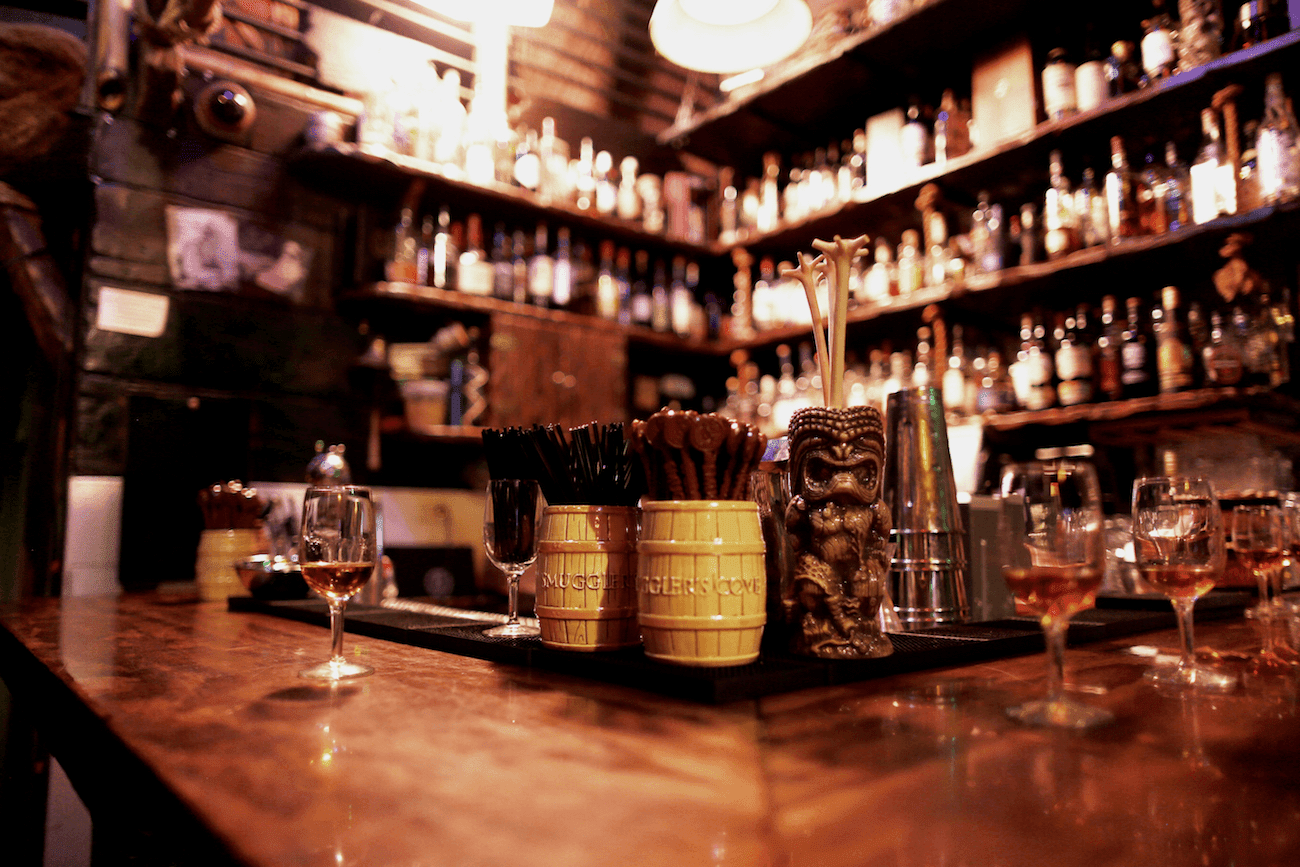 “On the outside, there's nothing—a bland, unmarked storefront on a quiet side street. Inside, however, there's a wooden pirate ship…”  (Esquire)

…but this is not just any old pirate ship. In stepping over the storefront’s undistinguished threshold, you enter the magical world of one of the world’s Top 50 bars*: Smuggler’s Cove in San Francisco.

The captain of this legendary ship is Martin Cate, a man whose passion for Rum, like any pirate worthy of the name, has been growing over the past decades.

“When I first started exploring Rum, I wondered how did Rum produced in different places become so varied? Then I learned that its incredible range of styles speaks to how it started in that country, which country has brought Rum there, how people locally have interpreted Rum… It’s the most elaborate spirit in the world and mind-bogglingly diverse. It’s made in over 100 countries - everywhere, except Antarctica!” 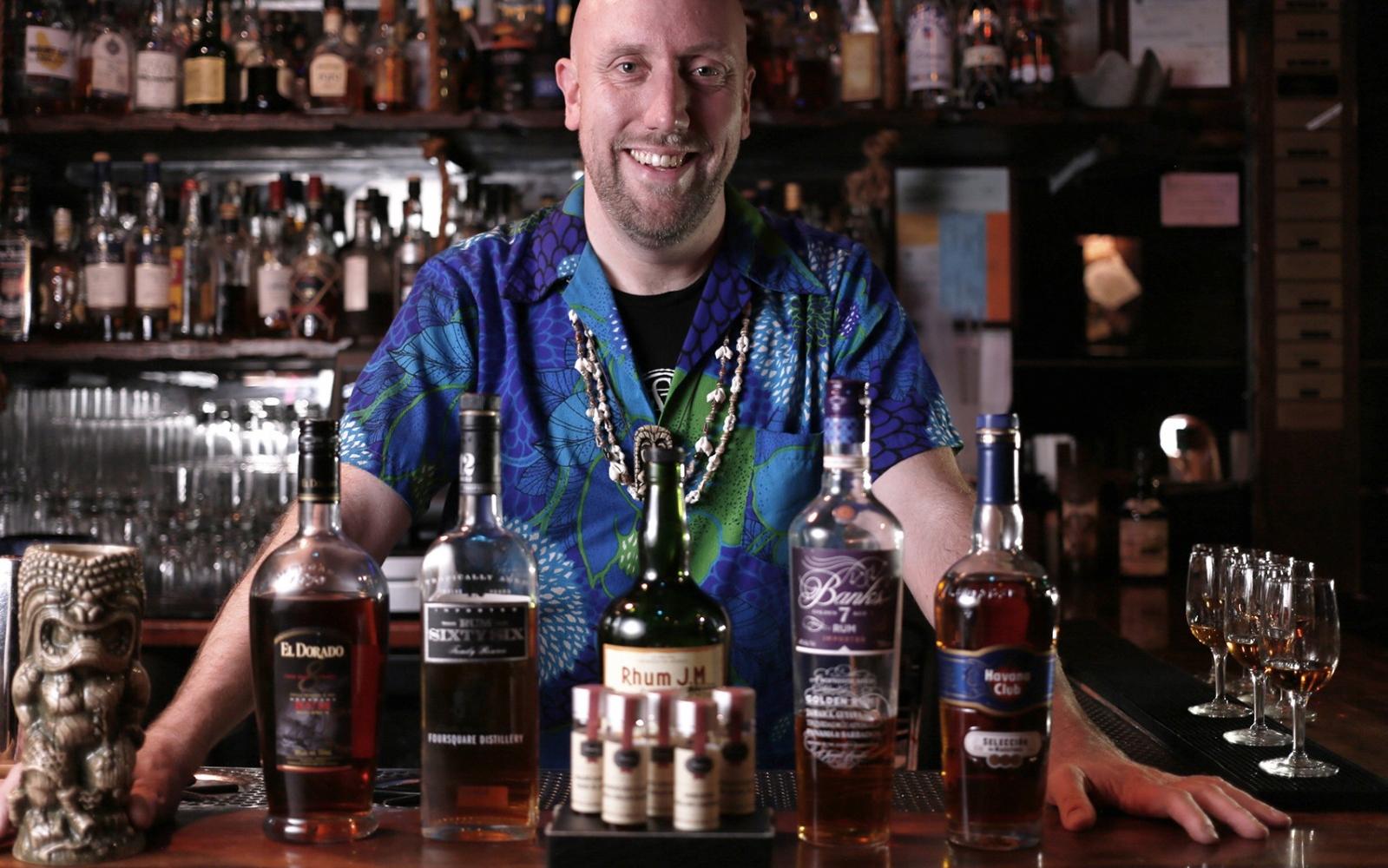 There are currently more than 500 premium Rums available at Smuggler’s Cove and over 70 Rum cocktails to choose from. “I wanted to tell the complete history of Rum. That is why our selection of Rums is the largest in North America and the cocktail list is a real testament to the style.”

What’s so special about Rum?

“What isn’t special about Rum? It’s an amazing spirit with an amazing history, full of triumph, tragedy, expansion, and discovery; it’s a spirit that includes the entire story of developing the new world and beyond. The kind of heart, soul, and passion that goes into crafting beautiful, complex Rum takes so much energy and so much creativity and yet you can still get them for a fraction of a price you pay for a Scotch, or even a Tequila or Cognac.”

No wonder Uncle Flaviar was so fascinated by Martin's affection for Rum, he invited him to "tongue-pick" 5 Rums for Flaviar's first guest-curated tasting pack:

“I love telling people about Rum! So when Flaviar invited me to select five Rums that showcase the broad spectrum of different styles, I said: Absolutely!”