The Dead Rabbit is Taking Over the World 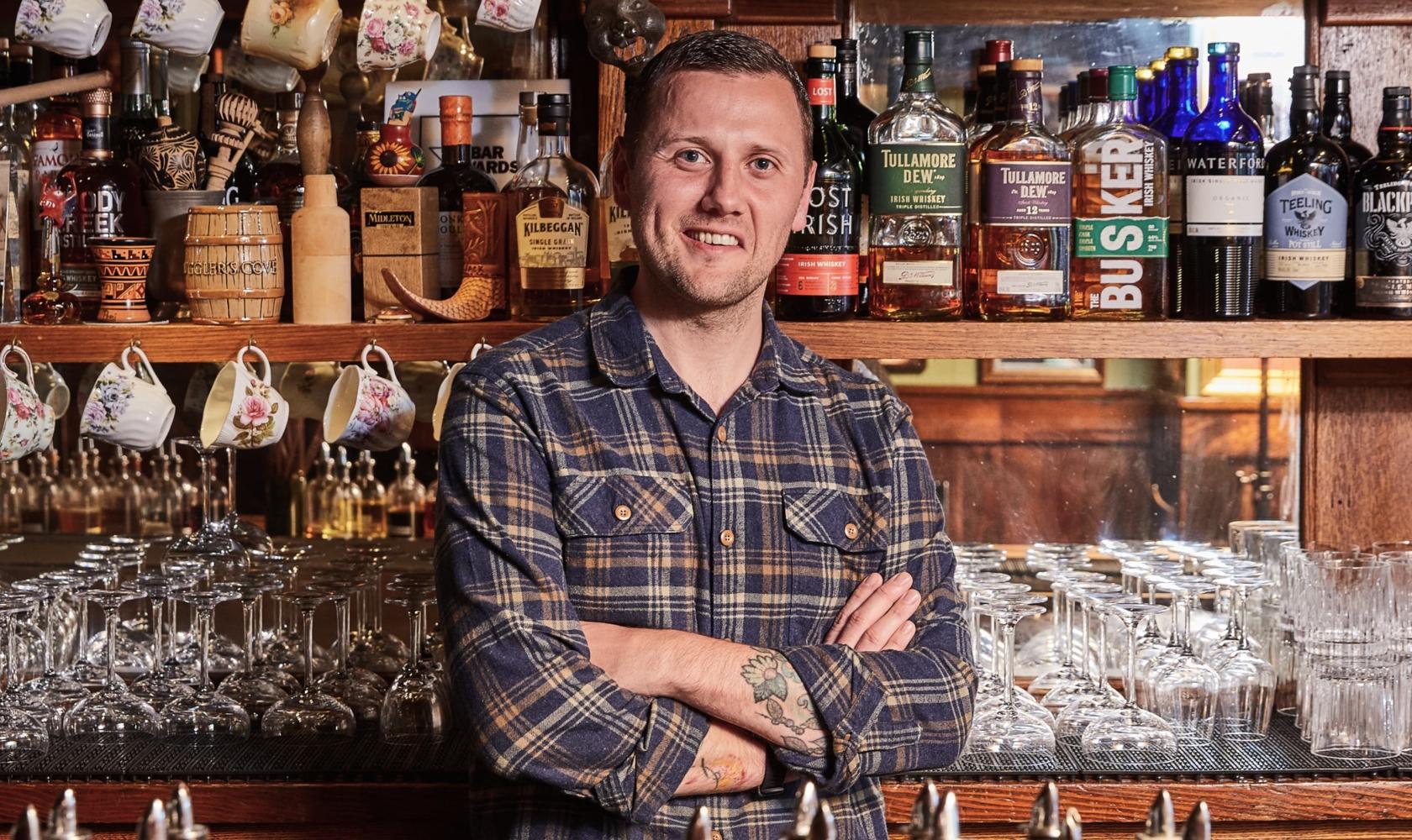 The winter of 2013 was one of the worst times in modern history to open a bar in New York City.

Manhattan was still reeling from Hurricane Sandy, especially the southern tip of the island, which had been battered by destructive high winds and corrosive flood waters. The Dead Rabbit was no exception—the establishment’s ancient building sits just a couple of blocks away from New York Harbor and was damaged in the storm. But despite these less than ideal conditions, the bar opened in February of that year and grew into a massive success within the Big Apple’s notoriously competitive market.

On this episode of Fix Me a Drink, hosts David Wondrich and Noah Rothbaum are joined by Jack McGarry, the Dead Rabbit’s managing director and co-founder, to discuss the bar’s incredible first decade in business and how it has evolved along the way. The trio also talks about McGarry’s plans to expand, opening Dead Rabbit bars in cities across the country.

So pour yourself an Irish whiskey and listen to this new episode of Fix Me a Drink. Cheers!

Fix Me a Drink is hosted by Flaviar’s resident liquor experts Noah Rothbaum and David Wondrich. On each episode, the award-winning duo enjoys a delicious drink while uncovering lost liquor history, exploring modern cocktail culture and interviewing an incredible array of spirited guests. So fix yourself a drink and enjoy the show!