These are 5 of the Most Expensive Scotch Whiskies Out There

Published in:
By Greg
Most Whiskies are pretty reasonably priced, considering the many years of love and dedication poured into them. But there are a few exceptions that unless you own a bank, will push you into the red no doubt.
That being said, these five spectacular Scotches top the pricelist of what's currently available in stores.

Price Tag: £26,500 / $40,300
The age statement on this Balvenie alone qualifies it for a pretty high price tag! It was barrelled all the way back in 1963 when flower power and free love were taking over the world. 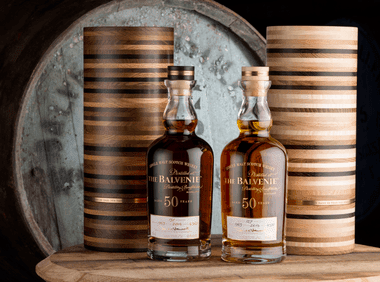 Back then, David Stewart, Malt Master at Balvenie, took two oak hogsheads and filled them with some of the distillery’s best liquid. Fast-forward 50 years and the result comes to us exquisitely packaged and with a price tag to match.

The Balvenie Fifty was released to celebrate Stewart’s 50th year with William Grant’s. The bottle is presented in a cylindrical box made from varying shades of oak with one brass ring in the middle, bearing a description.

The Macallan 1949 50 Millenium was barrelled in 1949 and 50 years later was bottled, just in time for the incoming millennium. It is packed with oak, which isn’t really that shocking considering its age. It also has some wonderfully sweet undertones that are emphasised by the smoky background.

Like The Balvenie it is beautifully packaged, in its own decanter and presentation box. 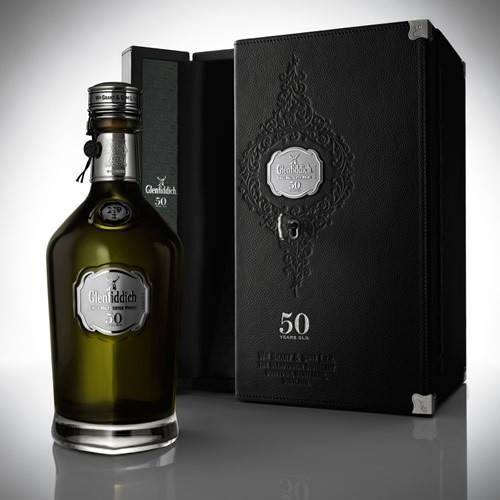 It is not only the Whisky that is rare. The bottles for Glenfiddich 50 Year Old are hand blown by Scottish glassblowers Glasstorm and then adorned with silver plaques made by sixth generation silversmith Thomas Fattorini.

The presentation boxes are also one of a kind, having been hand stitched from leather and lined with woven silk, taking inspiration from William Grant’s personal ledgers. 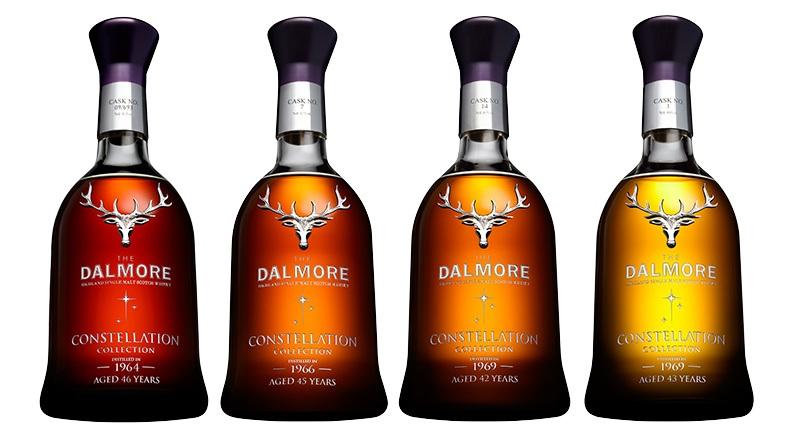 It was first matured in an ex-Bourbon American white oak cask for 37, when it was then placed in an ex-Matusalem oloroso sherry butt for six years. It was then moved again, this time into another ex-Bourbon barrel, to be finished for two years. That’s quite a journey, so you can appreciate the hefty price tag!

The result is brilliant as well. From a sweet, citrusy blood orange tang on the nose to a spicy, fruit-filled palate, this is a remarkable dram. 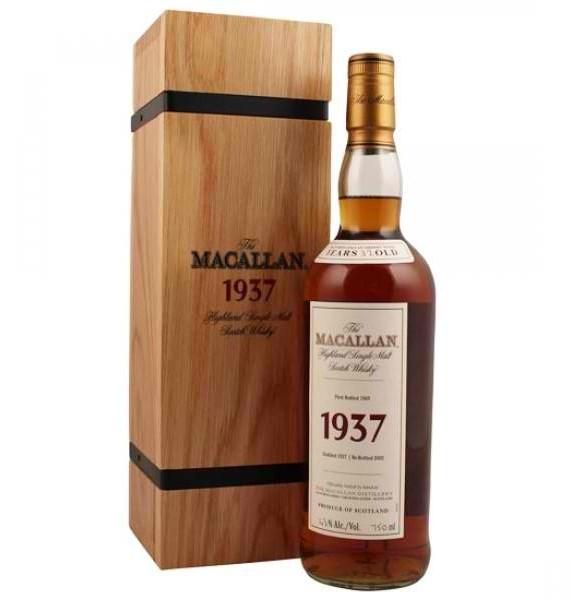 This dram was distilled in 1939 and barrelled in 1969, giving it 32 long years to mature. And what great things have come from those years!

The Fine and Rare Collection is one of the Whisky world’s finest ranges and Macallan are very proud of their product. This dram represents some of the best from that range.

Tempted? Go ahead, you only live once, just don't keep it hidden in some corner.

In 2017 Flaviar prepared a list of 10 the most expensive Scotches available on the market today, so if you do feel like you want to splurge a little, then these are the perfect malts for you!
Read more about:
Published Nov 17th 2015
By Greg