You're Doing Your Mimosa Wrong 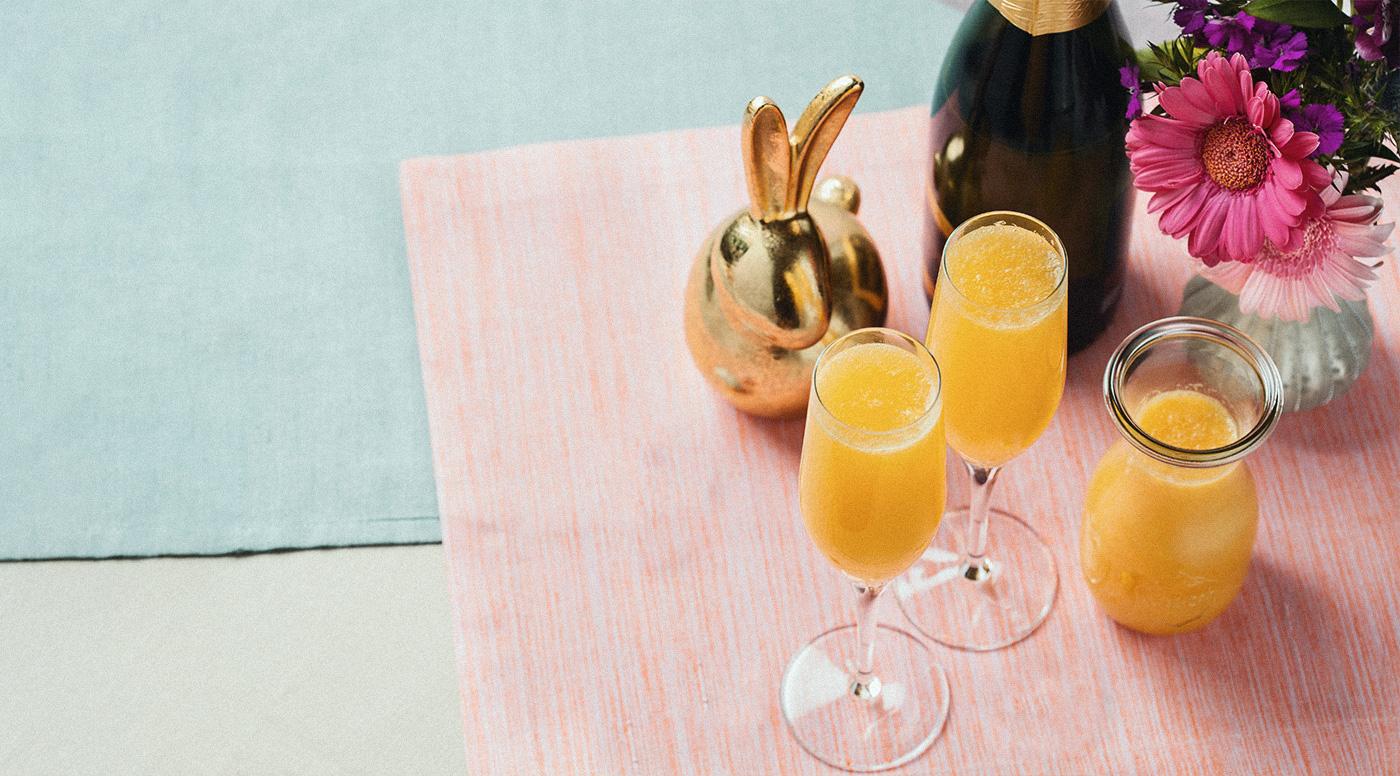 Mimosa is orange juice + sparkling wine, you'll say, how could you be doing that wrong?  Before we get to the ultimate hack for the perfect Mimosa, let’s dig into its meaning, origin, and interesting facts about Mimosa.

Mimosa is essentially orange juice + sparkling wine and is probably the most popular brunch cocktail in the world.  It’s usually served in tall champagne (flute) glass and is commonly served on flights for first-class travelers, just to calm down those travel jitters. Mimosa gets its name after a Mimosa plant (Acacia dealbata) whose yellow flowers have resembles the color of the drink.  There are a few theories about where this popular cocktail originates, with some sources tracing it as a centuries-old cocktail from the Eastern part of Spain, where sparkling wine and oranges were available. But most fingers point to a barman Malachy McGarry who invented a drink called Buck’s Fizz when working in the London’s Buck’s Club in 1921. The drink contained two parts champagne, one part orange juice, and a secret ingredient known only to the club’s bartenders.

After a few years Frank Meier, a bartender from the Ritz Hotel in Paris changed the ratio to equal parts of sparkling wine & orange juice and listed the drink in his book The Artistry of Mixing Drinks back in 1936.

Although the horror movie OG, Alfred Hitchcock is also said to indulge in Mimosa after rough nights to cure his hangover, he didn’t actualy invent this signature drink, despite the popular belief. But regardless, we can give old Alfie credit to popularize the famous hangover remedy in the l940s.

It’s not rocket science to mix one part sparkling Wine and one part orange juice in a glass, but most of us are actually missing out on a vital ingredient of your favorite hungover morning drink. That magic secret ingredient is a splash of Triple Sec. So what is Triple Sec, you ask?

It's an orange-flavored liqueur, made from dried peels of bitter and sweet orange.

Which brand should you buy? Cointreau or Grand Marnier should do just fine.