Hangovers: Do Some Spirits Really Bite Harder Than Others?

Published in:
By Sasa
You know the scene: you wake up in your bed to what looks like the start of a beautiful, sunny day.

But then the sunlight coming in feels like laser-guided flame-throwers… and what’s this, a clamp tightening around your head? And that godforsaken noise! What is it? Make it stop! It must be a squadron of army planes landing on the driveway! 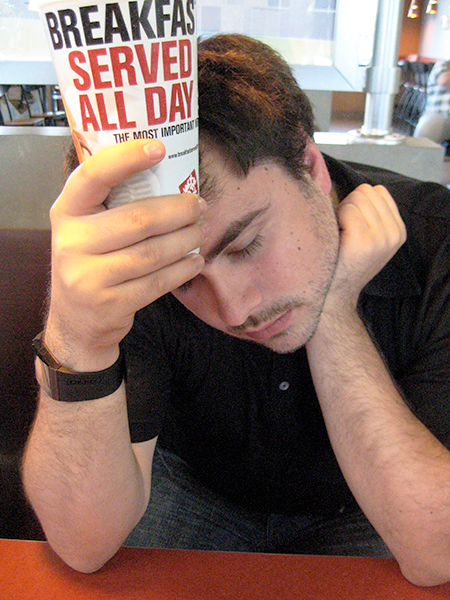 Oh, hang on, it’s just the sound of neighbour’s lawnmower… yep, it’s going to be one hell of a ÏhangoverÏ to deal with!

As much as we preach quality before quantity when it comes to alcohol, there are many special occasions in life, such as the tasting parties with a selection too good to be true (and where spitting is absolutely not an option!), all of which has led us to wonder…

Are there any types of spirits that give you ‘the killer’ hangover?

No matter what type of alcohol you drink, too much of it will make you feel sick the next day.

However, scientists have discovered that in general dark spirits like Brandy, Whisky and Bourbon (as well as red Wine) have higher concentrations of organic by-products created by the fermenting process that seem to make the hangover worse. Light-coloured spirits, like Vodka, have lower concentrations.

An even more significant difference, however, will often be between cheap and high-quality spirits. Cheap ones are often insufficiently filtered, leaving in more of the impurities that cause the bad hangover.

Is there a way to avoid a hangover?

Other than not drinking alcohol at all (and don’t even DREAM of that!)? No. But there are a few things you can do to make it less severe:

Drink a lot of water

The devilish ethanol (aka ‘alcohol’) causes your body to dehydrate, resulting in headaches, a dry mouth and fatigue. To prevent it, make sure you drink plenty of water while tasting your spirits selection. Also avoid drinking coffee and tea at the same time as alcohol and on the following day - both of these also cause dehydration.

Fill your stomach before you fill your glass

This will not prevent you from getting drunk, but it will slow down the absorption of alcohol and help lessen the effects of a hangover, making it a win-win. As an alternative, you can try drinking a spoon of olive oil before the event, which works in the same way as eating. 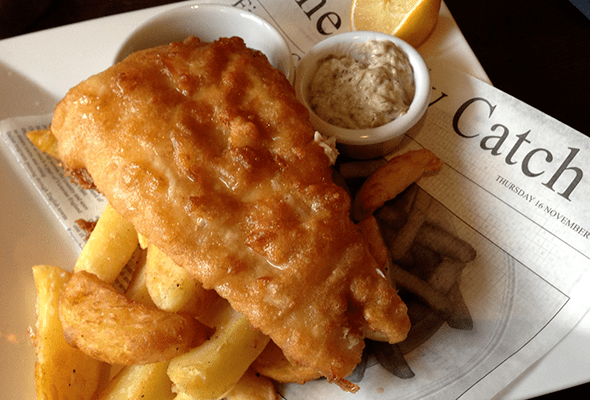 Nicotine may be a pleasant vice for many, but it will only make your alcohol-related hangover even worse.

Or at least try to, in order to feel less tired the following day.

One thing you have probably already noticed yourself, and this absolutely holds true, is that hangovers get worse as you get older.

This is one of the few rare occasions, however, where having a few extra pounds stands you in better stead, as people with higher body weights tend to be able to drink more alcohol without the unpleasant consequences. Also, male organisms are able to better dilute alcohol than female. Pile on the pounds guys!
Read more about:
Published Mar 21st 2014
By Sasa