A Cocktail Anyone can Make: The Buck or Mule 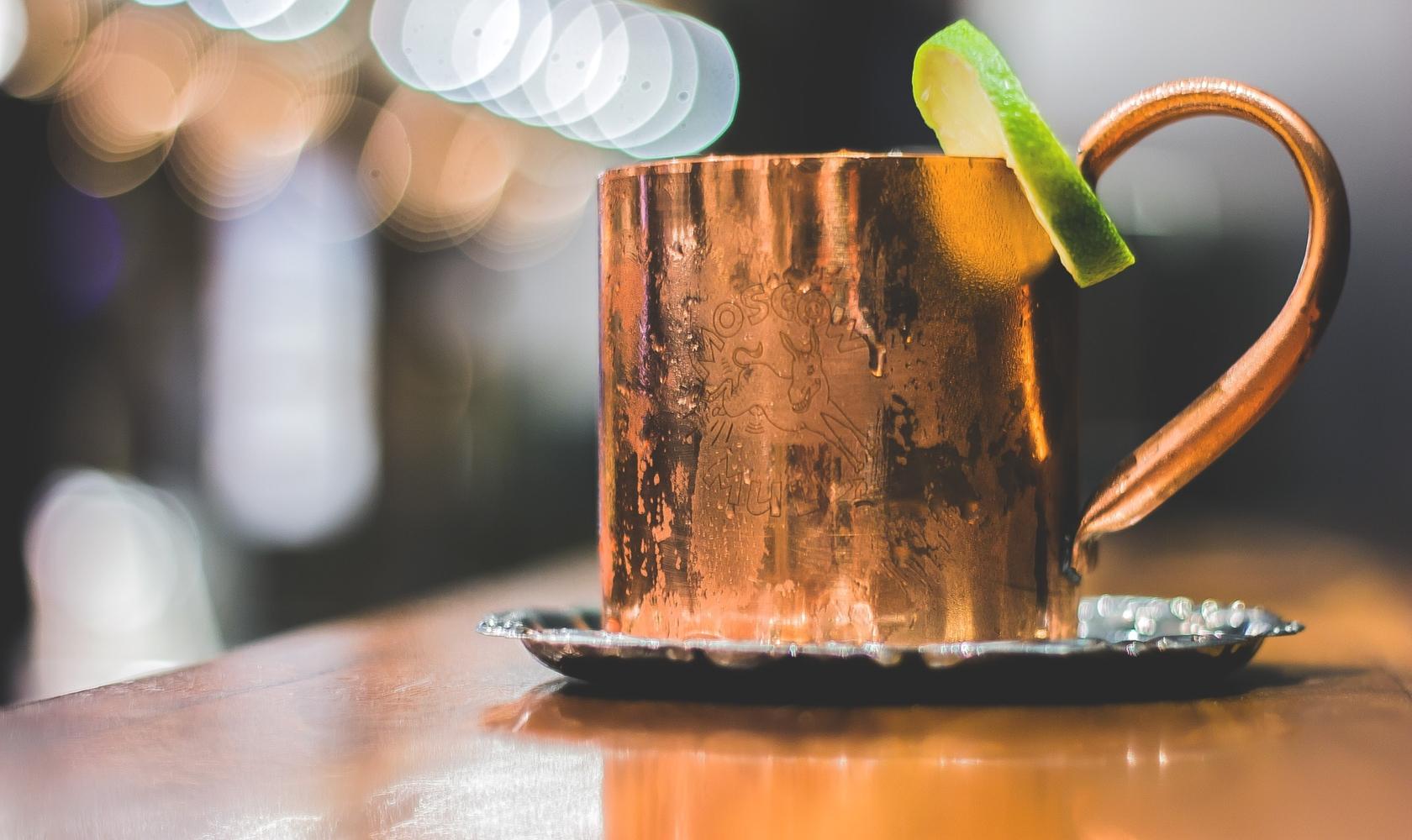 Odds are you've heard of the Moscow Mule, a quenching mixture of Vodka, ginger beer, and lime.

Even at a modern speakeasy which otherwise eschews Vodka, you're likely to find a Moscow Mule served in a copper mug, for the simple reason that not only does it tend to be a best-seller, it also possesses 'Buck' lineage. And Bucks are drinks to be known and loved. Here's why.

There are a lot of complicated drinks to be had out there. Jiggers and precise measurements are de rigueur. But just as a Michelin-starred chef may fancy up a simple fast food taco, bartenders too need a break from all that mixology. Maybe it's a beer and a shot; maybe it's something so simple and foolproof that the jigger remains unsullied. Whatever it is, it needs to be quick and effective. Welcome the Mule, or Buck as it's also known. There are those who will argue subtle differences between the Mule and the Buck, but practical application dictates that they are one-and-the-same - much like Mary Kate and Ashley Olsen. Do the minor differences really matter?

The majesty of the Buck aka Mule cocktail is that it calls for only three ingredients and truly requires no precise measuring, as follows:

Which spirit? Pretty much any of them. In colder weather, the Buck cozies up nicely to brown liquors, and on hotter days, it's equally friendly with Vodka, Gin, light Rum, or whatever you've got.

Lime or lemon? Some spirits like one better than the other, but use whichever you prefer. Ginger ale or ginger beer? This is such a broad category, that the only true answer is "drink what you like" and note that spicier versions will likely mask more subtle spirits. We like to taste our liquor and thus find the proper balance in a drink, but if you're making it for yourself, do as you please. For company, scale the booze up or down as they prefer. Add the spirit to a chilled collins glass filled two-thirds with ice. Squeeze in the citrus and toss in the shell as well and top with ginger beer or ale.

Mule to a host is what egg is to a chef
In the cocktail world, having a Buck in your arsenal is as invaluable as a chef having an egg on hand. What can't you do with it? Keep a couple of bottles of spirits, some ginger beer, and the odd citrus or two on hand and you'll be ready for just about any guests to walk through the door. Even if those guests happen to be the Olsens. 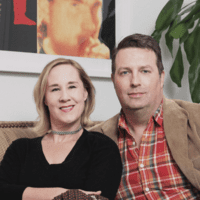 Lesley Jacobs Solmonson and David Solmonson are authors of the '12 Bottle Bar' book on cocktails. Combined with our Cocktail Unveil Tasting Box they're everything you need to start enjoying and mixing cocktails like a pro.