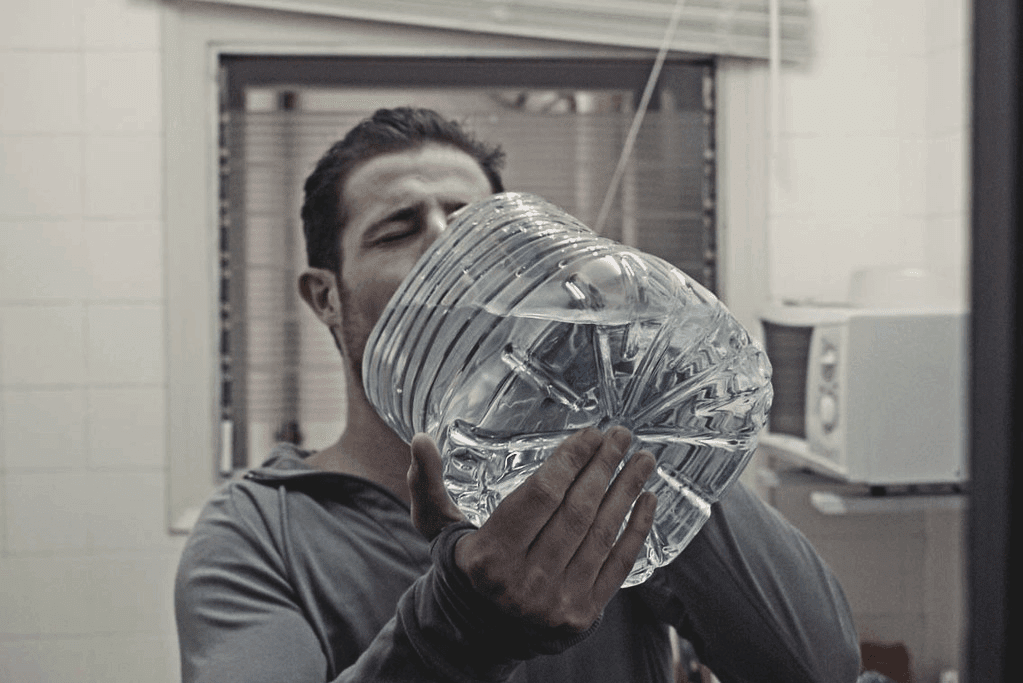 Everyone seems to have a hangover cure whether as simple, and empirically tested, method of taking two ibuprofen before bed. Some people swear by the raw egg approach. Some by eating a massive breakfast of eggs, carbs, and meat. And then there are the hair of the dog variations.
The term “hair of the dog” is actually short for “hair of the dog that bit you” which is just fine as an allusion for drinking alcohol in order to get rid of the hangover from the alcohol that you drank last night but the etymology is actually much more fascinating: It refers back to a common belief that applying hair from a rabid dog that bit you to the bite wound would cure you from rabies. Save that one for your next party.

The funny thing is that all cultures seem to have a term like this which tells you that none of us are that different. Since we all have the same problems, we’ve all taken a shot at solutions and Mexico is no different.

A post shared by Jenalys | ATX Thirsty Bitches (@atxthirstybitches) on

Clearly it’s one of the great drinking cultures of the world because Mexicans invented Mezcal, Tequila, and any number of other distillates. They are also the source of that otherworldly ferment, Pulque, which was once more popular than Beer.

And of course they produce incredible Beers, there are all the light lagers that you’re familiar with like Corona and Tecate, but also there are hundreds, if not thousands, of micro-breweries across the country that are as good as anything else on the global stage. They’ve got Wine covered as well.

So, it’s clear, there are drunken nights in Mexico which means that there are hungover mornings and a national solution. It’s called La Piedra which means ‘the stone’ in Spanish and it’s, pardon the pun, simple as a rock.

Mix all three ingredients, drink, and chase with a mineral water or ginger ale.

Like I said, it’s dead simple and pretty effective. If you can keep it down. One of my favorite past times is watching Mexican men down these at airports just before they depart.

Bartenders being creative people, they went to work on that recipe and have made something more elegant out of it that can be enjoyed as an evening cocktail instead of just an emergency repair.

Pour all three ingredients into a cocktail shaker, fill with ice, stir 15 times. Put an ice cube in a rocks glass, pour your cocktail over the ice cube, garnish with orange peel.

God knows that we be missing a great hangover cure, if you have one that you swear by, tell us about it in the comments.