PUBLISHED IN whiskey, distillery tour, kentucky peerless, bourbon, rye
Being a Flaviar Member has its perks. The special online reservation set-up that gets us free access to amazing distillery tours in one of them. I recently took advantage of that perk on a trip to Louisville and the good folks at Kentucky Peerless treated us like royalty… and they do a bang-up job making Whiskey too.

I recently had a trip that took me cross-country. I had a few stops to make along the way from Omaha to Jacksonville. But as I looked at the map of the United States, it struck me that with a little extra effort and clever scheduling I could stop for the night in Louisville, Kentucky — the smack-dab center of the Bourbon universe.

For a dyed-in-the-wool Whiskey fan such as I, this is not some idle way-stop attraction for post cards and taking selfie photos. It is a pilgrimage to be made regularly… whenever the Spirits call.

For this trip, time was short. I had a single opportunity on a single day to work in a visit. So, logging in to the Flaviar portal I was presented with several options. Kentucky Peerless Distilling was an obvious choice. Not only are they conveniently located in downtown Louisville, but I have been following their work.

Everything that I read indicated a real distillery with a real, authentic back-story. So, I booked my tour online through the Flaviar portal. A few days later I received an email confirmation and I started counting the days.

Kentucky Peerless is located in what was once the heart of industrial Louisville on the banks of the Ohio River. They’ve managed to procure an old brick factory building that has enough exposed brick and beams to fill an entire season of remodeling shows on reality TV. And it’s just around the corner and two blocks away from the Louisville Slugger Museum and Factory.

Bourbon Whiskey and baseball. This area is just a slice of apple pie away from hitting the Americana trifecta.

The visitor center is really well done. As soon as you walk in the door you can see straight through to the stories-tall column still churning out liquid gold in real time. To the right there is a private bar area that looks like it was plucked off the set of the Cheers TV show.

To the left is a retail area decorated with antiques and filled with shirts, caps, drinking glasses and plenty of bottles filled with Rye and Bourbon. I imagine myself concluding the tour and grabbing a liquid memento or two on my way out.

When we check in at the front counter, it’s a piece of cake. Our reservation is confirmed and no one asks us for a penny. They just smile and tell us where to go to wait because the tour will begin in a few minutes. Nice.

A Little History Is a Wonderful Thing

Our tour began with a brief stop in a photo gallery and a little history lesson before we talk shop. It’s an interesting story worth sharing.

Back in the late 1800s, Kentucky Peerless was a Whiskey-making powerhouse. Henry Kraver purchased the Worsham Distilling Company in Henderson, Kentucky, and built the business up to 200 barrels per day — making it the second largest distillery operating in Kentucky at the time.

When Prohibition took effect, Henry was able to sell his existing stockpiles of Peerless Whiskey for… ahem, medicinal purposes, but the mothballed distillery fell to the wayside.

Leaping forward one hundred years or so, Kraver’s great-grandson — Corky Taylor — made a successful career for himself in the world of finance. He tried to retire — really. But it didn’t stick.

He recalled the stories told by his grandfather and all the old photos and mementos from the golden age of Kentucky Peerless and recruited his son Carson to bring the brand and company back to life.

They started with Moonshine and Vodka to keep the stills running and started laying down barrels of Rye in March of 2015 with Bourbon barrels being filled the following year.

And this is cool… as direct family descendants of the original license holder, they were able to apply for and receive the original operating license number — DSP-KY-50. DSP stands for “Distilled Spirits Plant” and the lower the number the better. They are issued everywhere Whiskey is made and if you get one today your number will be in the 20,000s.

Another little tidbit … long before Corky Taylor had a successful financial career, he was a bit of a hell-raiser. He was known for getting into a bit of curfew trouble with Duane and Gregg Allman — of The Allman Brothers Band — when they attended Castle Heights Military School together in the early 1950s.

I’ve had a few distillery tours before — from the Scottish Highlands to Midwest craft houses and back again. I learn a bit and have enjoyed each one. But most of the time it is a rather impersonal affair and visitors are kept out of the way.

At Kentucky Peerless we got up close and personal. We walked on the production floor. We climbed stairs to stare into the fermentation tanks with the wafting aroma of yeast doing their good works. We were in arms reach of the grist mill.

They walked us back to the bottling machine where the spool-fed labels were still threaded and ready for the next work shift. We laid hands on aging barrels in their on-site warehouse.

There are two important points that I want to make here. The first is that EVERYTHING is on site. Nothing is contracted out except the growing of the grain. There is a LOT of really great sourced Spirit out there — folks doing really good work. But there is something refreshingly authentic about this place that just makes you smile.

The second thing is that they are radically transparent about almost everything. It is THEIR Whiskey and they are making it their way to fulfill their vision. And the only way you can do that is by controlling as many elements of production as you can because all those little things matter.

And they prove it in the liquid in the bottles and the openness they express. Openness is a sign of confidence.

The only thing they will NOT share is the exact mix of grains (the mash bill). Trust me… I tried… more than once.

At the end of the production tour, we walk by the mysterious “Barrel #1.” As it’s label would suggest, this is the first barrel of Whiskey laid down at the distillery. And even though it’s likely to be aging gracefully in place, it is a Whiskey that will never be tasted by a human tongue.

As you might remember, a certain amount of Whiskey evaporates over time. Approximately 10% vanishes as the “Angel’s Share” in year one, about 4% per year disappears for the next eight years, and about 3% each year after that.

A barrel completely topped off when new will be only about 70% full at the end of year seven.

Kentucky Peerless Barrel #1 is dedicated to the Angels and will sit there in the rickhouse until the barrel runs dry by natural evaporation.

Time for a Sample of the Good Stuff

The time had come for a taste — the real highlight of every tour. We were ushered into the well-appointed bar and served a tray with a flight of Kentucky Peerless Spirits — The Rye, a Single-Barrel Rye, the Bourbon, and a Single-Barrels Bourbon.

The flight of sample drams was served in a nice metal tray with an informational placard on top to seal in the aroma and — I am happy to report — a Bourbon-infused chocolate truffle nestled in the middle.

Ultimately, each tasting experience is unique to the place, time, Spirit, and taster. How can any one of us tell another that their description is “wrong?” But I can confidently say that the Spirits — delicious from day one — is continuing to improve with each passing year.

Remember that they are sourcing zero from the outside, so the oldest Spirit is limited by the age of the distillery itself. That is definitely part of the charm of it all. So, when you are tasting a Kentucky Peerless four-year-old in 2019, you are tasting the oldest that there is at the moment.

I previously had a sample of their Rye at two years and I not only enjoyed it but could see the potential developing. Tasting the four-year-old now is like watching a child come into maturity before your eyes. It’s a beautiful thing indeed (I took a flask of the four-year single barrel home with me).

And there is no official statement from the distillery, but these guys know their Whiskey. There is a “sweet spot” for Bourbon and Rye at about the seven-year mark. I’m betting that they are headed there for their signature Spirits.

And I will be first in line for every release until then.

It was a great experience and having opportunities like this are just one of the many reasons I love being a Flaviar member. And I need to say CHEERS! to everyone at Kentucky Peerless who made the experience wonderful. 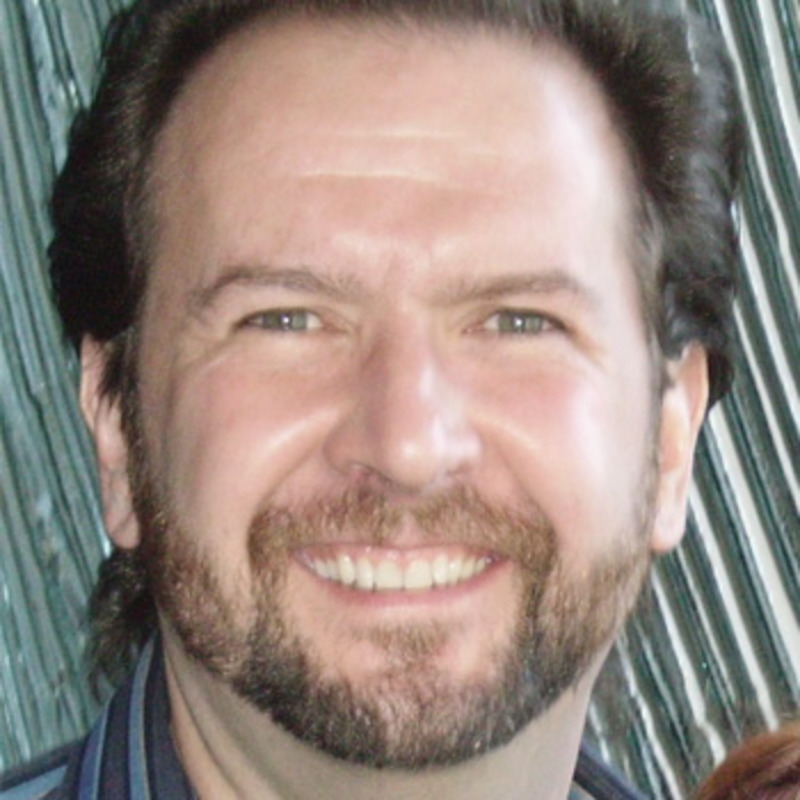 A Brief History of Tasting Boxes

Revealing the Stars of Flaviar Spirits Community Awards for 2015!