The Art of Eating & Drinking: Chef Mason Hereford of Nola’s Turkey and the Wolf

Published in:
By Noah Rothbaum 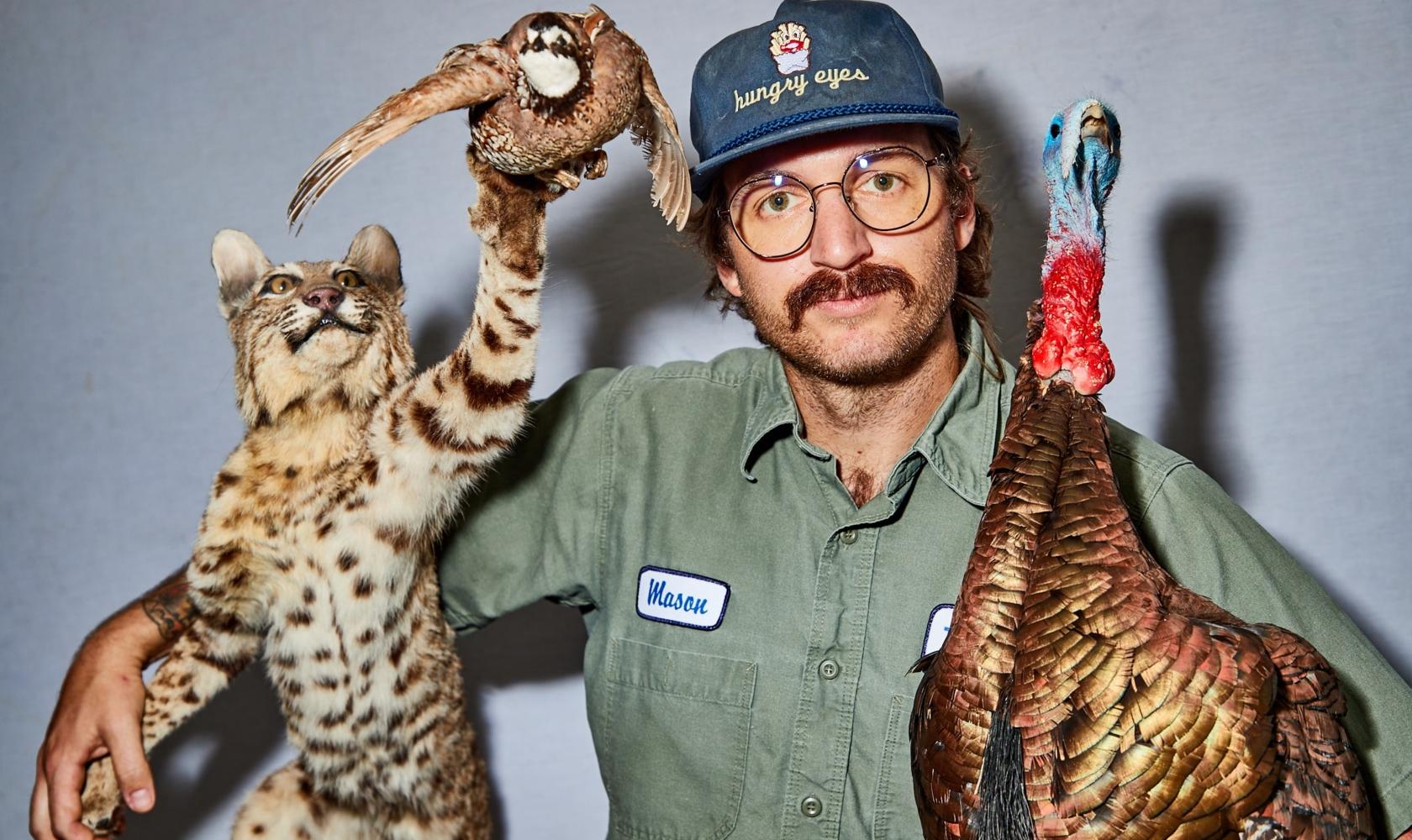 Should food be paired with mixed drinks or Spirits?

Mason: Sure, why not?

Mason: My personal thought is that if it's more fun to eat and drink two things together, then you did it right! Given that your New Orleans restaurant Molly’s Rise & Shine offers an incredible breakfast, is there a brunch drink better than the Bloody Mary?

Mason: Given that I had one too many Bloody Marys once at a Saints Game, an Aperol Spritz is my favorite go-to for brunch, especially when it’s still light outside.

Mason: My favorite food-and-drink pairing has to be Cheez-Its and Coca-Cola (with or without bourbon in the Coca-Cola).

Is there a food and drink pairing that shouldn’t work but does?

Mason: Toothpaste and orange juice–just kidding, I can’t think of one at the moment. You offered Seth Meyers a shot and a beer before making for him your signature fried bologna and potato chip sandwich on his TV talk show. What foods go best with a Boilermaker?

Mason: Frozen pizza microwaved at the bar you ordered the beer and shot from is the best combination!

We’re eating a classic Nola fried oyster po’ boy, what are we drinking?

If you had to, what food would you pair with a Hurricane cocktail?

Mason: In New Orleans, we make the Hurricane better than anyone else, with that said I would pair it with another New Orleans specialty like Fried Chicken. I usually order mine from McHardy’s or if I’m in a pinch, an eight-piece spicy dark meat from Popeyes.


The Art of Eating & Drinking column features chefs from around the world sharing their personal philosophies on pairing cocktails and Spirits with food.

*This interview has been edited & condensed

Noah Rothbaum is the Head of Cocktails & Spirits for Flaviar helping to run the pioneering site’s education, innovation, and partnership initiatives. Previously, he was the editor of The Daily Beast’s Half Full section. Under his leadership, the site won the 2018 and the 2020 Tales of the Cocktail Spirited Award for Best Cocktail & Spirits Publication.