How Scotch Whisky is Made #3: Fermentation 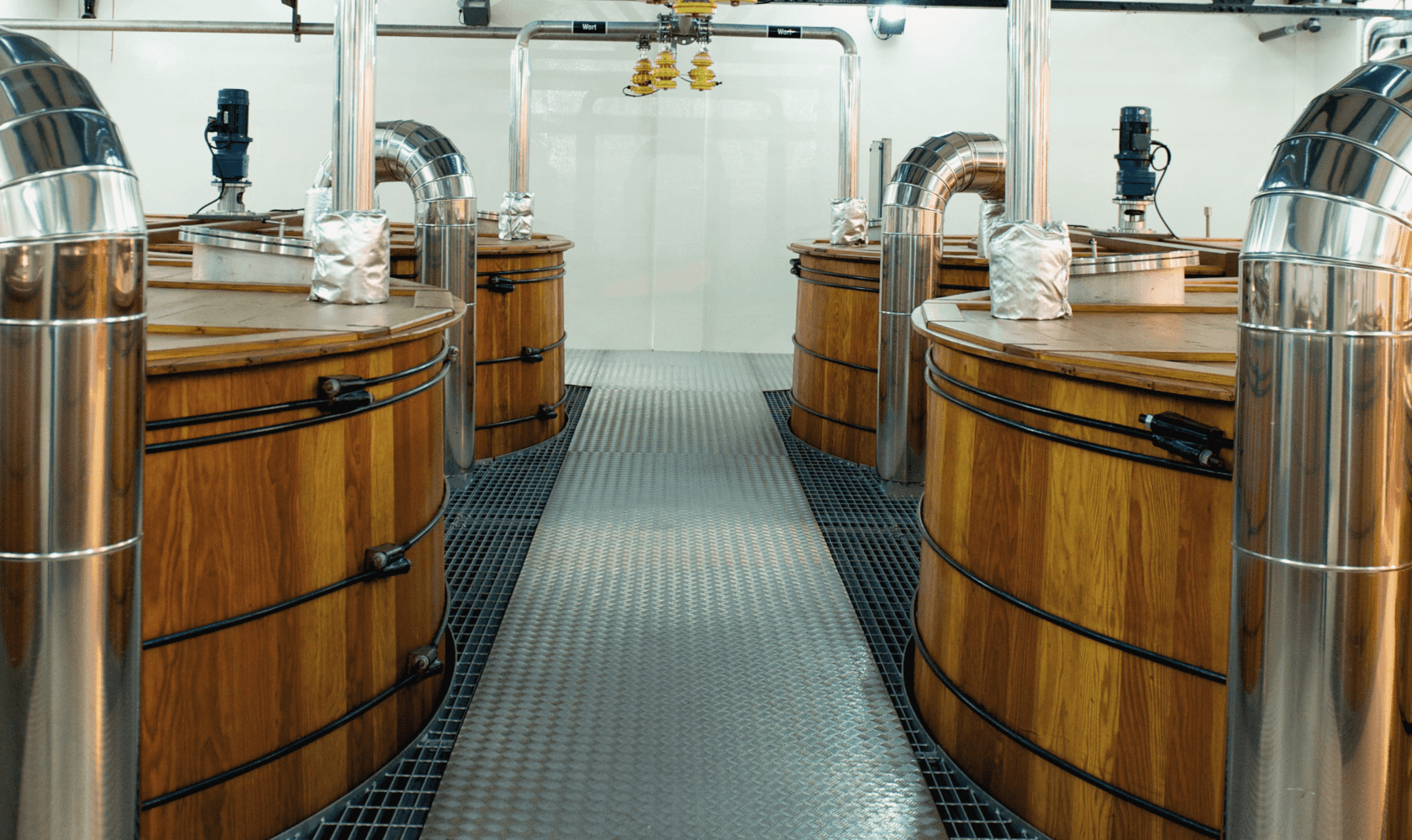 Up until now Whisky makers have been choosing the right ingredients, all the while ensuring they are at the correct quality and consistency for production but now is where the magic starts to happen; we are moving from passive input activities to the active creation of alcohol that will eventually become Whisky.

From the mash tun, the wort is moved into the washback, where fermentation takes place. This is the stage in the Whisky making process that alcohol is produced, through the addition of yeast to the wort. 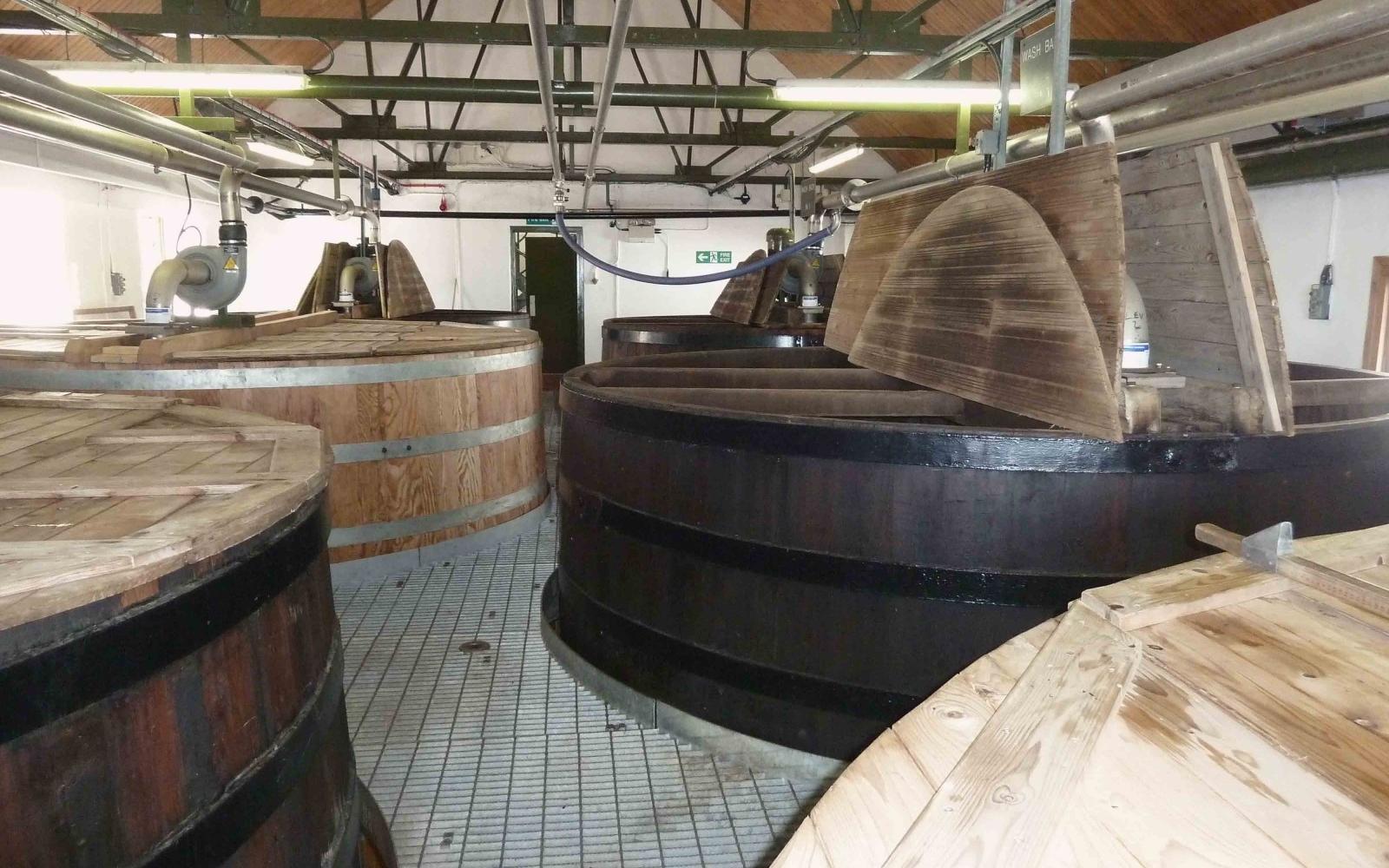 The yeast that is added converts the sugars from the wort into alcohol and works perfectly at 34°C, above this the yeast is killed off. For this reason, the wort is cooled to 34°C before it is mixed with the yeast and enters the washback. Once the yeast and wort mix, a type of sour beer is created, with the yeast beginning fermentation immediately.

This is why a lot of people claim that Whisky is essentially a distilled form of beer. At this stage essentially it is, but once you bring in maturation it becomes more complicated than that, but more on that later.

What happens in washbacks?

The process of fermentation lasts for around 48-60 hours. From the washbacks, a liquid called "wash" is created. This is a beer like substance with an ABV of 7-8%.

Washbacks can be made from either wood or, as with more modern times, stainless steel. Steel is easier to wash and maintain and has overtaken wood as the main material for washbacks. The time that the yeast is allowed to react with the wort effects the flavour.
â â â â â â â â

How fermentation time effects the flavour?

- Over 60 hours: fermentation will result in a more complex spirit as the yeast is allowed a resting period, during which new flavours are produced.

- Above 60 hours, and little to no alcohol is produced, but the yeast still creates different flavours during this time.

Higher fermentation times also produce wash that is less likely to foam and therefore is easier to distil, but again, more on this to come.

The most common strain of yeast that was used in Scotch fermentation up until 2003 was DCL M-strain. This was created by Diageo between the 1930s and 50s and was popular because of its ability to break down sugars and make alcohol and because it produced many of the flavours associated with Whisky. 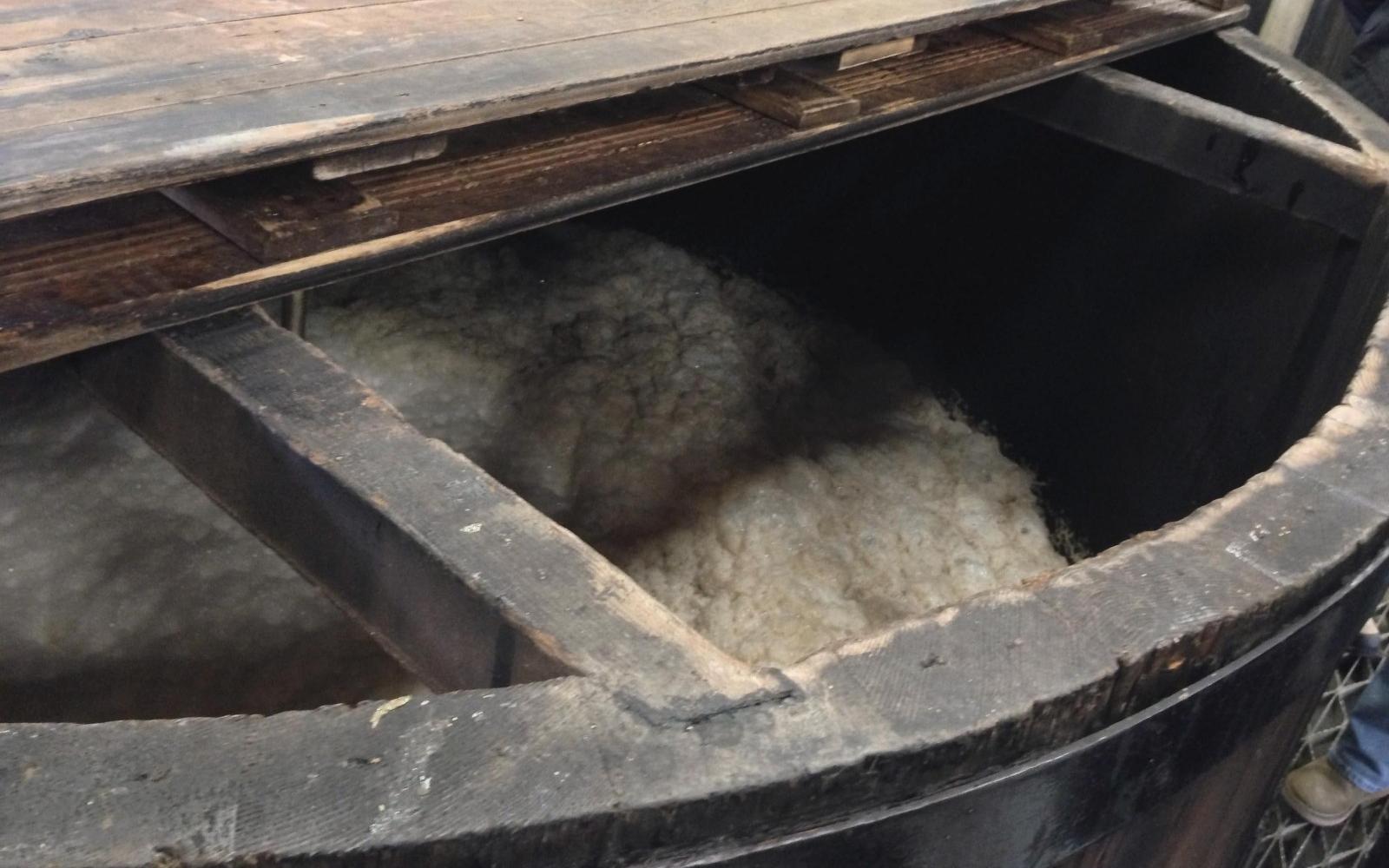 Yeast comes in three different forms, either as a liquid cream, pressed semi-dry or dried.

Liquid yeast is hard to maintain and only lives for a few weeks, but is most commonly used. Distillers will often keep dried yeast in stock just in case, as it lasts for several years.

The type of yeast used by distillers is top flocculating and rises to the top of the wort when it is spent. This is similar to the ale yeast that is commonly used by brewers.