Everything You've Wanted To Know About Cognac And More

Published in:
By Team Flaviar
Cognac, the king of Brandies. Popular from monarchs to hip hop royalty, Cognac dates back to the 1500s when Dutch traders exported French Wines. Cognac was actually made out of necessity.

Turns out Wine back then didn’t do so well on lengthy voyages, so they decided to do what all great civilizations have done, they distilled it! Et voila the newly-forged Spirit “brandwijn” was born. It literally means “burned Wine,” and it’s the granddaddy of the word ‘Brandy.’ Cognac brands have taken the world by storm, from Hennessy to Rémy Martin, Hine, Martell and Courvoisier. Not to mention legendary figures from Louis XIII to Biggie Smalls have shared their love for this French gem.

A post shared by ASHER BEER WINE SPIRITS ??? (@asherbws) on

Where does Cognac get its name?

By the next century, double distillation came about, and the makers realized Brandy is much better if it rests in oak barrels for a while, and soon, Brandy from Cognac took its region’s name. Despite being born in France only 3% of Cognac is sold there. Almost all of it is exported, mostly to the United States, Singapore, and China.

What is Cognac made of?

Cognac is distilled from grapes grown in the vineyards by the Atlantic Ocean. This area was divided into six crus (sub-regions) as early as 1938: Grande Champagne (Le Premier Cru), Petite Champagne, Borderies, Fins Bois, Bons Bois, and Bois Ordinaires. Each cru has its unique characteristics. 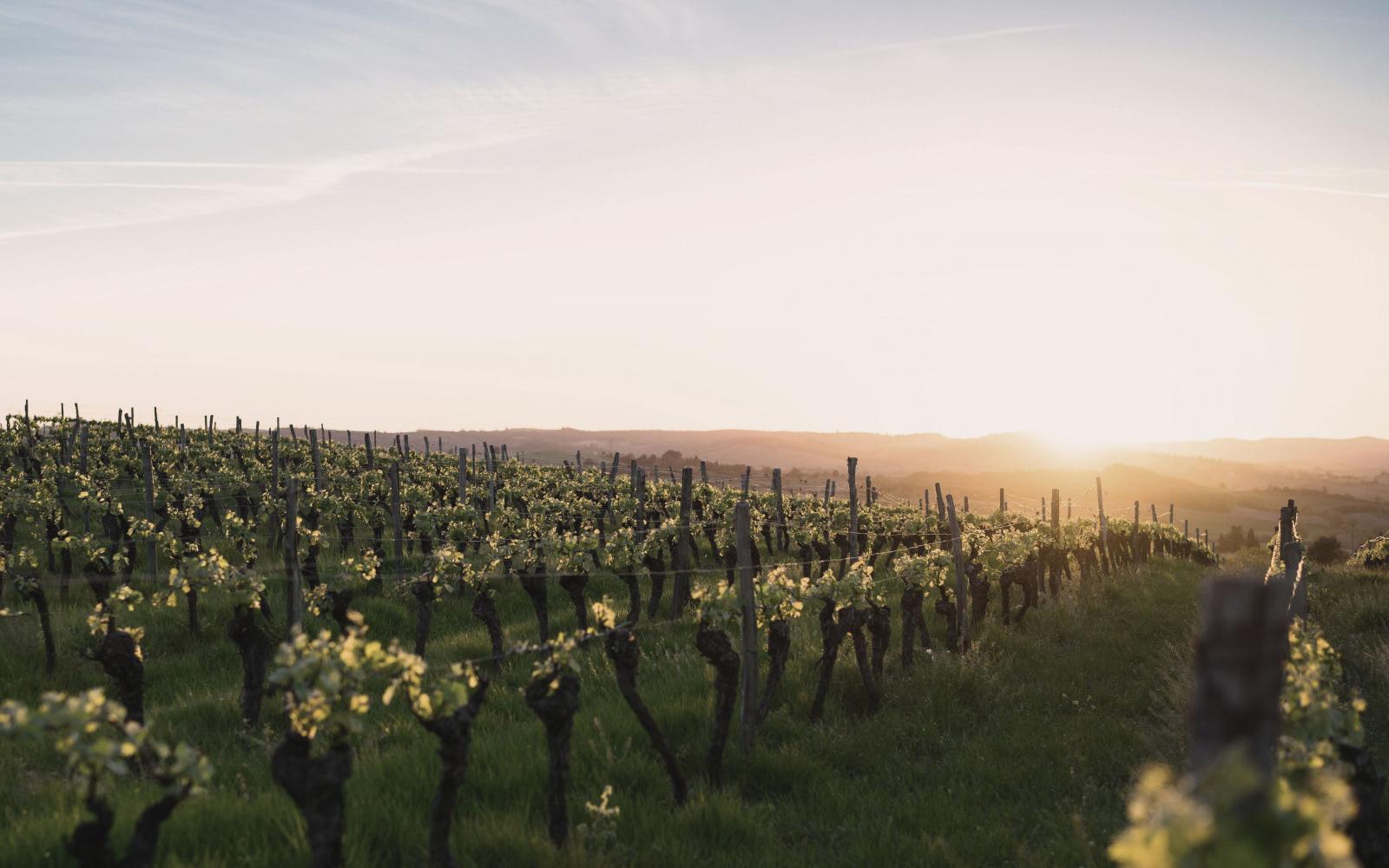 What is the difference between Cognac and Brandy?

It's a very specific type of Brandy, though. Most importantly, Cognac can only be produced in the Cognac region of France. It's produced by distilling Wine from grapes called Ugni Blanc. This Wine is very dry, acidic, and thin, but excellent for distillation and aging.

What grapes are used for Cognac?

Only the most exclusive grapes make it into Cognac. The crème de la crème are the Ugni Blanc, Folle Blanche, Colombard, and other rare white grapes. But to be a “true cru,” Wine must be 90% Ugni Blanc (a.k.a. Trebbiano) at least. Over 98% of Cognac vineyards grow Ugni Blanc grapes. And just for scale, the Cognac-making region is four times bigger than the Napa Valley. 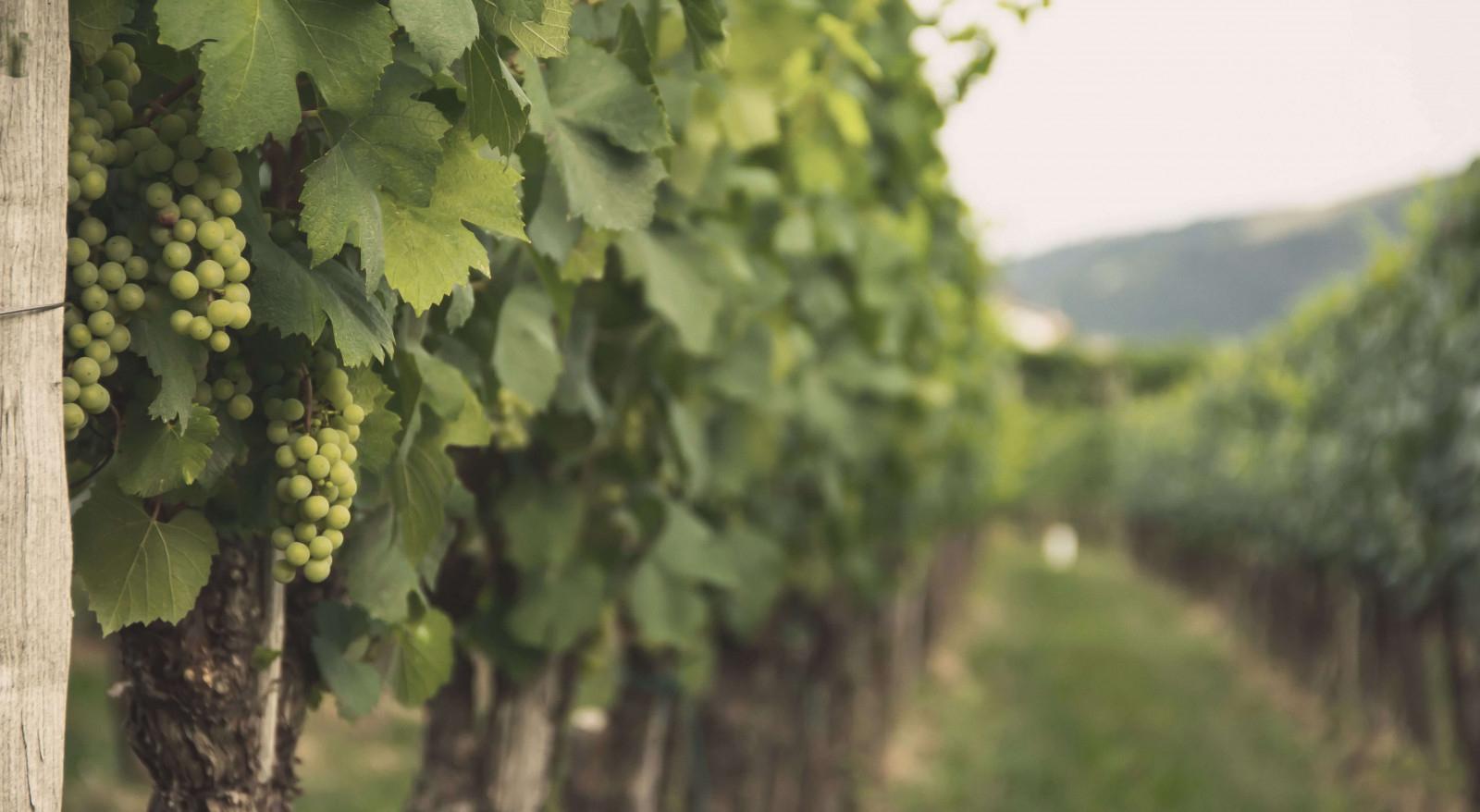 How is Cognac distilled?

Cognac has to be distilled twice in Charentais copper alembic stills, producing an aromatic Eau-de-vie of approximately 70% ABV. Distillation must take place between the end of the harvest season and March 31 of the following year.

How is Cognac aged?

A post shared by Michael J. Snell (@agnello_1) on

How do you drink Cognac?

Cognac is a smooth-talking Spirit, and extremely versatile liquid. Like a little black dress, it pairs perfectly with all occasions. It’s a cool dram that you can enjoy pretty much any way you want.

If you’re a Cognac purist who wants to enjoy your Cognac neat, use a ‘taster’s glass’ with a long and narrow tulip shape. You’ll be able to capture every rich note the Cognac has to offer, sans the alcohol aroma. Cognac can be served as a digestif after dinner.

Like your Cognac cool? Enjoy it on ice in a large tumbler glass, over two cubes. Or you can enjoy it “frozen,” though the actual liquid never freezes, putting Cognac in the freezer gives it a nice viscosity.

Or you can drink like the locals do: add a splash of tonic or ginger ale to your Cognac and enjoy a smooth, tasty apéritif.

Really wanna impress your friends next time you’re drinking yac together? Here are some fun facts that make for sparkling Cognac conversation:

• The zenith of Cognac exquisiteness is that funky, umami flavor only the finest Cognacs achieve, called ‘rancio’ (rancid in Spanish). "It's close to caramel, but a little bitter; it tastes a little like a bitter nut," said the Master Distiller at Ragnaud-Sabourin.

• The words ‘Hennessy’ and ‘Cognac’ appear in over a thousand rap songs by artists such as Notorious BIG, 2Pac, Dr. Dre, Nas, and Kanye West.

• A portion of Eau-de-vie evaporates during the maturation, poetically known as ‘the angel’s share.’ The percentage is around 2% of total inventory, which amounts to 22 million bottles per year.

• Cognac had its Dark Ages, too. In the 1870s, insects wreaked havoc in French vineyards, prompting the Italians and Germans to flood the market with fake Cognac. It took the industry almost seven decades to recover.

• One of Cognac’s greatest fans was Edgar Allan Poe. A mysterious figure dubbed Poe Toaster visited his grave in Baltimore every year on January 19 between the 1930s and 1998, and toasted the King of Macabre with a glass of Cognac.

• Famous cocktails that now require Whiskey (Sazerac or Mint Julep) were created with Cognac in mind.

• Cognac does not have to be expensive: Flaviar selected the best Cognacs under $100 for you!

Like what you read about Cognac and thirsty for more? Try a bottle of Frérot.