Every Whisky Drinker's Favourite Poet and His Night

The Burns Night celebration in Robert Burns’ honour is now traditionally held on his birthday, January 25th.
In honour of the Scottish National Bard, we have put together a list of the 7 most fun & quirky facts about Burns. Here goes…

Robert Burns is said to have had quite a fondness for the ladies and was basically a rural Don Juan, fathering as many as 12 children by four different women during his relatively short life (he died at the age of 37).

His wife, Jean Armour gave birth to nine of his children, but only three survived infancy. His youngest child, son Maxwell meanwhile, was born on the day of his funeral.

There are an enormous numbers of statues around the world dedicated to Robert Burns. In fact, there are so many, that not including statues dedicated to religious figures, he ranks third worldwide, right after Queen Victoria and Christopher Columbus that is. Heavy hitters. 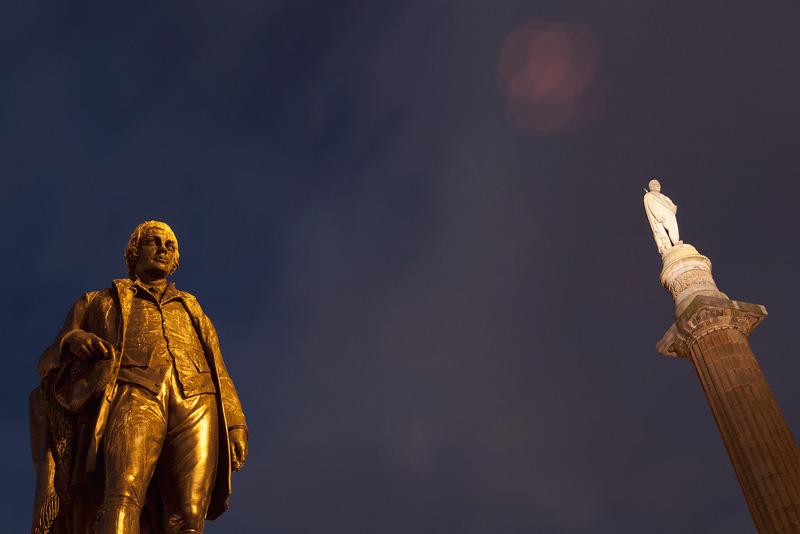 3. A Hitmaker He Was

Auld Lang Syne by Robert Burns was recognised by the Guinness Book of World Records as one of the 3 most popular songs of all time in the English language, right after ‘Happy Birthday’ & ‘He’s a Jolly Good Fellow’. Good vibes.

Burns was so unhappy in his native land, that at one point he was on the verge of immigrating to, no you’ll never believe this, Jamaica of all places! 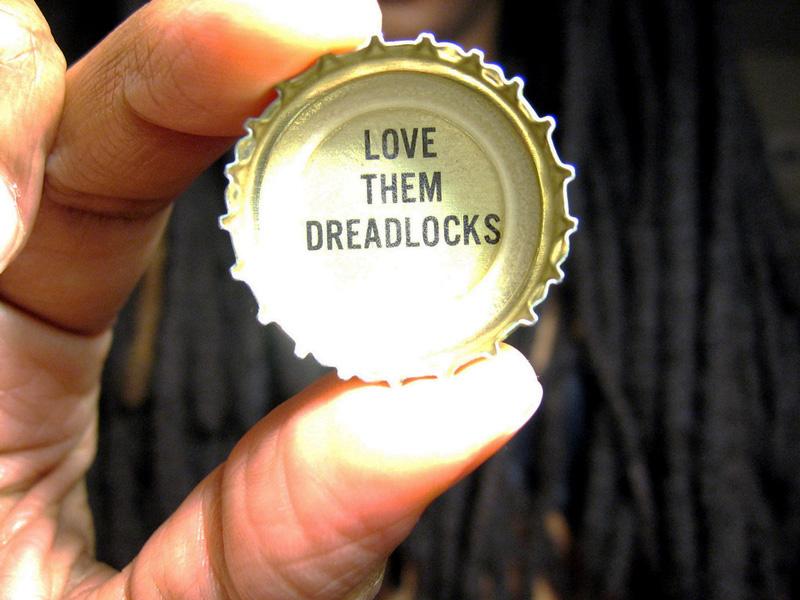 Just before his ship was to set sail though, he finally received the admiration and praise for his work that he had been seeking his entire life, which convinced him to stay in Scotland for good. Although one could say that Scotland’s victory was Jamaica’s loss.

Can you imagine what Burns’ poetry set to the beat of reggae music may have sounded like? Groovy.

5. Even Michael Jackson Was A Fan

Singer Michael Jackson was a huge fan of Robert Burns and recorded an album with David Gest setting the bard’s poems to music. Last year it was reported that Gest had offered the album of show tunes to the Robert Burns Birthplace Museum in Ayrshire. 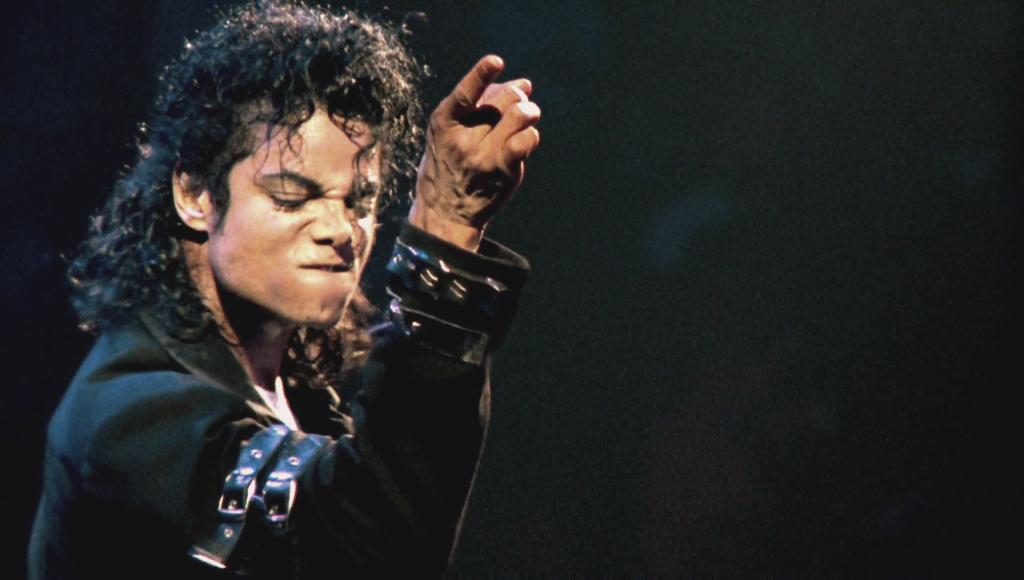 6. His Poetry Was Truly “Universal” 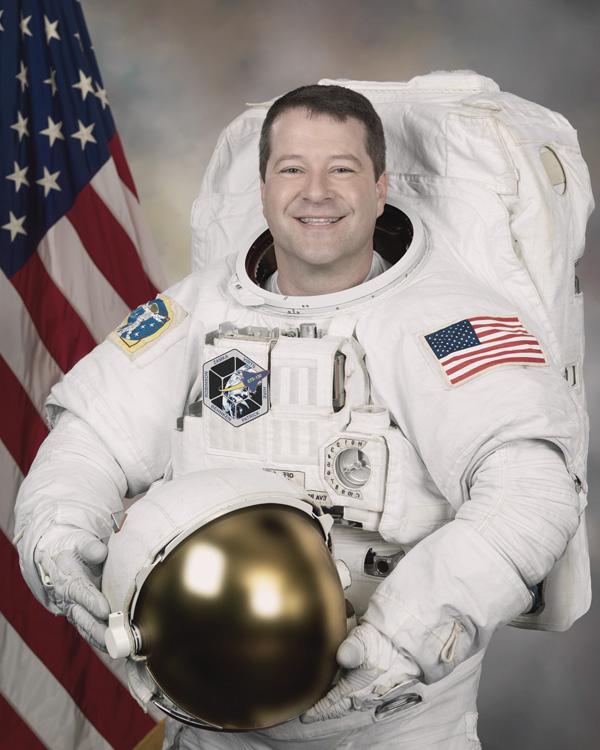 Burns’ poems are actually really out of this world. In fact, British-born astronaut Nicholas Patrick carried a miniature book of the poet’s work into orbit with him in 2010, during a two-week space mission.

Burns’ poetry completed a 5.7 million mile trip, along with 217 orbits of Earth. Get out much?

Robert Burns is believed to have been the inspiration for many famous figures and celebrities throughout history.

US president Abraham Lincoln had a lifelong admiration for the poet’s work and some claim the poems even helped him to win the American Civil War and to abolish slavery.

Burns’ work has also appeared in hundreds of films and television programmes, including ‘It’s a Wonderful Life’, ‘When Harry met Sally’ and ‘Sex and the City’. Talk about leaving a mark.

As you formulate your plans for the Burns Night celebration, we have a few choice food and Whisky pairings for Burns Night that you can try.

Grab your glass of Scotch, here’s a toast to the “Great chieftain of the puddin’-race!”