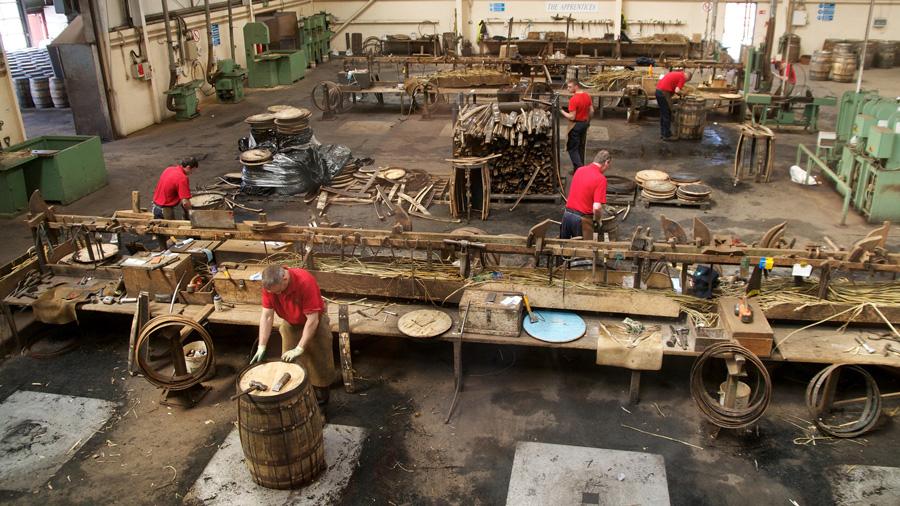 Far from vacuous containers, casks craft Whisky into the wet stuff we go wild about. In an era of No Age Statement Scotch, maturation is all about the method, not the many moons it endures.
Which means it’s time to clue up on your Whisky casks.

How did Whisky Ageing Begin in the First Place?

Iberian casks of Sherry, Port and Madeira first found their way to British shores via various wars, alliances and treaties. Upon arrival centuries ago, the spirits were often bottled in Scottish ports. Industrious distillers soon learned that the dark, sweet remnants in the barrels’ resin could do wonders for their Whisky. From mellowing maturing malts to giving young Whisky impressions of wisdom, the casks were relished and re-used.

The craft of making casks is called coopering, with the cooper being the man behind the barrel. Once they have the basic tree, a quarter of a century into their career, a cooper will then saw planks of wood into staves. Admittedly, much of this is done mechanically nowadays, but coopers still have to train for years.

A stave is a small plank with a curved surface, and on average 32 of these link together to form a barrel. 15 extra staves are generally thrown in for good measure, to seal the ends of the cask.

The small planks are also exposed to fire in order to be bent into the correct shape, as well as being charred on the inside to influence the complexion of the spirit itself.

What Wood is Used for Whisky Casks?

Luckily, the law has made it very simple and dictated that casks may only be made of oak. Oak is a real catch in the Whisky industry; it’s tough and yet easy to work with, it has tight grain which makes leaking a worry of yesteryears, and it is still porous enough to allow Whisky to interact with air a little.

All oak is full of naturally occurring oils called vanillins, and the spirit draws out these oils during maturation. But these, along with other characteristics in the wood, vary depending on its roots. 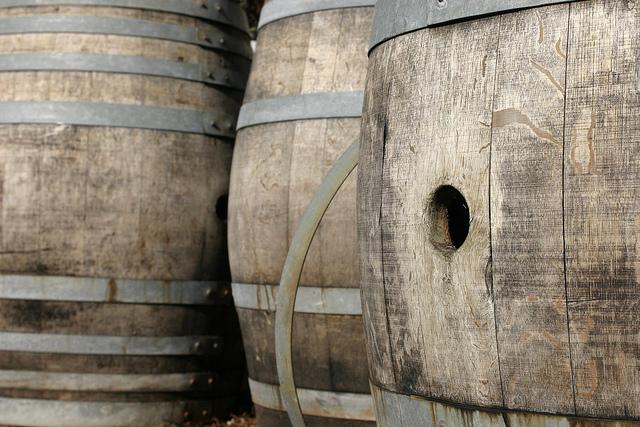 Traditionally used to mature whisky in Scotland and Ireland, the first casks were made from English and Scottish oak up to two centuries ago. Problem was, these oaks were a bit slow off the mark and when they did finally grow, their twisted trunks often meant that casks made from them were prone to leaking.

Despite the switch to Spanish oak, cheap is a relative term, and Sherry casks are still ten times the price of a bourbon cask. Hints of candied peel, cinnamon, nutmeg and caramel, come at a price, which just so happens to be exponential.

At the end of the Second World War, the Cooper’s Union and lawyers stipulated that all American Whiskey had to be matured in new wooden casks, in order to give the coopering industry a boost following Prohibition in the 1920s and 1930s. For once, something worked and the barrel business began to boom again. Nowadays, nearly 90% of the world’s Whisky is matured in American oak Bourbon casks. 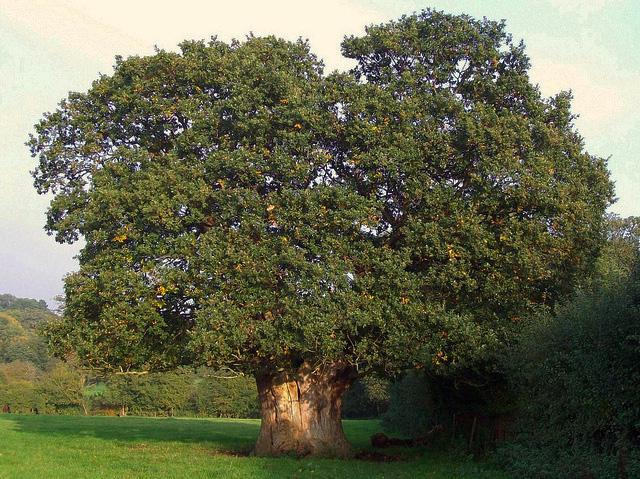 What are Different Types of Whisky Casks?

There are various types of Whisky cask made up of these oaks; here’s the lowdown on a few of them:

Champion of the 500 litre capacity, this is another European oak speciality which is widely used throughout the Sherry industry in Spain. The Butt is very common in the Whisky industry, which suggests it’s pretty damn good.

There are two types of puncheon cask; beginning with the machine puncheon made of thick staves of American oak and taking on a rather short and fat demeanour.

The second is the sherry shape puncheon which is more Kate Moss in terms of elongation, and more Penélope Cruz as far as it is made in Spain. Puncheon casks are used in the Rum and Sherry industry, and are ideal in their 500 litre capacity, to finish Whisky.

This fabulous word comes from the 15th century term hogges hede which refers to a unit of measurement equivalent to 63 gallons. These days the 225 litre casks are made from American white oak and are used to mature Bourbon, before being sent to Scotland and Ireland to get Whisky feeling grown up. 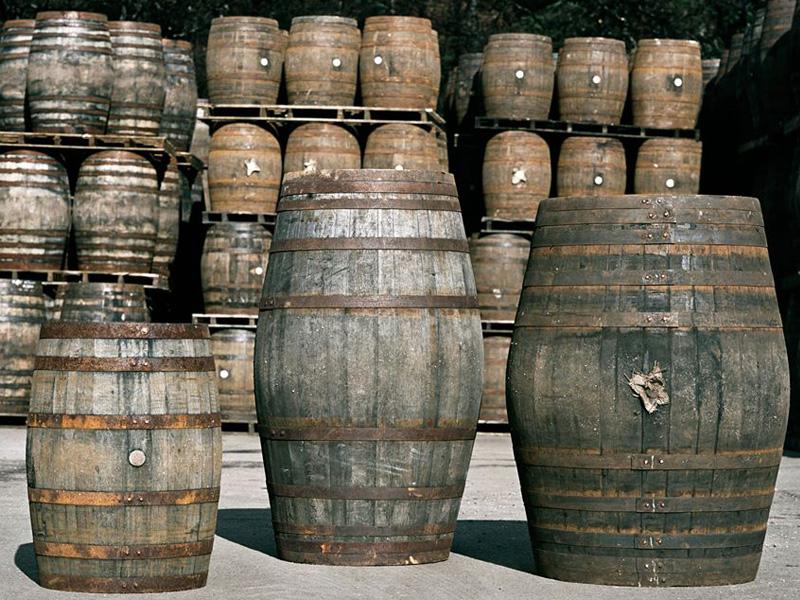 The American Standard Barrel is pretty much the Hogshead, but rounded down to 200 litre capacity for ease of use. Truth be told, Hogshead is just such a great word that it inspired a sequel....albeit a terrible acronym of one.

Simpler still, this is just the quarter of the size of an ASB. Yet the 50 litre vessel stands tall and it is highly reactive with spirits, because the surface area provides so much physical contact with them. Whether or not this has anything to do with the colloquial name of firkin for these casks, we may never know.

This appealingly named 40 litre barrel is mostly used in brewing beer, but every now and then is brought out to finish a Whisky. The elongated oval shape was designed to make them easy to carry on horseback, which is something to consider on your next trip round the M25.

What is the Difference Between Ageing Whisky in Sherry vs. Bourbon Cask?

Fire is at the heart of the difference between Sherry and Bourbon casks. Charring the inside of an oak cask contributes to the complexities of a Whisky. The burned layer is what removes sulphur and immaturity in the spirit, as well as adding the sweetness of wood sugars.

Bourbon casks are generally charred for around 40 seconds to 1 minute, although it can be for longer. Sherry barrels, on the other hand, are toasted rather than charred.

Clearly, both methods end in a pleasing result, but Sherry casks are generally thought to add more flavour than those of Bourbon. A combination of the European oak and the bundle of sweet, spicy and smoky aromas donated by Oloroso Sherry provide fine foundations for a full-bodied Scotch. 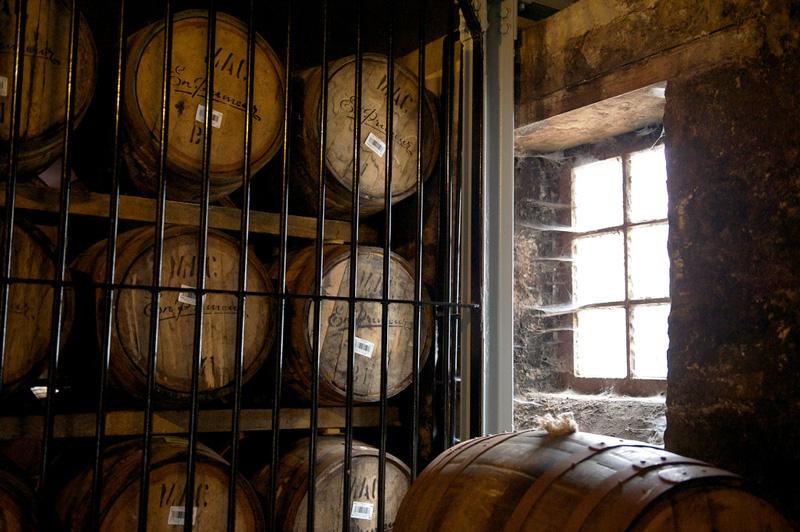 It’s generally down to the Master Blenders regarding which casks are chosen to mature a distillery's malts; for example the team at Bruichladdich champion American oak. Their reasoning is that Quercus Alba is hardy and watertight, yet complex enough to add optimum levels of vanilla and caramel.

Other distilleries will have completely different ideas, which is what makes cask strength such a bespoke craft.