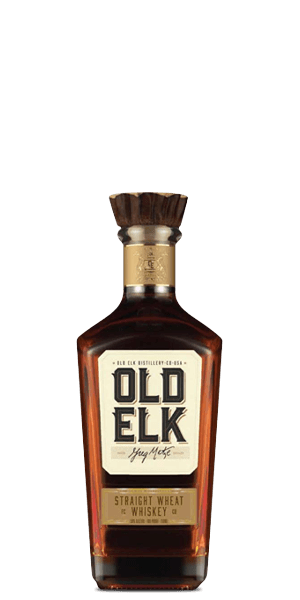 Old Elk Distillery is not "just" another start-up operation in Colorado. Serial entrepreneur Curt Richardson launched the dream seven years ago in Colorado Springs. And he has his right-hand man — Luis Gonzalez — as CEO. They’re both great guys, but Curt knows that a successful business is built on the talent of the team, and that’s why he recruited Greg Metze who worked at… ahem, a certain prolific distillery in Indiana (what is now MGP) for thirty-eight years, rising to the position of master distiller. That’s a team you can build a company on, and the result demonstrates their success.

Ah, wheat. The most ancient of cultivated grains. It has been called "the staff of life" and appeared on the family crests of kings and in classical art in the hands of the gods. And that’s because it was the ability to stop all that hunting and gathering and settle down to plant those amber fields of grain that allowed civilization to arise. And when we started fermenting that ancient wheat, we were able to preserve calories for the future and increase the enjoyment of life.

Old Elk Straight Wheat Whiskey is 95% wheat and 5% malted barley. It’s been aged for five years in new oak. And even though it’s bottled at 50% ABV, it’s the definition of soft smoothness and refined sophistication.

The Flavor Spiral™ shows the most common flavors that you'll taste in Old Elk Straight Wheat Whiskey and gives you a chance to have a taste of it before actually tasting it.

Finish
The finish is soft, deep, rich, and warm. 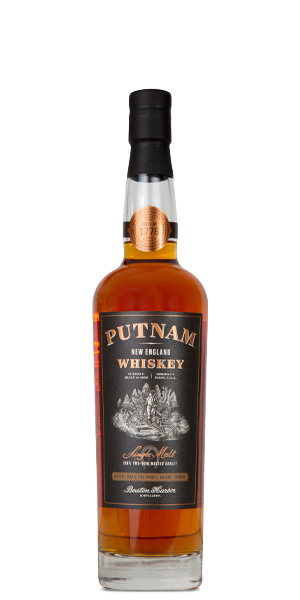 guest, Dec 1, 2020
Outstanding! Had a barrel strength store pick with an extra bite. Tons of honey and fruit.