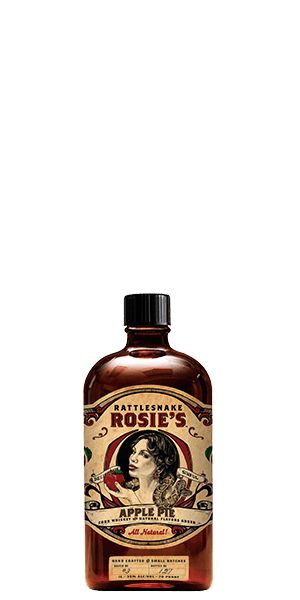 Iron Smoke Distillery is a fairly new addition to the craft distilling community located in Upstate New York. In that part of the state they grow a lot of apples. So it is only natural that this local crop would have an impact of their spirits they produce. Currently, there are four products in the Iron Smoke family — Iron Smoke Straight Bourbon Whiskey, Iron Smoke Casket Strength, Rattlesnake Rosie's Apple Pie Whiskey and Rattlesnake Rosie’s Maple Bacon Whiskey.

Evidently someone at Iron Smoke Distillery thought that they didn’t take “apple” far enough. So they took their award-winning Iron Smoke Applewood Smoked Bourbon and added fresh local apple cider, cinnamon, vanilla, and brown sugar to create Rattlesnake Rosie’s Apple Pie Whiskey. If you serve this bottle Whiskey cocktail neat, it tastes for all the world like a Bourbon apple pie in a glass. We can’t get enough of this tasty treat around the Flaviar offices. And it has already won a slew of awards. So, if you want to be the hit of the next holiday party, just bring a bottle of this “deliciously sinful” beverage along to warm up the event.

The Flavor Spiral™ shows the most common flavors that you'll taste in Rattlesnake Rosie's Apple Pie Whiskey and gives you a chance to have a taste of it before actually tasting it. 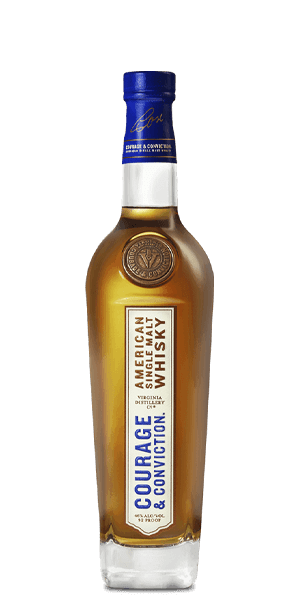 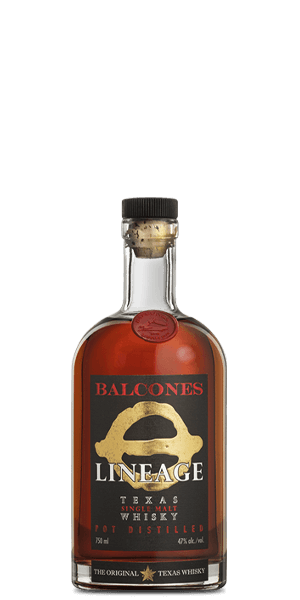 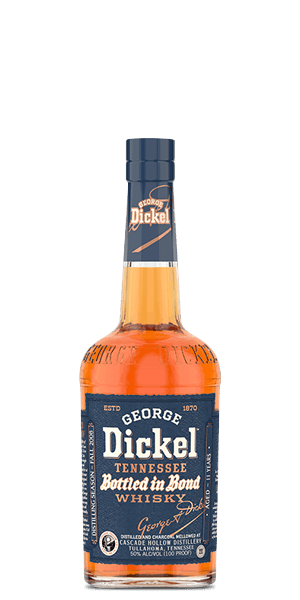 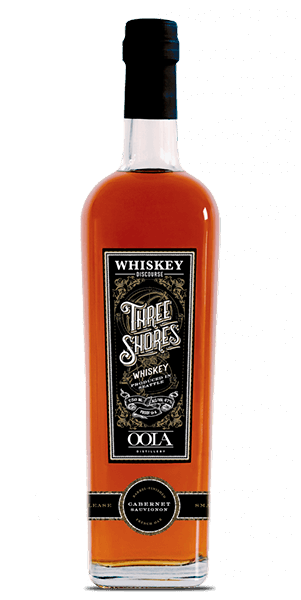 Michael, Apr 23, 2020
Extremely disappointing. Expected more of a special flavor. Looks and tastes like a hand made mixture of cheap apple cider drink mix, water and moonshine. Definitely not worth $56.00 a bottle. Will not purchase again.

Zack, Feb 26, 2020
Really nice apple pie flavor. Has a nice finish and a plus that the ingredients are sourced locally. Good chilled.

Thomas, Feb 12, 2020
Rattlesnake Rosie's Apple Pie is the worst tasting whiskey concoction I have ever tasted. If you appreciate whiskey, don't put your mouth near this Rattle snake piss. Awful!!

Chris, Mar 1, 2019
It's a really nice apple pie whiskey my only problem with it is I'm getting to much nutmeg. Eliminate some of the nutmeg and this would be my go to dessert whisky.

Stephanie, Jan 5, 2019
Wow! This is a great tasting whiskey, it truly tastes like apple pie. It is sweet, but not too sweet, without being thick like cough syrup. As soon as you start pouring a glass you immediately notice the natural ingredients. It is the color and consistency of apple cider. This is now one of my favorites!

Chris, Dec 4, 2018
This is a great apple pie whisky dessert, however there is one flavor in there that's a bit overwhelming, I think its nutmeg, which is why I'm only giving it 6 stars

Dave, Nov 10, 2018
This tastes just like apple pie hitting the back of your throat. It's weird and too sweet for me.

Anita, Oct 23, 2018
You would think that something that tastes like a dessert would be heavy-handed and sweet. THIS IS NOT THAT. It's well balanced, oddly complex, and mellow. Loved this.

John, Feb 18, 2018
This Apple Pie dram is smooth and quenches the thirst of any whisky drinker. The quality of ingredients and the way they separate on the palate through the back of the throat is exquisite. Recommend this dram to all.

Justin, Jan 23, 2018
Its a very thick full flavor. The apple tastes more like a cream then a pie. Good with DDr. Pepper. on ice for a nice treat after work.

Marc, Dec 18, 2017
Never had anything quite like it - a perfect holiday drink, hard to describe other than "delicious"

Stephen, Dec 13, 2017
Like grandmas apple pie with a kick. Fabulous fall drink and probably good over ice in the summer - that will be the next thing to try. Best Apple pie whiskey made.

Robert, Oct 28, 2017
Upon first taste it was questionable. Each following taste I was able to break down each flavor. Definitely a positive experience and a fantastic social sipping whiskey.

Patrick, Oct 16, 2017
Meh. Definitely not the first drink of the night, usually the last

Troy, Sep 29, 2017
Wow just like sweet apple pie! You can smell the the caramel and the crust! Been sippin on this every night since I got it! Wow what a great addition to my bar! Thank you!

Patrick, Sep 21, 2017
some of the worst whiskey or alcohol I have ever drank. I am most likely going to pour it down the drain. What a waste...