Published in:
By Jackie Gutierrez-Jones
It’s time to dust off those spats and air out that dapper tuxedo shirt you’ve lovingly stored away, because we’re getting red carpet-ready for our biggest awards ceremony of the year: the Flaviar Awards.
There’s a tried-and-true recipe behind the spirit selection for this annual spotlight. It involves two cups of our members’ ratings and reviews, a few tablespoons of sales and wish list info, and a dash of our infinitely knowledgeable staff’s personal ratings and favorites. From that heady concoction, one very worthy bottle of Scotch, Rum, Gin, Bourbon and Brandy emerge victorious.

“Since we first announced the Flaviar Community Awards back in 2012, the winners have yet to disappoint. This year is no exception—these five bottles are exceptional representatives of their categories,” said Grisa Soba, our founder. “Getting all five means building an amazing home bar in one fell swoop.”

And with that, it’s time to meet the worthy spirits that captured our imagination this past year…

Taking its name from the classic Aviation cocktail, this Portland-made Gin is distilled from Rye, giving it a rich—and somewhat oily—mouthfeel. It took 30 rounds of revisions for Lee Medoff and Christian Krogstad to get it just right, but the results speak for themselves. Aviation Gin is one damn good Gin, or as Chris, one of our members, puts it, “I’m not a fan of Gin, but this was great! Got it in a Tasting Box, and have to admit I want more!” 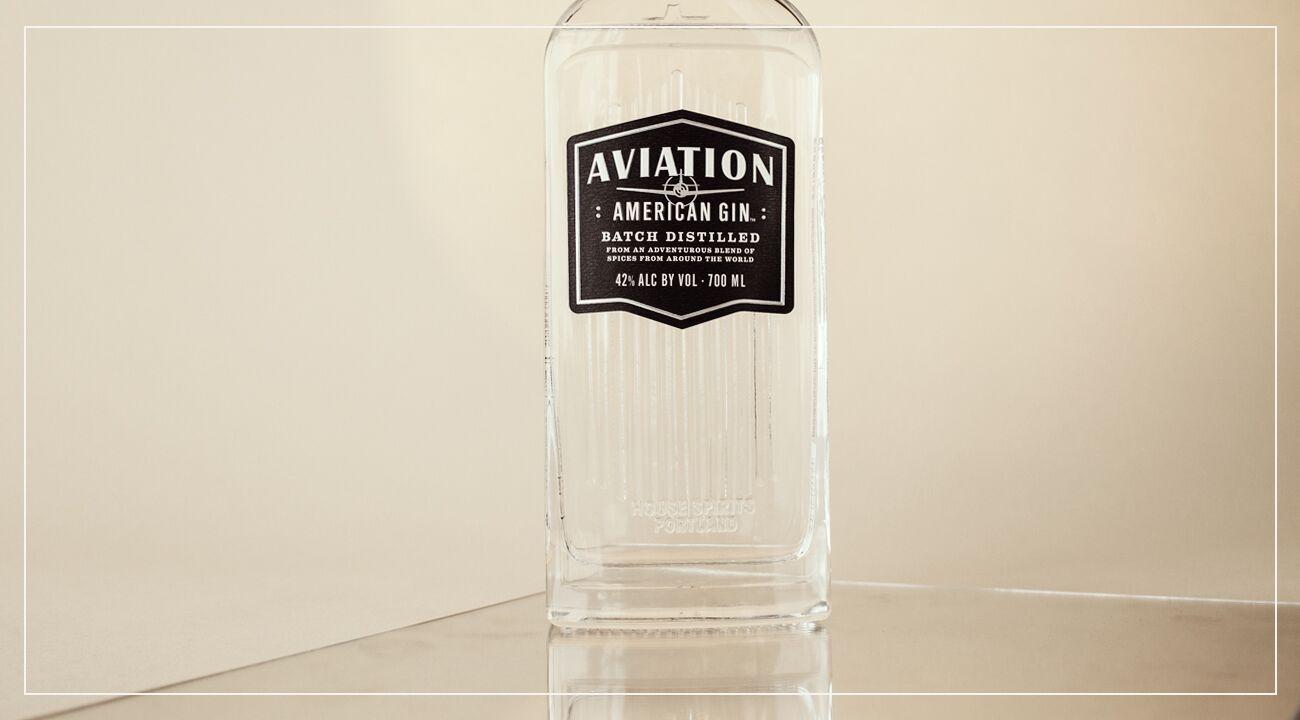 What sets Dalmore Cigar Malt Reserve apart from every other Scotch? It’s their signature finish. A whopping 70% of the casks used to age this Whiskey are Matusalem Gonzalez Byass Sherry casks. But that’s not all—after that, they’re finished in premier cru Cabernet Sauvignon wine barriques. Which means you’re not going to find anything like this toffee-and-caramel contender out there. Oh, and if you’re wondering about the name, this dram plays quite nicely with a full-bodied cigar. So if you got ‘em, smoke ‘em. 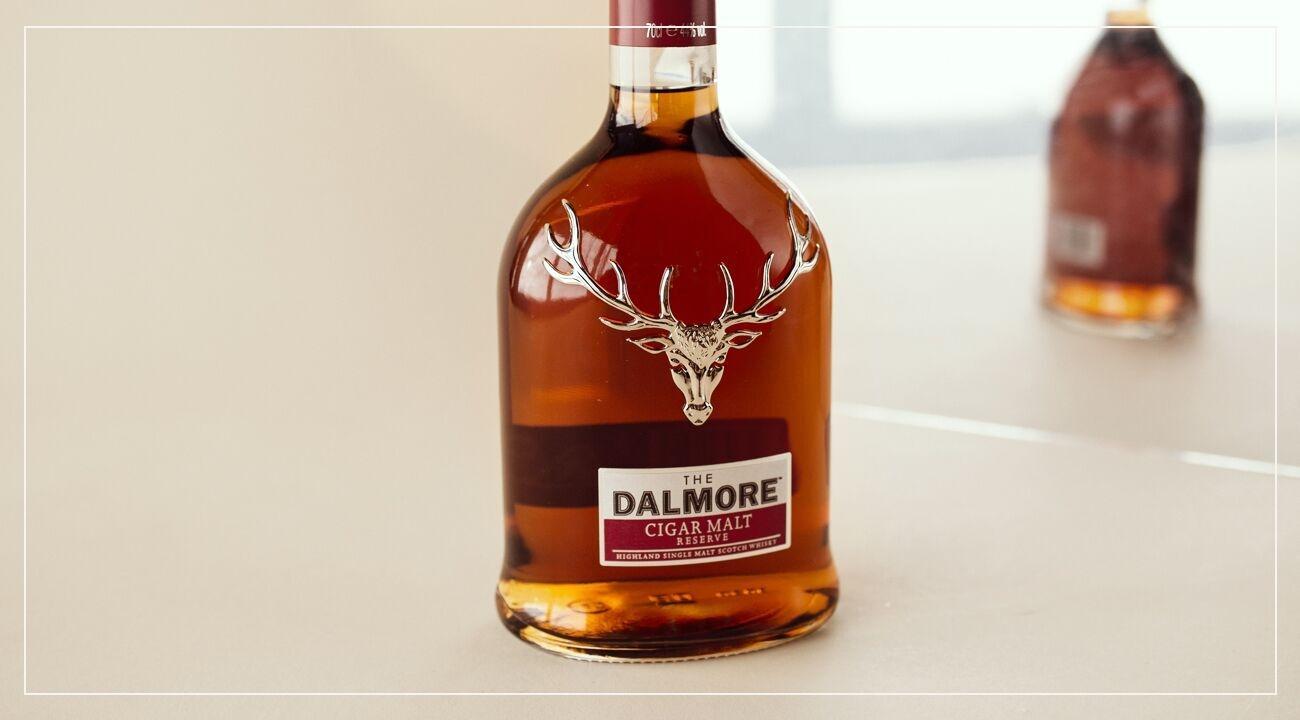 Caramel, vanilla, dried fruit—that’s exactly what you’ll get with this incredibly in-demand Bourbon. What makes Mitcher's US*1 Small Batch Bourbon so sought-after? It’s all in the name, friends. Less than 24 barrels are produced per batch, and each one is aged for eight years. Getting your hands on one is an experience in and of itself. Just as Katherine, one of our Bourbon sippin’ Members: “Tastes like a southern gentleman, smooth, sweet, and a little spicy at the end. The kind of drink you want to spend the night with.” 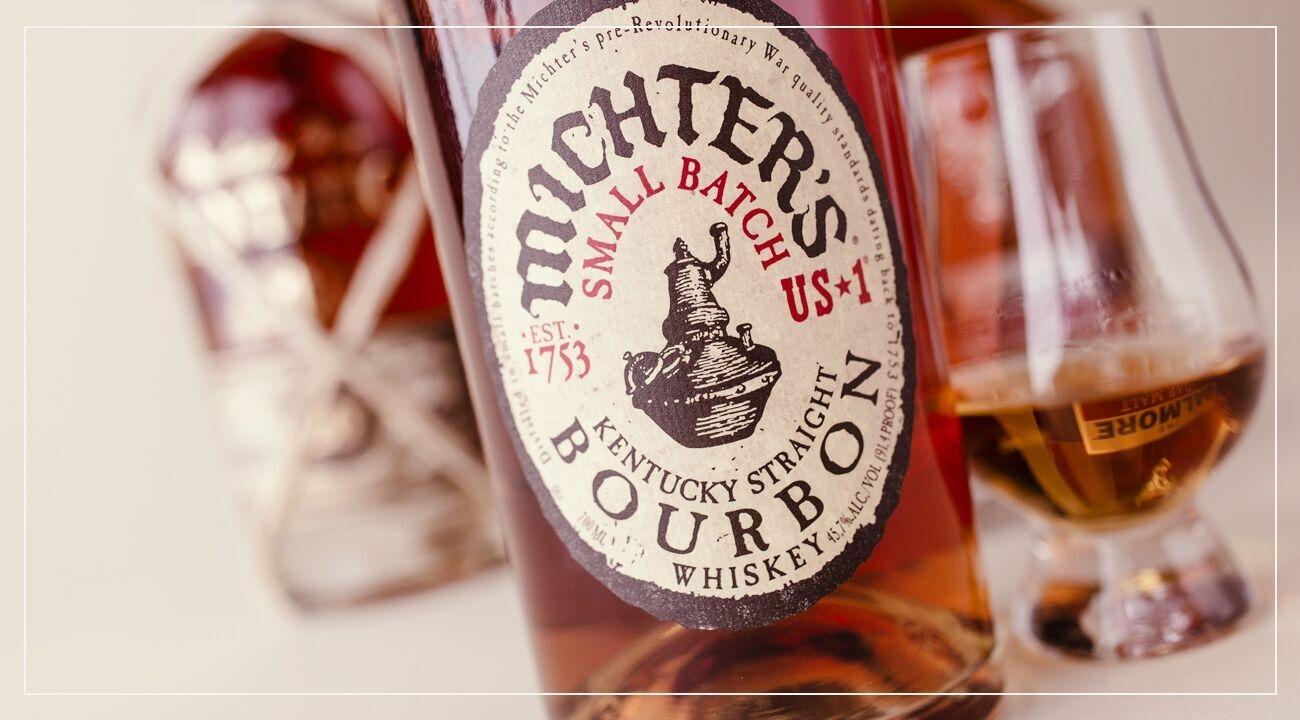 Yes, this double-distilled Rum is indeed intoxicating – in more ways than one. The oak, caramel and toasted coconut notes hit your olfactory senses like warm, tropical wave. And the follow-up brings some natural heat to the palate, with caramelized honey, milk chocolate and touch of orange zest for interest. Not that it needs it—this top shelf expression from French Cognac producer Maison Ferrand grabs your attention from the very get-go, which is one of the reasons Plantation XO Barbados 20th Anniversary Rum is a Flaviar favorite. 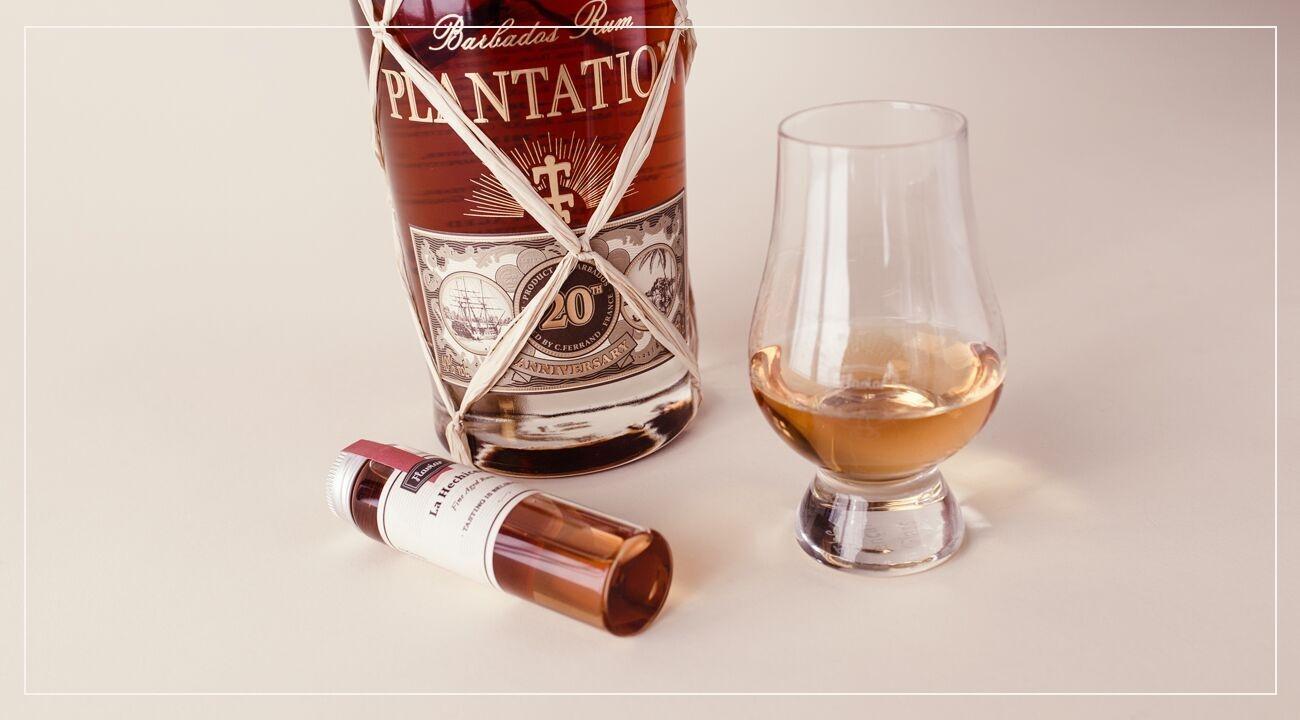 This Spanish Brandy is, indeed, quite dandy. Lush with fig and tobacco, Torres 30 Jaime I is aromatic elixir which tastes just as good as it looks. It’s sculpturally twisted decanter and perforated carrying tube employs as much artistry as the skill it took to create this tipple. To quote Ross, one of our members, it’s “warm, sweet love in a bottle.” 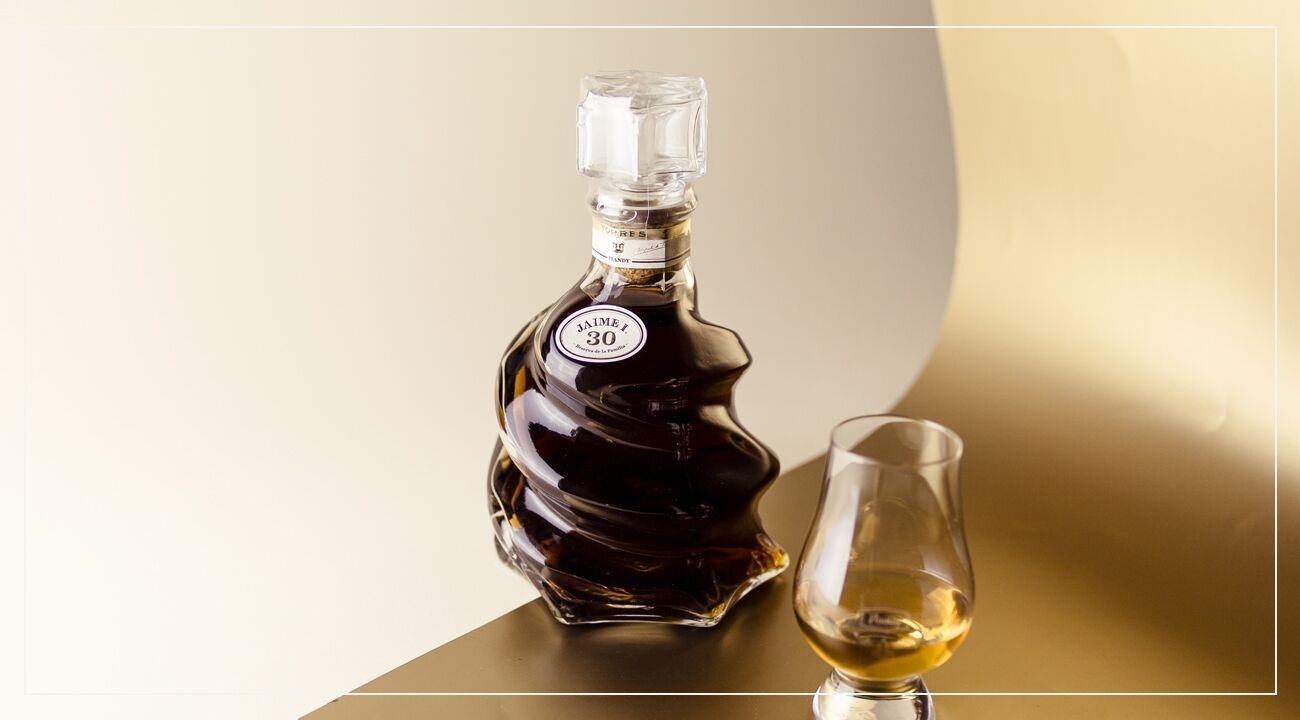 And that’s a wrap! Get a taste of these 2018 superstars by snapping up our Flaviar Awards 2018 Tasting Box. Remember: tasting is believing!
Read more about:
Published Feb 21st 2018
By Jackie Gutierrez-Jones