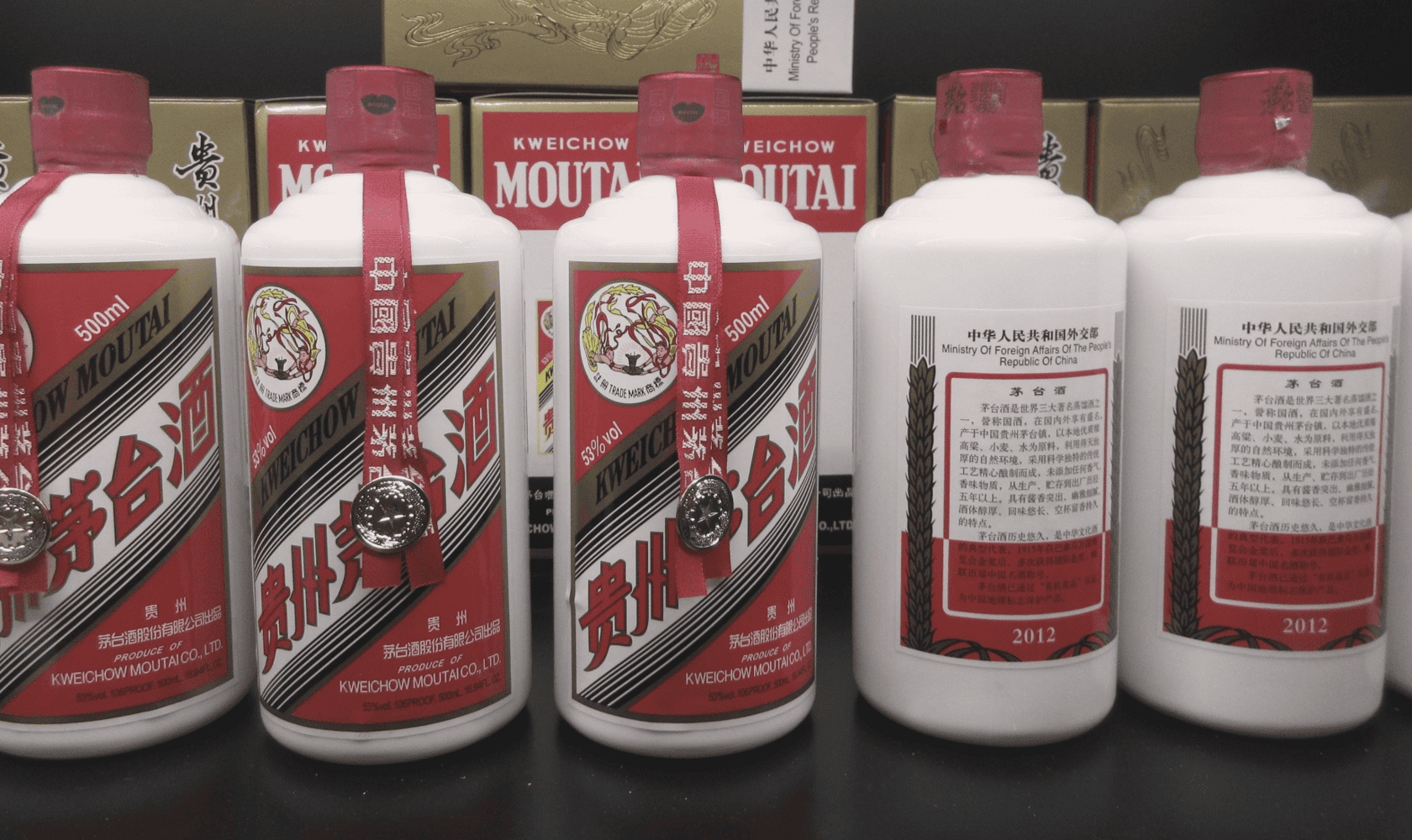 In the land that managed to discover and invent basically everything from paper and printing to the compass and gunpowder, booze-making obviously has a long and ancient history. Nowadays China is not exactly known for its tipples, but its favorite, the 60-120+ proof grain distillate known as Baijiu, automatically qualifies as the world's number one spirit in volume. So what's behind the name?

A post shared by Ming River Baijiu (@mingriverbaijiu) on

What it lacks in color it makes up in flavor, however: even the milder types are rich and complex, whereas the stronger kinds can be downright pungent and are definitely an acquired taste for the Western palate, and that's before they drop a starfish or snake in it!

The People's Republic officially classifies Baijiu according to aroma. The four most common types are "rice aroma'", "light aroma", "strong aroma" and "sauce aroma", ordered roughly from least to most funky. Others include "mixed aroma", "sesame aroma", the somewhat scary-sounding "medicine aroma", and the positively epic "phoenix aroma".

Some of the biggest and best known brands are Kweichow Moutai, Xifeng, Wuliangye, Luzhou Laojiao and Hongxing.

While many producers do age their Baijiu (and this can greatly influence the prestige and price of the tipple), the aroma and flavor are not defined by aging, but rather during fermentation and, before that, by the ingredients.

The spirit took its current form in the 14th or 15th century, roughly the time when the distillation of alcohol for consumption also became commonplace in Europe. Baijiu's direct precursors however are the spontaneously-fermented grain beverages of China's antiquity, and it shows.

For example, besides rice (and to a lesser degree, wheat, barley or corn), the Baijiu mash typically contains grains that in the West are all but forgotten, such as sorghum, millet or Job's tears (no, that's not a prog rock band). 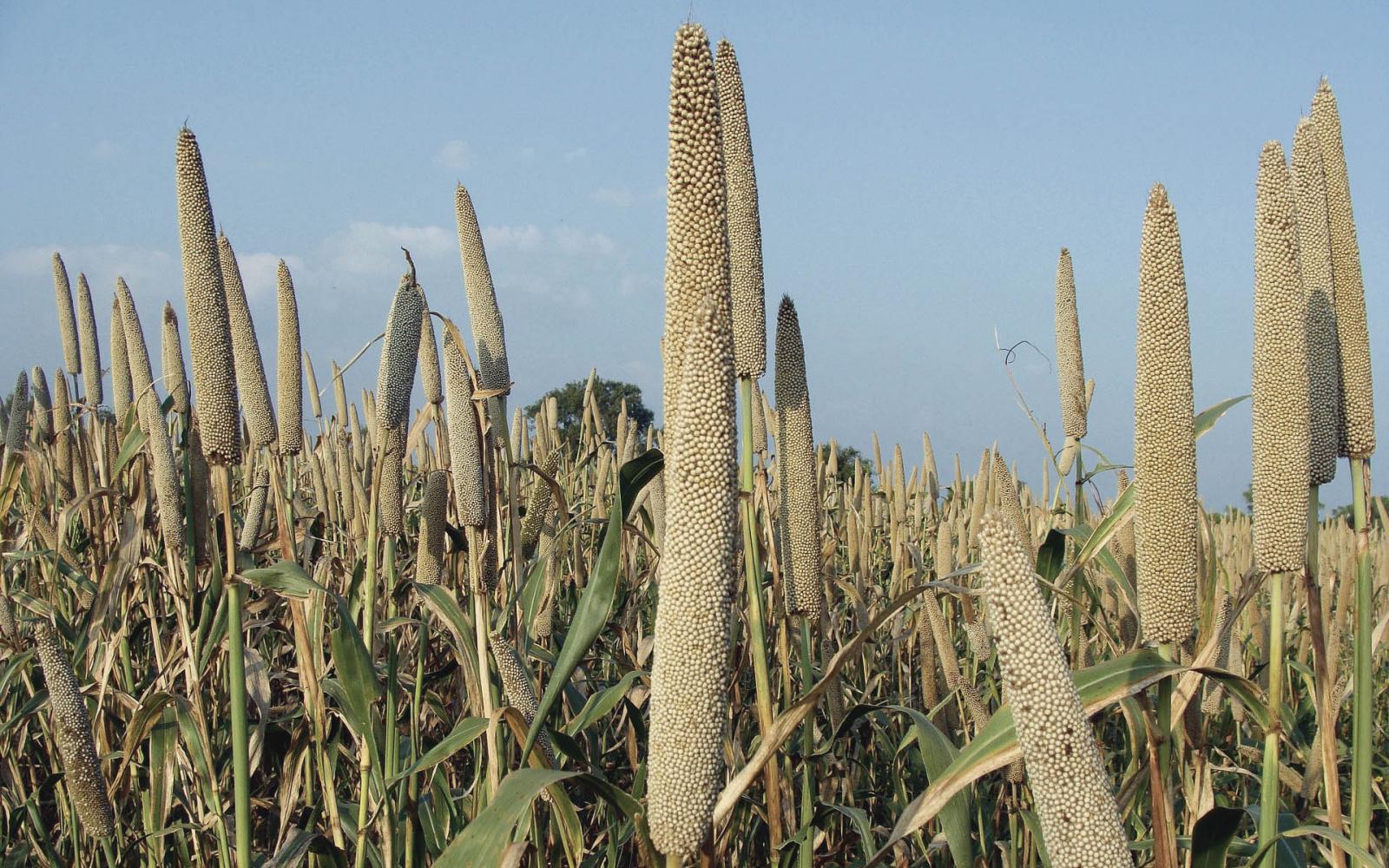 The choice of raw material and in effect the style of Baijiu is largely specific to a region; the warm and moist climates of southern Chinese provinces such as Guangxi for example are suited to the cultivation of rice and thus favor the production of rice aroma Baijiu, while in the dryer and colder central provinces like Shaanxi or Sichuan wheat and sorghum generally do better, leading to strong aroma spirits.

The grains that go into making Baijiu are usually not cooked, but steamed, since a solid rather than a liquid mash is what the multicultural starter known as qu (pronounced "chew") prefers.

Simply put, qu is a dried cake of steamed cereals or legumes on which a healthy microbiome was allowed to grow. A proportion of qu is added to the steamed grains, carefully raked and left to ferment until the (in most cases still solid) mash is ready for distillation. 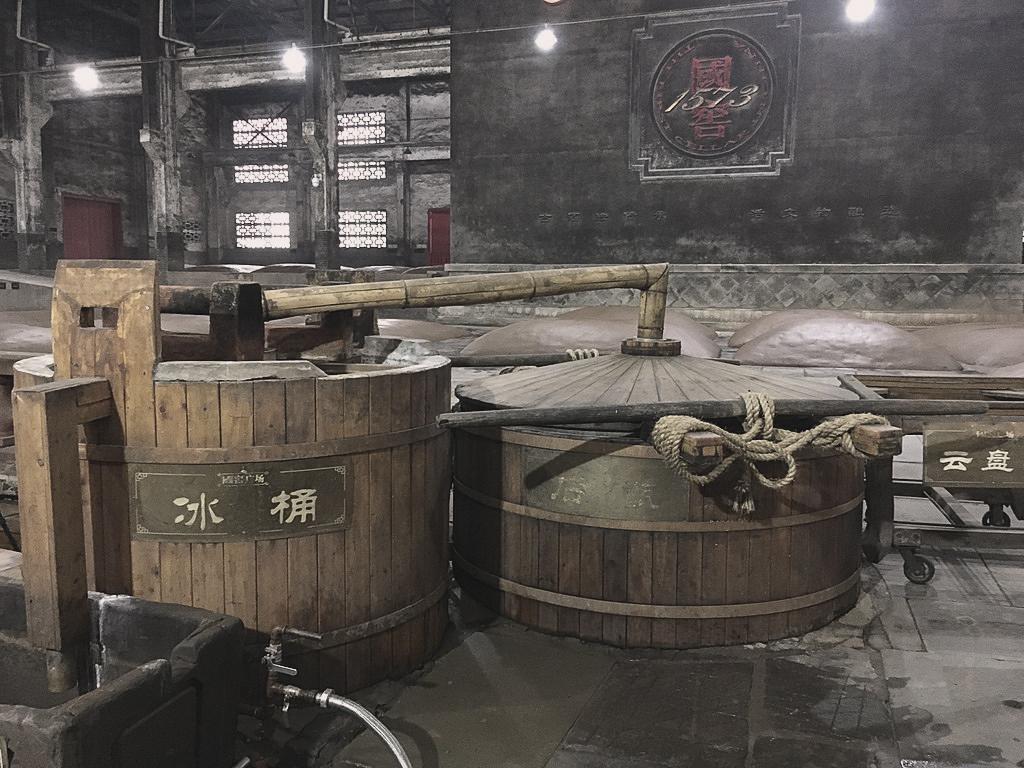 Whereas most starters used in modern fermentation processes are monocultures, qu is biologically very diverse, comprising at the same time various organisms that break down starch into sugars and proteins into amino acids as well as different strains of yeast necessary for transforming the sugars into alcohol.

This furthermore means that the steps of saccharification - the conversion of starch into sugars - and fermentation proceed simultaneously with Baijiu, unlike for example in the making of Beer, but quite akin to the production of Sake or Shochu. It is this simultaneousness, along with the broad range of benevolent germs involved in the process, whence Baijiu gets its rich flavor and aroma.

Some people even find that the heftier sauce aroma Baijius remind them of soy sauce and miso, which makes sense considering how similar the biotechnology involved is, but also goes towards explaining what might turn an unaccustomed drinker away from Baijiu.

Nevertheless, with the surging interest in specialty drams, Baijiu may soon be entering the global limelight. World leaders and celebrities for their part have been enjoying it for a while now since Baijiu is among the gifts Chinese officials present to foreign dignitaries and other VIPs.

Ironically however, it seems set to lose ground at home: the living standard in China has been rapidly improving, but the younger generations are more interested in being associated with cosmopolitan icons such as Vermouth, Whiskey and Cognac than with what they frequently perceive as an old man's drink.

Accordingly, Baijiu is typically enjoyed neat, at room temperature or lightly heated. It can also be infused, typically with various botanicals or fruits, but also not-actually-vegan versions exist, such as starfish or snake infused Baijiu. A popular choice are goji berries, and the pleasantly tasting result is said to confer various health benefits from soothing the stomach and warding off a cold to increasing longevity.

// Do you know Chinese infuses baijiu with almost EVERYTHING? Range from plants or leaves to superfood like goji berries. They may use animals like snakes for sometimes!! They believe some of the infused baijiu can be used as medicine, in the way to drink or to use it externally for bone-setting. Amazing huh? . . . #baijiu #chineseculture #traditional #chinesetradition #infusedbaijiu #infusion #chinese #china #chineseknowbest #medicine #bonesetting #amazing #hkbaijiu #hkbbaijiu #hongkongbaijiu #hongkong #?? #?? #?? #?? #?? #???

As to what goes into a good Baijiu cocktail, we and the young Chinese have our work cut out for us. Ganbei!