from Remy Martin Distillery
Founded in 1874
Forget about raising the bar, Louis XIII is the bar!

For over a century, Louis XIII has been synonymous of refinement the world over. Created in 1874, it was exhibited at the Paris Universal Exhibition of 1900 and soon established itself as a symbol of a sophisticated French taste. Louis XIII is produced by The House of Rémy Martin, which was founded on the banks of the Charente River, the historic Aquitaine region of France, in 1724. They began as a trading house run by Paul-Emile Rémy Martin. Today it’s one of the world’s largest and most illustrious Cognac houses in the world.

In the years following it’s release, Louis XIII captivated the royal courts of Europe and became a permanent feature at the most prestigious hotels. Named after King Louis XIII of France, aka the “Cognac protector”, these Cognacs are the ultimate glam drams, treasured by connoisseurs, royalty, glitterati, rappers… true masterpieces, every drop brimming with opulence.

Distilled from grapes grown in the chalky soil of Grande Champagne, the finest cru of the Cognac region, their Cognacs mature slowly inside age-old oak casks, a process meticulously stewarded by generations of Cellar Masters. Over the decades, a mysterious communion between the air, the wood and the flawless blend of eaux-de-vie culminates in a magical firework of flavors and aromas. A stunning alchemy yielding hundreds of distinct, ethereal notes of refined, nectar-rich luxury.

Each decanter is the life achievement of generations of cellar masters.

The Flavor Spiral™ shows the most common flavours that you'll taste in Louis XIII cognac and gives you a chance to have a taste of it before actually tasting it. 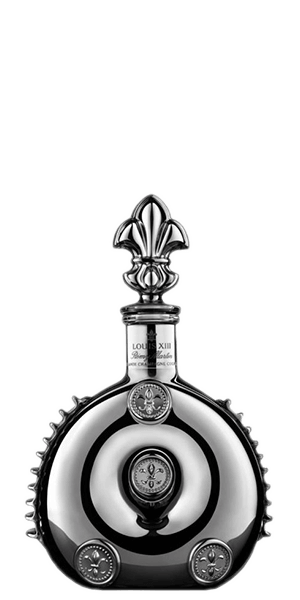 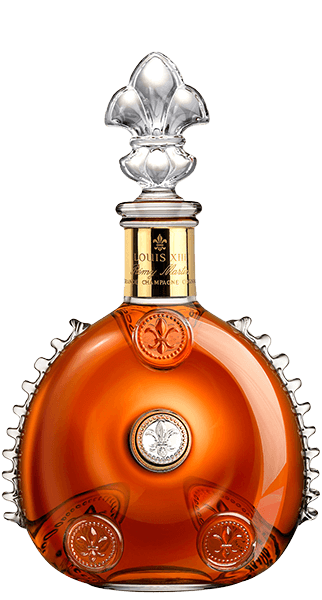