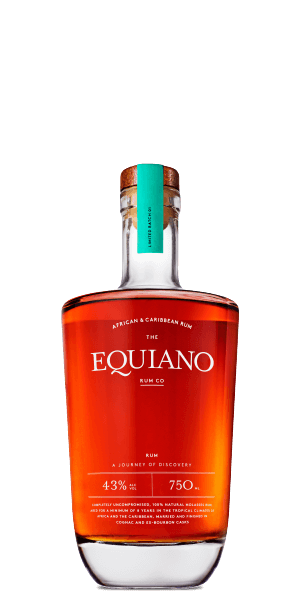 The world’s first African-Caribbean Rum is smooth, fruit-forward, and delicious. There is a good reason why this liquid has won Gold medals in every major Spirits competition so far.

The liquid has been masterminded by Ian Burrell, a charismatic living legend in the Rum business and Richard Seale, IWSC & ISC Rum Producer of the Year. Equiano is a collaboration of two distilleries on two different continents, creating something entirely new for the centuries old craft.

The liquid is a blend from one of the best emerging distilleries in Mauritius - Gray’s, and the world-renowned Bajan distillery - Foursquare. Bringing these two rum purists together has meant that Equiano is a 100% natural rum, with no spices, no additives and no added sugar. All the rich and deep flavors come from the ex-Bourbon and ex-Cognac casks which they tropically mature in, making Equiano totally unique.

Smartass Corner:
Olaudah Equiano was from the Eboe region of the Kingdom of Benin (Nigeria today). He was captured and enslaved as a child, bought and sold several times, but eventually he managed to purchase his own freedom through selling Rum. From that moment on he became one of the first African authors to have his work published and a key figure in the abolitionist movement in London during the 1700s.

The Flavor Spiral™ shows the most common flavors that you'll taste in Equiano Rum and gives you a chance to have a taste of it before actually tasting it.

Nose / Aroma / Smell
The aromas are a rich combination of butterscotch and toffee with warm sultanas and fig.

Finish
The finish is long and exceptionally smooth with a lingering note of smoked molasses. 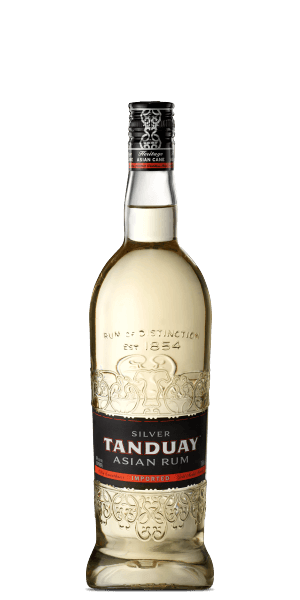 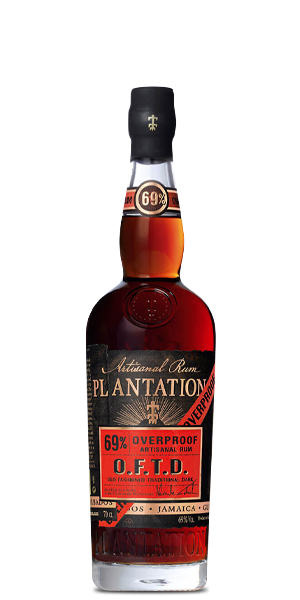 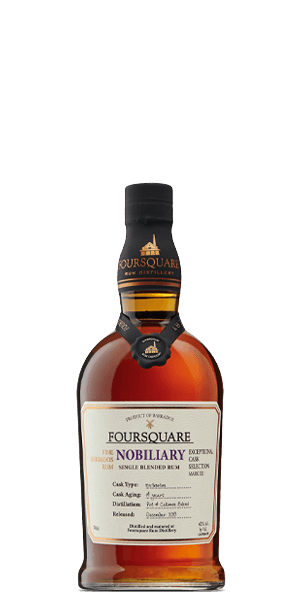 KIMBERLY, Feb 24, 2021
This is a really beautiful Rum. The flavors are very well balanced. You get notes of vanilla, with slight and perfect hints of maple.

KIMBERLY, Jan 31, 2021
I read about this rum and wanted to try it. This rum is so awesome. It has balanced hints of vanilla and maple and a wonderful slight chocolate finish. It is so worth the price.

KIMBERLY, Jan 16, 2021
This is a really nice rum. It's flavors are balanced not too sweet. I will definitely buy again.