from Diamond Distillery
Founded in 1992
In the 17th century, European settlers in Guyana were introduced to sugar cane and they began to distill it when the British laid the foundation for Demerara Rum.

Soon each of the estates producing sugar cane started to distill Rum from molasses. El Dorado is produced at Demerara Distillers Ltd. Diamond Distillery in Guyana.

From these producers, El Dorado obtained three of the oldest stills, each over 200 years old, and used it to procure versatile, rich and fascinating Rums that bare the heritage, quality, and soul of the soil and climate of Guayana.

The brand’s name is inspired by the expeditions of Sir Walter Raleigh, and his legendary search for the city of gold. Instead of gold, the explorer discovered something else of value: sugar.

His pursuits eventually paved the way for other explorers and gave birth to a different form of liquid gold: Rum.

The Flavor Spiral™ shows the most common flavours that you'll taste in El Dorado rum and gives you a chance to have a taste of it before actually tasting it. 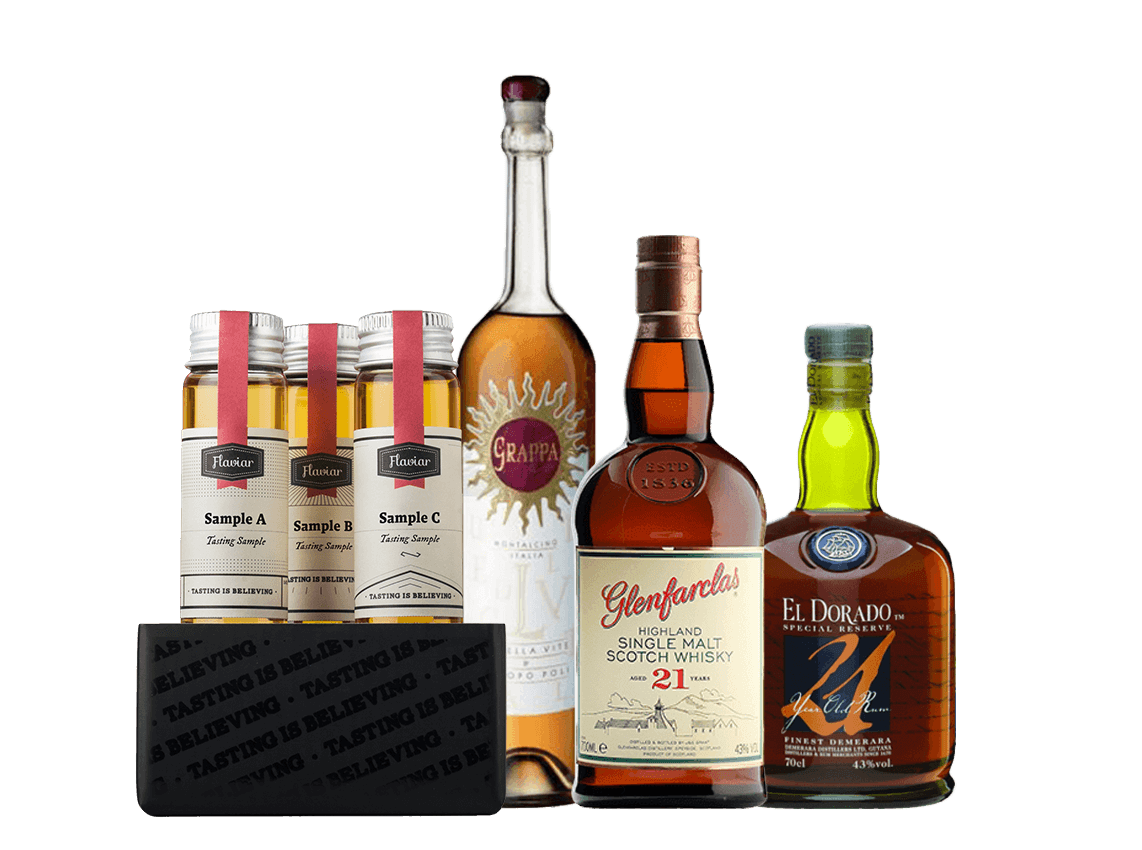 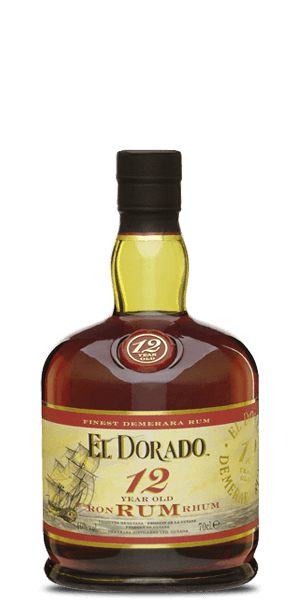 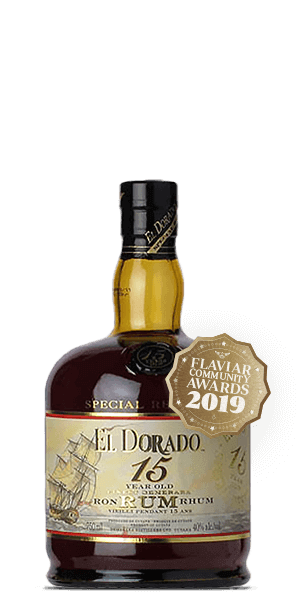 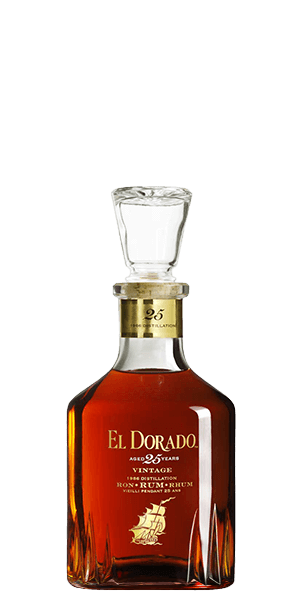 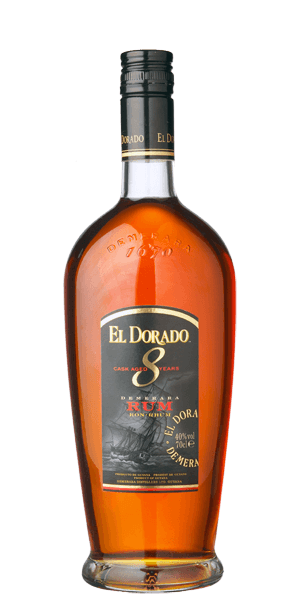