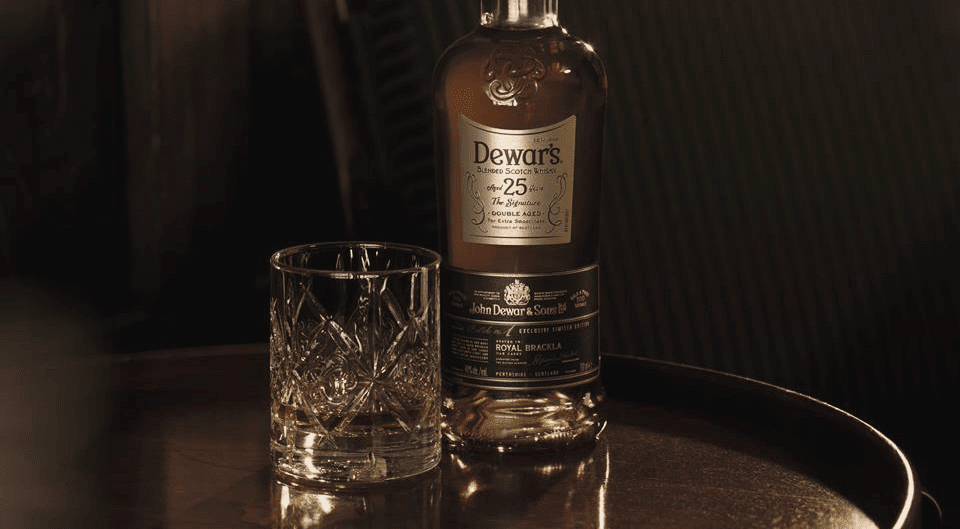 Everyone loves a good blend. Finding the right one can be like striking gold – they are ideal for everything, from making top-notch cocktails to sipping straight.

Blends used to be kings in the Whisky industry and were highly respected above Single Malts.

This has now changed in the opposite direction, with Single Malts exceeding blends on the market. 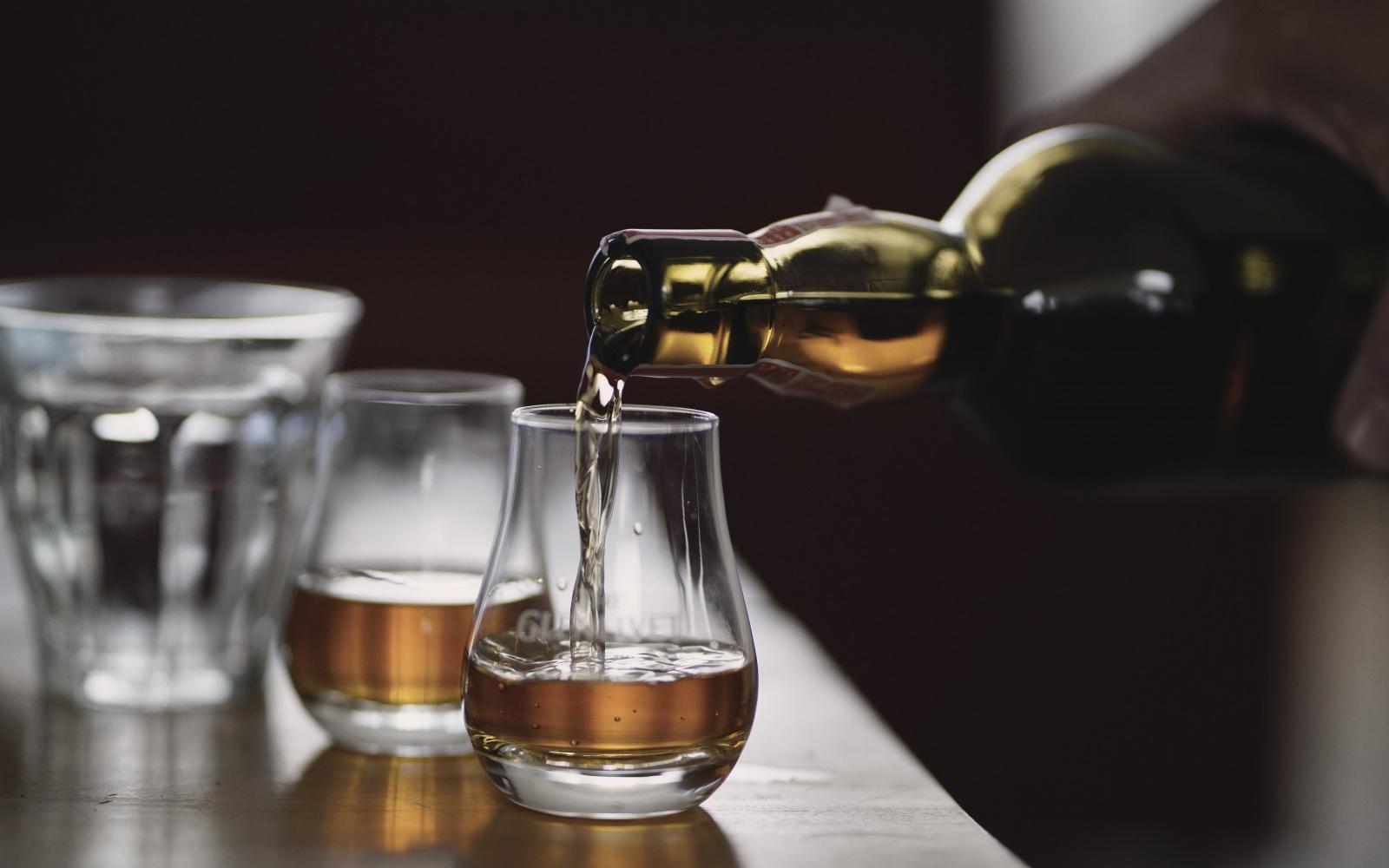 There is something of a perception that blends are less complex and varying in flavour, but in fact there are many different types of blends, with sophisticated and intricate flavour profiles.

The myth that Scotch category - Single Malts are better than blends is easily dispelled, especially with a taste of some of the incredible blends that exist out there.

We’ve brought together some of the best of the best in terms of blends, so you know what high-quality drams to look out for.

Johnnie Walker is a well-known brand and the biggest selling blend in the world. Crafted using some of the rarest casks from Scottish distilleries, Johnnie Walker Blue Label upholds the brands luxury end. The brand states that only one in ten thousand casks makes it into the blend. It opens with lots of orchard notes and spicy flavours of cinnamon and fennel. 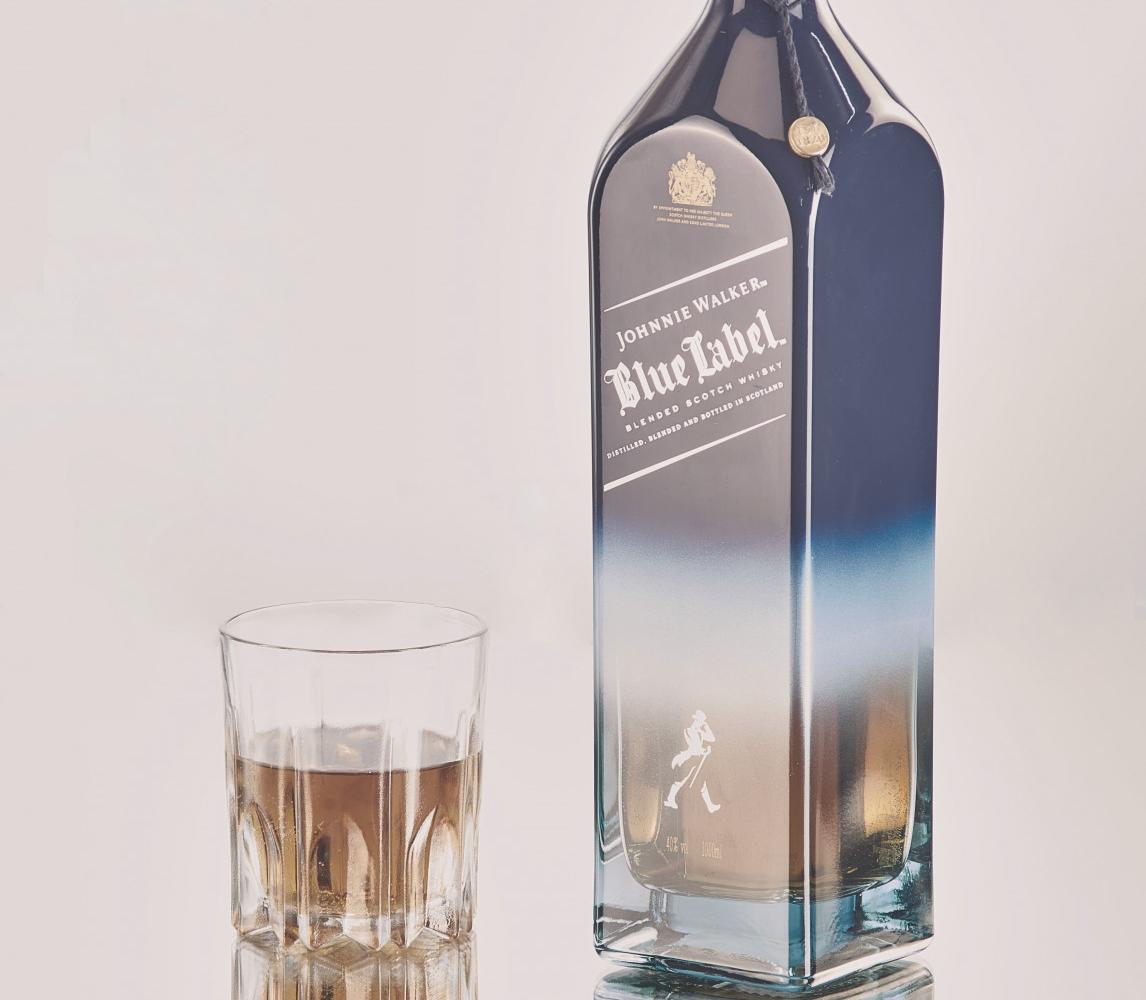 The palate is rich, with lots of oak, caramel, chocolate and an excellent waft of smoke. More orchard flavours of honey and apples also appear. It is rounded off well with more smoke and spice.

Named after the block of sandstone used in the coronation of British Royalty, Royal Salute 38 Year Old Stone of Destiny is expensive, but worth every penny. It was created to celebrate the coronation of Queen Elizabeth II in 1953 and is made from malts no younger than 38 years old. Presented in a granite-effect flagon made in Revol in France, it has a 24-carat gold plated crest on the front.

From the Chivas brand of Royal Salute, the malt is sweet and complex form the get-go. It opens with caramel and pecans, with some dried fruits and a hint of pastry. The palate is brimming with apples, pears and raisins, all smothered in thick caramel and honey. The malted grains also come through to give it more depth and refinement. It finishes on warming cinnamon and caramel.

One of the most elegantly simply blends around; Compass Box The Double Single is made from two malts, one single malt from Glen Elgin and one single grain from Girvan. It is an experiment in just what it takes to make a great blend – and the answer is, not a lot. It is a celebration of the “Less is More” concept. The malt is made up of 72% Single Malt from Glen Elgin, matured in re-charred ex-Bourbon barrels and 28% Single Grain from Girvan matured in re-charred ex-Bourbon barrels.

The nose opens with pastries, white sugar and candyfloss, with a little hint of salt. The palate has more oak and vanilla with a little bit of lemon and lime. The white sugar becomes softer and takes on a slightly burnt quality. This ties in well with the spicy cinnamon that finishes the dram off.

First released in 1993, Ballantine's 21 Year Old is made up of drams from Miltonduff and Glenburgie, amongst others. Some of the malts used have been matured in European oak casks. Packed with rich notes of oak wood and nuts, this is a brilliant blend. The nose is overflowing with oranges, tangerines, cinnamon and cloves, bringing in a warming sensation.

The palate is zesty and full of life, with loads of fruits including summer berries and pears. It is refreshing and crisp. The finish ends on an abundance of orchard notes, with more oak and a lovely apple flavour.

Once all of the malts for the Dewar’s 25 Year Old have been hand selected by Master Blender Stephnie MacLeod, they are placed in oak casks for further maturation. The process doesn’t end there either. The liquid is then transferred to Royal Brackla casks to finish off. Replacing the brand’s Signature malt, Dewar’s 25 Year Old is an exploration of taste.

It has been released to show the brand’s support of releasing the ages of its malts. Global brand ambassador Fraser Campbell says, “Dewar’s remains committed to age statements as a sign of craftsmanship and quality. In a world where aged stock is increasingly rare, we are proud to display an age on the front of our bottles.”

The nose begins with lots of light orchard flavours including fresh-cut grass and baskets of fruit. It moves on to more floral flavours, with apple blossom and a hint of rose petals coming through. These are wrapped up with a wonderful plume of thick smoke and a drizzle of honey to sweeten everything up. It finishes on oak wood with more honey and a hint of orchard fruits.

Now you know everything about the premium section of the Spirit! If you would rather not blast your wallet, though, browse our selection of best Scotches under $100!