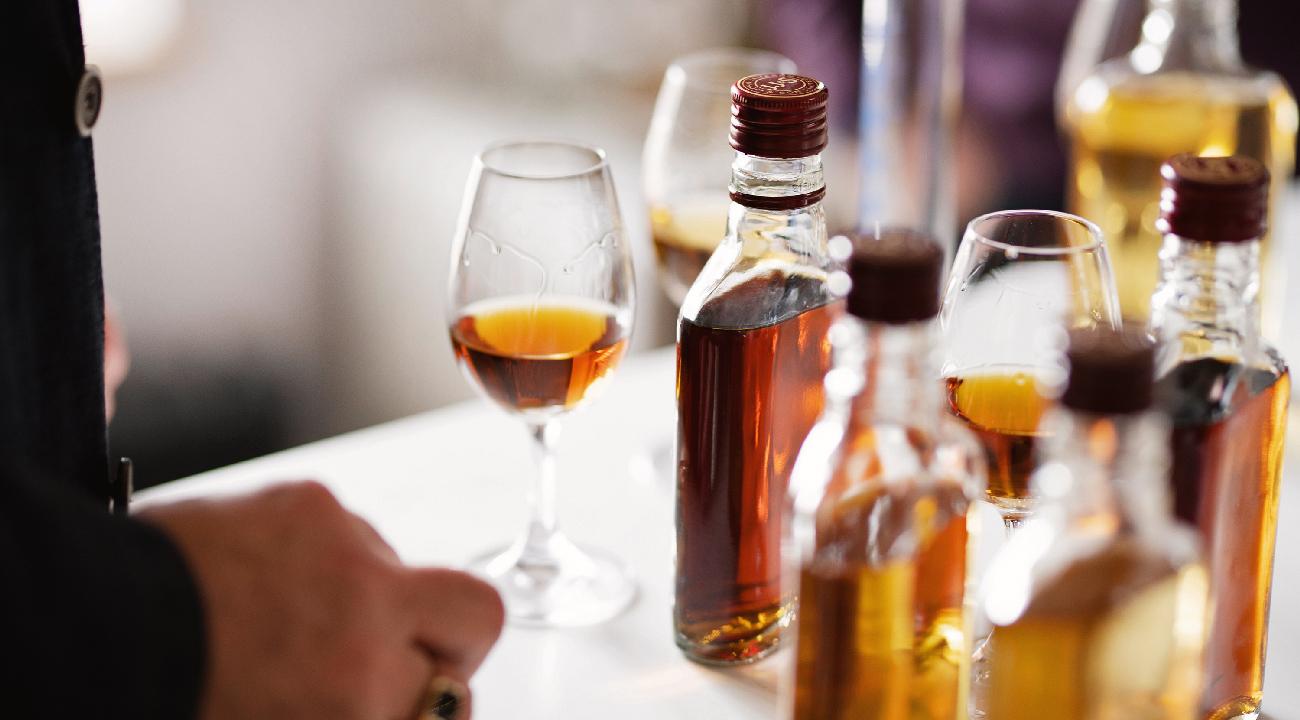 If you love Bourbon you should really try Rye Whiskey. Rye is a close cousin to Bourbon, and it was the first Whiskey to be distilled on American soil even before Bourbon was a thing. 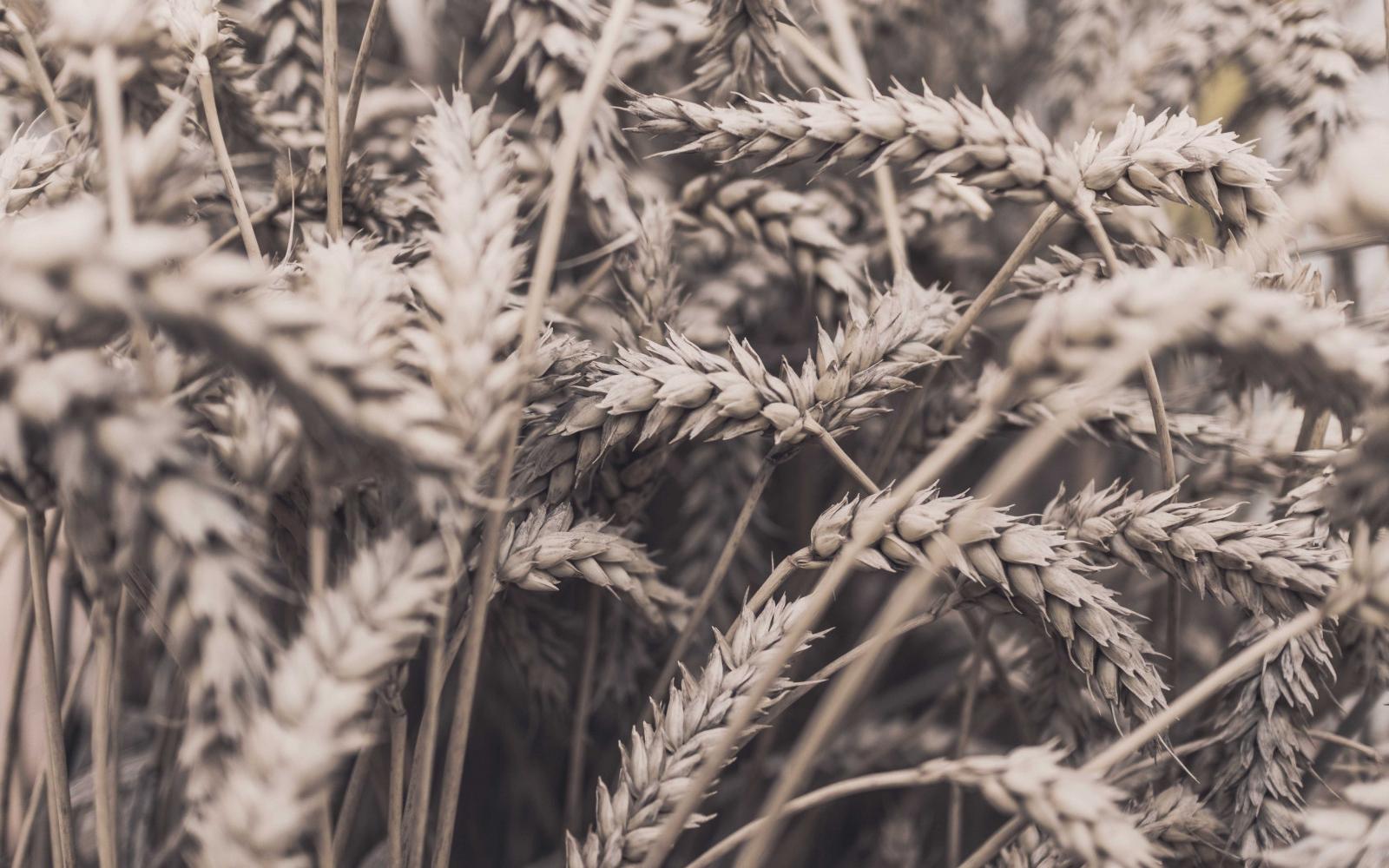 This predecessor to Bourbon had fallen out of favor for a number of reasons, and distilleries like Wild Turkey and Jim Beam were only making very small quantities to appease their legacy customers. They were, after all, having a hard enough time moving the Bourbon they were making during a time when clear spirits and shoulder pads ruled.

Then something spectacular happened. Bourbon came roaring back, and a classic cocktail boom came riding in on its coattails. Bartenders started asking for Rye Whiskey to bring back classics like the Manhattan and the Sazerac.

The Manhattan, this week’s Bartender’s Choice at the Gretz. With a limited supply of Hudson Manhattan Rye, experience the beauty of this top shelf spirit in the drink it was made for. Perfectly finished with a simple orange twist. #thegretzenmore #manhattan #manhattancocktail #hudsonmanhattanrye #bartenderschoice #classic #classiccocktail #cocktail #humpday #limited

There was just one problem – there were too few Rye Whiskeys on the market and producers were having a tough time keeping up with demand. Luckily demand outpaced category growth for several years, allowing producers to catch up.

But then there was a terrible scandal...

Well, in reality it was a manufactured pseudo-scandal. But there was a public backlash nonetheless. An article bearing the inflammatory headline, “Your ‘Craft’ Whiskey Is Probably From a Factory Distillery in Indiana” appeared on The Daily Beast back in 2014 alerting folks to the very real fact that new brands were buying bulk Whiskey from a factory in Indiana.

There were a couple of problems with this narrative. First, there was nothing really different about this “factory” in comparison with other Whiskey distilleries in the area, and it was in fact once a Seagram’s distillery just like the venerable Four Roses.

Second, buying bulk Whiskey from other distilleries is something that many now-established distilleries either did to get started or did on occasion when they needed additional barrels to meet demand. It’s not news. But most importantly, that factory in Indiana makes some damn good Whiskey.

One legitimate point that was brought to light was the fact that, despite wide variation in the brand names newly available on the liquor store shelf, most of the new Rye Whiskeys were going to taste the same. The problem with consumer demand in the Whiskey business is that by the time you have a new product available to be bottled a minimum of two years have already gone by.

Since then many new craft distilleries have popped up...

They have started distilling their own recipes of Rye Whiskey. Many of the older distilleries have had a chance to work Rye Whiskey into their distilling rotations or experiment with barrel finishings of their established recipes.

And new brands are still sourcing Whiskey, but they are doing so more openly and looking for a unique way to present their products to the Rye Whiskey customer base.

What is Indiana Rye Whiskey?
From the start of July 2021, Indiana Rye Whiskey has been a newly protected Whiskey category. Indiana distillers have won the right to own and regulate their unique style of Whiskey. The aim is to establish Indiana Rye in a similar way to how the state of Kentucky has promoted Bourbon.
In order for a Whiskey to be called an “Indiana Rye,” it must be either a sour or sweet mash with at least 51% Rye as the base ingredient. The juice has to come off the stills at a maximum of 80% ABV and bottled at 40% ABV or above, and it must be mashed, fermented, distilled, and barrel-aged for a minimum of two years in Indiana.

Some of the most recent releases to try

This spirits startup is experimenting with partially aging Canadian Rye Whiskey in the heat and humidity of Florida.

A post shared by John Drew Brands (@johndrewbrands) on

Michter’s has always made exceptional Whiskey, whether through contract distilling or at their own distillery, and they are known for their toasted barrel Bourbon. It was a natural progression to apply the toasted barrel to their already wildly popular Rye Whiskey.

This is the first aged spirit Kentucky Peerless has released in 100 years and the low barrel entry proof makes it shockingly good for its age.

A post shared by Ky Peerless Distilling Co. (@kentuckypeerless) on