The Music of Rum 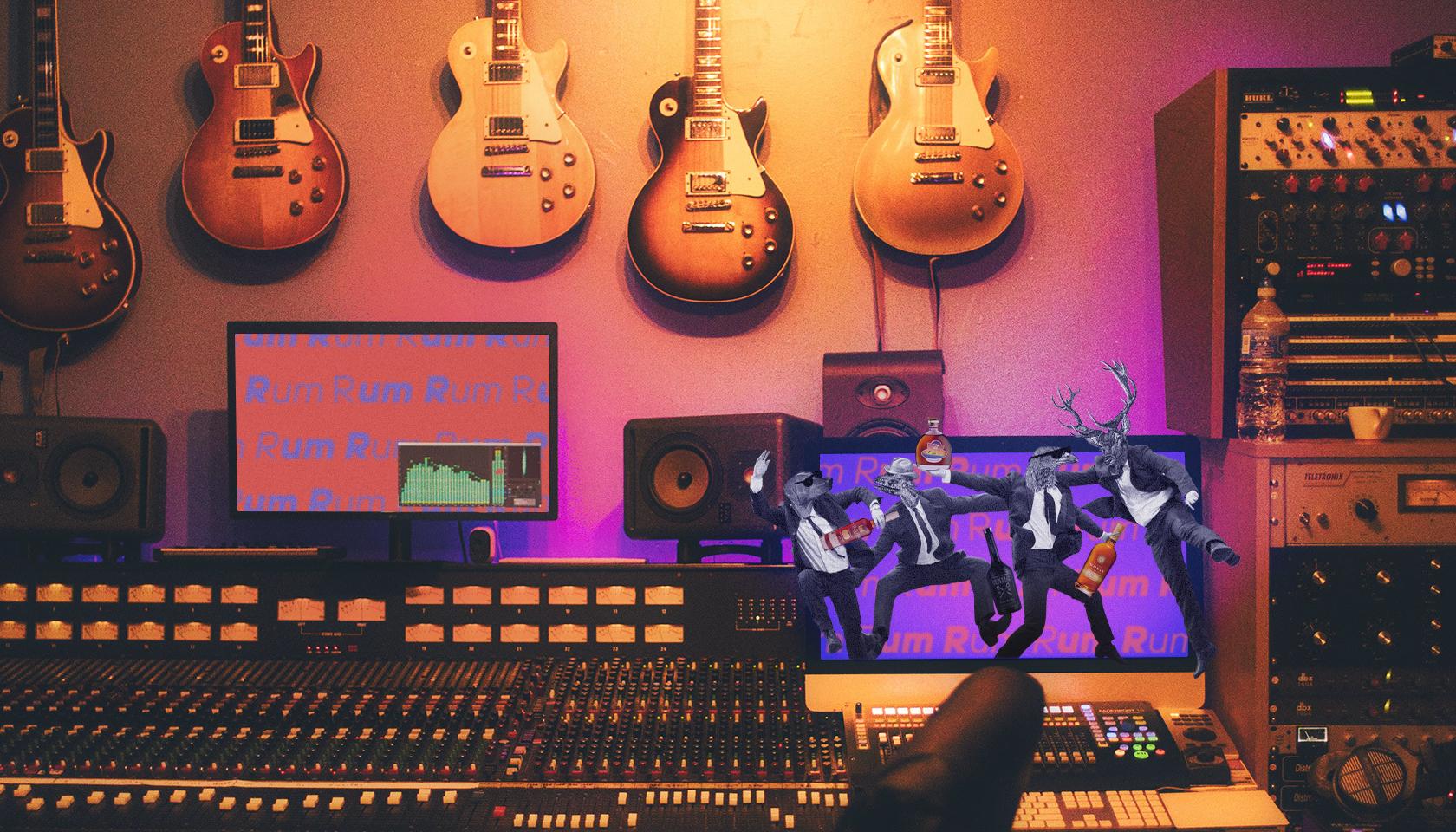 When discussing music and alcohol it is interesting to see how different spirits have their own soundtracks.  When developing a Rum “playlist” it is quickly discovered that Rum transcends time and genre.  Here are eight songs that demonstrate the eclectic range that Rum has in the world of music over the past century.

One of the oldest songs that prominently feature Rum dates back to the late 1800s. The chorus and partial lyric to “Dead Man’s Chest” were first seen in part in Robert Louis Stevens 1883 book “Treasure Island”.

This inspired writer Young E. Allison to turn it into a poem called “Derelict” which was published in a Louisville newspaper in 1891. Finally, in 1901 Henry Waller added music to the words of the “Derelict” creating the song “Dead Man’s Chest” for a Broadway version of Treasure Island.

From there the song has seen many versions appearing in movies and even Disney’s Pirates of the Caribbean theme park ride.

One of the first big hits related to Rum was the 1945 Calypso-esque song “Rum and Coca-Cola”.  In the true Rum tradition, this song was mired in controversy on several different levels which began in Trinidad.

In 1943 a Calypso musician named Rupert Grant, who used the stage name Lord Invader was unhappy about the way the U.S. soldiers were drinking “Rum and Coca-Cola” and using their “Yankee Dollars” to woo (or buy) the local women.

He pinned some lyrics and then used the melody from a Martinique classic "L'Année Passée" to voice his anger. The song was quite popular in Trinidad.

Actor Morey Amsterdam and his cohorts (Paul Baron, Jeri Sullavan, Al Stillman) stole the song, reworked some of the lyrics (removing the social commentary) and the Andrew Sisters performed it on a whim.

The BBC banned the song because it named a commercial product, radio stations had issues, because the song named a product (free advertisement), mentioned alcohol, and alluded to prostitution. All of these factors created enough buzz that the song was the bestselling single in 1945.

Released in 1956 on the B-side of the single “You Can’t Catch Me”, this song about a young Cuban man waiting at the dock for the American woman he has fallen in love with showcases Chuck Berry’s strong vocal ability and lyrics.

The bittersweet song gained popularity and by some music critics are far better than the A-side song.

Jimmy Buffett made his career as a musical artist writing and singing songs about escaping the doldrums of a normal day job to live a life in the tropics.

This song is about two friends getting drunk on a bottle of rum and the need to escape the rat race of their day jobs to get back to the ocean to adjust their frame of mind.

Critically, this album was a turning point in Buffett’s career, launching him into mainstream radio and performing in larger venues all over the world.

For our review of Rum-inspired music, we have two very different songs with the title “Rum”.  The first one was released by Scottish Metal band Alestorm in 2011.

Their raucous pirate-inspired themed music has credited them with the creation of the Pirate Metal music genre.

“Rum” appears on their fourth album “Back Through Time”. The band had a large dedicated fan base and tours all over the world.

The second song with entitled “Rum” was released by Country music band The Brothers Osborne in 2014 in their self-titled EP and later in the band’s full album “Pawn Shop” in 2016.

The band from Deale, Maryland filmed the music video for this song in their hometown to show you did not need the ocean and beach to have paradise.

You could make paradise wherever you are. To date, one of the band's biggest hits charting at 27 in the country charts and is listed as their fifth top song overall.

In 2012 R& B singer Sean Kingston released his third studio album “Back 2 Life” and his second song to hit the airwaves was “Rum and Raybans” featuring vocals from British singer Cher Lloyd.

Globally the song did not chart well but made it up to number 5 on the Unites States Billboard Dance Club Songs.

The last song of our musical Rum odyssey returns to Trinidad. In 2013 Trinidadian singer/songwriter Ravi B (Ravi Bissambhar) released the song “Rum in Meh Veins”.

His unique musical style is a blend of Calypso, Soca, Reggae, and Indian music with a Trinidadian flair has won him accolades around the globe.

In 2021 he partnered up with fellow Trinidad artist Jahllano and released a remixed version of “Rum in Meh Veins” infusing the song with a stronger Reggae influence.

As you can see music about Rum has crossed the centuries, genres (theatrical, rock, metal, country, reggae), and continues to shape the music we listen to today.

Do you have a favorite song about Rum? If so, please share it in the comments.