Published in:
By Greg
The distillery began life as the Old Taylor Distillery and was opened in 1887 by Colonel Edmund Haynes Taylor, Jr. He had long dreamt of running a distillery that would attract tourists and become a spectacle. It was the beginning of “Bourbon Tourism” that would eventually see the creation of attractions like the Bourbon Trail in Kentucky or Whiskey Row in Nashville.
Having been bought and sold a number of times over the years, the most recent previous owners sold a lot of the materials online, right up until 2008, when the economic crash made salvaging almost obsolete. They abandoned the distillery, and it was left to fall apart.

That was until 2013, when it was rescued by Peristyle LLC, a group who wanted to restore the distillery and give it another chance to create some amazing Whiskey.

Headed up by the first female Master Distiller in Kentucky, Marianne Barnes, the distillery, now known as Castle & Key, has risen one more time.

When I visited this distillery in September it was not yet open to the public. Fortunately I was able to walk around it for an hour and a half or so with one of their top dogs, Brett, who took me through the whole story, the history and the vision for the place. Now open this is one of the nicest distilleries on the planet. Make sure you also try, and buy, their Gin - phenomenal. 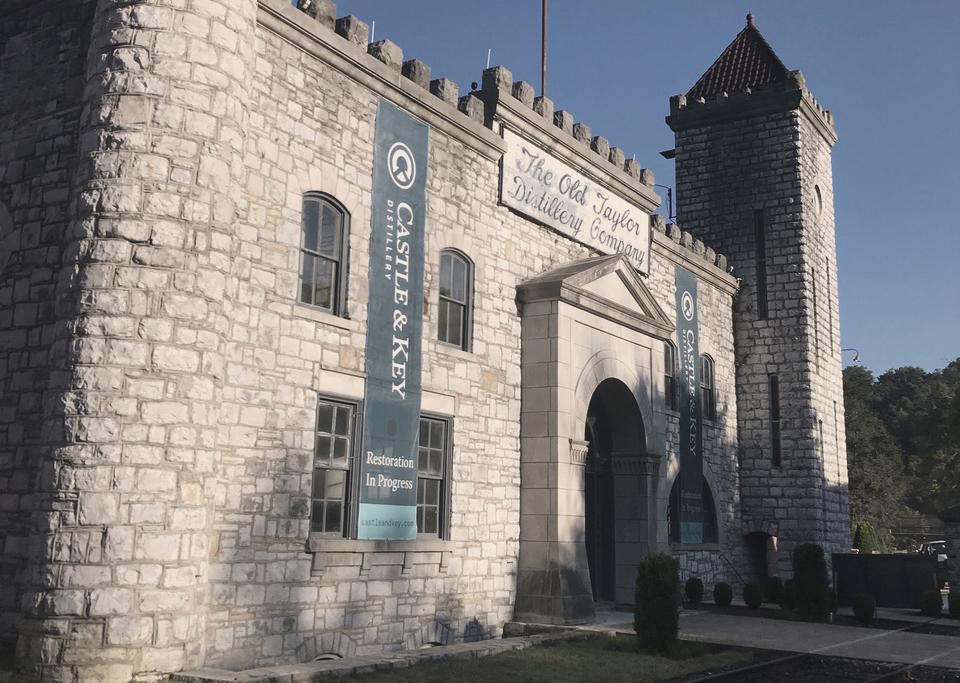 The entrance to the Castle & Key Distillery is proud, old and sets the scene and atmosphere for the distillery; a traditional location doing non-traditional things. 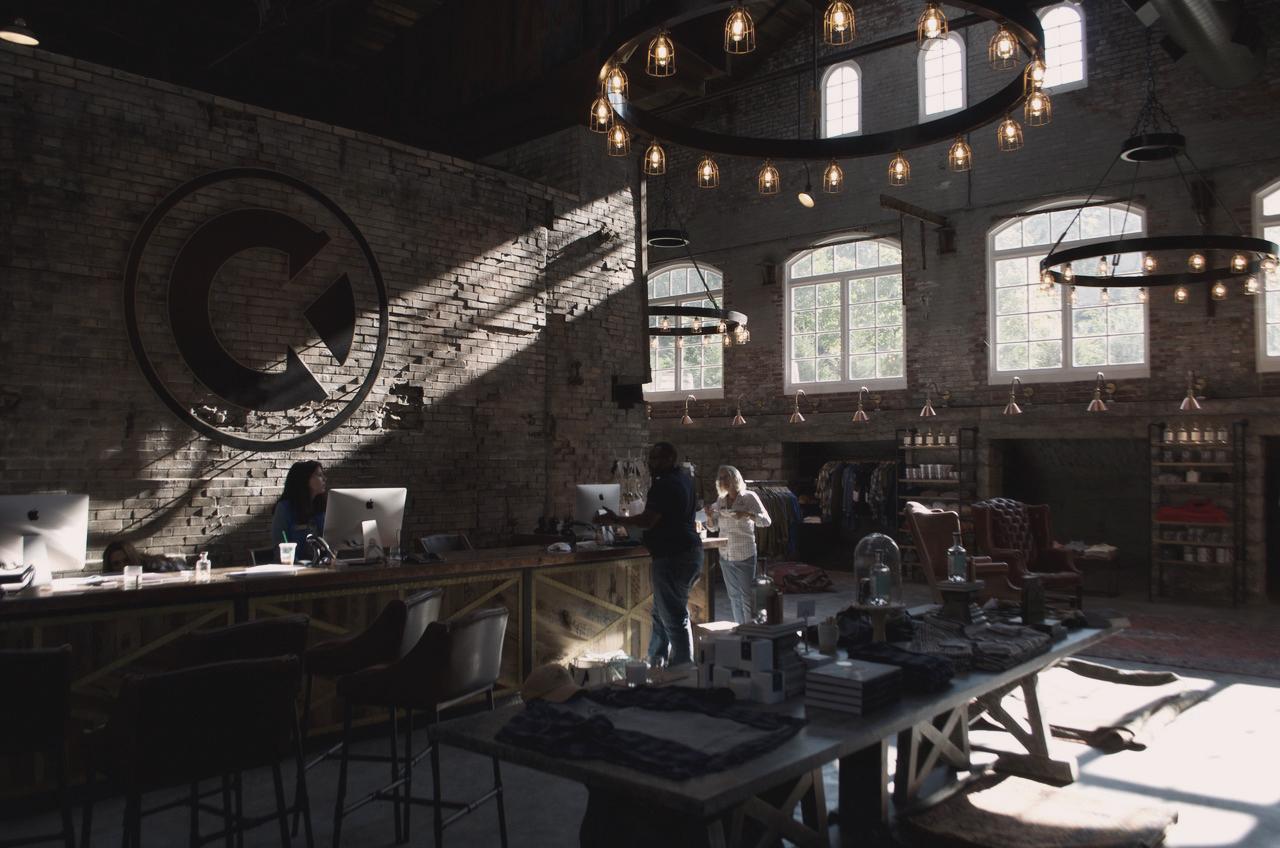 Ah the store - full of concept bottles of their Gin and Vodka as well as really nicely designed glassware, brilliant books, apparel and Whiskey accessories… you will definitely find some fun things for your home bar and Whiskey collection. 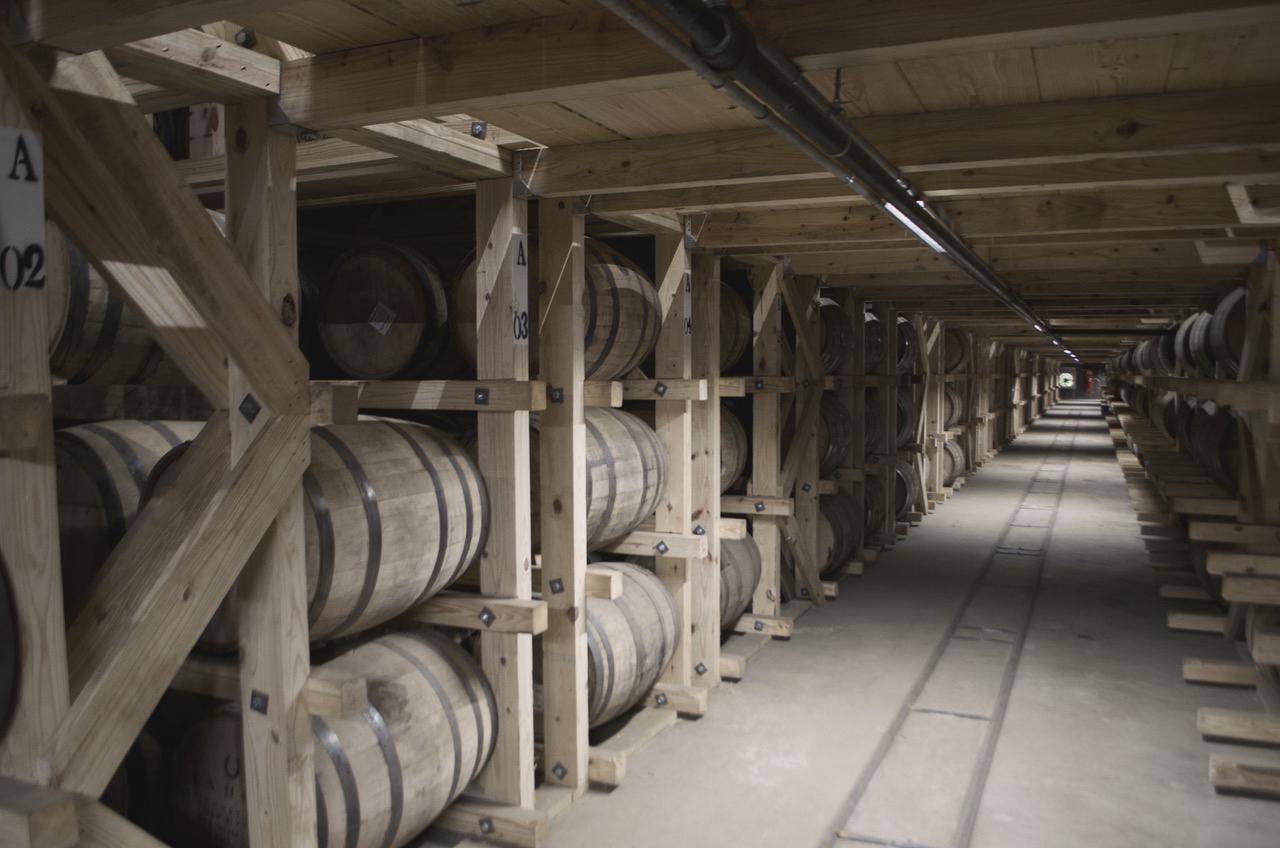 The rick houses at Castle & Key are traditionally built, using the existing buildings that they have restored. They have that new rick house smell and feel to them too - just think of how great the juice will be that is matured here. Yummy! 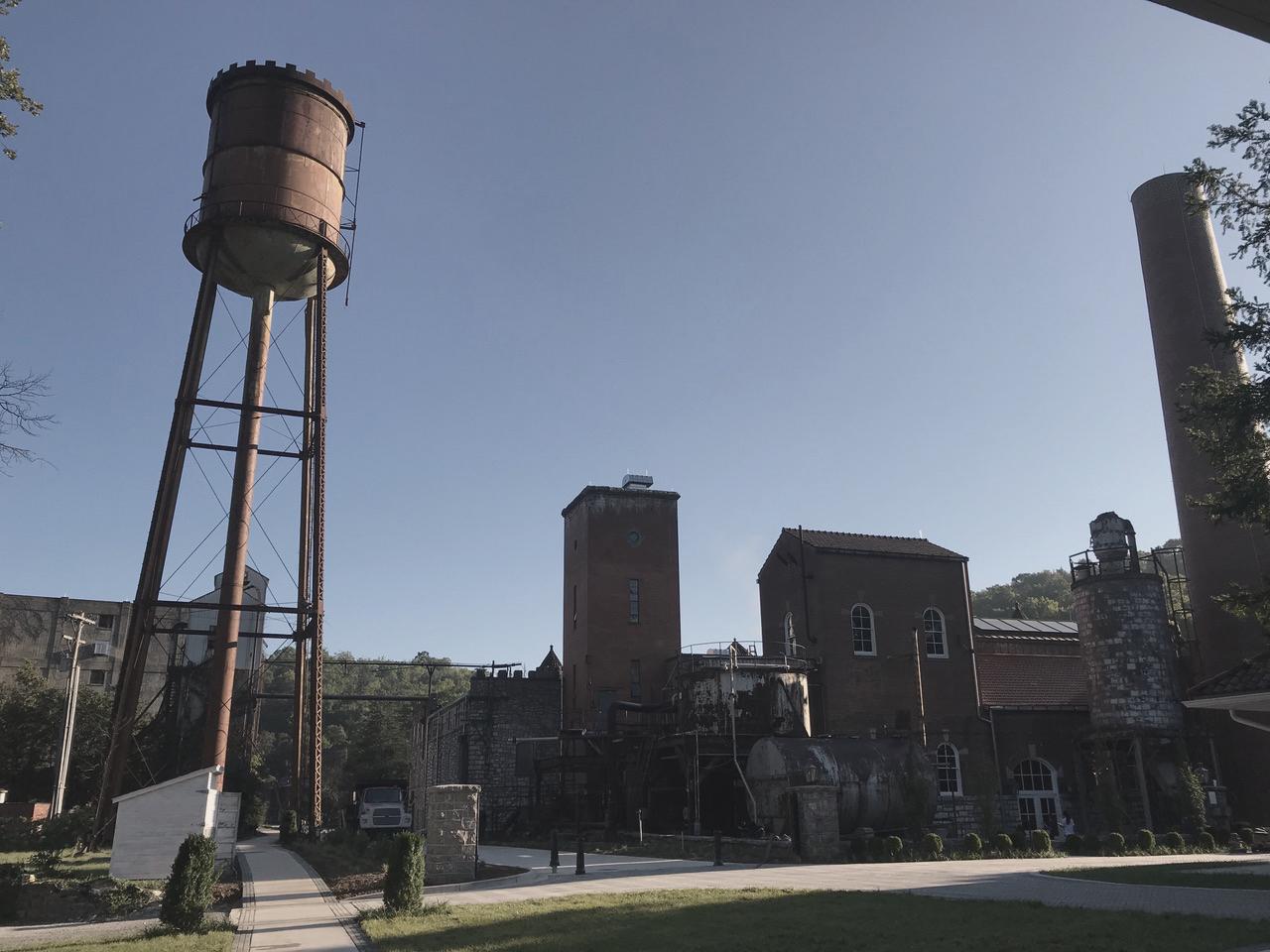 With an iconic water tower, this resurrected distillery is idyllic, quaint destination… they have already had a marriage on the grounds and the whole place is geared up for visitors as much as it is for production. 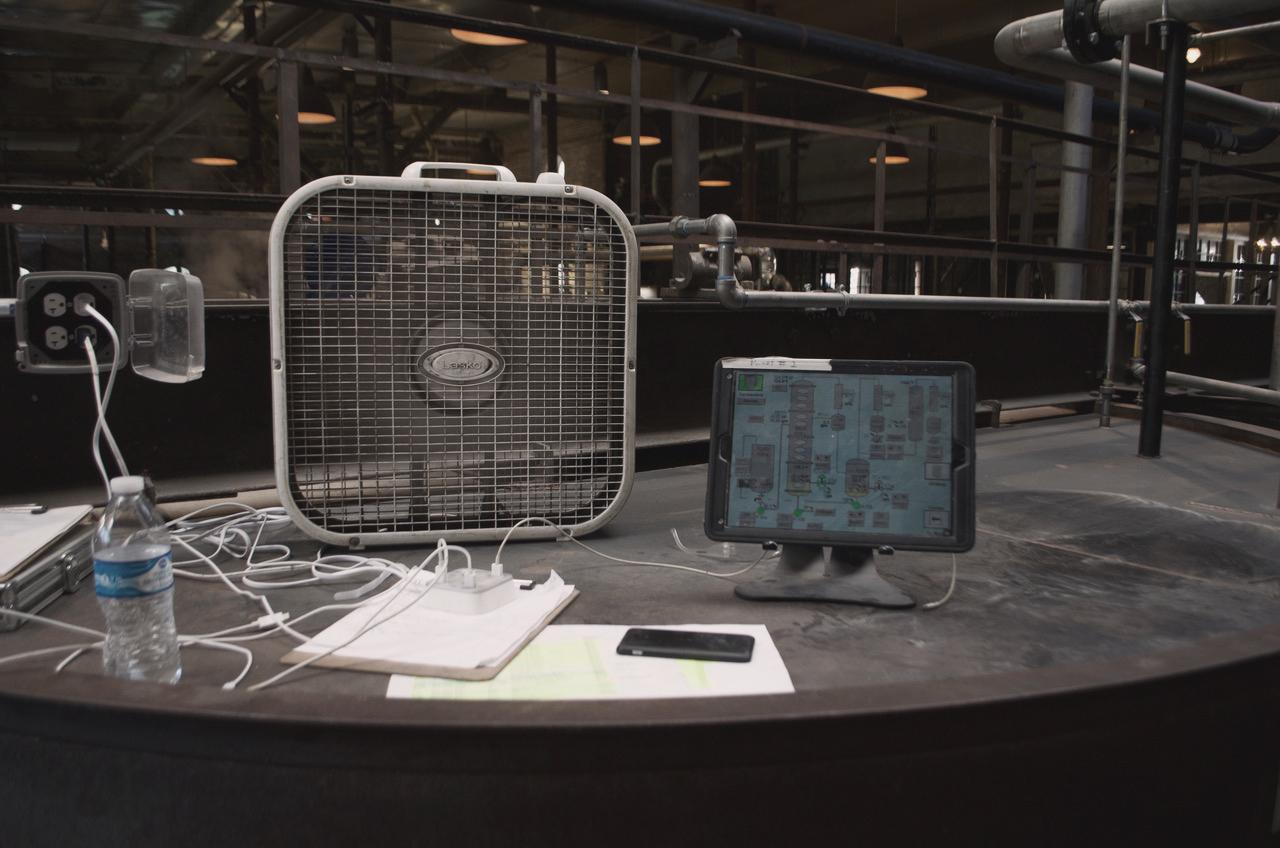 The brains of the operation is right here… with the ability to monitor the entire process of Whiskey production from an iPad screen. But arguably the most important piece of kit is the fan here; its s roasting hot in the mash room so cool air is a must! 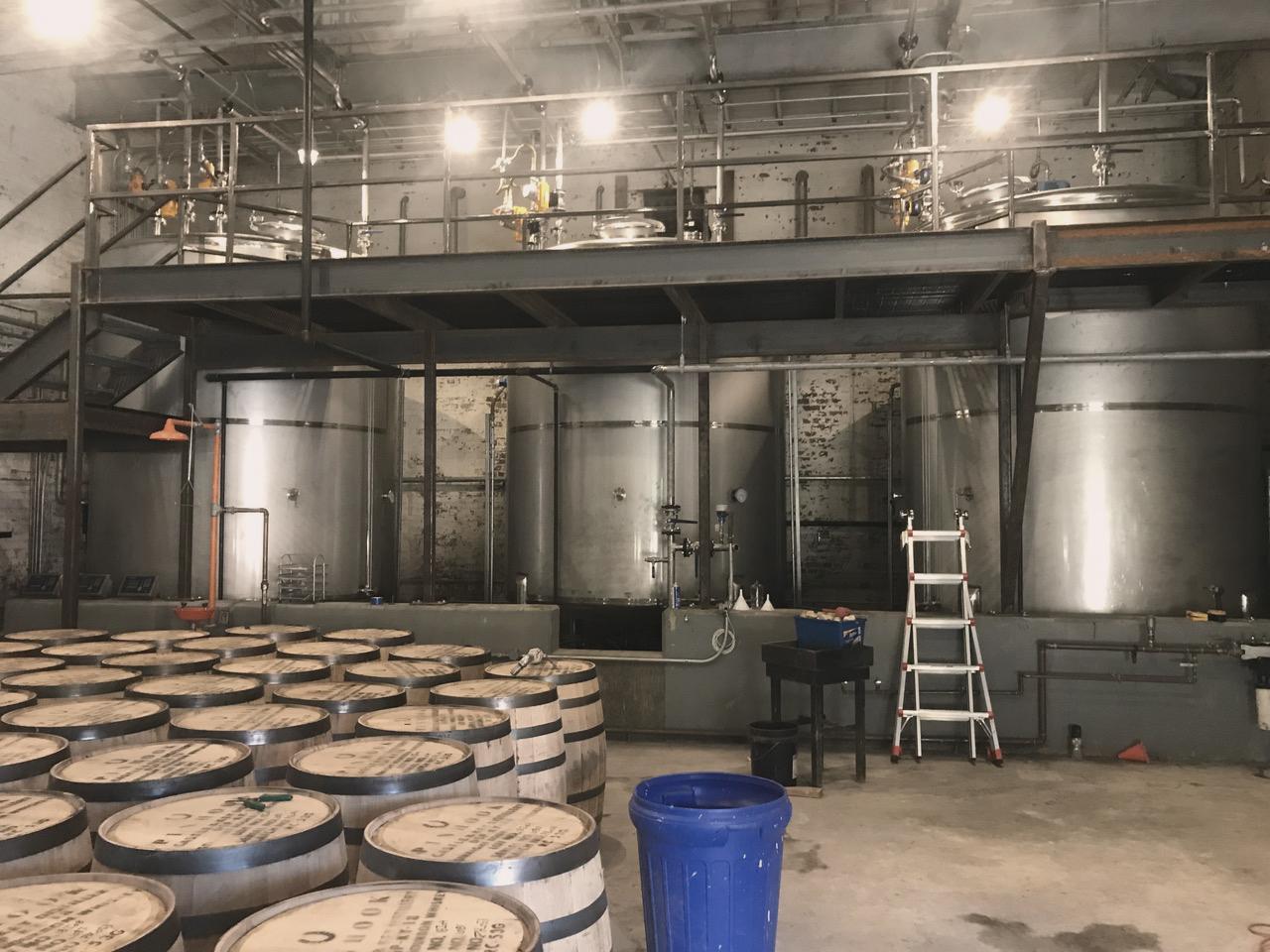 Lots of fresh casks waiting to be filled in the filling store, ready to be laid down to rest in a rick house for many years until the flavours have developed the distillery character into something rather wonderful. 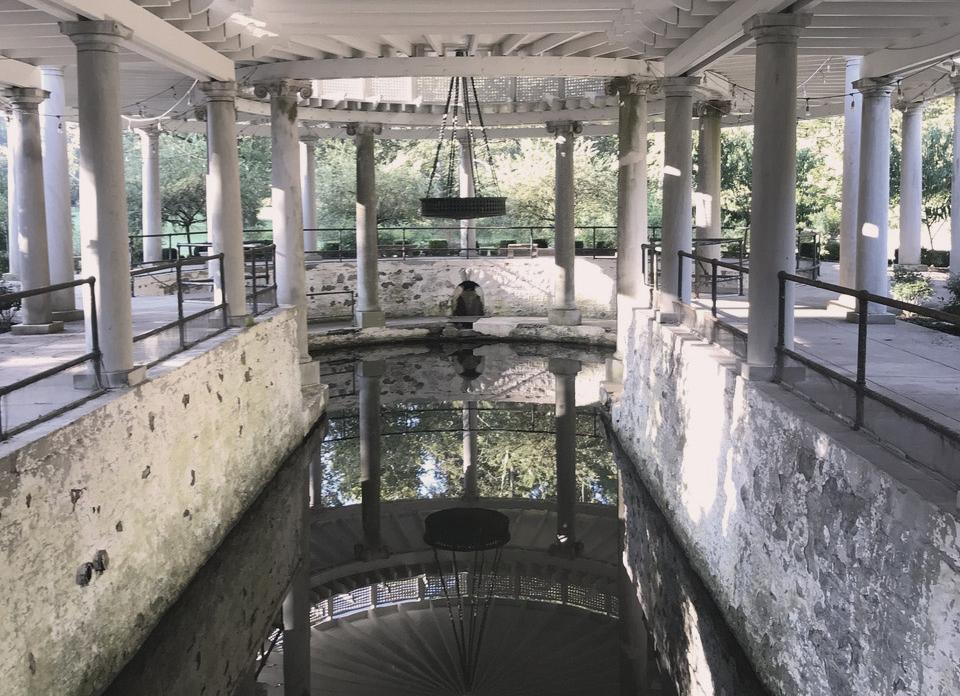 The key to the whole operation; the water source. This was E. H. Taylor’s installation and has been lovingly restored in the distillery’s latest incarnation. A beautiful centrepiece to the grounds surrounding the production facility, it truly is the heart of the brand.

Have you visited the Castle & Key Distillery? Share your impressions with us.