Honoring the Icons of a Timeless Craft 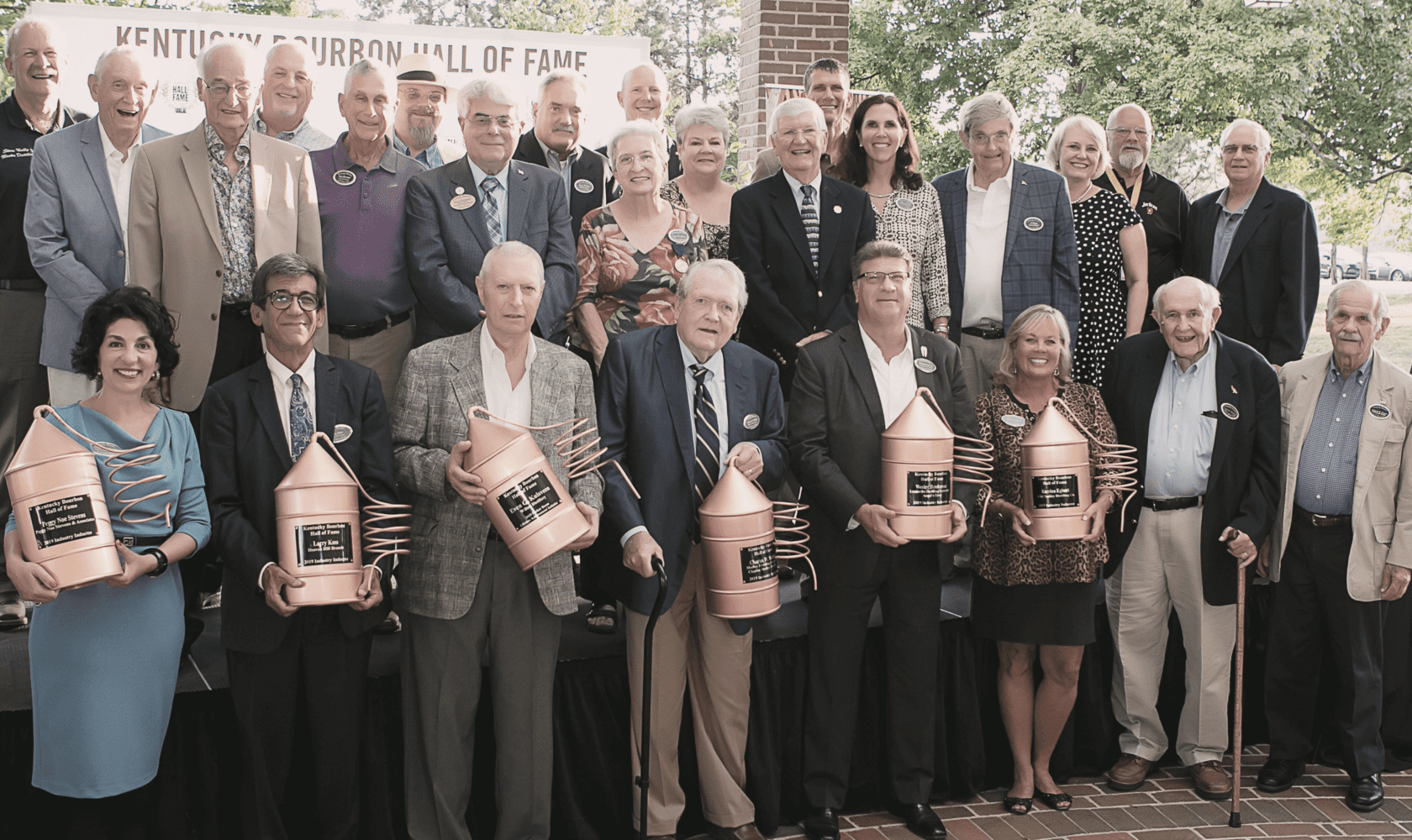 For those not familiar with 2001- it was the year that Knob Creek’s Booker Noe laid down a set of barrels to be finished by his Son, Fred Noe, some 14 years later. It was also the year that Apple released iTunes and America lost over 2000 souls to a terror attack. It was a year filled with bright and chillingly somber moments.

"America was not built on fear. America was built on courage, on imagination and an unbeatable determination to do the job at hand." --Harry S Truman

As America carried on, The Kentucky Distillers’ Association (or KDA) moved forward to honor those who made great strides in the industry of Bourbon making. Red Carpet runway entrances and designer gowns were not front and center for the first ceremony. However, this year’s event was attended by over 200 Bourbon luminaries- managing to bring a little Hollywood glitzy, glory and gowns to My Old Kentucky Home State Park in Bardstown. 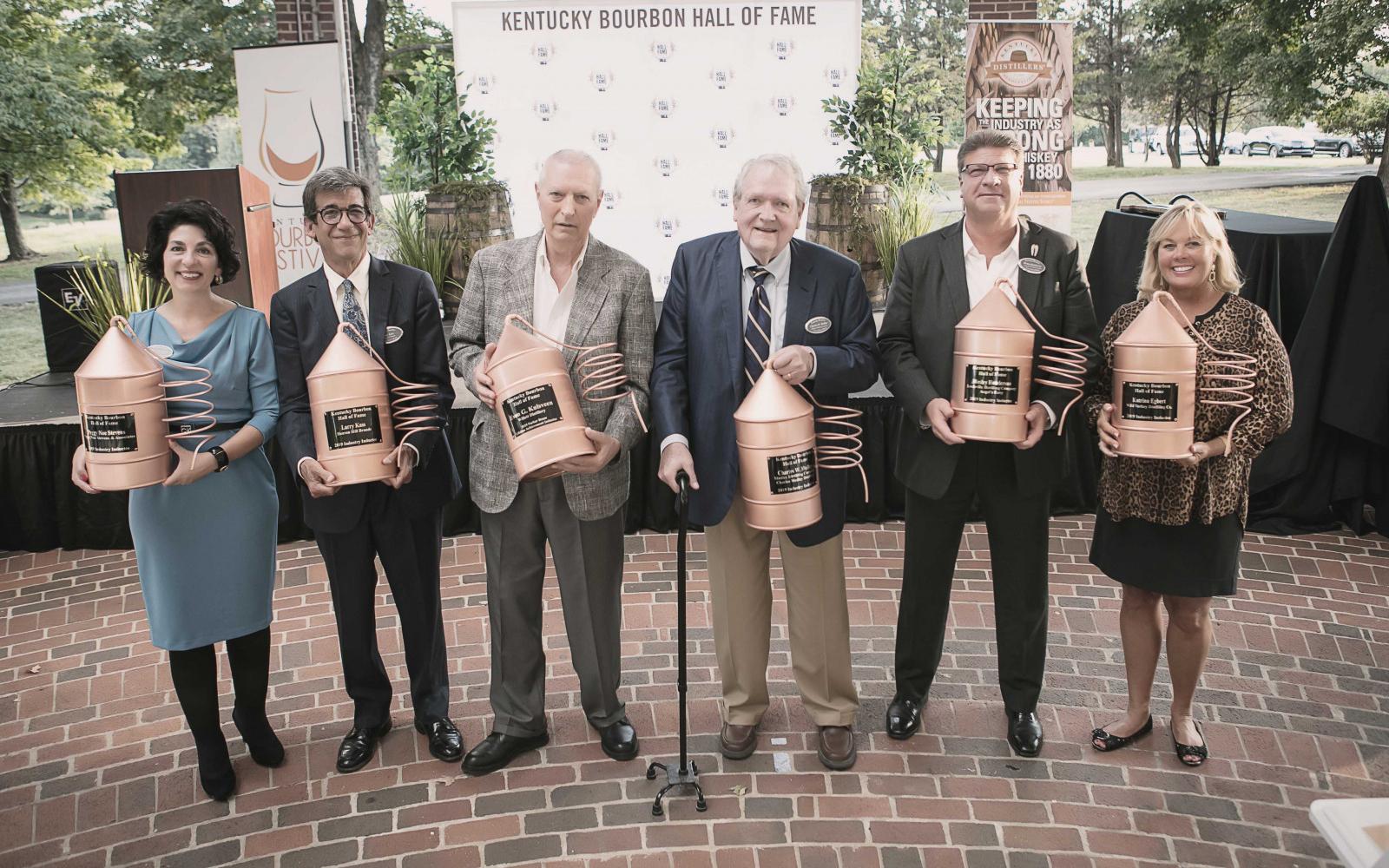 Dedicated nearly 30 years to the brand and manages scheduling both of Wild Turkey Master Distiller’s, Jimmy and Eddie Russell.

First female Master Bourbon Taster in the industry and the founder of Bourbon Women, the first women’s consumer organization in the beverage industry.

A post shared by Peggy Noe Stevens & Associates (@peggynoestevens) on

Helped his Father, Lincoln Henderson, create Angel’s Envy. A mentor and advocate to every member of the Whiskey Guardian Program.

A 60-year veteran of the industry who represents the best of the history of the timeless art of Bourbon making.

Executive Director of Willett Distillery. Responsible for restarting one of the most historic distilleries and making it an international presence.

As in years past, The Kentucky Bourbon Hall of Fame recognized key individuals and organizations for their inspiring achievements that made a positive impact on Bourbon’s reputation and perception in the US and abroad. Nominations are made by Kentucky Distillers Association (The KDA) member distilleries and the Kentucky Bourbon Festival Board and voted on by the KDA Board.

All the honorees were presented with a still-shaped copper trophy from The KDA at a ceremony at My Old Kentucky Home State Park.

Who else is in The Bourbon Hall of Fame?

"My folks came to U.S. as immigrants, aliens, and became citizens. I was born in Boston, a citizen, went to Hollywood and became an alien." -Leonard Nimoy American actor, film director, photographer, author, singer, and songwriter. March 26, 1931 to February 27, 2015