Winter Is Here - Cuddle Up With These 10 Warmers 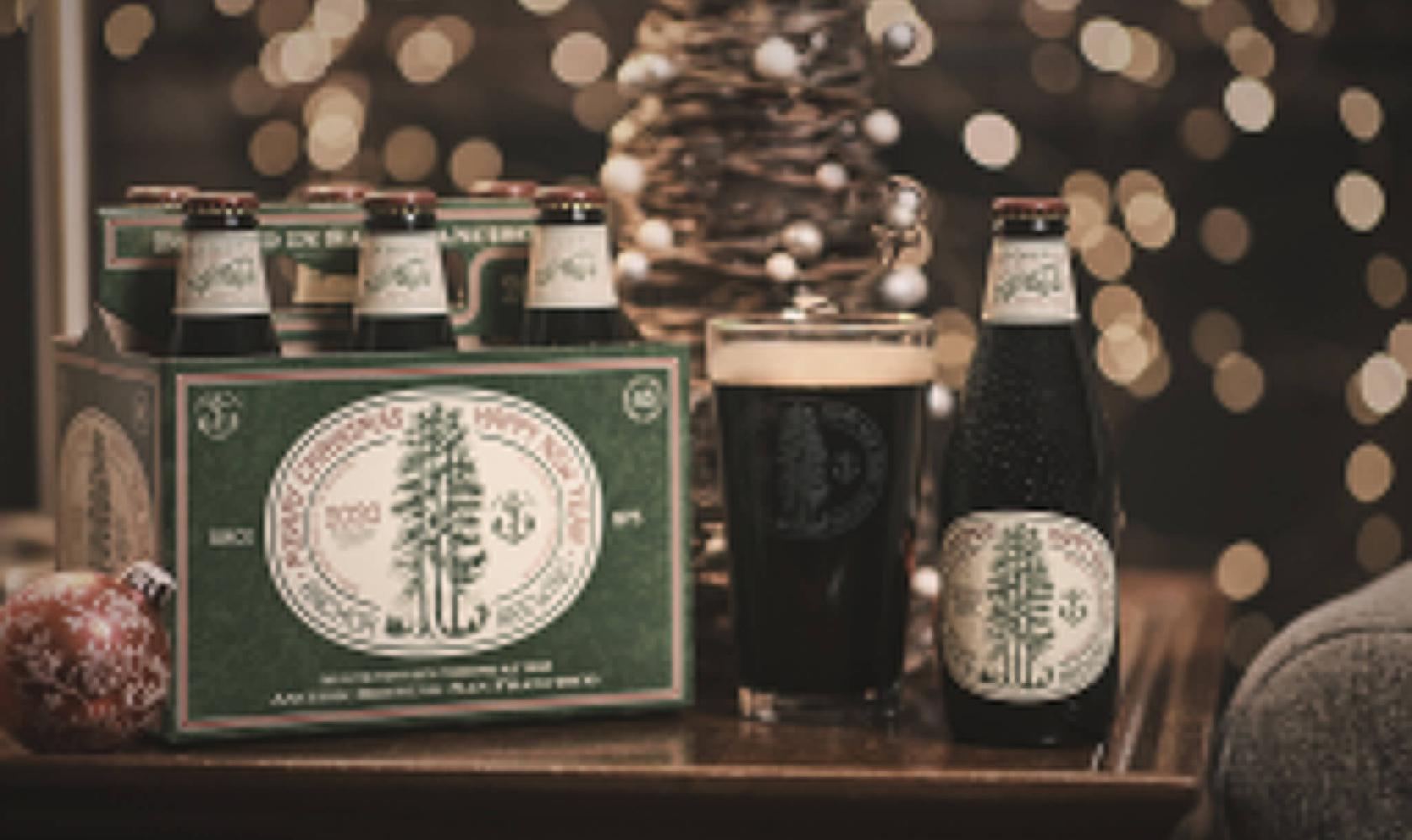 With fall fading into winter, those lighter Beers you enjoyed during the warm weather months – goses, lagers, session IPAs – may become less appealing as your belly and soul start looking for warmth and comfort.

In the fall, our palates are assaulted with pumpkin spice madness, but as October fades into November, the days get shorter and the thermostats set higher, the time of year arrives that calls for a so-called “winter warmer” – a big-bodied Beer, usually with a higher alcohol content, and often spices, that literally offers a warming effect. Imagine a Beer that carries a bit of a warm finish, like with a Bourbon, and you’re on the right track.

If it’s a traditional American winter warmer, you’re looking at a Beer that may include Christmas-y herbs like cinnamon, nutmeg or cloves. But English strong ales also fall into the category, with their big malt bodies and high alcohol content.

It doesn’t stop there – many also go with the flow and consider big, malty Beers like imperial stouts or imperial reds to be de facto winter warmers. Whatever the actual style category, one could do a lot worse on a cold winter’s night than to curl up in front of the fire with one of these Beers.

Here are a few examples to consider adding to your fridge as winter approaches:

Winters get cold out in Denver, so Great Divide Brewing Company again this year releases its spiced-up version of its signature imperial stout. The base Beer, a big boy at 9.5 percent alcohol by volume, gets an infusion of traditional chai spices like green cardamom, black pepper, ginger, cinnamon and more, with a splash of vanilla. The roasty malts fall right in line with the spicy kick for a winter warmer you won’t forget.

A winter warmer of a different color, this one has a brilliant amber hue and leads off with a creamy body. Awash in caramel malt flavor, this one has a sneaky hop spiciness and fruity notes thanks to the Beer being fermented in stone containers known as "Yorkshire Squares."

It’s a big-bodied Beer that you can enjoy more than one of thanks to a reasonable 6 percent ABV. Serve it with your holiday dinner or enjoy it while wrapped up in a blanket.

A six-time medal-winner at the World Beer Championships, this spicy amber brew comes with a honey sweetness to go with wassail-like flavors. Brewed with Crystal and two-row malts, at 7.5 percent alcohol, it’s not so high octane that you’re going to miss out on dessert.

A post shared by Market at Flint Station (@marketatflintstation) on

If you make your way to the brewery in Cleveland, check out the barrel-aged version of this winter classic to kick the flavors up a notch.

This is a version of the ballyhooed KBS (Kentucky Bourbon Stout) with the sweet twist of being aged in maple syrup barrels. This Beer actually happened somewhat by accident when Founders brewers came across some Bourbon barrels that had previously held maple syrup. They tossed in some Breakfast Stout, and the result was this creamy, delicious, sweet Beer. At 11.7 percent, this will warm more than just your belly.

Another Christmas-spiced brew for the winter months, this hearty amber Beer also gets an infusion of honey, not to mention that the spices herein are identified as “Santa’s secret recipe.” Who knew the jolly one contracted with a brewery?

But the toasted and caramel malts are on full display here as well, imparting a roasty sweetness to go with the spice, along with an ample 8.0 percent ABV kick. Palate-pleasing and nap-inducing.

An English-style strong ale, Jubelale brings plenty to the table, thanks to a blend of five different malts, from Extra Special to roasted barley, and five hops. A deep red color and creamy tan head gives way to notes of cocoa, fruit and toffee. They are joined then by a comforting spice profile to create a robust Beer to get you through those cold winter evenings. This one pairs well with your hearty holiday dinner, but it’s almost a meal in itself.

Heck, this spiced ale, which celebrates its 30th birthday this winter, even has “winter warmer” in the name. While this isn’t one of the big alcohol-bombs, it’s stuffed with spicy holiday cheer in the form of plenty of nutmeg and cinnamon.

Hop bitterness is just enough to balance the sweetness of the roasty malts in this medium-bodied and amber colored 5.9 percent ABV Beer. You can even make bread pudding with this stuff.

Celebration IPA is a different sort of winter warmer, but it’s been around since 1981, making it almost as much a part of Christmas as jingle bells and boughs of holly.

This Beer is unlike most holiday winter warmers in that it’s hop-forward, but the intense amber Beer has plenty of robust sweetness from caramel malts backing up those fresh Chinook, Cascade and Centennial hops. This is a favorite of hopheads who don’t want to give up the spicy bitterness their favorite IPA offers up, but in a more winter-friendly format. Cheers.

Atlanta-based Sweetwater cheerfully notes that this Beer is brewed only one day per year, which means it won’t hang around long, but this warming malt-bomb offers Munich, chocolate and black malts, among others, spiced with cinnamon and mace. It’s hard to imagine winters in Georgia being too teeth-chatteringly cold, but it’s always good to be prepared, right?

Packed with flavors of caramel, chocolate and toffee, this 8.5 percent ABV beverage is a great thing to have in the fridge in case the thermometer plummets in the 40s.

A list of winter warmers wouldn’t be complete without this big guy. A distinguishing characteristic of Anchor’s Christmas Ale is that in more than 40 years of being brewed, it’s never exactly the same recipe, so each year brings new promise and surprise.

Smooth and velvety, this Beer promises heaping helpings of bittersweet chocolate, coffee and roasted nuts, with just a little bit of spice. When this one comes to your local store, it’s a sure sign of the season.

Have you tried any of these? Did we miss your favorite? Share with us in the comments below. 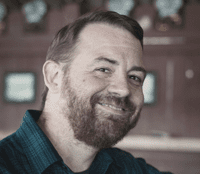