Distillery
Founded in 1920
Matter Spirits is a Swiss, family-run company which was established in 1920. The fourth generation owner, Oliver Matter, is at the helm of the company today, overseeing the creation of a number of Spirits and Liqueurs including Gin, Brandy, Vermouth, Absinthe and Eaux-de-Vie.

Traditionally, the company (then known as Luginbuhl & Co.) was a producer of Schnapps and Wine. In the late 1980s, the company split, with the distillery and Spirits arm of the business being renamed at Matter-Luginbuhl.

However, it wasn’t until 2005 that the company began producing Gin. Today, there are three different Gins made at the distillery; Nutmeg Gin, Ojo de Agua Dry Gin and Gingo Power Spyce Gin.

The Flavor Spiral™ shows the most common flavours that you'll taste in Matter Spirits Gin. It's based on all Matter Spirits drinks in our large database and gives you a chance to taste Matter Spirits before actually tasting it.

Dog Dogson's
Smartass Corner
Matter Spirits is best known for its award-winning Absinthes, which it started making in 2005, after the production of Absinthe was legalized in 2005.
Video from Matter Spirits 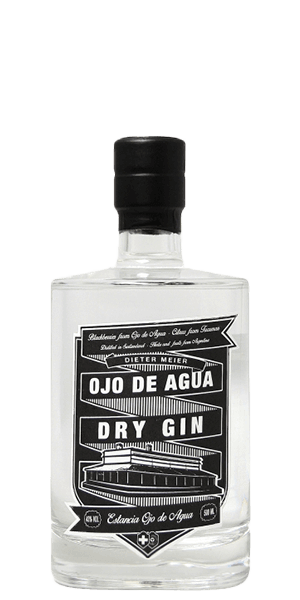