Whiskey vs. Whisky - What's the Difference? 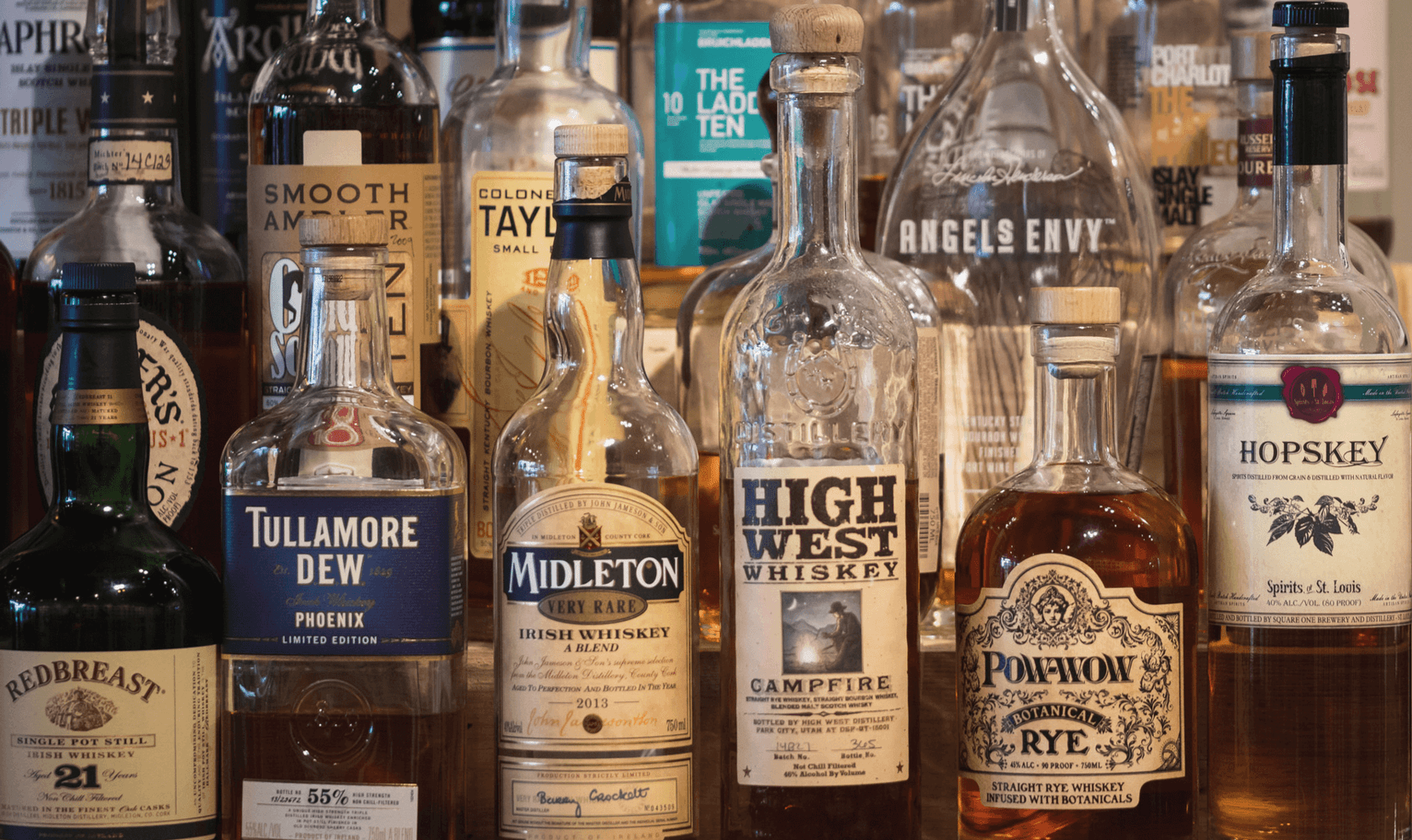 Is it Whisky or Whiskey? Have you ever wondered which really is the correct term to use? We’ll do our Flaviar best to clear up any confusion around this issue for our readers once and for all.

Rule of Thumb: Whiskey or Whisky

So, to break it all down for you, our dear Flaviaristas; the main difference between Whiskey and Whisky is simple, but quite important.
Whisky almost always refers to Scotch Whisky and Scotch-inspired Whiskies from a multitude of other producing countries like Japan, Canada, India, Taiwan and Switzerland (just to name a few), while Whiskey usually refers to the Irish and American varieties.
So while modern distillation practices originated in both Scotland and Ireland, using Whiskey to refer to Scotch Whisky can get you in trouble in Scotland, while using the term Whisky in Ireland might get you in some trouble there. Colour yourself informed.

Regardless of how you spell it, Whisk(e)y is a finely distilled spirit made from grain mash. In the US, Uncle Sam (not to be confused with Uncle Flaviar!) officially recognizes nine different Whiskeys, including bourbon, corn, malt, rye, rye malt, wheat, blended, light, and spirit. That’s too many to remember, unless you’re a proper Whiskey snob (which some of you most certainly are :D), but we’ll let you off the hook for now.
It’s in the distillation process that one of the main differences between the two different meanings becomes most apparent. 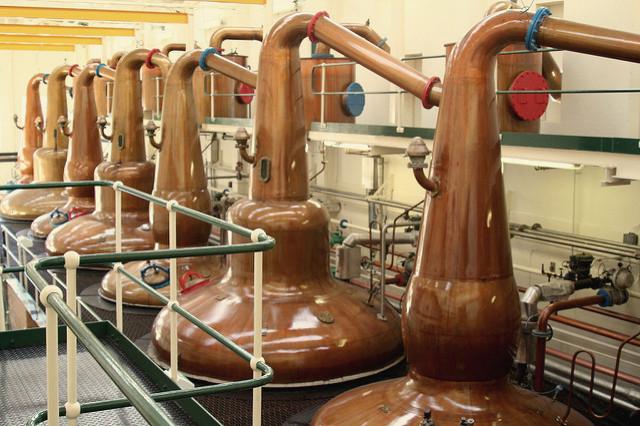 Broadly speaking, Scottish and American Whiskies are usually distilled twice, while Irish Whiskey is distilled three times, producing what is generally believed to be a lighter and smoother spirit.
According to a fascinating New York Times column penned by Eric Asimov back in 2008, the entire Whiskey vs. Whisky controversy comes down to a few liquor purists who believe American and Irish Whiskey is not in the same league as some of their European counterparts. But Jesse Sheidlower, Editor-at-Large of the Oxford English Dictionary disagreed and had the following to say about the proper usage of Whisky and Whiskey:
As an aficionado of whisky and whiskey, I do have deep feelings on the usage, which is pretty much that the Times style should be changed. This isn’t a case where a small group of fanatics are insisting on some highly personal interpretation of an issue that is not adhered to by anyone outside their cult. It’s almost universally the case that the word is spelled ‘whisky’ in Scotland and Canada... people really do care about this as an important distinction.

Ah, but alas there’s another issue here, one of national and cultural pride. Of the countries affected, the Scots may indeed be the most insistent about the proper spelling of their Whisky.
If you know anything about Scotland, then you know how much that country prides itself on its Scotch Whisky. It's the national drink of Scotland, and as far as national symbols go, it’s practically up there with the Loch Ness monster.
So there you have it, while the question of Whisky vs. Whiskey may seem silly or inconsequential to some, Whisk(e)y aficionados will beg to differ. Cheers & sláinte.