The Macallan Has Good News: There's Going to be More of It 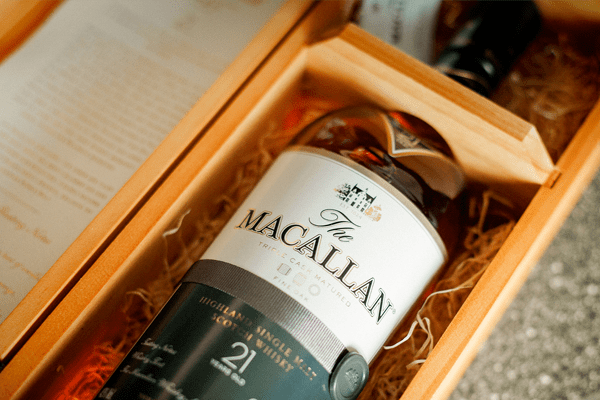 What do 007 James Bond and many Flaviaristas have in common? You can’t say no to The Macallan. Join us as we take a closer look at it.

Small Stills, But Lots of Whisky

Dating back to 1824, The Macallan distillery in Speyside was one of the first in the region to legally distill spirit for the purpose of ageing and creating Whisky.

The Macallan’s current distillery outputs is around 9.5 million litres of spirit a year from its 14 "curiously small spirit stills," making it the third largest producer of spirit in Scotland, behind Glenfiddich and Glenlivet.

Sounds like a lot? Well, brace yourself for The Macallan will grow massively over the next few years, starting right now.

A £100 million investment in the complete redevelopment of The Macallan distillery complex has been approved and work started early this month, eventually it will be capable of producing 15 million litres of spirit per year.

As lovely as it is, there is an air of cautious optimism about the place and superstitious are rife, but wow! they are excited about this new chapter in The Macallan's story that means great things for the brand, the product and the capacity. 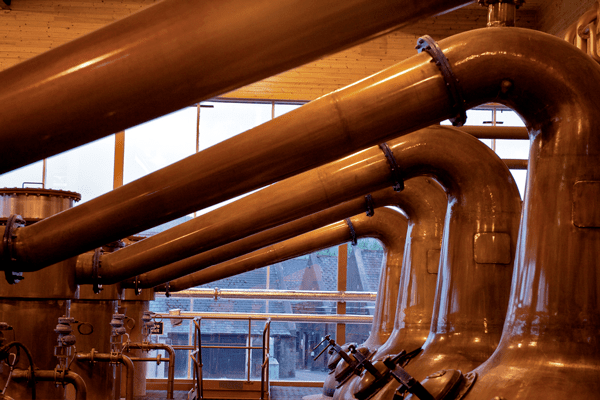 As one of the brand guys put it, they "are both excited and also quite nervous".

These feelings are completely warranted however, and often present in the superstition-rife Whisky industry, as new distilleries mean that "you have to recreate an already winning formula with new stills and new processes in larger volumes than you’re used to handling."

You can only imagine the stillman's first day in his new place, having to produce a perfect batch, whilst learning how his new equipment works.

…and you thought working at a distillery must be the least stressful job in the world, didn’t you? We thought so, too, and went to

Being Cooper for a Day

Nowhere else is the need for consistent and reliable quality more evident than seeing The Macallan's casks and coopers.

Having visited the Clyde Cooperage recently, our correspondent had a chance to see first hand how high their spec is for the quality of the casks used for maturing The Macallan.

He was even allowed to have a go at fixing a cask, but after about 20 minutes of trying to manipulate the beast of a hogshead cask whilst being petrified of accidentally chiseling a finger or few off, he decided it was best to just stick to his desk job.

There is a sense of pride in what the pros do and that each cask for The Macallan has to be perfect in order for it to be filled at all.

Years later, as he prepares to release his masterpiece, the Master Distiller and his team will nose thousands of casks per year (apparently around 600 per day) to ensure the product is as it should be before bottling and sending it around the world. 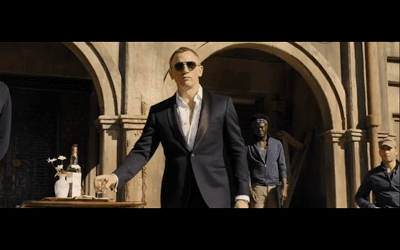 No wonder James Bond opts for the 1962 Macallan 50 Year Old when given the chance, but at over £1,000 a bottle Macallan has alternatives in the range that you might like to try instead.