Starward Whisky is the The Most Awarded Distillery of the Year 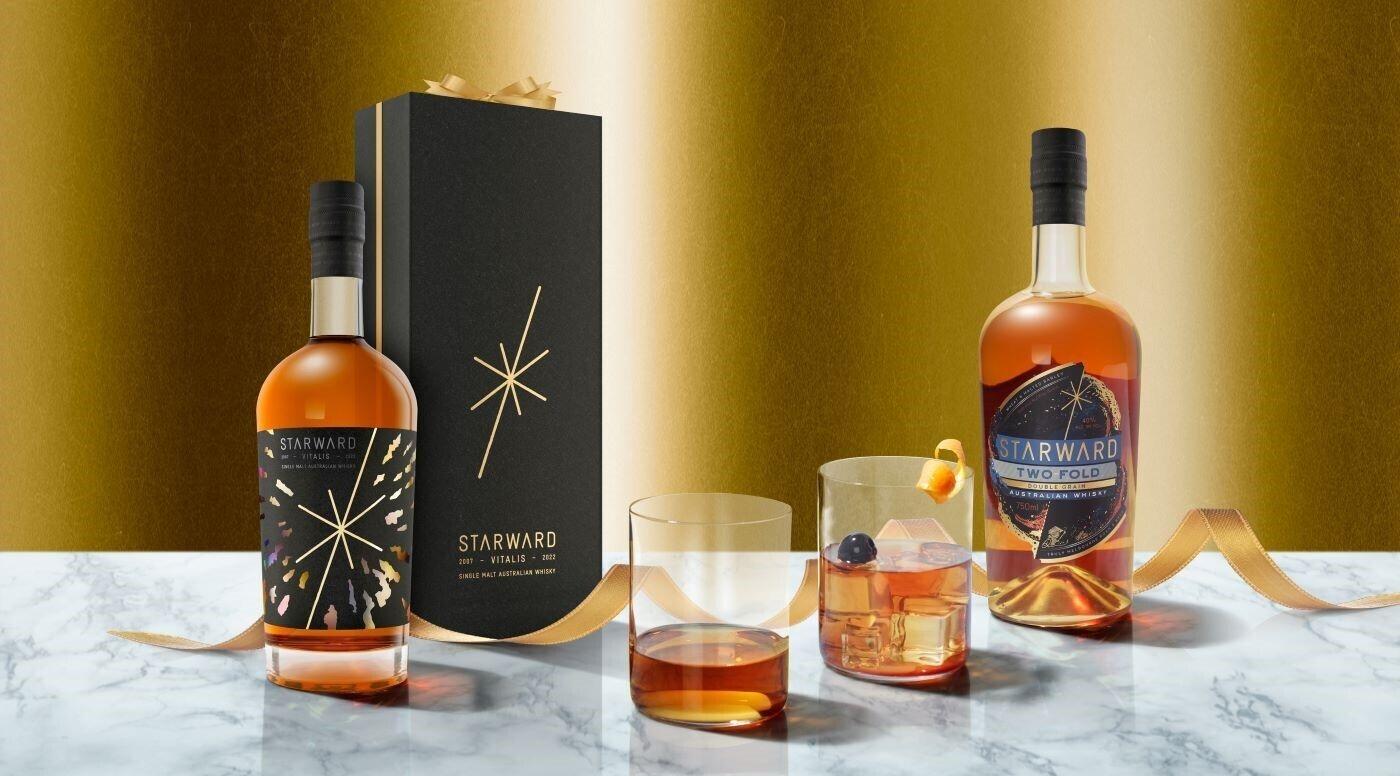 In April of this year, 1,400 of the world’s best whiskies were entered into the prestigious San Francisco World Spirits Competition (SFWSC). While many of the brands participating were household names with centuries of experience making whiskey, the biggest winner of the competition was a relative newcomer, Starward Whisky, which was named The Most Awarded Distillery of the Year.

Starward entered 15 different whiskies and took home 12 Double Golds and three Gold medals. “That is extremely rare,” says Maddee McDowell, Vice President and Managing Director of The Tasting Alliance, SFWSC’s parent company. And pretty remarkable given that “it was hands down our biggest year. We had 5,000 entries making us the world's biggest spirits competition.”

A team of experienced bartenders and spirits professionals judge the competition over the course of a two-week period. Award-winning bartender and author Jeffrey Morgenthaler has served as chief judge since 2020, and is joined by an impressive roster of drinks experts, including bartenders Ivy Mix, Martin Cate, Julie Reiner, and H. Joseph Ehrmann.

Judges blind taste and score between 60 to 70 spirits in a given category each day. Spirits are not judged against each other and no information about the producer or price is shared during judging. Rather, spirits are scored individually on their own merit. After the initial rounds of scoring, judges vote on which spirits will receive a double gold medal, which requires a unanimous vote by the panel.

“In order to receive a Double Gold medal, [a spirit] has to go through multiple rounds of tastings where all the judges agree that it’s not just a gold, and that in itself is very, very hard to accomplish,” says McDowell. “The fact that Starward took home so many is a testament to the hard work and dedication that [founder] David Vitale and his team put in at Starward.”

The distillery’s most recognized bottlings include its Nova Single Malt Whisky and its modern and versatile Two-Fold Whisky, which, respectively, won Double Gold and Gold medals. The distillery also makes a range of single barrel single malt whiskies (five of these won awards this year, including four Double Golds), plus other innovative expressions including a ginger beer cask whisky and their recent limited release, Vitalis. Vitalis is a decadent single malt that comprises six different parcels that each speaks to a piece of Starward’s 15 year journey in whisky innovation. It is their most premium bottling to date.

Starward was founded in 2007 by David Vitale in Melbourne. Their whiskies are made from barley and wheat sourced from nearby farms, and matured in fresh red wine barrels from famed wineries that are all within a day’s drive from the Melbourne distillery. The dramatic fluctuations of Melbourne’s climate also helps with the maturation process and ensures that the whiskies have an unusual depth and complexity. They call this process elemental maturation.

“Fifteen years ago we had an idea to bring an approachable and delicious Melbourne whisky to life, and to receive this recognition confirms what we've always known, that Australia is home to some of the finest whisky and spirits in the world,” Vitale said in a recent statement. “To become the first Australian whisky to be named the Most Awarded Distillery of the Year at the world’s most competitive spirits competition is a dream come true.”

McDowell says that Starward performs well each year they compete at SFWSC, but this year blew past performances out of the water.

“It's pretty incredible to see just how far Starward has come in a few years,” says McDowell. “It's definitely a testament to David and his team. [Australian whiskey has] just skyrocketed over the last year and a half. It's definitely the category to look out for, for consumers and traders alike.”

Please Sip Responsibly. This article is produced in sponsorship with one of our spirited partners.