What Makes Spanish-Style Gin And Tonics Different From the British Ones? 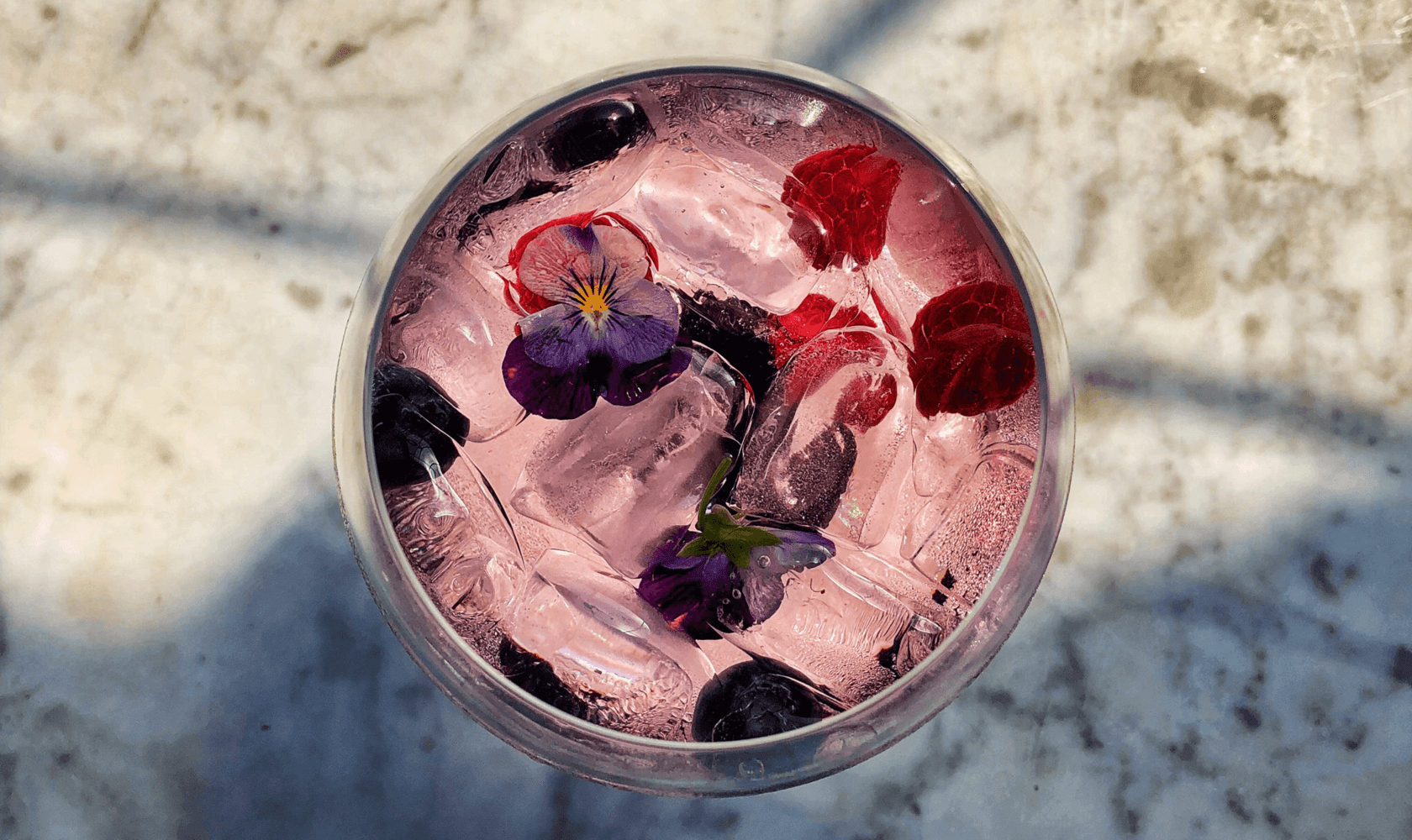 The UK and Spain are fanatical about Gin; both feature in the top 5 countries in the world for Gin consumption. The classic G&T is the most popular way to drink Gin in both countries, but they’re both quite different.
The UK (and specifically England)’s spirit of choice has always been Gin. Historically, the UK’s led the way in terms of Gin production. In the early 18th century, Britain was overrun with the ‘Gin craze’; a period of time when no one needed a license to produce Gin, when it was cheaper than beer. In the last 5 years alone, the number of distilleries operating in the UK has more than doubled. But the rise in popularity of the once-lamented spirit is owed in part to the drinking culture of our Spanish friends.

Gin Tonica, as it’s known in Spain, was started in the Basque region, and has become known as Spain’s national drink. Spanish-style G&Ts are always served in a ‘Copa de balon’ or balloon glass to allow the drinker to take in the aromas of the Gin, tonic and garnish. 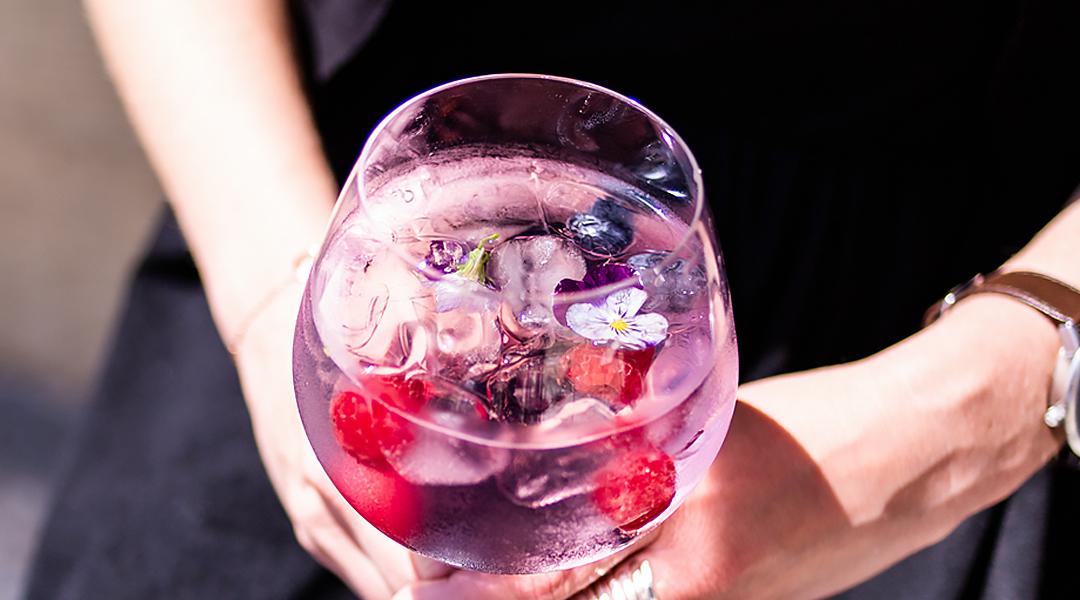 Gone are the days of ‘ice and a slice’; a real Spanish G&T will contain a premium Gin, a quality tonic, and a variety of herbs, spices, fruits or flowers to complement the botanicals in the Gin.