Wondering How Gin and Tonic Was Invented? Here's the Answer

Gin has a long and rich history. And here is everything you need to know about the history of Britain's best loved drink - Gin & Tonic.

First created in Holland in the 17th century as a form of medicine, it was called Genever (fun fact alert: that’s the Dutch word for juniper!), and was very different to the (usually) clear, juniper-forward Spirit that we’ve come to know and love as Gin today.

The Dutch ‘Era' (or How the Brits Discovered Gin)

In the 17th century, juniper, along with botanicals such as star anise and coriander seed, was believed to have medical properties, and was distilled with malt Spirit to create Genever. By the middle of the century, Gin was huge, with some 400 distilleries in Amsterdam alone!

During the Thirty Years War, British soldiers fighting on Dutch land discovered Genever, (fun fact alert #2: it was nicknamed ‘Dutch courage’ because the fearless Dutch army all had a Gin ration they’d drink before going into battle) and brought it back to England.

It spread like wildfire; by 1720, it’s been estimated that as many as a quarter of households in London were making their own Gin. 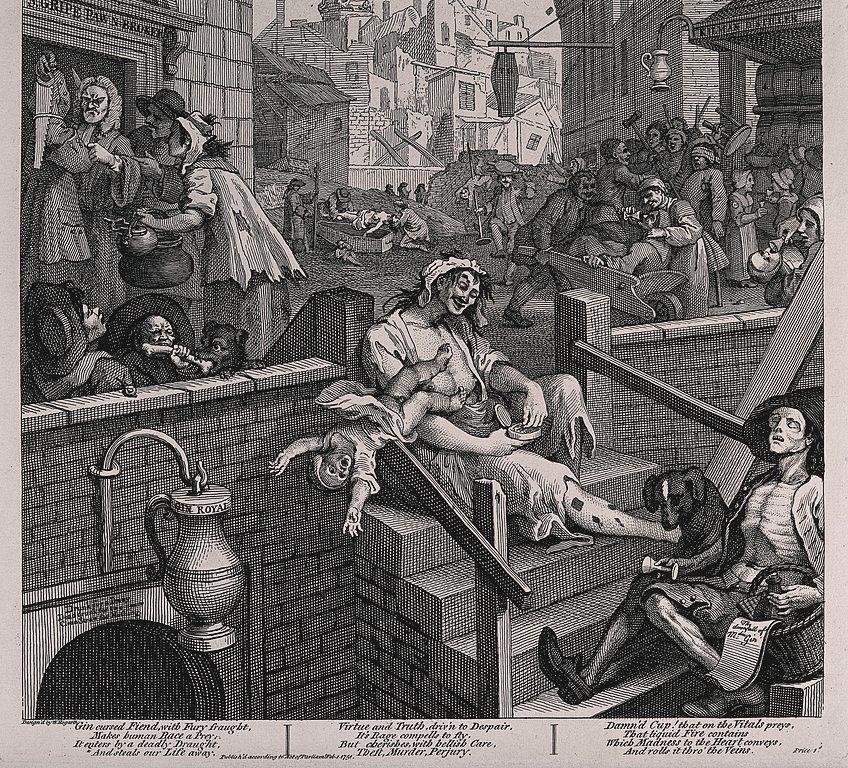 The Brits abroad ‘Era’ (or How the G&T Became Popular)

Skip forward several decades - past any Tom, Dick or Harry making Gin in their bathtub and flavoring it with turpentine, past the ‘Gin Craze’ which coined the term ‘Mother’s ruin’ in the mid 18th century, and past several major legislative acts to restrict the production of poor quality Gin - to 1857, when the British took governance of India, and Brits headed for warmer climes in their droves.

They used bitter-tasting quinine, extracted from cinchona bark, to ward off malaria. It was made into a tonic by dissolving it in water and adding sugar to sweeten it. Once the nation’s favorite Spirit was added, the Brits were left with a drink that tasted pretty darn good and stopped them from getting ill. Win, win!

Tonic back then was more heavily infused with quinine than it is today (fun fact #3: you’d need to drink 67 liters of Gin and Tonic a day in order to have a dose of quinine strong enough to prevent malaria), so don’t go skipping your malaria pills on your next trip, no matter how many G&Ts you drink. 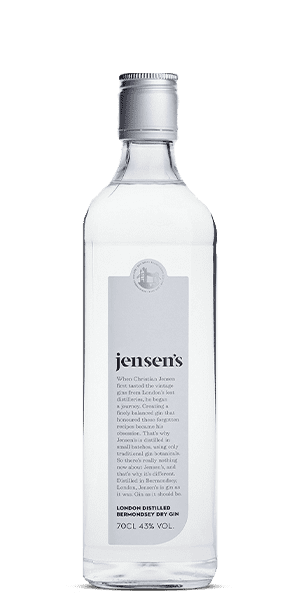