Furry Guards to the Rescue: Your Whisky is Safe 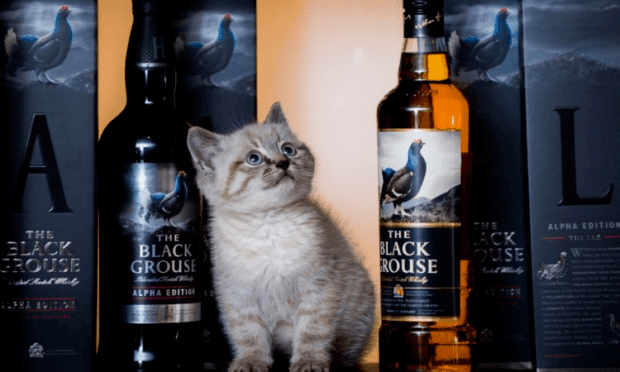 Mice are never far from a place that stores tons of grain, distilleries being no exception. To protect their precious stocks of barley, they had been turning for help to rodents’ natural enemies - cats. 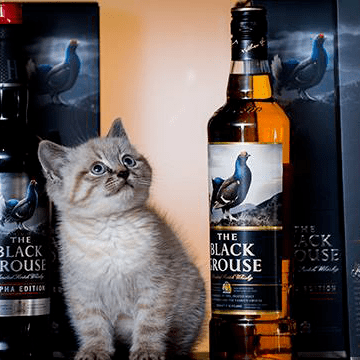 Having a cat around used to be a tradition in all Whisky producing regions, from Scotland to Kentucky.

Although the distilleries are now no longer permitted to rely on the assistance of the furry guards, many of them still keep them as an official mascot, welcoming visitors.

Some of the distillery cats from the past even became legendary, like Towser, Official Mouser from Glenturret Distillery.

As “The Most Prolific Mouser of All-Time” she even made it to the Guinness Book of World Records for having caught 28,889 mice over the span of her long life – almost 24 years. 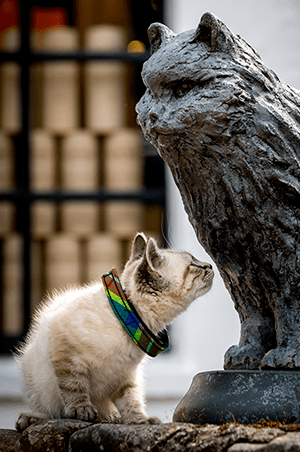 If, like us, you wonder how did they get to such an exact number of mice, here’s the explanation by
Purr ’n’ Fur: “It seems the adjudicators for the record claim went to Crieff to observe the cat's prowess for a period of some days, and the total was extrapolated by a statistical technique from their observations. Even if the number might not be totally accurate, it's a pretty impressive performance and works out at an average of some three mice every day!”

Glenturret have recently introduced the latest member of their distillery team, 12-week old kitten Peat who already posed for the cameras in front of Towser's statue, wearing official tartan of the 2014 Commonwealth Games.

This is an edited excerpt of the article that was first published by The Spirits Business.