P. T. Wood looks like he was hired as an extra for the old TV show Grizzly Adams—big bushy hair and bread, graying all around, perpetual baseball-style “Wood’s” cap worn straight on… pragmatic, not stylish. When he speaks about distillation, with no sense of irony or pretension he refers to the water and grain as his color pallets and the still as his canvas. And he and his brother Lee make their spirits in an old auto-body shop in Salida, Colorado, at the headwaters of the Arkansas River.
I you do not love everything your read so far then there is something wrong with you.
The folks at Wood’s High Mountain Distillery are young at the game, starting in 2012, but are already making a name for themselves, using an antique copper still from Germany—named Ashley—to create no less than three varieties of Gin, two Whiskies, and a new liqueur called “Fleur de Sureau” which is a new entry into the Elderflower category.

The Flavor Spiral™ shows the most common flavours that you'll taste in Wood's High Mountain Distillery gin and gives you a chance to have a taste of it before actually tasting it. 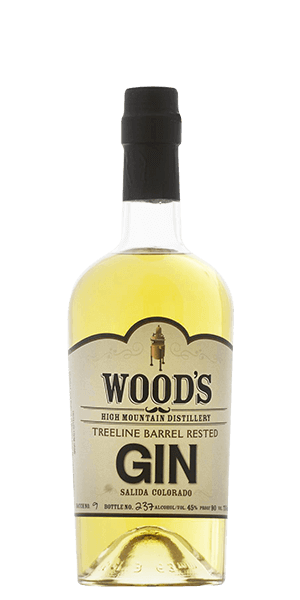 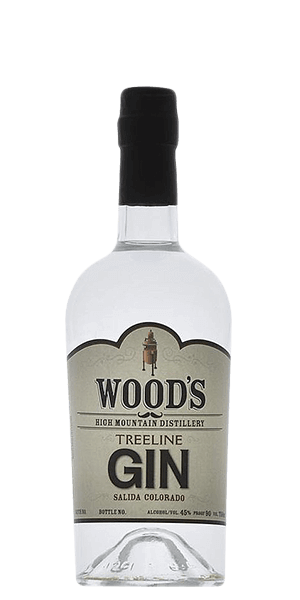 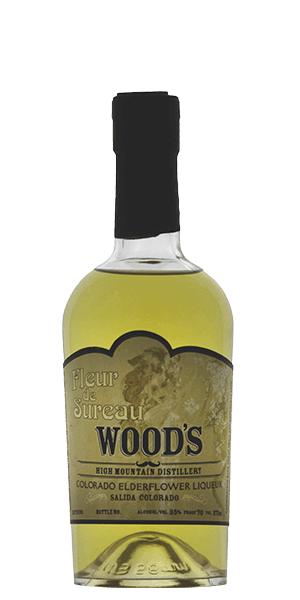